IBIZA Weekender's Ellie Young is officially off the market.

Her boyfriend Matt Clow made their Valentine's Day extra special this year by getting down on one knee on the day of her mum and dad's anniversary. 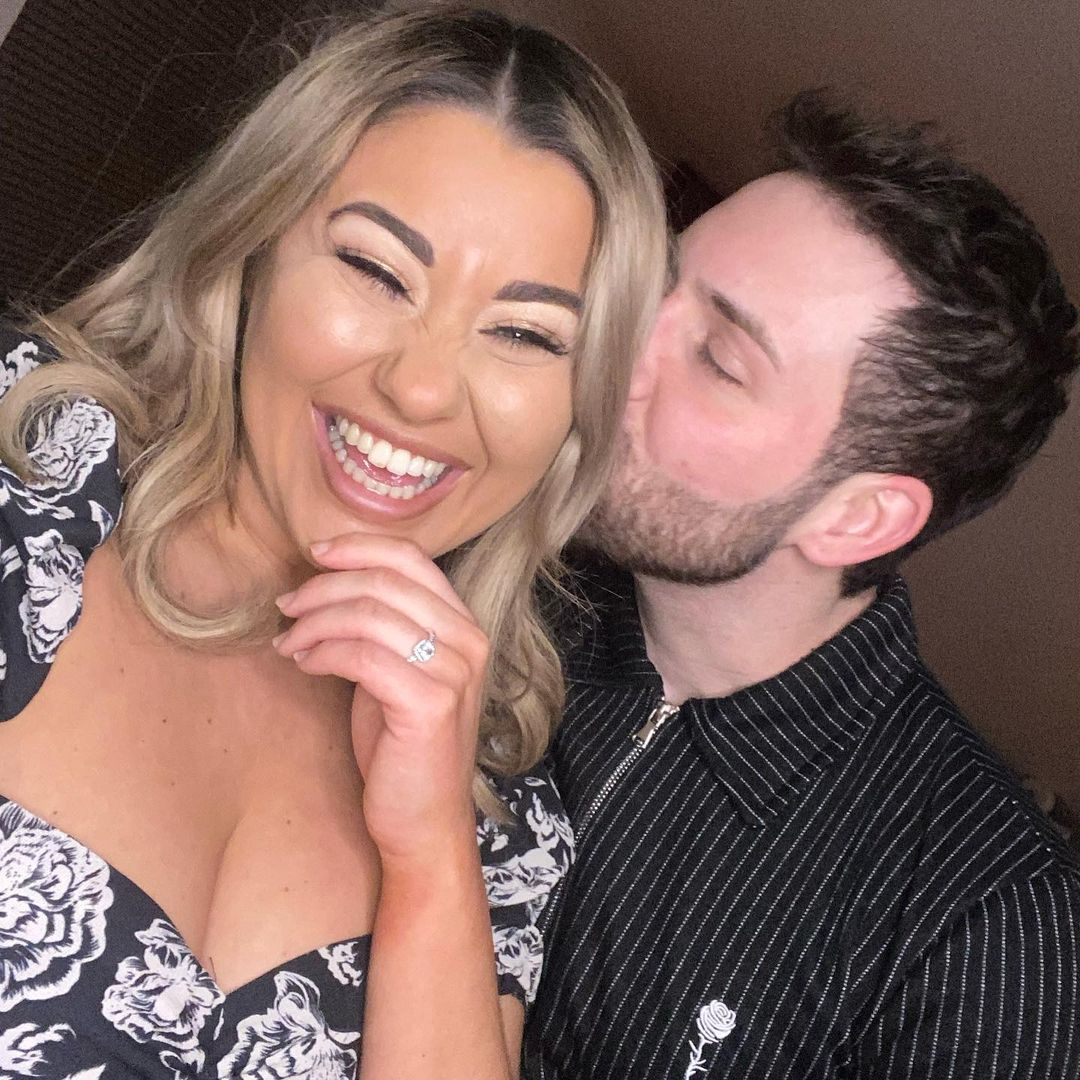 The lovebirds, who went Instagram official back in May during the height of the coronavirus pandemic, have taken their relationship to the next level.

Ellie, 27, took to Instagram to share a selection of touching snaps and videos from their romantic date night inside Matt's flat.

Before Matt had even asked the beauty to be his wife, she was very emotional over all the effort he had put into their evening.

With Ariana Grande's song Stuck With U playing, he showed Ellie what he had done to transform the flat into "Mattnagerie". 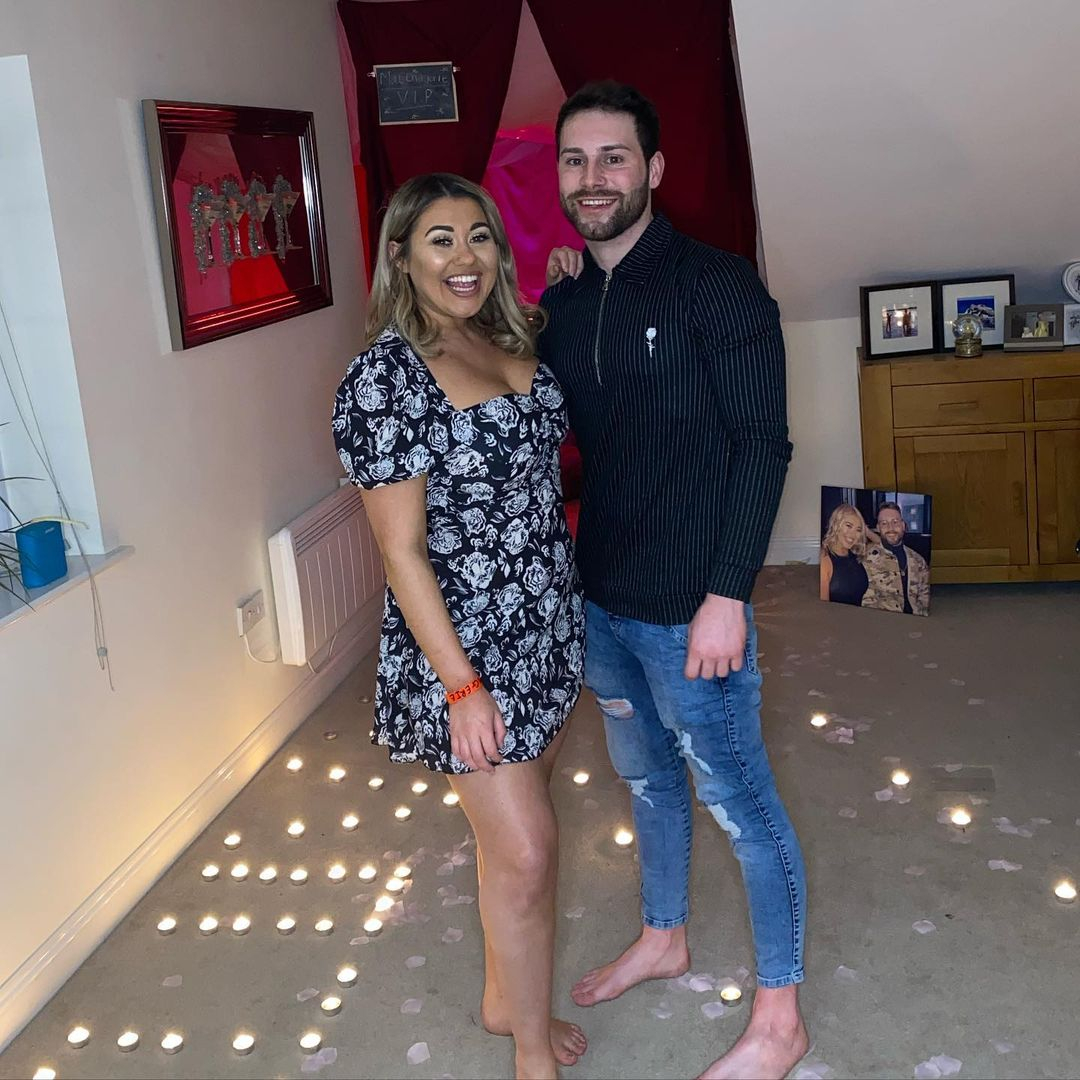 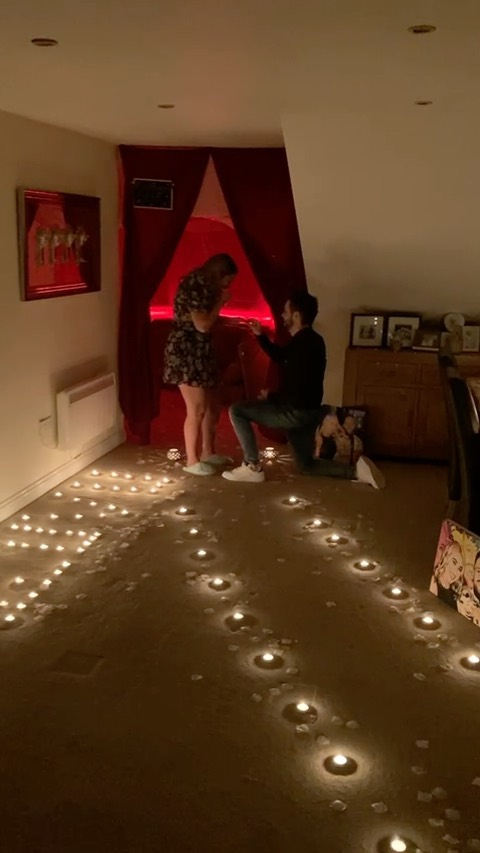 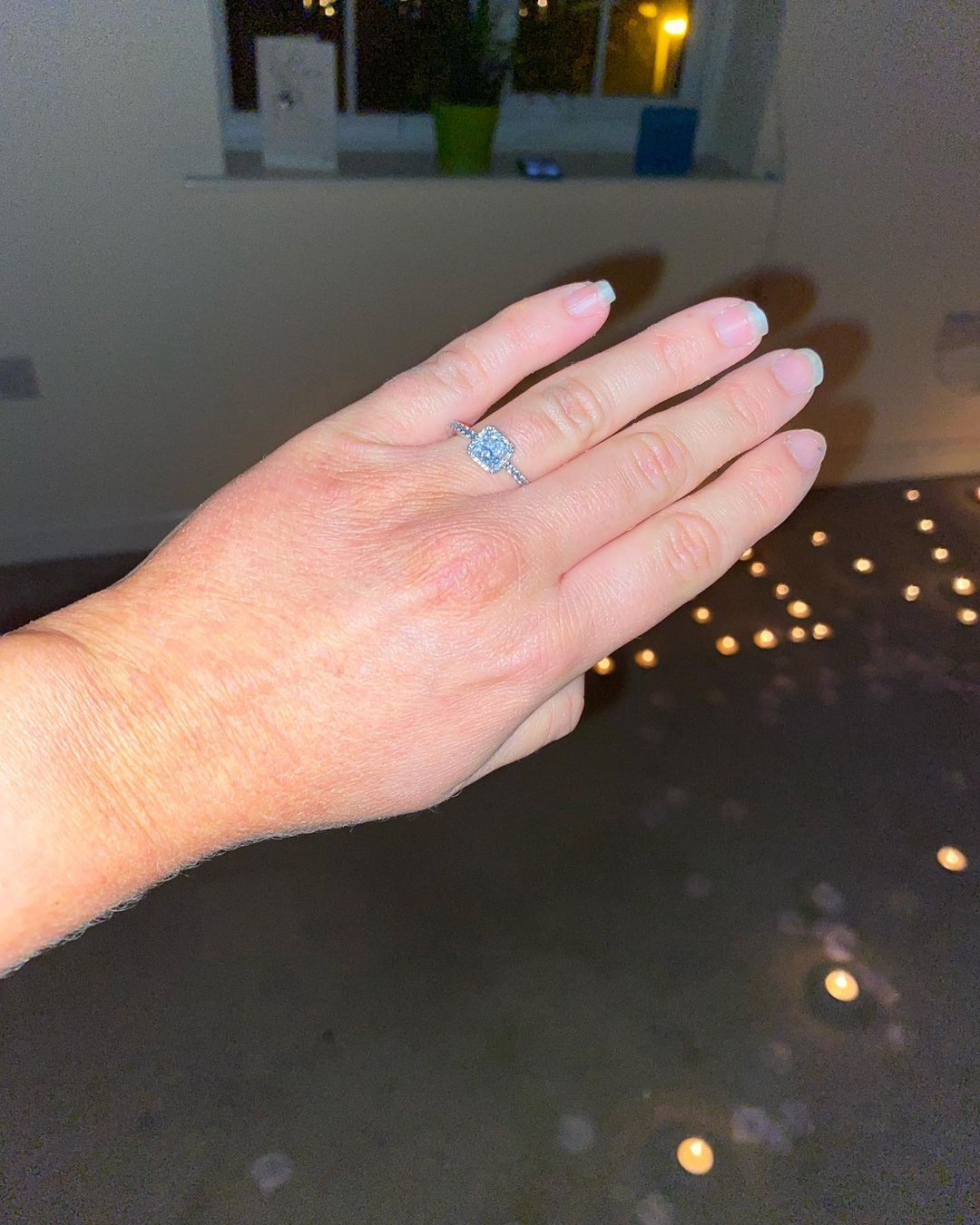 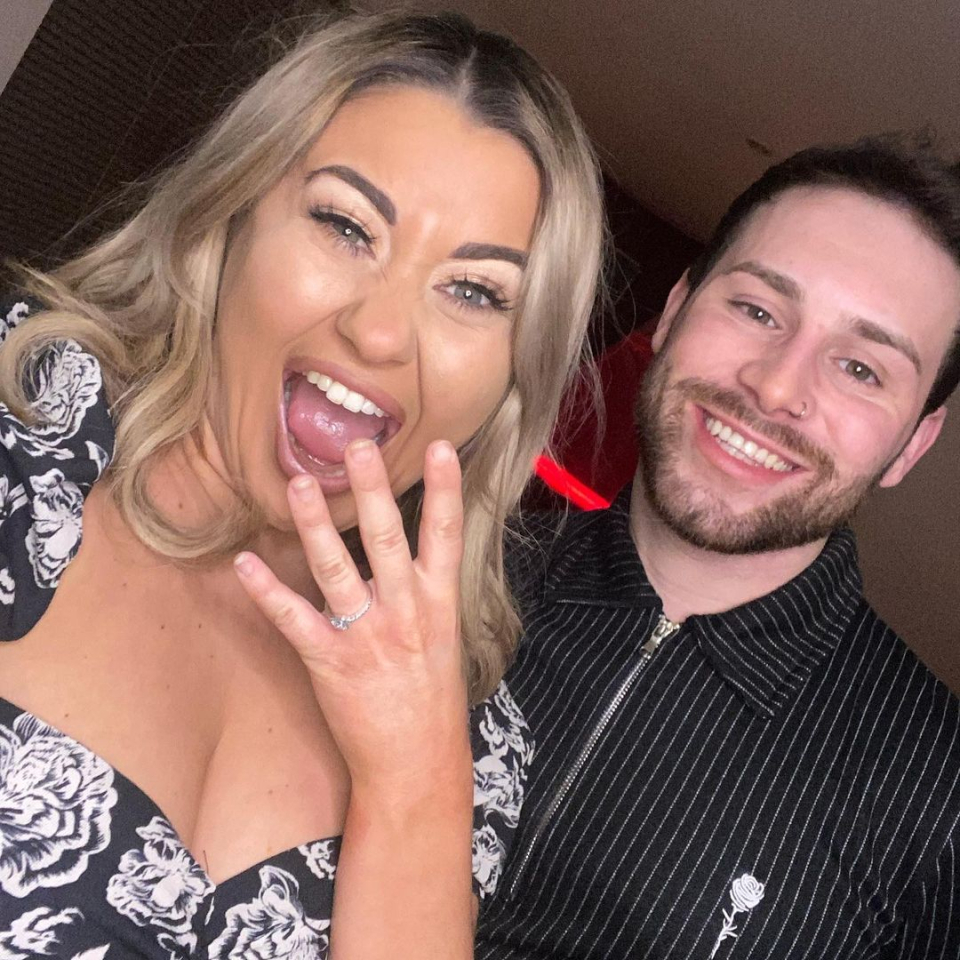 As he got to the entrance of the VIP section he sneakily made his move and Ellie burst into tears, before eventually saying yes.

She captioned the post: "The proposal. Today’s my mum and dads wedding anniversary and the love of my life asked me to marry him.

"I have no words I can’t stop crying I never thought I deserved this and you just made me the happiest girl in the world.

"I promise to love you forever and always @mattchristlow my one ❤️💍." 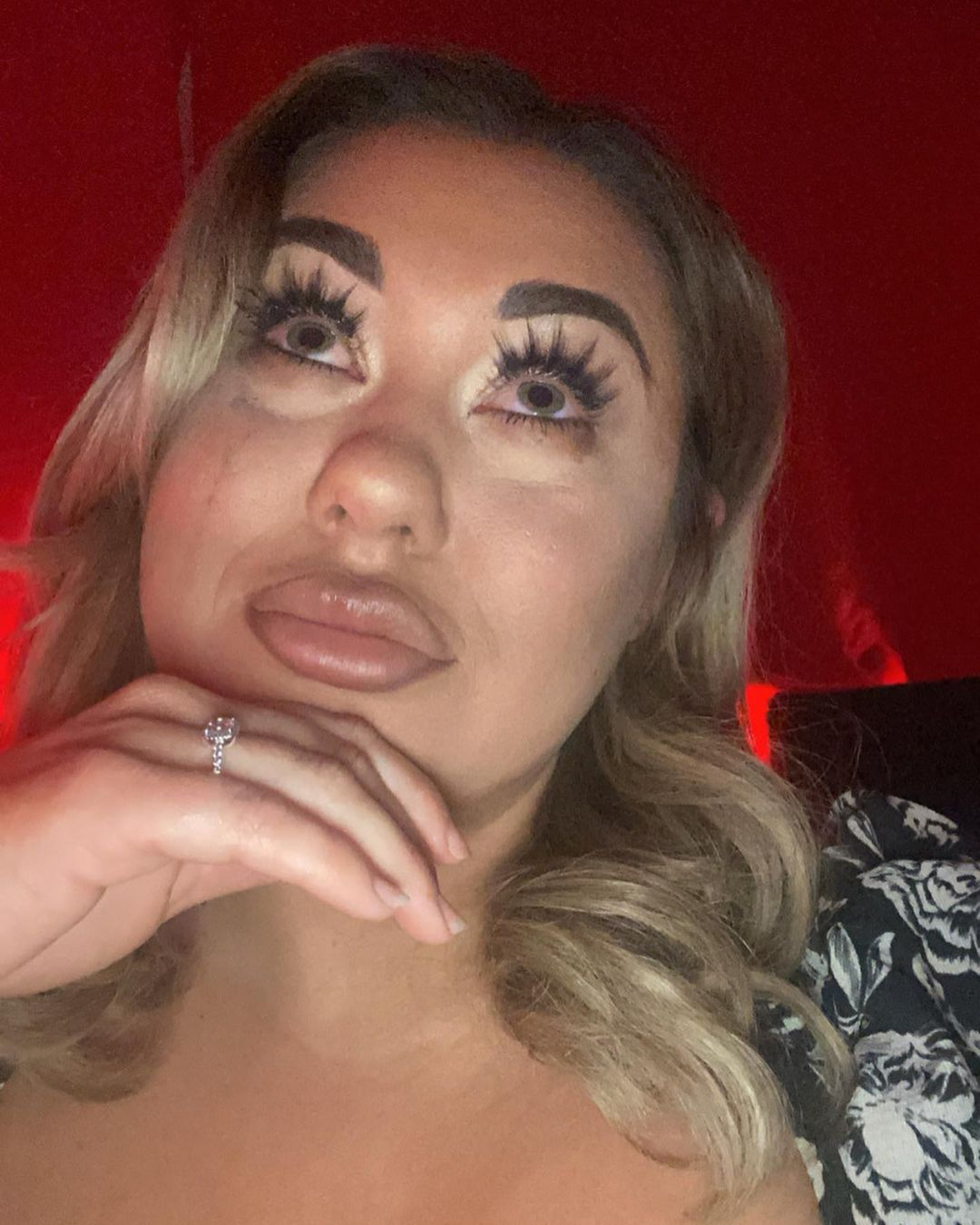 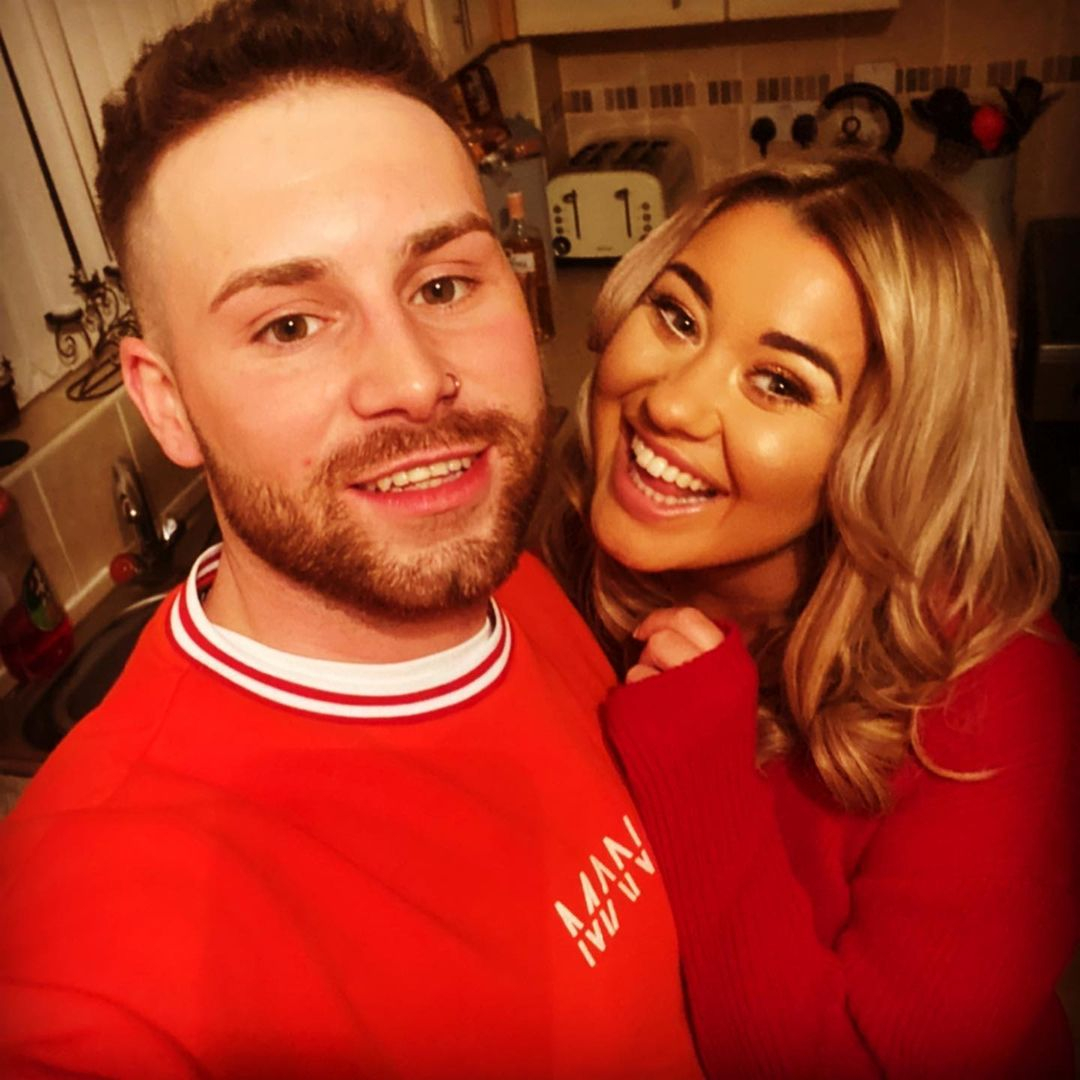 Friends, family and followers flocked to the comments section to congratulate the pair.

Ellie's best pal David Potts wrote: "Words cannot describe how happy I am for you both. You deserve all the happiness in the world. I love you forever 🤍🤍🥺🥺."

Co-star Jordan Davies added: "Congrats you too. So Happy for you both. Gave us all something to smile about in these tough times 💥 🕺🏻." 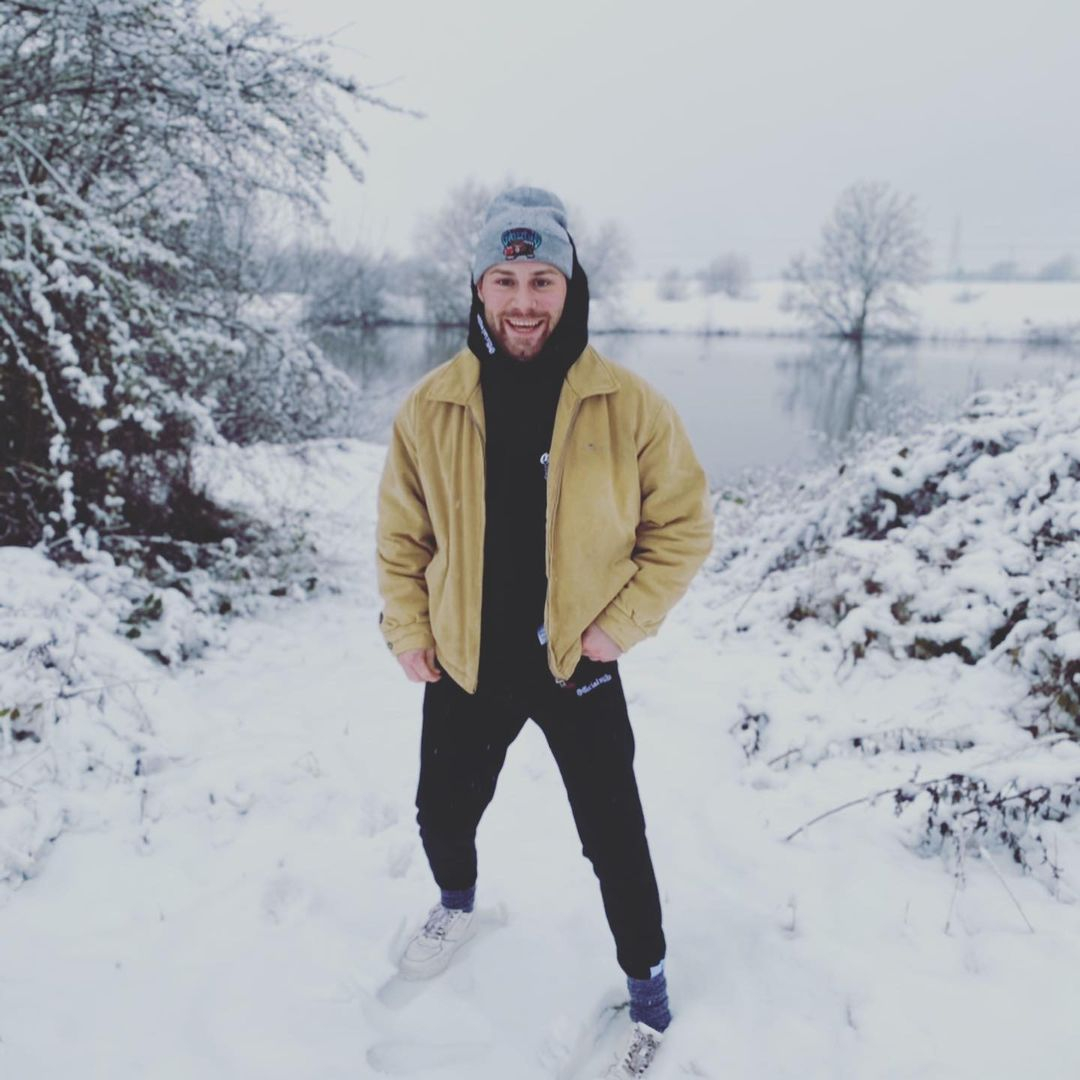 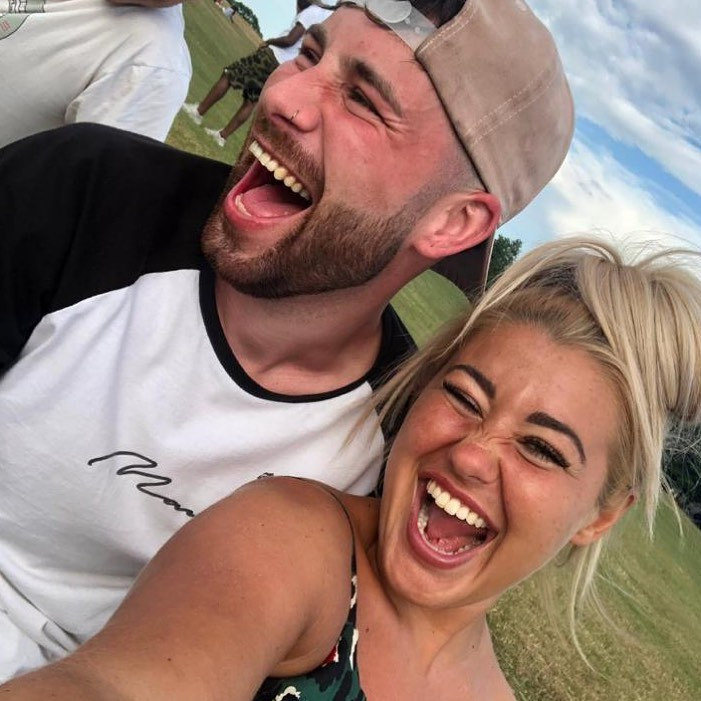 Ellie gave a glimpse at all of Matt's hard work in another post.

The video started at the door of his apartment, which had a path of tealight candles and white petals leading into the "Mattnagerie".

In the next room another set of candles led into the "Mattnagerie VIP entrance," where he transformed his living room into a romantic setting with red material draped from the ceiling and candles to set the mood.

Matt also spelt out "I luv u" in candles on the floor, placed rose petals on the floor of the flat and put various pictures of them on display. 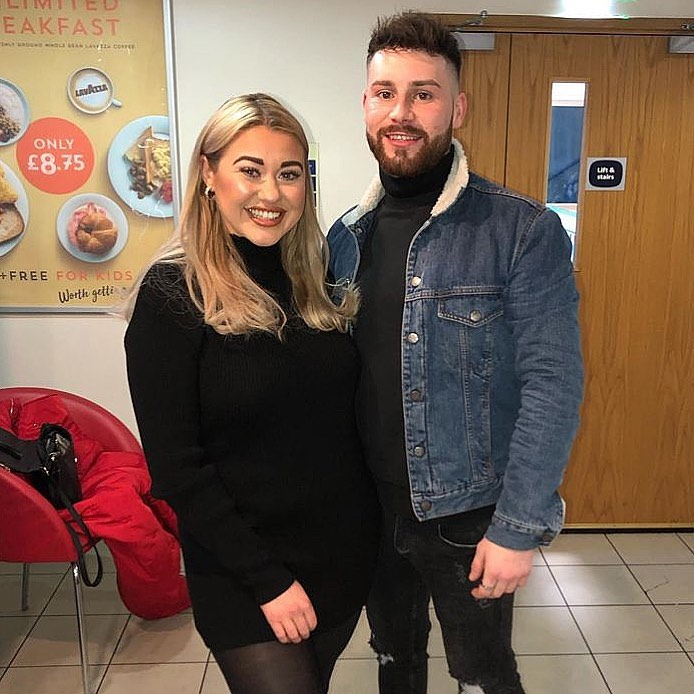 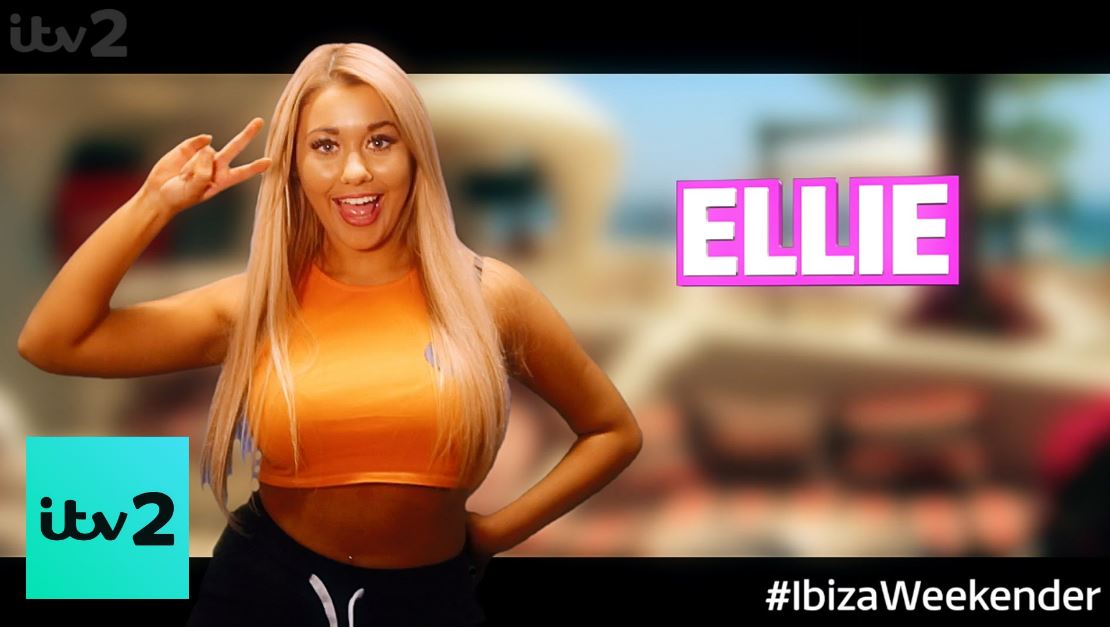 She told fans: "Swipe for a surprise I’m in utter shock I haven’t stopped crying @mattchristlow I love you forever and always."

After spending the majority of 2020 apart, the pair decided to make a go of things and Ellie moved into the northern lad's pad.

When the two have appeared on Lad Bible's Agree To Disagree: Ex Vs Ex, where it was revealed Ellie had originally ghosted the hunk.

'The Young and the Restless': 1 Character Was Among the First to Do Something PG-13 On TV