I'M A Celebrity fans spotted a sweet tribute to Aussie's Kiosk Kev as he was replaced for the Welsh series.

Viewers met Kiosk Cledwyn for the first time tonight as Hollie Arnold and Giovanna Fletcher for the Castle Coin Challenge. 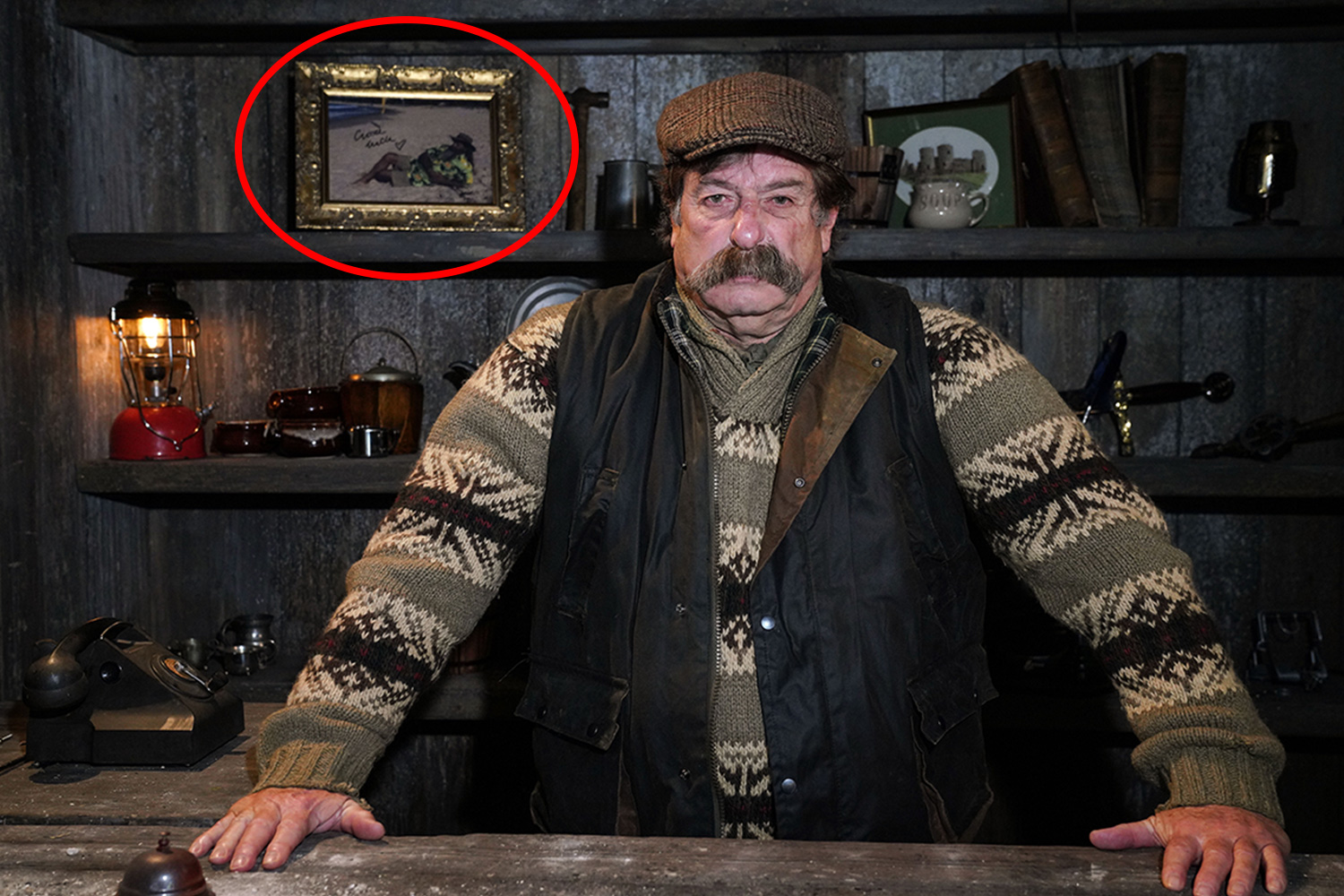 And after placing the castle coins on his counter, a framed picture of Kiosk Kev on an Australian beach could be seen.

It made viewers miss the Aussie equivalent, with one saying: "I miss kiosk keith."

Another said: "NO I DON'T LIKE IT I MISS KIOSK KEITH!"

Someone else added: "Oh I miss kiosk Keith." 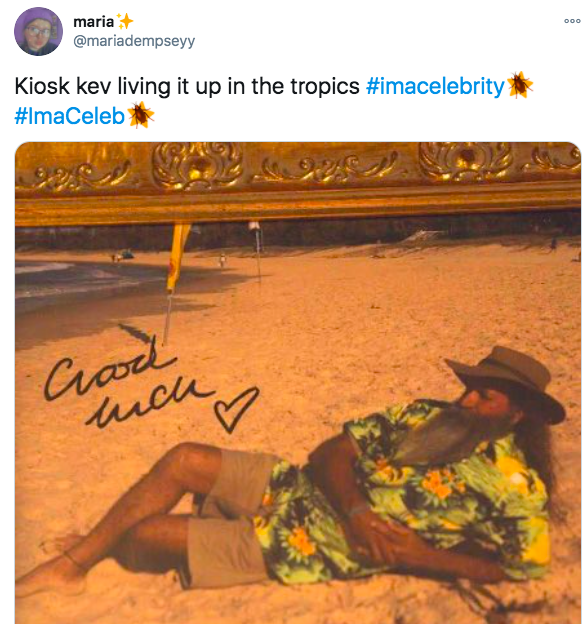 ITV bosses have made a raft of changes after the long-running series was forced to quit its jungle home in Australia and relocate to Gwrych Castle in Abergele, North Wales, because of Covid-19.

A source said: “ITV bosses are having a lot of fun with the tweaks being made to this year’s series, including the characters who’ve been on the show since it started in 2002.

“Obviously flying Kiosk Kev, who is played by a farmer called Mark Herlaar, to the UK was a no-go so they’ve cast Kiosk Cledwyn. 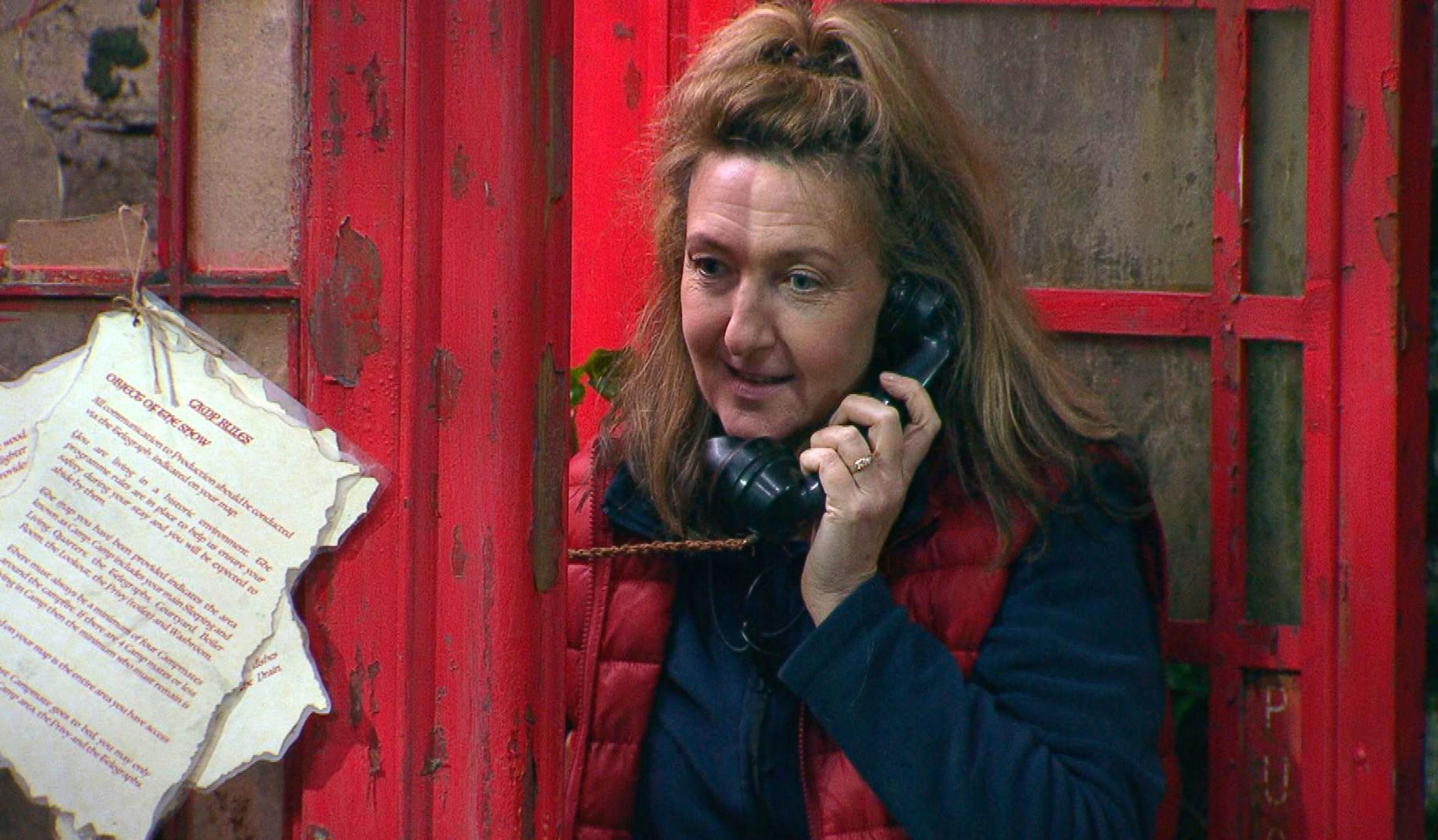 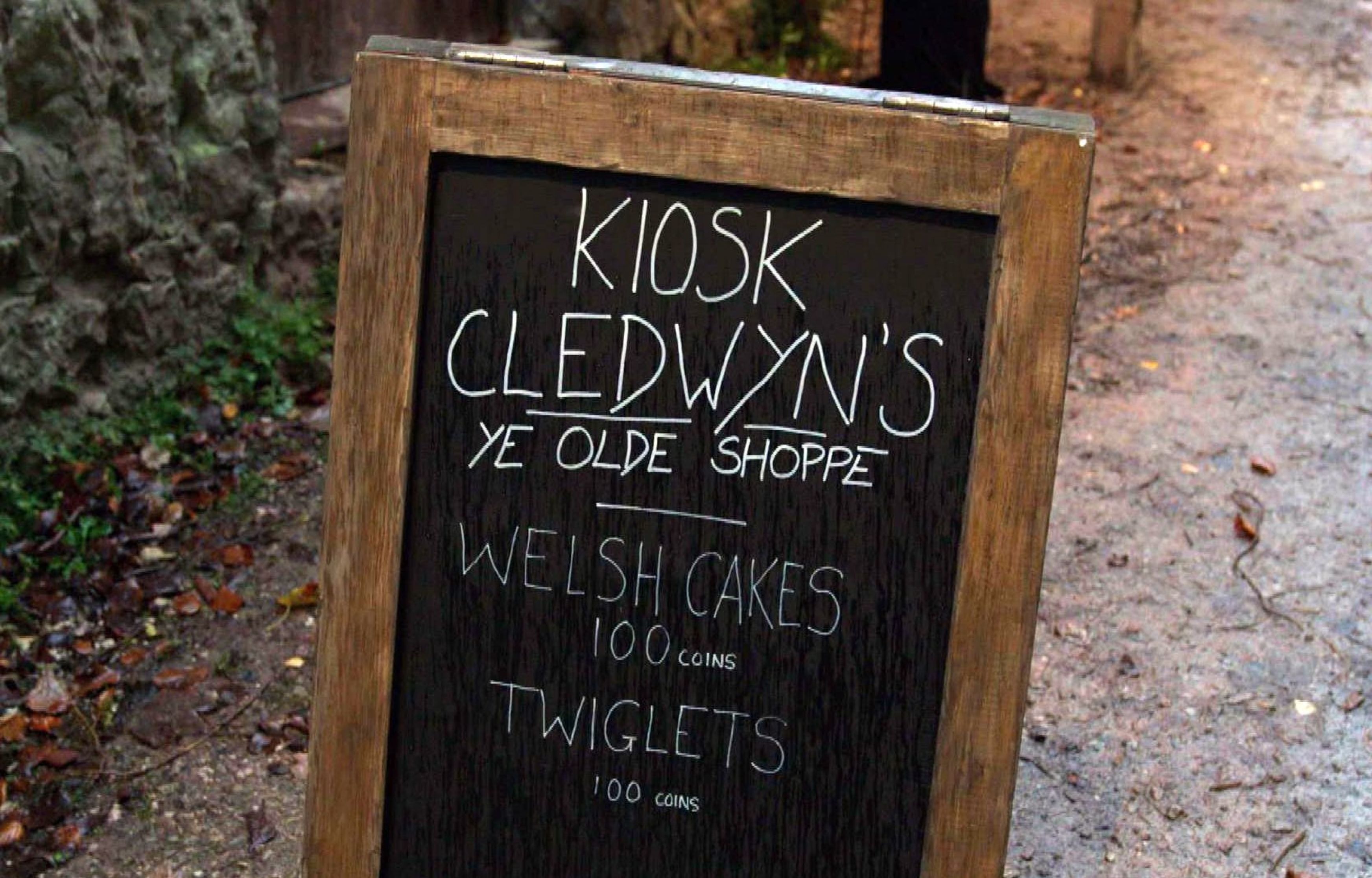 “The name is a bit of an in-joke and is a nod to Cledwyn, who was the Secretary of State for Wales in the late Sixties.

“He will be the face of the new Dingo Dollar Challenge, the game played daily by the celebs to win treats, but it’s been given a revamp.

“The task is now known as the Castle Coin Challenge and will be just as difficult as before.” 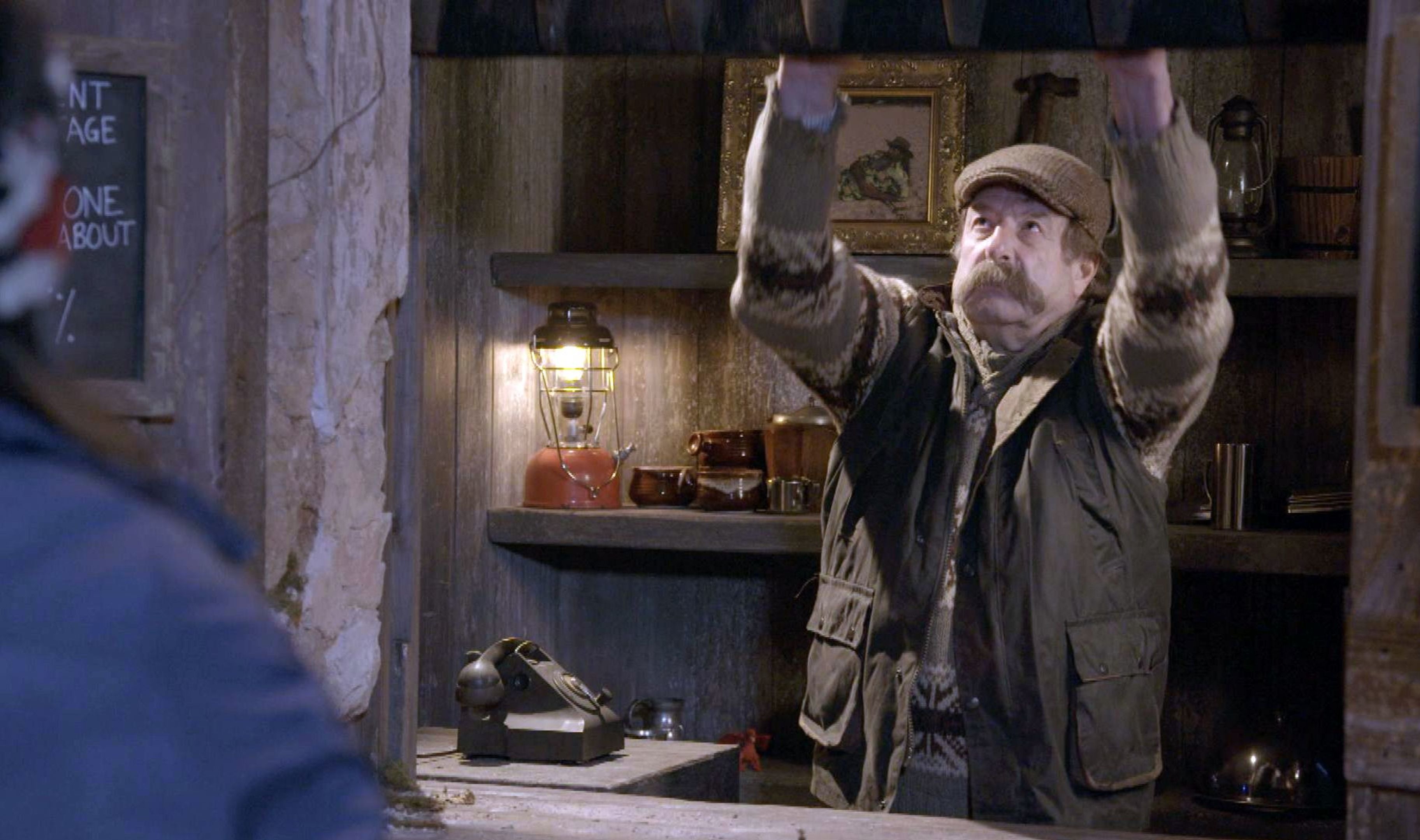 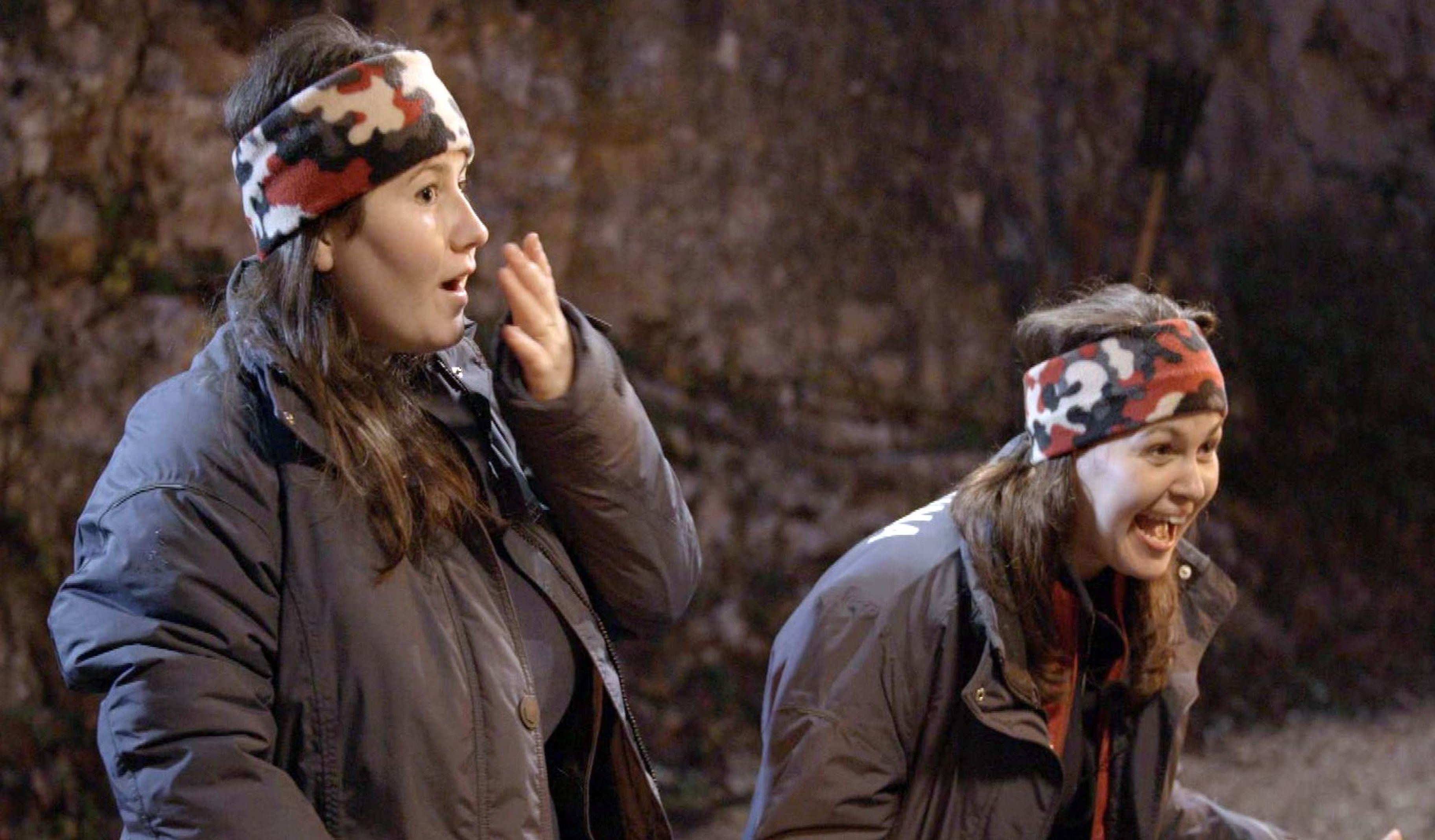 He asked them what percentage of Brits talk about the weather at least once a day, A. 26% or B.44%.

They were all convinced it was 44 per cent – but Kiosk Cledwyn immediately shut his shutter in the faces of Giovanna and Hollie who both said: “Nooooooo.”

Hollie and Giovanna returned to cheers in camp – but they had to break the bad news to them that they’d got the answer wrong.

Inside Peacock’s Ambitious Plan to Crash a Crowded Streaming Field

A Place in the Sun: Ben Hillman steps in as guests argue amid viewing ‘What’s offensive?’