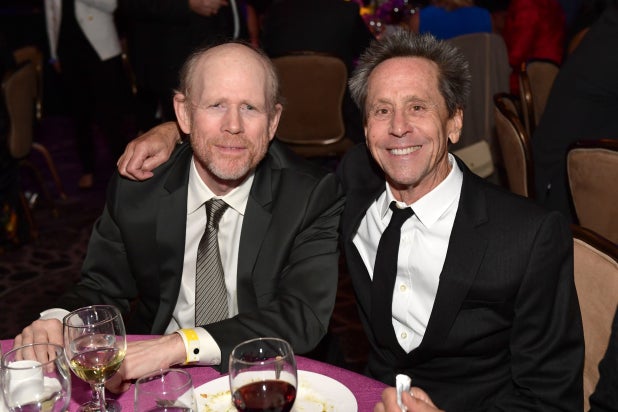 Brian Grazer and Ron Howard’s Imagine Entertainment has launched a management division that will be led by Jax Media’s Tony Hernandez, the company confirmed.

Imagine Artist Management will be an independent division that will help support directors, producers, actors, writers and comedians. Hernandez will continue to serve as partner while overseeing the new management division. Former Generate founding partner Kara Welker will serve as president of the venture, which will be based in Los Angeles and New York.

The Hollywood Reporter was first to report the news.