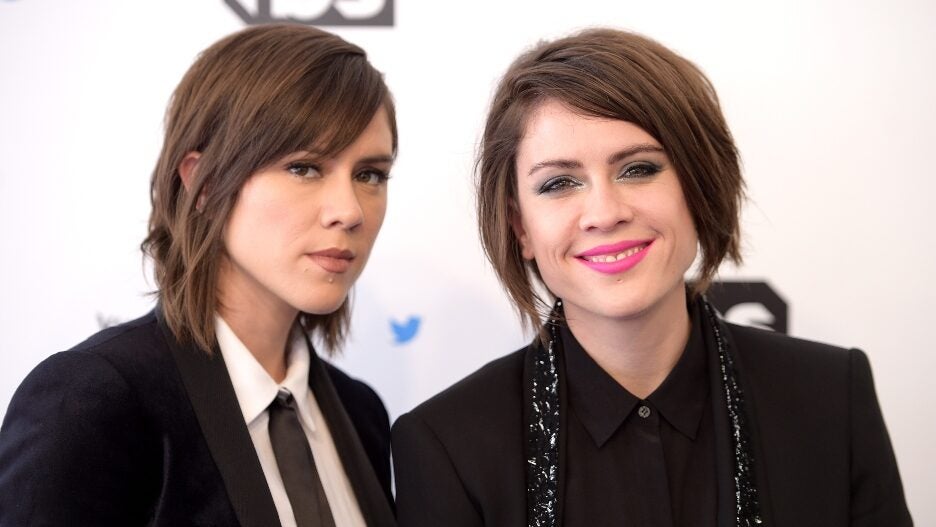 Amazon’s IMDb TV will adapt Tegan and Sara’s best-selling memoir “High School” into a drama series that will be executive produced by Clea DuVall. Additionally, the streaming service is significantly expanding its output by putting five more scripted projects in development and greenlighting three unscripted series.

“High School,” which will be co-created by Tegan and Sara, is described as a coming-of-age story of first loves and first songs. Produced by Amazon Studios and Brad Pitt’s Plan B Entertainment, “High School” is a story about finding your own identity — a journey made even more complicated when you have a twin whose own struggle and self-discovery so closely mimics your own. Told through a backdrop of 90s grunge and rave culture, the series weaves between parallel and discordant memories of twin sisters growing up down the hall from one another. 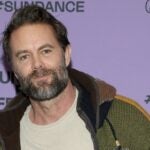 IMDb TV also renewed “Top Class” for a second season and announced that “Leverage: Redemption” would premiere on July 9.

IMDb TV is putting five more projects in development from the likes of Michael Schur, former Grantland and The Ringer writer Shea Serrano, Nkechi Okoro Carroll and Sara Gilbert. You can read about them below:

Who is in the Star Wars: The Mandalorian cast? – The Sun

The Real Reason You Haven’t Been Seeing Kelly Ripa On Live!