HBO’s award-winning series Insecure is due to come to an end after the release of the long-awaited season five. Many fans want to know the fate of Issa Dee’s (Issa Rae) many relationships and one popular theory seems to predict Issa and Nathan (Kendrick Smith Sampson) getting back together.

Season four ended last year on a major cliffhanger that saw the fate of Issa and Lawrence’s (Jay Ellis) relationship up in the air.

The pair had broken up in season one after Issa cheated on her boyfriend of five years.

The couple had been bickering for a while, Lawrence was unemployed and unmotivated whereas Issa was working as a Youth Liaison for a non-profit organization to keep them afloat.

It all came tumbling down when she reconnected with her high school boyfriend Daniel King (Y’lan Noel). 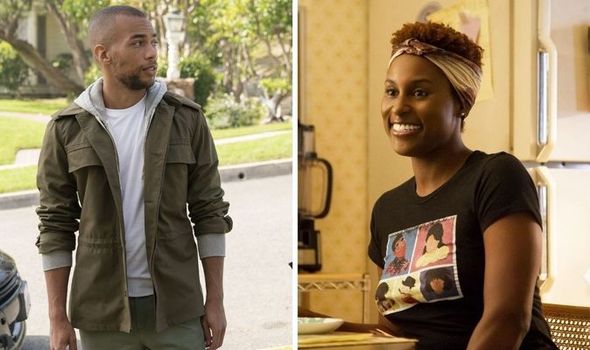 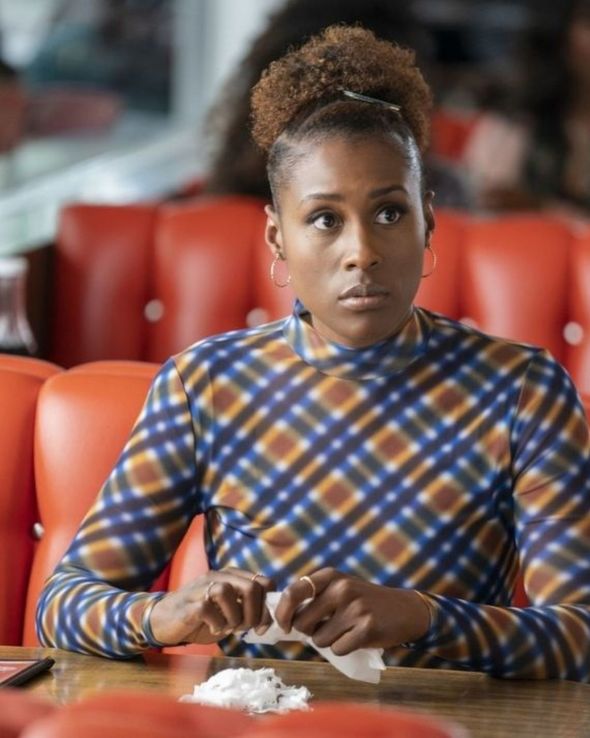 Despite the warnings from her best friend Molly Carter (Yvonne Orji), the two had sex.

Whilst Issa and Lawrence had broken up she also met Nathan Campbell, the pair clicked and even went skinny dipping during a game of truth or dare on their impromptu date.

After a whirlwind day together, Issa was convinced that he was the one but after 18 hours it was determined that she had been ghosted.

After being painted a villain by Issa and Molly, he made a surprise return in season four with a legitimate reason for his disappearance. 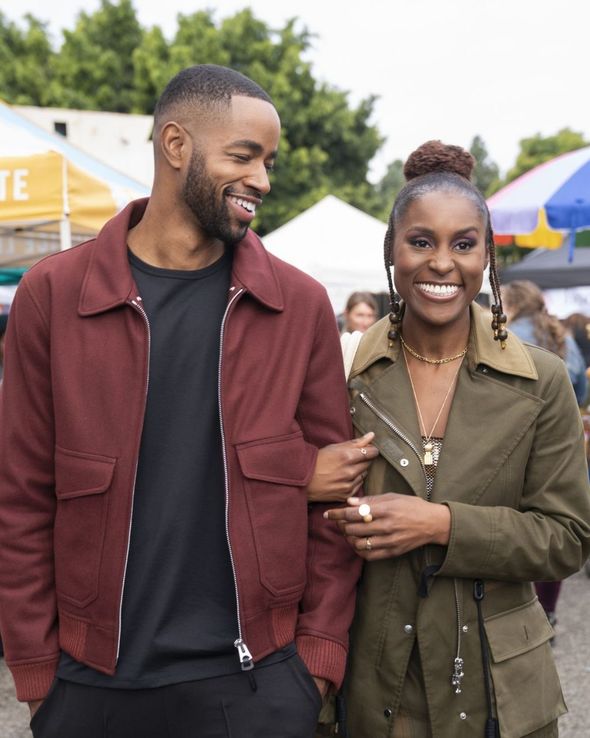 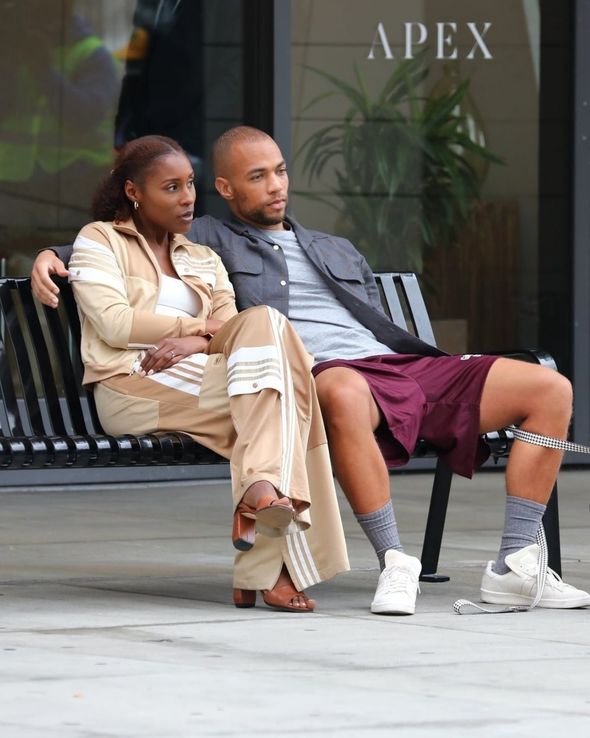 Nathan revealed that he was living with Bipolar Disorder and went away to deal with it after struggling to accept his mental illness.

In the episode, she forgave him and caught up, sung together and professed that they meant a lot to one another.

Elsewhere, Lawrence was in a new relationship with Condola Hayes (Christina Elmore), who also happened to be Issa’s colleague on a new project.

All seemed to be going well for them until Lawrence realised that he was still in love with Issa.

After breaking things off with Condola, he took Issa on a date where the pair rekindled their relationship.

Issa even discovered that Lawrence had been offered a new role in the tech industry in San Francisco and they were working out if she would move with him or do the long distance.

However, this conversation came to a screeching halt, when Lawrence learnt Condola was pregnant with his baby in the season finale.

With Issa taking a step back from Lawrence with this new revelation, fans seem to think this is a perfect opportunity for Nathan to slide back into Issa’s life.

When she first told Nathan that she was back with Lawrence he was visibly upset, so if Issa decides not to go ahead in her relationship, Nathan could lend her a shoulder to cry on.

Season five will definitely see Issa make some tough decisions, if she decides to stay with Lawrence will she relocate with him?

But with her work as an event coordinator keeping her in LA, could they do the distance, even with Nathan back in the picture?

Viewers will have to wait until the release to find out what Issa will decide.

All seasons of Insecure are available to stream on HBO