MARK Zuckerberg is quite a private person, despite owning the biggest social media companies in the world.

But the billionaire – who was recently seen announcing the move to change Facebook’s name to Meta – has a very lavish lifestyle. 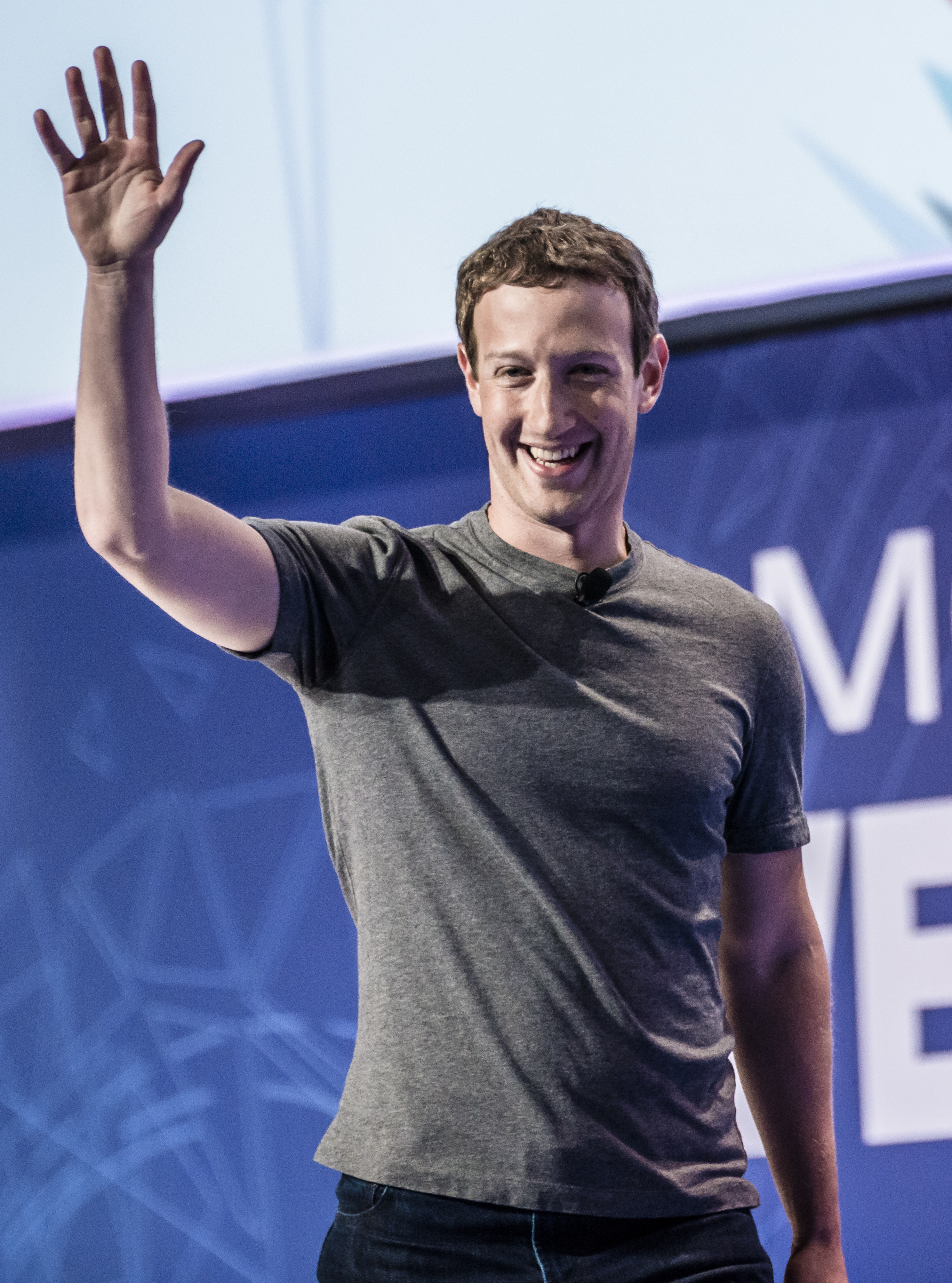 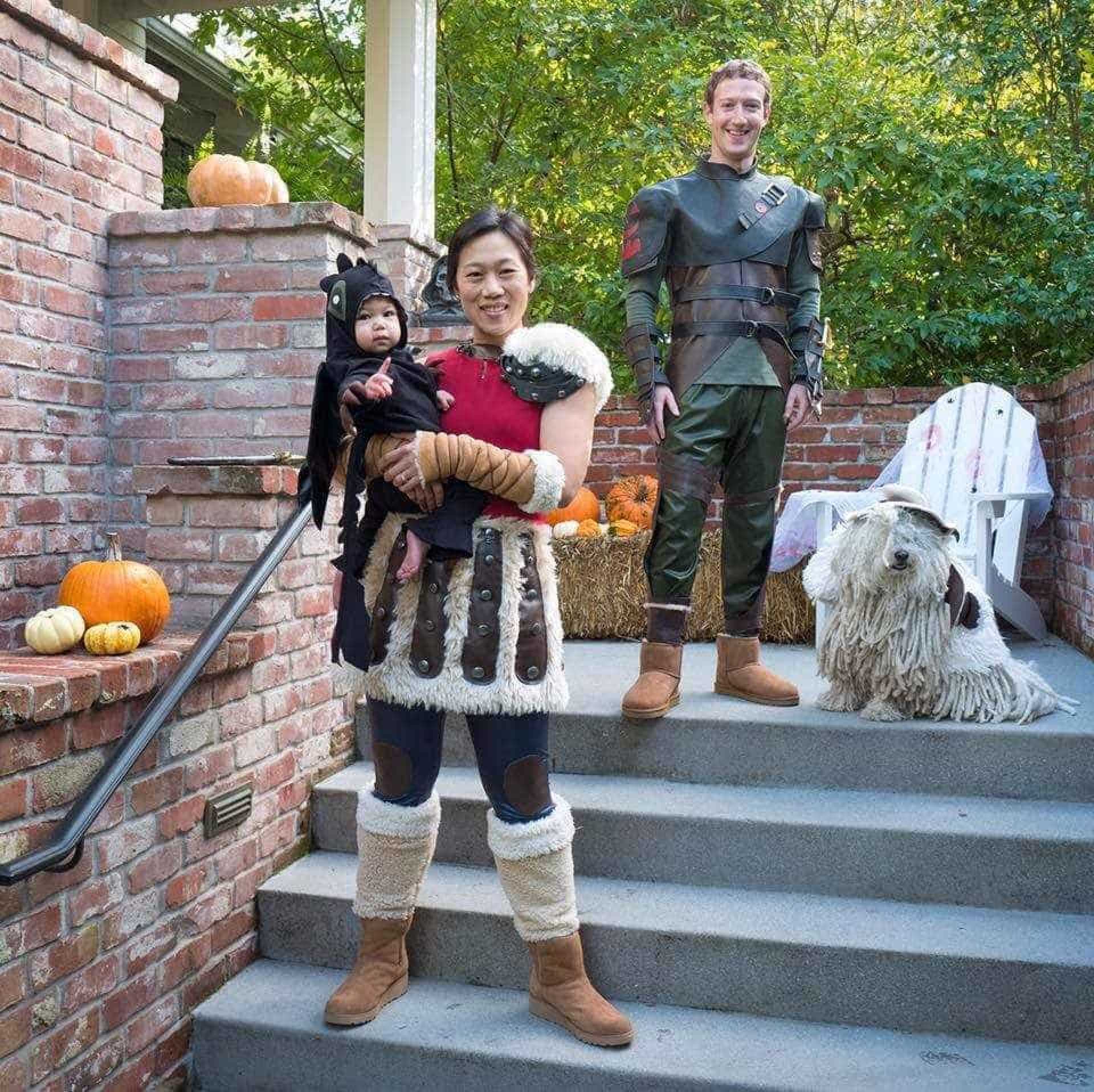 Mark, who is worth a whopping $121.6 billion (£88.2bn), lives in a robot-butler-run house in Palo Alto, California, with his wife, Priscilla Chan, and their two daughters, Maxima, five, and August, four.

But that’s by no means the only house he has, as he now has a property portfolio worth $320 million (£232.3m), having bought many swish pads in California and Hawaii.

Mark also has plenty of celebrity friends, including Vin Diesel, and – although the grey t-shirts he regularly wears look like they could have been picked up anywhere, they’re actually quite expensive.

We take a look inside Mark’s surprisingly lavish lifestyle…

In May 2011, Mark bought his five-bedroom, five bathroom in the Crescent Park neighbourhood of Palo Alto for $7 million (£5.1m).

Originally, Architectural Digest described the property as a “no frills abode” that chooses function over extravagance, although the house has a large back garden and swimming pool.

But Mark made some major renovations to the property, and now the mansion has a saltwater pool, sunroom, entertainment pavilion, fireplace, barbecue area, spa, a “Facebook Canon” that launches grey t-shirts out of it – and even a “custom-made artificially intelligent assistant” called Jarvis.

The robot butler – which has the voice of acting legend Morgan Freeman – can adjust the room temperature and make toast.

The robot even helps teach Mark’s daughters Mandarin – although Mark’s Chinese wife Priscilla recently admitted to The Times they “haven’t been terribly successful” at making the girls bilingual. 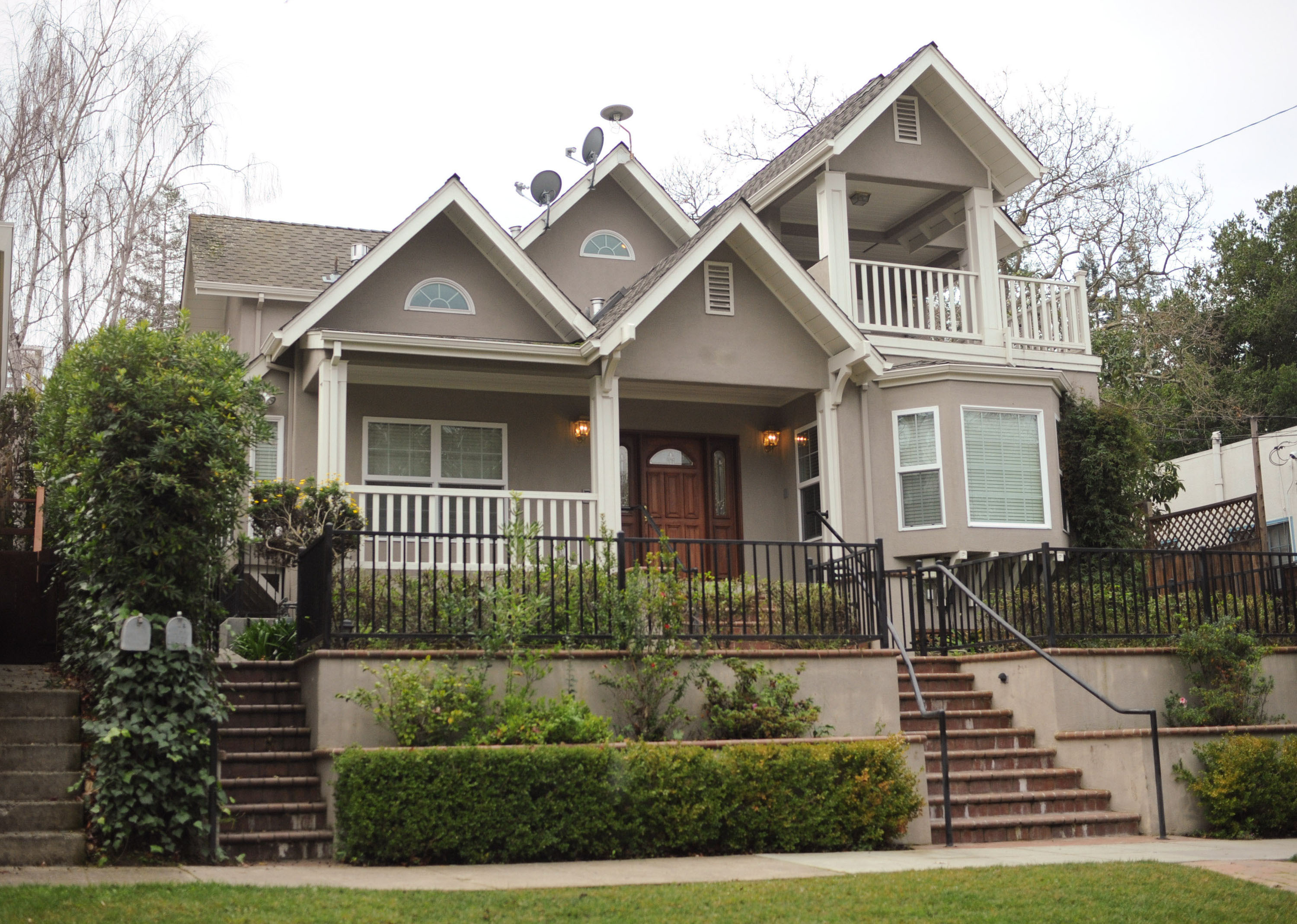 After he’d bought the first home in Palo Alto, Mark began buying the neighbouring houses around it.

He uses the other four homes as guest houses and recreational facilities.

In 2016, he proposed to demolish the four residences and replace them with 20 percent smaller houses to expand outdoor space for their primary property.

But the Palo Alto Architectural Review Board denied his request in part because the houses were not “credible” single-family homes. 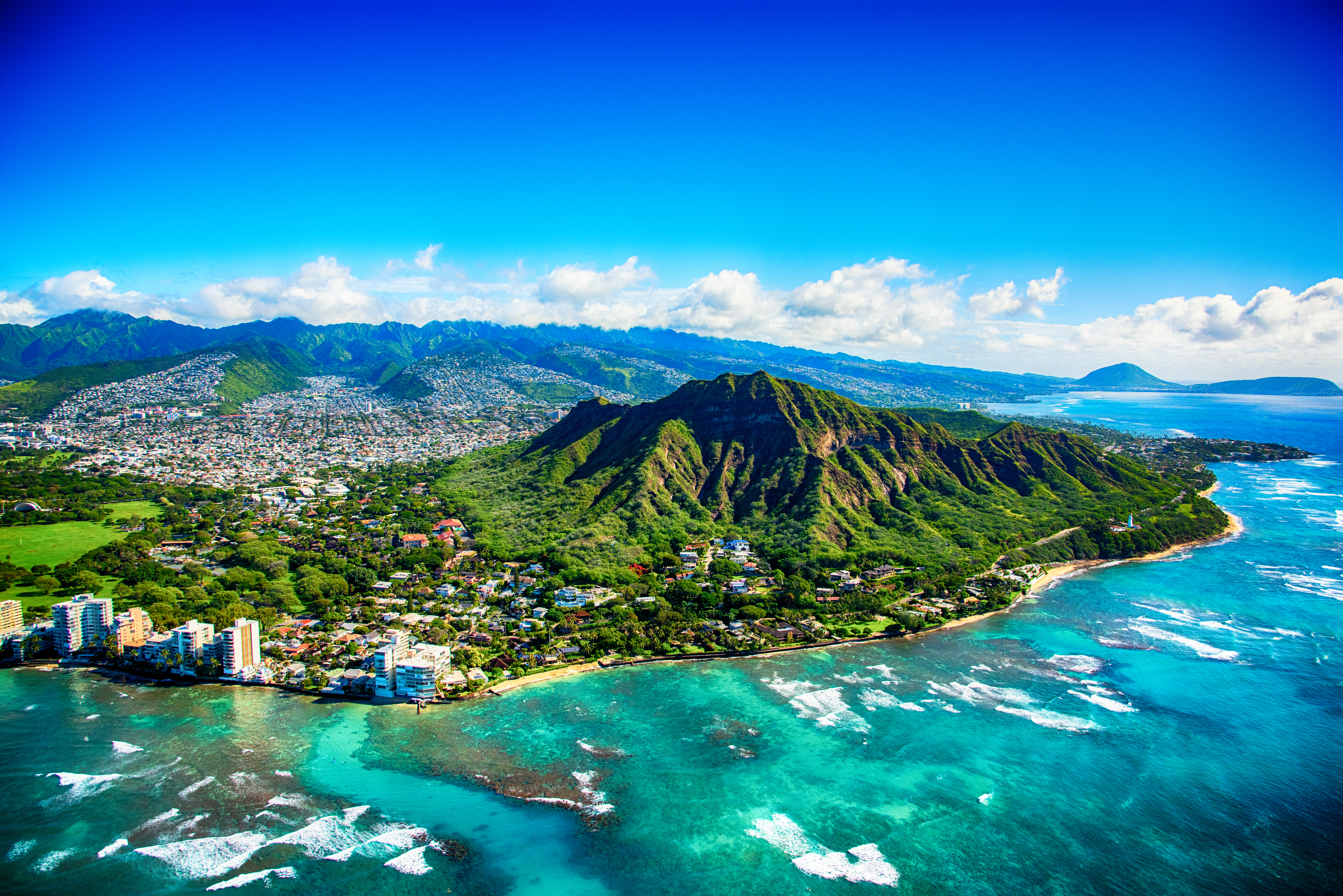 The land, spanning most of Pila’a beach and Kahu’aina Plantation, includes a 6,100-square-foot house with a 16-car garage, offices and part of Mark’s $23 million (£16.7m) security team’s headquarters.

According to local paper, the Garden Island, Mark faced national outrage in 2017, when he filed quiet-title lawsuits to buy pockets of land – called kuleana parcels – within his estate.

These landlocked patches of land were granted to native Hawaiian tenant farmers in 1850 and handed down through generations.

Mark withdrew the lawsuits after public backlash, but he still spent another $45.3 million (£32.9m) on 89 acres spanning at least 12 kuleana parcels.

The Brushwood estate has a six-bedroom, five-bathroom home, with approximately 400 feet of lakefront, a private pier, patios, a guest house and a garage.

It had previously been used to host the Oscar de la Renta fashion show and the Lake Tahoe summer music festival.

Meanwhile, the Carousel estate has eight bedrooms and nine bathrooms.

On top of that, it has 200ft of lakefront, a marina-style pier and a two-car garage, plus a guesthouse and a caretaker’s apartment. 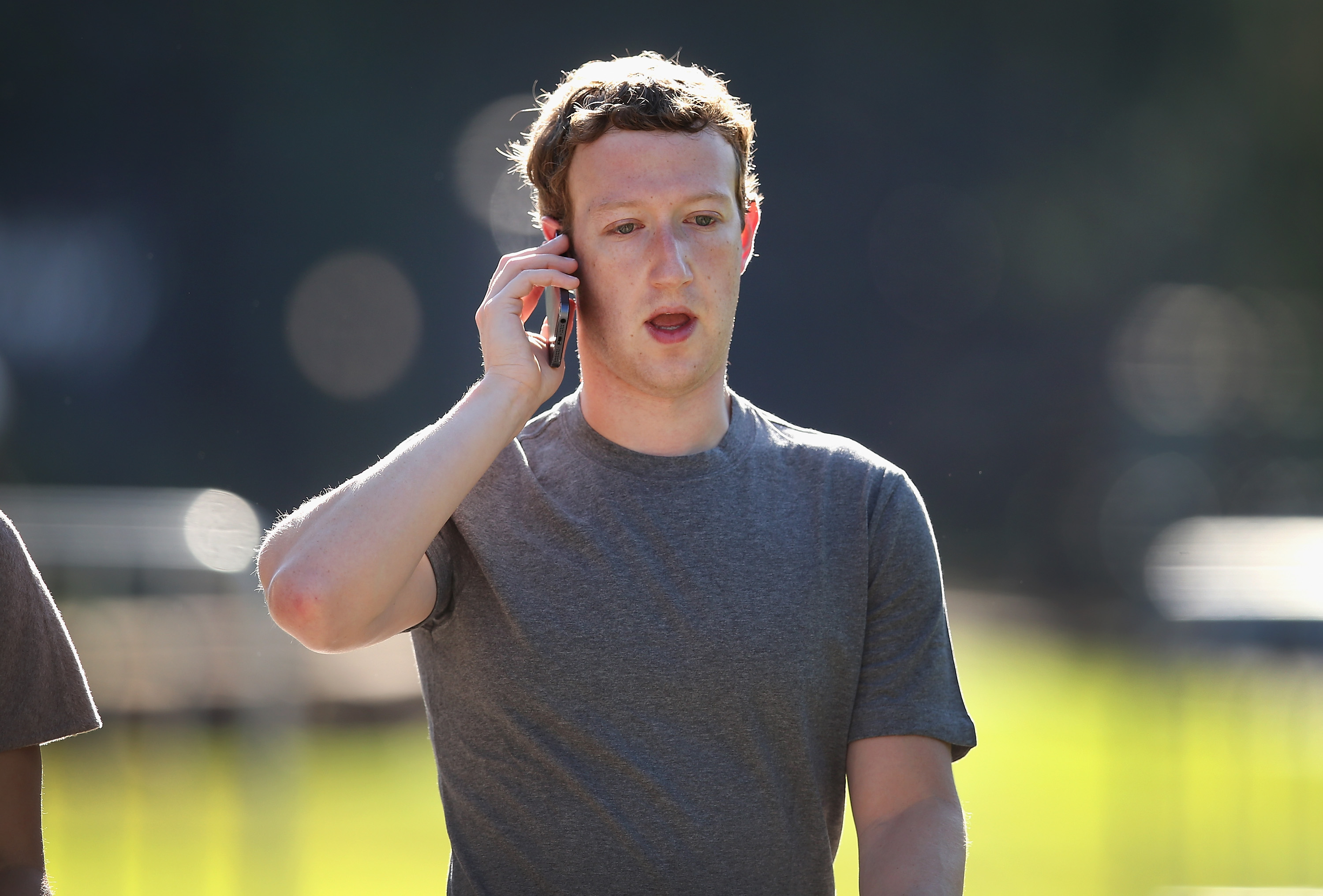 While his homes are very luxurious, Mark’s style is very simple.

Most days, he’ll be wearing a grey t-shirt, a hoodie, a pair of jeans and some Nike trainers.

Speaking about his uniform, he said: “I really want to clear my life to make it so that I have to make as few decisions as possible about anything except how to best serve this community.”

But while his iconic t-shirts are just plain grey, they’re not cheap.

Mark usually has quite inexpensive taste in cars, and has reportedly driven a $30,000 (£21.8k) Acura TSX and a Volkswagen Golf GTI for years.

But one of his more unlikely friendships is with Fast and Furious actor Vin Diesel.

The pair became friends when they presented an awards show in 2017.

“It's at a point where if Mark and I are together and if I quote a line from a character I played and I do it slightly wrong, he'll correct me. It's embarrassing!" 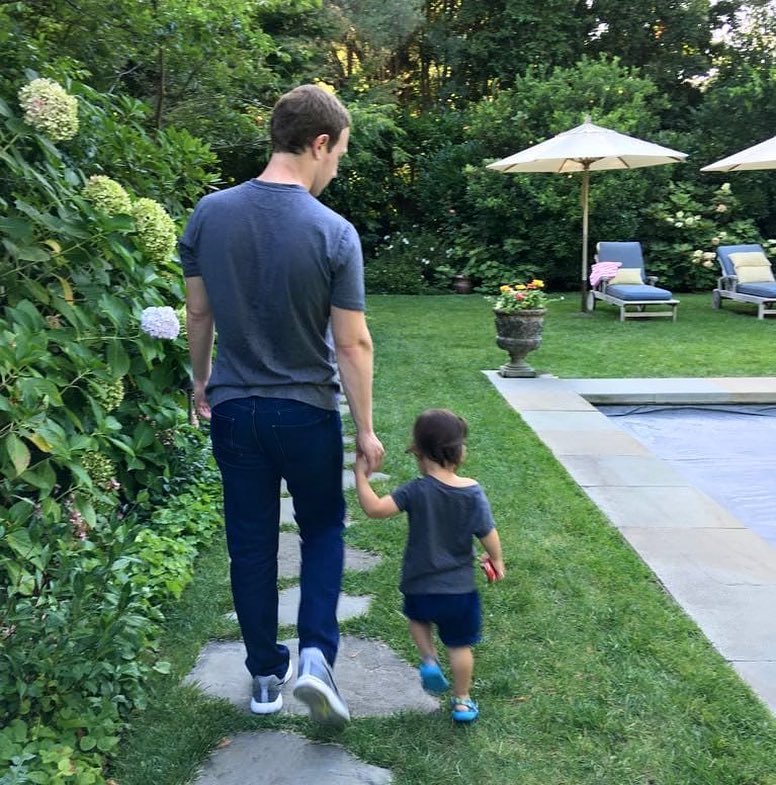 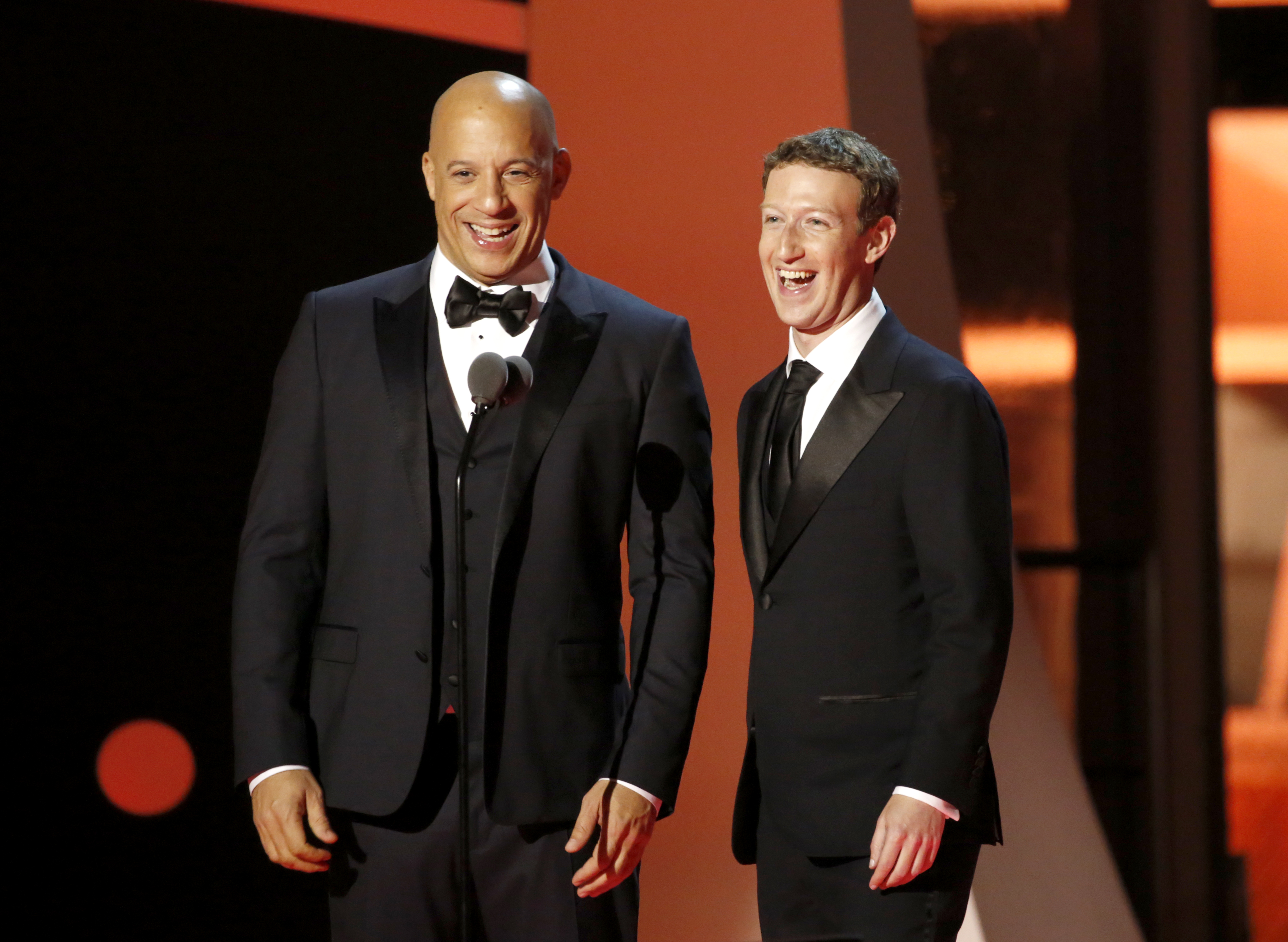 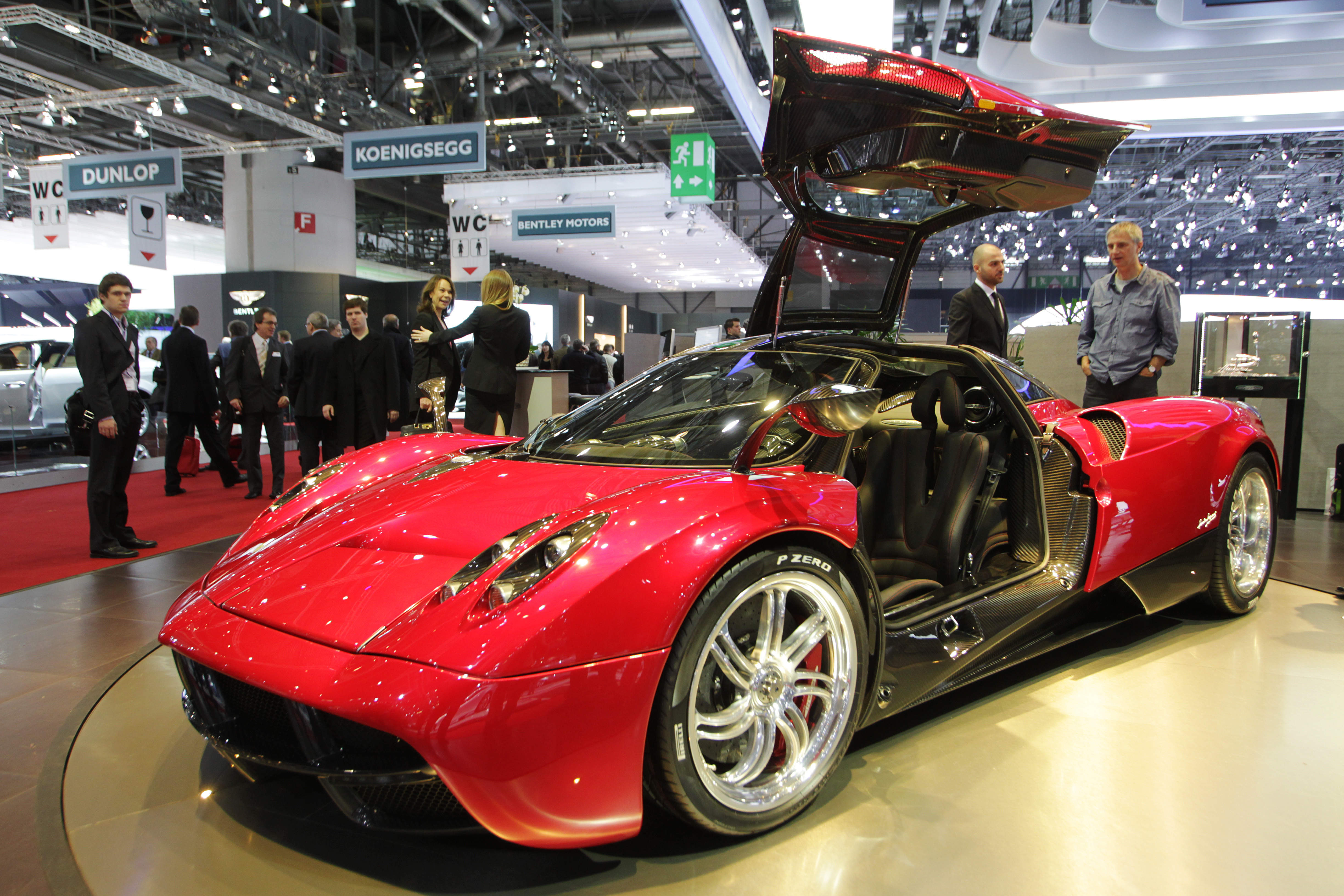 Mr. Big and Aidan Shaw's Inclusion in the 'Sex and the City' Reboot Concerns Fans