Home » TV & Movies » 'Invasion': What Happened to Casper on the Apple TV+ Series?

In the penultimate episode of Invasion, the human race takes a major step against the alien invaders. But, with that cliffhanger ending, fans of the Apple TV+ series are wondering if Casper is dead. 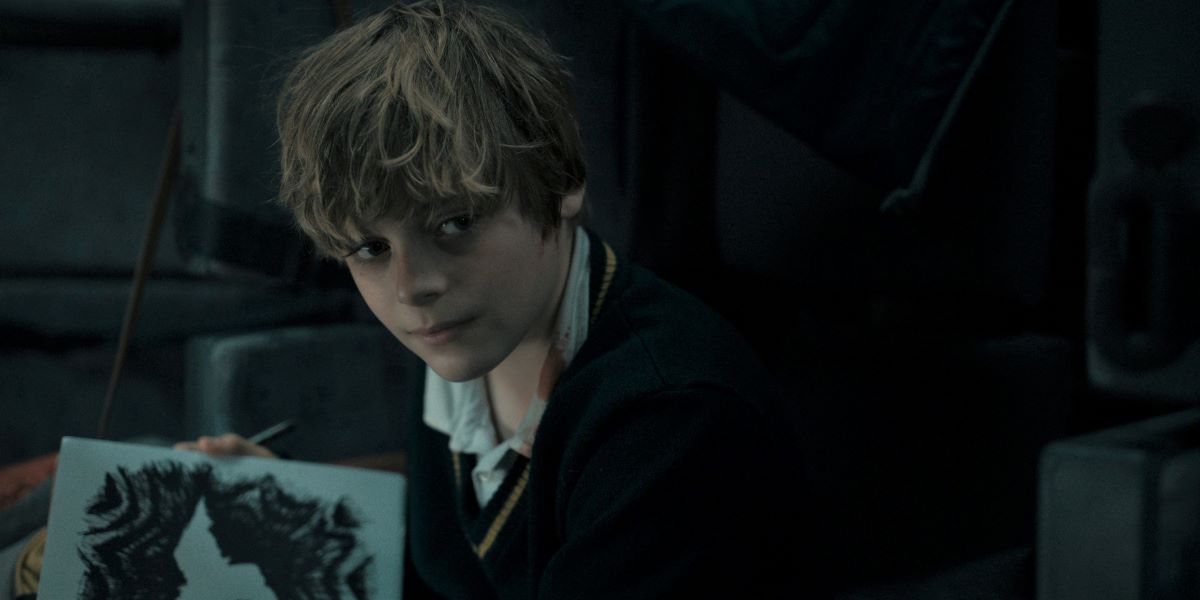 In Episode 9, “Full of Stars,” of Invasion, Mitsuki (Shioli Kutsuna) contacts Japan’s lost ship and hears what she believes to be Hinata’s voice. The American officer working with JASA thinks the voice is the alien enemy, and he reveals the United States is going to hit the ship with a nuclear weapon.

Meanwhile, Casper (Billy Barratt) and Jamila (India Brown) go to Casper’s London apartment and find that his mom died from an alien attack. Casper realizes that the visions he gets during his seizure hold the key to defeating the aliens.

When the kids head out to the hospital to induce a seizure, they find Ward (Shamier Anderson). Seeing Casper’s prophetic drawing, Ward knows the boy is important. He takes him to the hospital, where a doctor reluctantly induces a seizure. Just before aliens attack the hospital, Casper has a series of visions. He realizes he’s connected to the monsters.

But when they leave the hospital, a bright orange light appears in the sky, signifying the nuclear strike. Casper immediately falls limp, and it looks as if he’s died along with the aliens.

Is Casper dead on ‘Invasion’?

In the final scene of Invasion Episode 9, Casper lies seemingly lifeless in Ward and Jamila’s arms. It sure seems as if he’s dead, but viewers won’t know what happened to him until the season finale.

However, there are some fan theories that could explain his connection to the aliens and predict his survival. One theory is that the aliens share a hive mind that Casper is connected to. If only a few aliens have been wiped out by the nuke, then Casper could remain alive when he reconnects to the others.

Another theory also suggests that the aliens are uploading the consciousness of every person they kill. “That could explain why Casper was looking for his dead mom at the end,” one Reddit fan wrote. “Maybe she wasn’t dead, just uploaded somewhere.”

The showrunner teases a continuing mystery

If fans are hoping to get a full explanation of everything by the season finale, they may be disappointed. According to Invasion showrunner Simon Kinberg, the show won’t reveal all of its secrets at once.

“I think the mystery of life is what fuels science fiction, and it is what fuels this show,” he told  Screen Rant. “There is a mystery to the unraveling of what is happening.”

“That’s what I wanted to explore on the show,” Kinberg added. “I wanted to explore that almost eerie feeling of unknowability as much as there was also the terror of cities being destroyed and we can’t go home because our houses are no longer safe.”

'JAG': Where to Stream the Show That Gave Us NCIS