I’M A Celebrity’s Richard Madeley was rushed to hospital in the early hours of the morning after falling ill in theGwrych Castle.

The 65-year-old TV presenter left production staff and his fellow co-stars worried about the sudden illness. 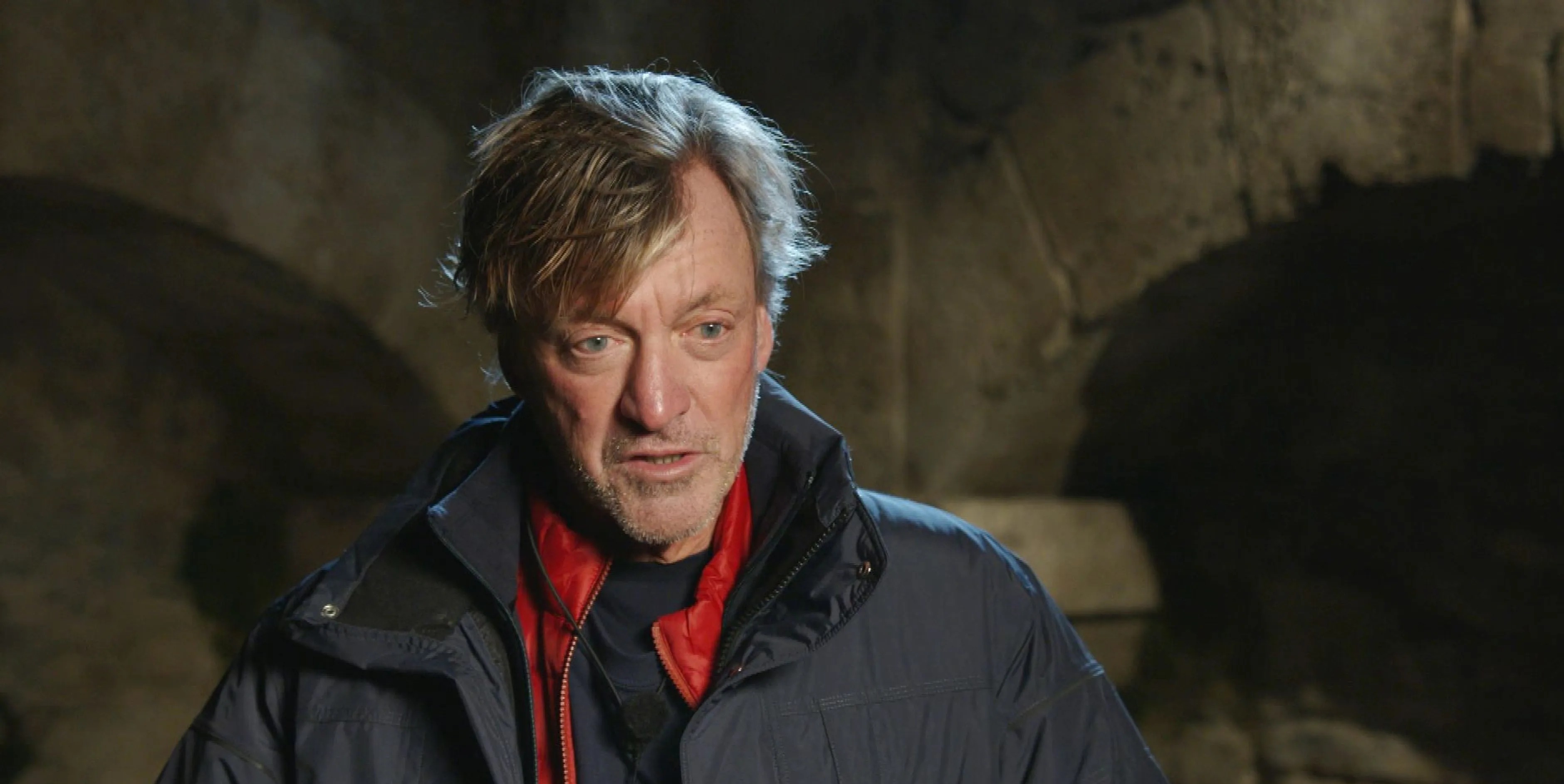 Why is Richard Madeley in hospital?

The TV presenter was sent to A&E after worrying production staff and his fellow co-stars with a sudden illness, reported The Sun.

It comes just after Richard took part in the Kitchen Nightmares challenge, which saw him dive down a shoot and be drenched in mouldy fruit and vegetables as he searched for the stars.

He was left disappointed after only returning with four out of ten stars from the trail after he struggled to untie the knots.

Richard appeared to be in good health during the trial and was seen to be laughing with the show hosts’ Ant and Dec throughout the challenge.

An ITV spokesperson said: "Richard was unwell in the early hours and was immediately seen by our on-site medical team.

"He's since been taken to hospital as a precaution, the health and safety of our campmates is our priority." 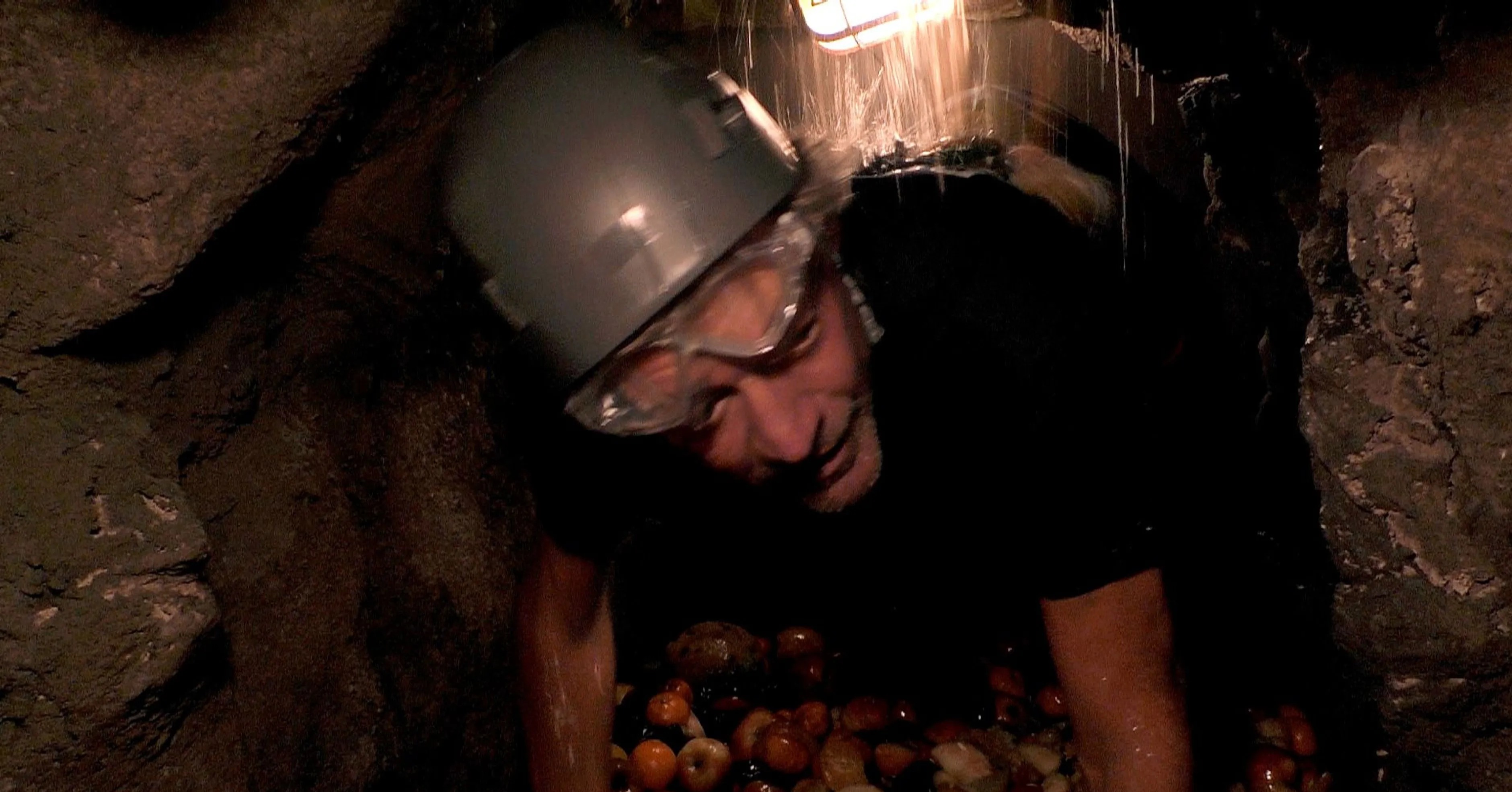 What is the latest on Richard Madeley?

There is still yet to be an update on how Richard is doing in hospital.

Speaking about Mr Madeley’s illness a source told The Sun: “It was horrifying – campers were really upset and concerned, all of the crew and medics rushed to set to help him.

“It was a real scare for everyone involved.”

A spokesperson from the Welsh Ambulance Service said: “We were called at 5.43am this morning, Thursday November 25, to reports of a medical emergency at Gwrych Castle in Abergele, Conwy.

“We sent a paramedic in a rapid response car and an emergency ambulance to the scene, and one patient was taken to hospital.”

It is yet to be confirmed if Richard will be continuing his journey in the Castle.

However, before entering Gwrych Castle, Richard appeared to be enthusiastic about taking part of I’m A Celeb, he said: “I really hope I do get voted for the Trials,"

“The thing about this programme is you mustn’t go into it if you take yourself remotely seriously. I don’t and I am thoroughly looking forward to being covered in god knows what!

“You have to be prepared for people to laugh and I see this as a bl**dy great romp of fun!”

Be sure you keep an eye out for any updates on this page, as you will find out the latest here.

I'm A Celebrity continues on Thursday night at 9pm on ITV.