JONATHAN Majors has enjoyed a number of successful years in Hollywood after breaking out on the acting scene in 2011.

Majors is set to host Saturday Night Live in November 2021. 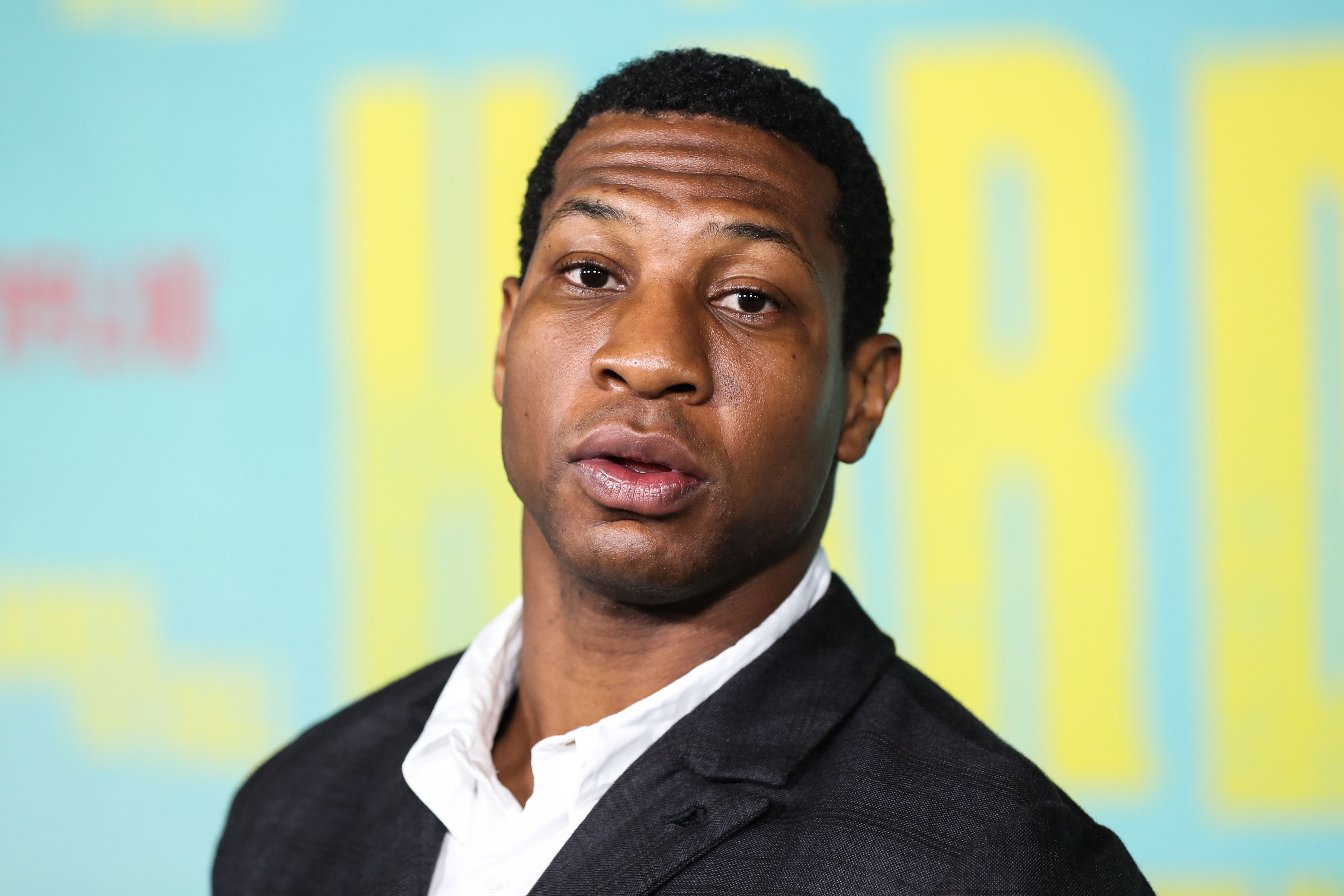 Fans of Majors have speculated whether or not the Lovecraft Country hunk has a special someone in his life.

In an interview with the New York Times in 2021, he discussed how he quarantined alone during the coronavirus pandemic.

"It’s just been me and my dogs. Lots of exercise, lots of reading. Nietzsche. Lots of Sam Shepard because I’m out this way. I’ve always really valued isolation. But that rubs up against my deep need for intimacy. I’ve found myself talking to people on the phone longer," Jonathan mused.

He didn't hint as to who may have been on the other end of the phone, however, he did reveal he had an eight-year-old daughter.

In the same interview, he mentioned taking a ten-day trip to Atlanta to spend time with his daughter. She lives in the Peach State with her mother, whose identity remains anonymous. 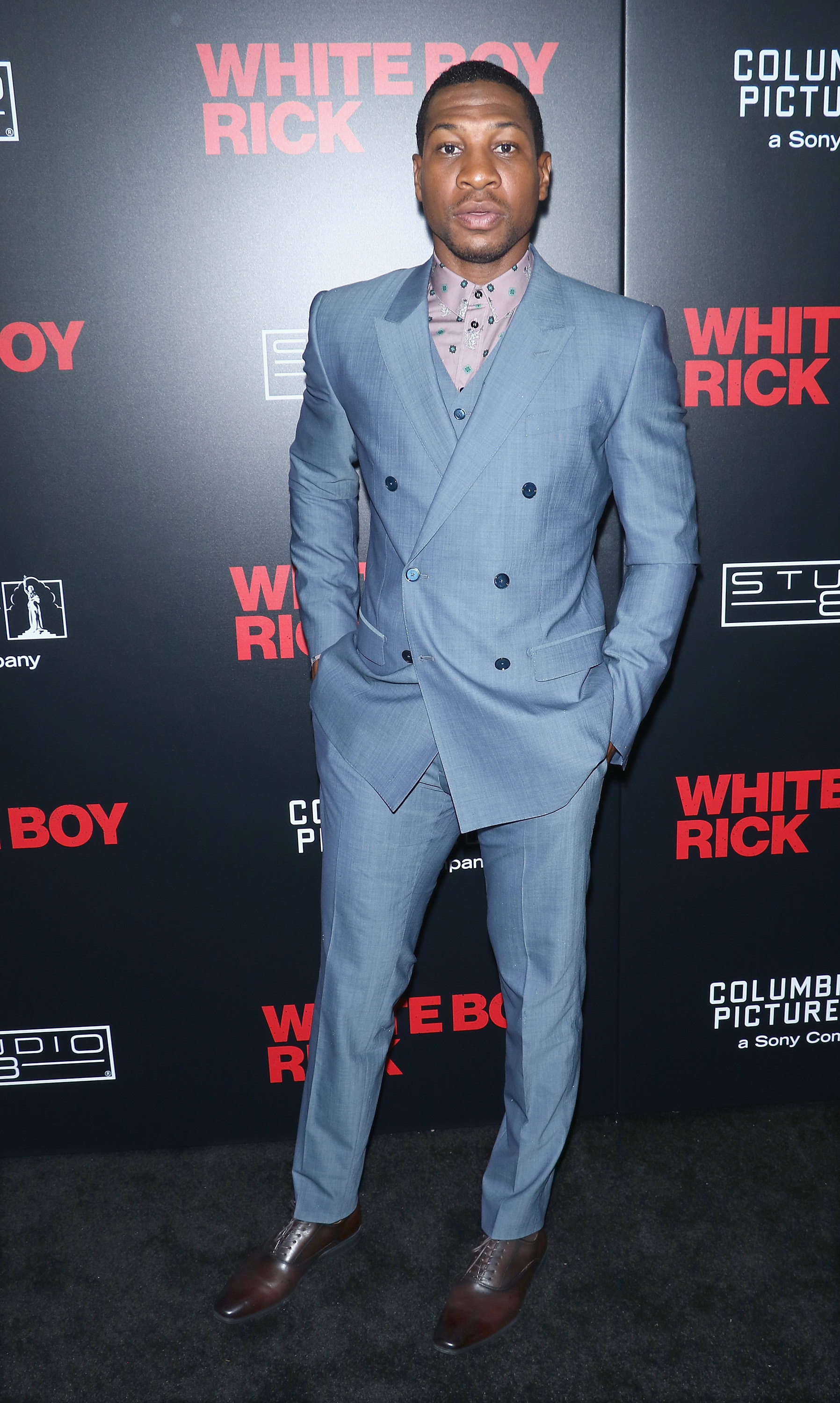 He revealed that his daughter was mixed-race, saying:

"I have a 7-year-old who’s mixed race. She has to understand that it’s actually not ‘black history’— it’s American history. The way it’s taught now, its honestly the Jim Crow system of separate but equal. We’ll give it one month, 12 pages in the history book…we’ll talk about Harriet Tubman, Rosa Park, MLK, then we’ll give you a little quiz about it. And that’s it."

He has not disclosed the nature of his relationship with his daughter's mother, but it seems as thought Jonathan is single for now.

What roles have Majors portrayed?

In Majors acting debut, he portrayed gay activist Ken Jones in ABC's miniseries When We Rise, while still in school.

A few years later, he gained prominence after starring in The Last Black Man in San Francisco. In the same year, he also appeared in films Captive State, Gully, and Jungleland.

In 2020, he landed a role in director Spike Lee's Netflix Original film Da 5 Bloods alongside the late Chadwick Boseman and Delroy Lindo.

In September 2021, he was cast as the villain "Kang the Conqueror" in the Ant-Man and the Wasp: Quantumania.

He also recently debuted in Marvel's Disney+ series Loki as "He Who Remains", a variant of Kang.

Saturday Night Live announced that Majors will host the show alongside musician Taylor Swift on Nov.13.

After Majors, Canadian actor Simu Liu will host on November 20 with performances by rapper Saweetie.

Folks can watch previous episodes of SNL on NBC's website or on Peacock for a monthly rate of $5.99.