But could viewers soon be saying their goodbyes to him? The actor, who has been with the show since its second season in 2000, has left audiences wondering if he has any plans to leave the series following some comments he made earlier this year. Find out everything you need to know about Ice-T’s future on the show here…

WATCH: Are you looking forward to season 25 of Law and Order: SVU?

It might be hard to believe, but Ice-T –  whose real name is Tracy Lauren Marrow – was only supposed to be in the show for a couple of episodes, but after impressing showrunners so much he was cast as a series regular.

MORE: Law & Order has major crossover episode with spinoff shows planned – and fans will be thrilled

Flash-forward over twenty years, Ice-T has now appeared in nearly 500 episodes, making him the second longest-serving cast member on the show, behind Mariska Hargitay, who leads the cast as Captain Olivia Benson. 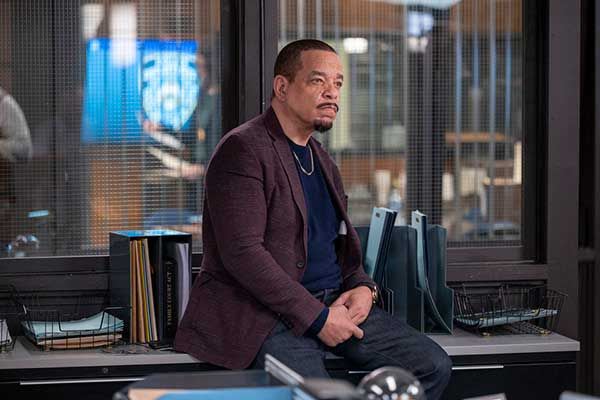 Could Ice-T be departing the show soon?

However, speaking in an interview, actor Ice-T has spoken out about the possibility of his character Fin hanging up his badge for good. The rapper-turned-actor revealed to Mashed how he envisions his character going out “in a blaze of glory” with a memorable death rather than a quiet retirement from the force.

He said: “If I got to go, I want to go in a blaze of glory. Blow me up in a car. I want to be murdered!” before clarifying that it’s probably more likely that if the show wraps up with his character still alive, it’s more like that he will find himself on one of creator Dick Wolf’s other shows. 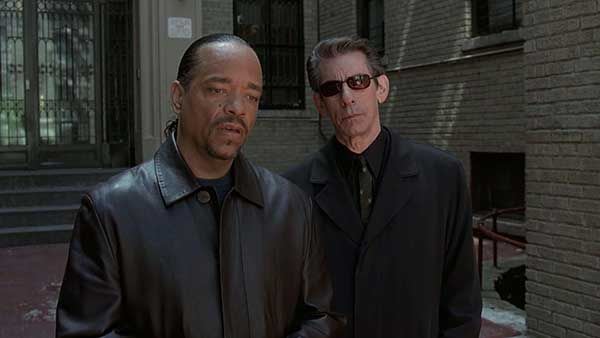 The actor has played Fin Tutuola on the drama since 2000

“[I’m] in the Wolf Universe. You understand? Law & Order could end and I could be climbing a ladder on Chicago Fire, I could be over on Organized Crime,  so maybe I don’t want to die.”

MORE: The reason why this controversial Law & Order: SVU episode was pulled from screens will shock you

In another interview with Distractify, he added that despite his hopes for a big death, he actually has plans to stay with the police procedural until whenever creator Dick Wolf decides to call it a day. “I’m trying to stay on the show until they decide it’s over,” he said. “Dick Wolf knows I’m a franchise player. I’m there for the ride.”

He jokingly added that viewers might even see Tutuola and Benson “in wheelchairs” before they decided to hang up their NYPD badges.

‘The Bachelorette’: Would Katie Thurston and Blake Moynes Still Be Together If He Didn’t Propose? The Truth Might Surprise You

How to Watch 'Mortal Kombat' Online: Stream the Film for Free on HBO Max