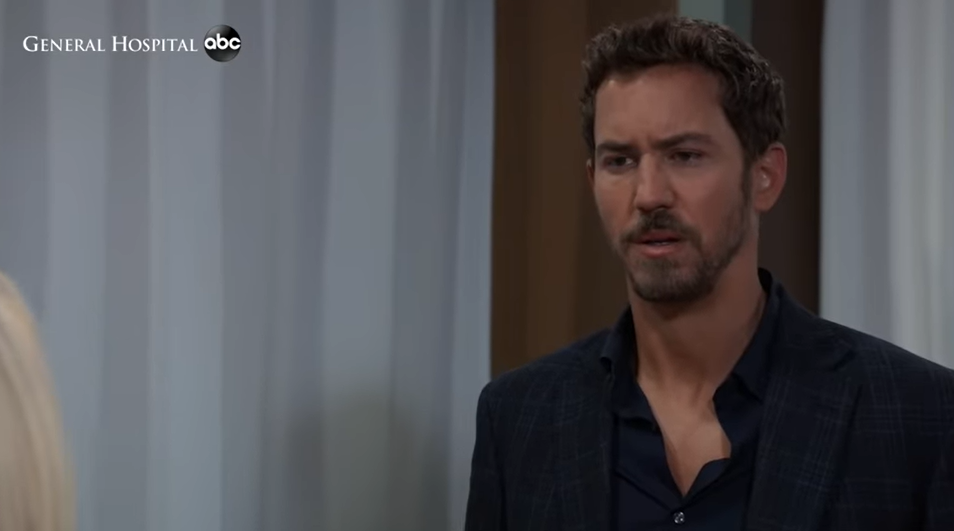 Wes Ramsey has become a fan-favorite over the years, thanks to his work as the long-running character on the ABC soap.

The character was last seen on the show on June, and new reports claim that’s gonna be the last time he appears.

However, this is General Hospital so time will only tell if any surprises might be in store.

Soap Opera Digest reported the news that Wes made his last appearance on Peter August on June 3.

Peter was the son of the late supervillain Cesar Faison and Dr. Alex Devane.

His exit came after more than 330 episode on the iconic daytime soap, with the character first making his appearance in Port Charles in 2017.

During his reign of terror, August was found responsible for the deaths of characters Drew Cain and Franco Baldwin, as well as the five-year disappearance of character Jason Morgan.

Not all hope is lost for fans of the actor, as it’s already being rumored that Wes might get recast as a new character.

In fact, some fans believe he will return as a new love interest for Carly Corinthos – who is played by Wes real-life girlfriend Laura Wright.

Who is Chris Ramsey, who’s his Strictly 2019 partner and what’s his net worth?