Monty Don shares which jobs gardeners should do this weekend

Monty Don has presented Gardeners’ World since 2003 and he often shares pictures and updates about the BBC show on Twitter. The 66-year-old horticulturist sent fans into a frenzy after he revealed an Instagram account has finally been launched for the programme in a Twitter post.

“At last, at last. Yes?” said Rachel, to which Monty responded: “Well, it’s about time, we have to say.”

However, the presenter added: “But it will mean some changes, won’t it?” 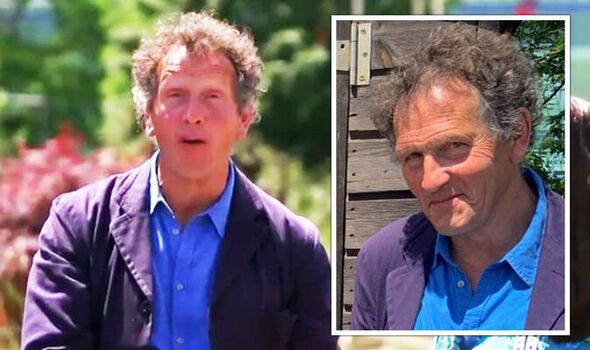 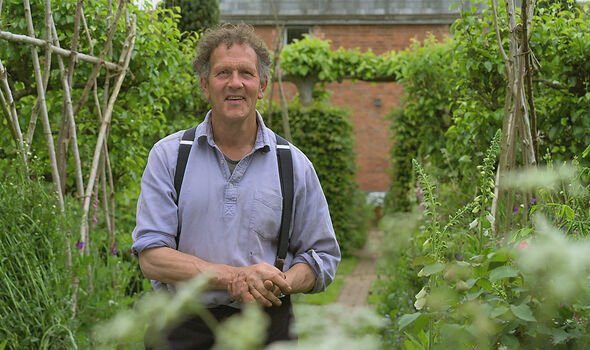 “Yes,” Rachel stated. “I think it will mean that you get to see what we do backstage and how the whole thing works.”

The Instagram page has already amassed thousands of followers since Monty’s announcement and four posts from behind the scenes have been shared so far. 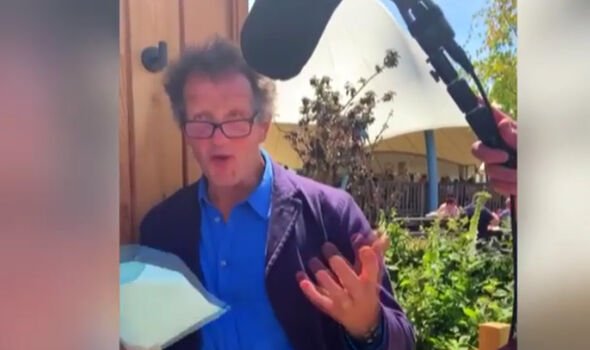 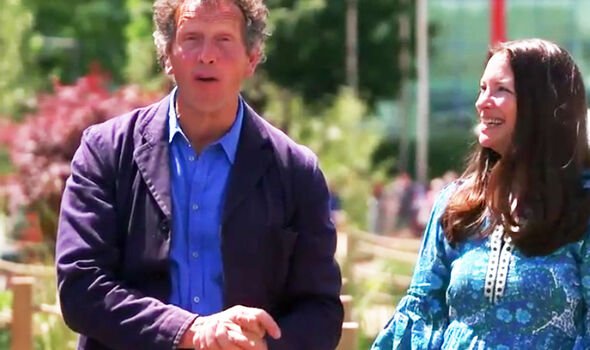 @linda.hodgkinson exclaimed: “Yes!!!!! At last… Love the show can not get enough gardening in my life.” (sic)

@Knitted_inthegarden remarked: “What took you so long? Brilliant.” (sic)

Peta Nash added: “I can’t wait to see behind the scenes.”

Stephen Lafferty commented: “Thank you for coming to Instagram! I look forward to all of your lovely content!” (sic)

“Well it’s good to see that the BBC has taken the plunge – and good for we Australians who won’t otherwise have ready access to the programme,” @Mygardeningdigs penned.

The update comes just weeks after Monty revealed he had to make a tough decision for his garden.

He wrote: “With a heavy heart I decided to cut the wildflower meadow in the orchard yesterday- at least a month earlier than I would ever want to.

“This was because lesser hogweed has become such a prevailing weed that we felt we had to cut it whilst still flowering to stop it seeding and thus spreading even more.

“We will now keep it tightly mown all summer and reseed with yellow rattle in September as well as adding more perennials and bulbs.”

He also shared an update on an “emergency” new drainage pipe system that had been installed.

Gardeners’ World episodes are available to watch on BBC iPlayer.