Surfing legend Garrett McNamara has broken many bones riding some of the world’s biggest waves.

Those injuries have not deterred him from going back into the ocean and seeking to do what might seem impossible, or at least inadvisable: surfing a 100-foot-tall wave.

His quest to accomplish that feat unfolds in the six-part HBO Sports documentary 100 Foot Wave, coming this spring to HBO and to streaming platform HBO Max. Chris Smith (Fyre, Jim & Andy: The Great Beyond) directed, aiming “to try to tell the story from land and sea.”

Smith and executive producer Joe Lewis and their team shot on four continents, with a good portion of the surfing action filmed in Nazaré, Portugal, an extraordinarily picturesque spot with waves approaching 10 stories high. 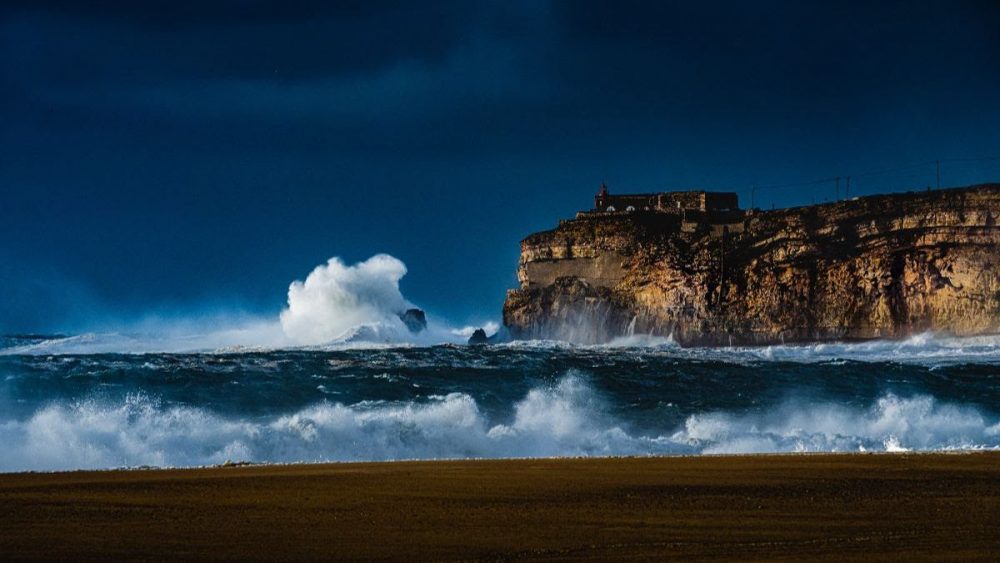 “There’s been surf projects that are very good at capturing the beauty of the waves, and I was very interested in the human side of it, in the story on land,” Smith said Wednesday at the HBO and HBO Max TCA presentation for the documentary. “In terms of the water [footage], we just tried to hire the best people that were at the top of their game to capture the waves.”

He added: “To date, the only way people have seen big waves is either from land, you’re looking down from a drone … or maybe from a helicopter. Seeing new wave from out there [in the water] is just an entirely different experience. … Everyone out in the water — the camera operators, everyone out there is risking their life.”

That includes, of course, McNamara himself, who began surfing at age 11 in his native Hawaii. He says from childhood he felt more alive in the ocean than anywhere else.

“It’s just where I belong. When it’s really big and giant, I feel more comfortable than doing a Zoom meeting,” McNamara admitted. “The pursuit has just been to find the 100-foot wave.”

McNamara, who has held the Guinness World Record for largest wave surfed, said it’s a rush to successfully ride an enormous wall of water, but even more exhilarating when an avenging wave bashes you.

“This massive, basically like an avalanche just lands on you and it feels like a ton of bricks,” he said. “Basically tries to rip your limbs apart and tries to squash the oxygen out of you, and you have to do your best to stay calm and just go with it. It’s like a washing machine on spin cycle with King Kong shaking it. … You’re a hundred percent out of control.” 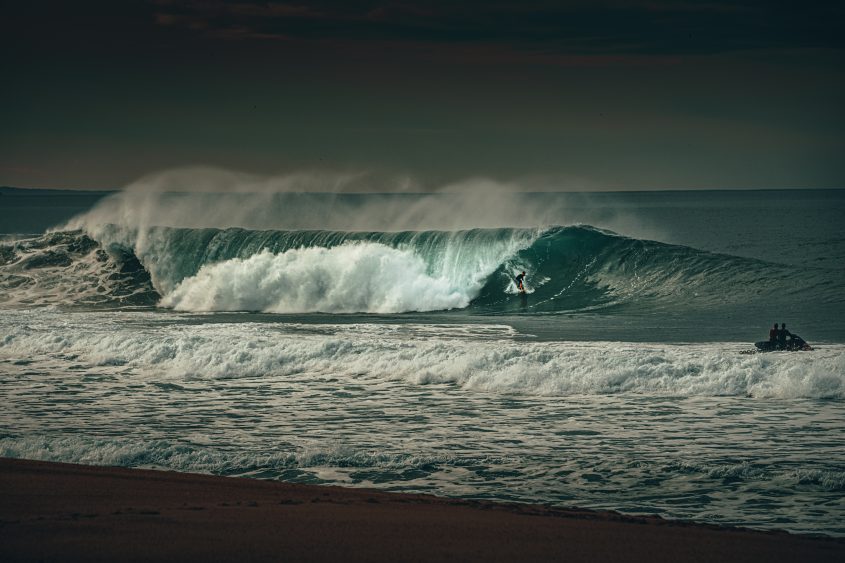 From a vantage point atop a cliff, “Nicole actually spots the waves and sends them out into the waves,” Lewis explained. “So it’s the exact opposite of just hoping they come back OK.”

Nicole and Garrett have two children, including a daughter whose middle name, Nazaré, is taken from the thunderous Portuguese surfing spot in 100 Foot Wave. Their son, Barrel, is named for the surfer’s ideal wave, one that curls into perfect tubular form. The kids appear eager to follow Daddy into the water. 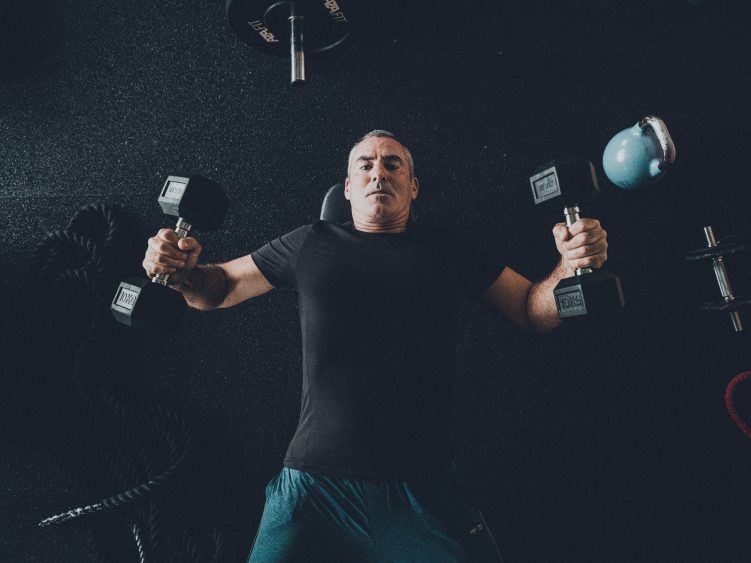 McNamara said his physical trainer has worked for decades with Super Bowl champion Tom Brady’s trainer, and, like the quarterback, the surfer says he has no plans to retire. In fact, it’s unlikely you’ll ever see him hang 10 over the edge of a recliner.

He said simply, “I hope to be able to keep surfing as long as I’m alive.”

Did Simon Cowell and Mel B have an affair? Lauren Silverman split rumours explained – The Sun 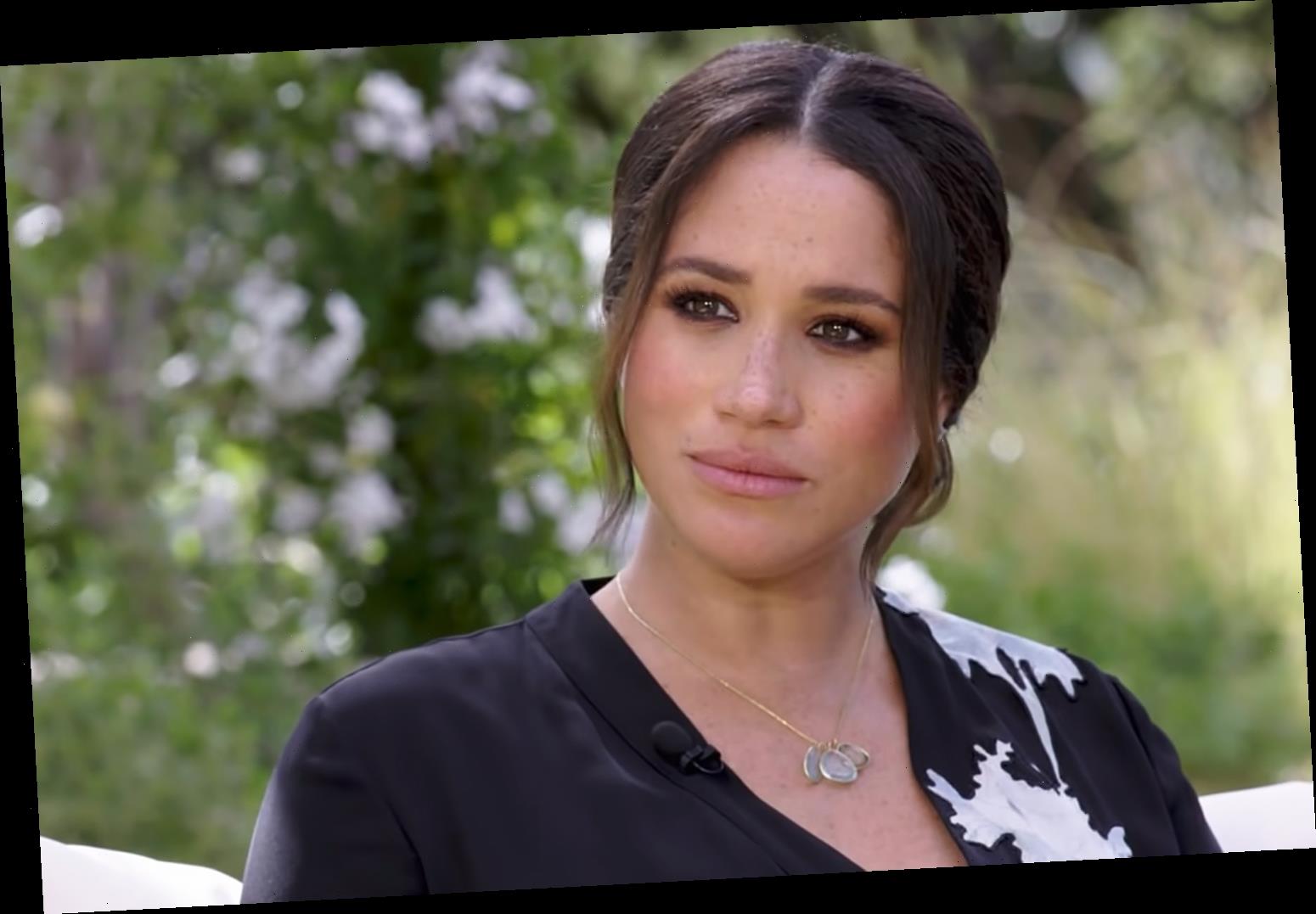