The presenter had been replaced by Richard Bacon, 43, to host with Susanna and deliver the latest headlines to viewers this morning.

The pair were joined by a number of guests this morning including Peter Andre, who was reporting on the latest entertainment news.

Ann Widdecombe also appeared via video link to chat about her controversial speech at the European Parliament.

But despite the presenting line-up and guests, viewers demanded to know why Piers was not hosting today.

It had been explained earlier in the show the presenter was absent after attending a cricket match this weekend.

Taking to Twitter to comment on the lack of Piers and his replacement Richard, one wrote: “#GMB where is piers this morning.”

Another added: “@piersmorgan @GMB Please explain yourselves. Why have I woken up to the wrong face?! You’ve scuppered my whole morning now #gutted #gmb.”

“@piersmorgan where the bl**dy hell are you! Z team on #GMB this morning, will not watch #BBC anymore so left with Cheers. So CHEERS to you for screwing with my week,” a third shared.

Someone else wrote: “No Piers…on a Monday.. not a good start to my week #GMB.” 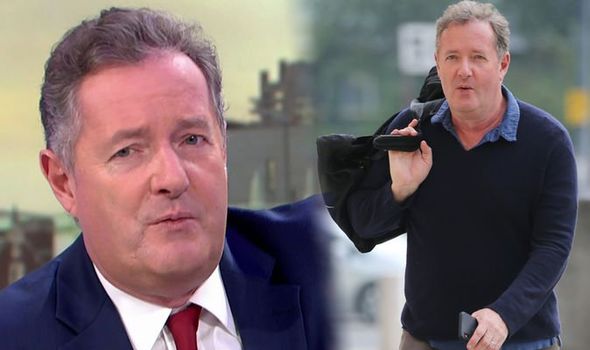 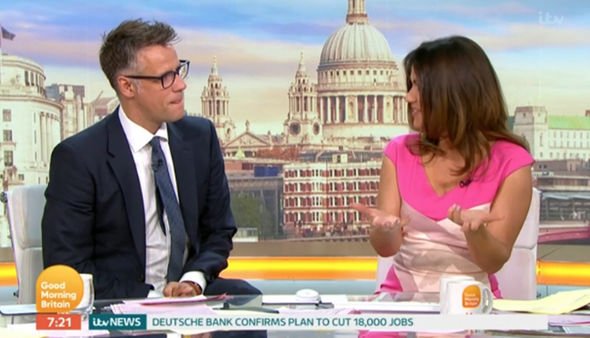 However, there were some who were thrilled to see Richard was stepping in for Piers this morning.

“Well why didn’t anyone tell me that Piers was off and Richard Bacon was on #gmb instead? I’d have got up earlier if I’d known,” one fan asked.

As the show began, Susanna welcomed both Peter and Richard to the show by noting it was an important day for her co-host.

“When Peter arrived this morning, he was very concerned about how well you are,” Susanna told Richard 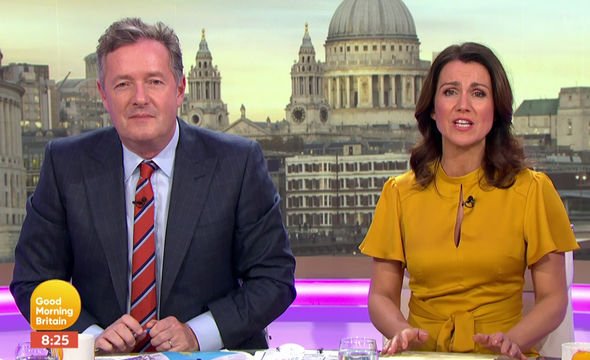 Richard replied: “He was, it was very sweet of you thank you.”

“Because it is the anniversary of your life being saved,” Susanna continued.

Richard added: “That is true. A year ago to this day I was in a coma in Lewisham hospital getting a double lung infection and two of the people who saved my life are here today and we’re going to meet them and have a chat with them.

“But you were very sweet out in the corridor there.”

Good Morning Britain airs weekdays on ITV at 6am.

Eagle-eyed EastEnders fans call out ANOTHER sad nod to axed Holby City – but can you spot it? | The Sun