JACK Fincham has slammed a troll who branded him a "skint waste of space" and claimed his house was the "size of a matchbox".

The former Love Island champ took to his Instagram Story yesterday to highlight the vile troll's comments in response to two of his posts and pleaded for the online abuse stop. 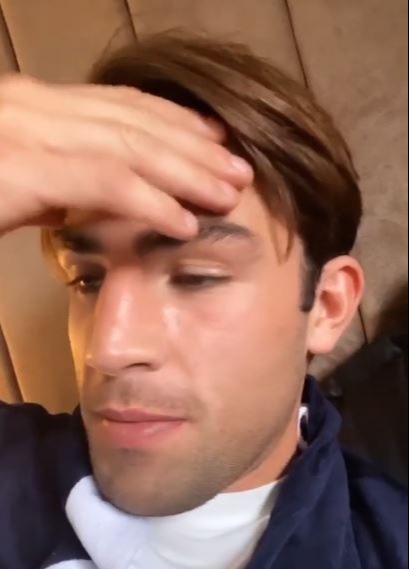 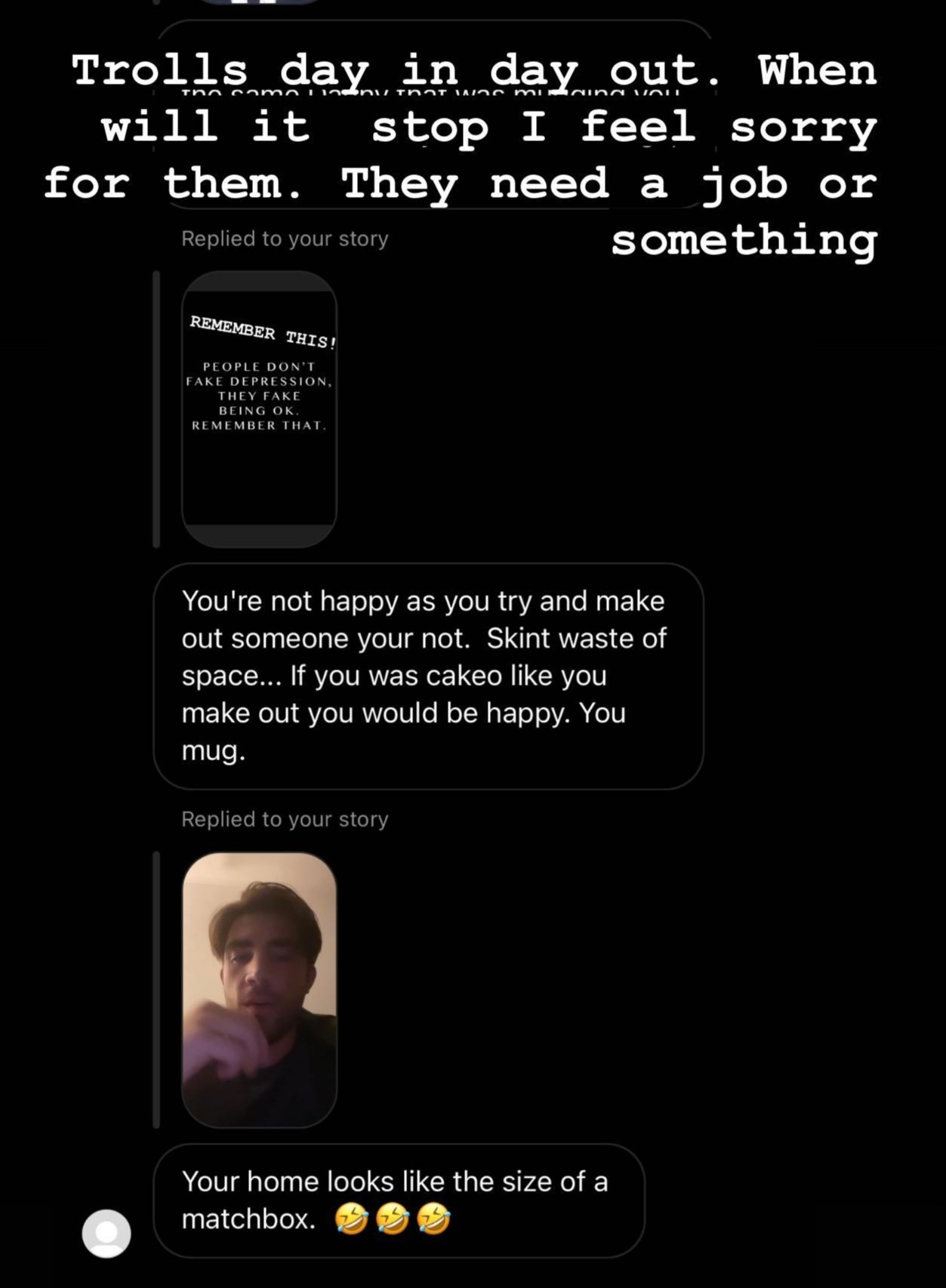 The first message he received read: " You're not happy as you try and make out someone your not.

"Skint waste of space… if you was cakeo like you make out you would be happy you mug" (sic).

While a second said: " Your home looks like the size of a matchbox.".

Alongside a screengrab of the nasty DMs, Jack wrote: "Trolls day in day out.
When will it stop?

"I feel sorry for them. They need a job or something."

Jack's post comes a month after the star revealed he attempted suicide after his "money ran out".

The ITV favourite told how he was pushed to the brink when his work dried up last Christmas.

He told MailOnline: "Christmas time I took an overdose mate. I was ready to go. I didn't want to be here. It's upsetting to think."

The former stationary salesman won Love Island's fourth series in 2018, when he became a fan favourite alongside Dani Dyer.

And men are three times more likely to take their own life than women.

Blaming his downfall on a lack of structure after leaving his day job, Jack also hit out at show bosses for not teaching reality stars to invest their money.

"I've got really bad ADHD," he said. "I can't concentrate on anything. I was earning good money doing sales. I was happy. I had a structure…

"I think there should be more guidance from them [Love Island]. They should say 'listen you are going to earn this amount of money – invest it, do something with it." 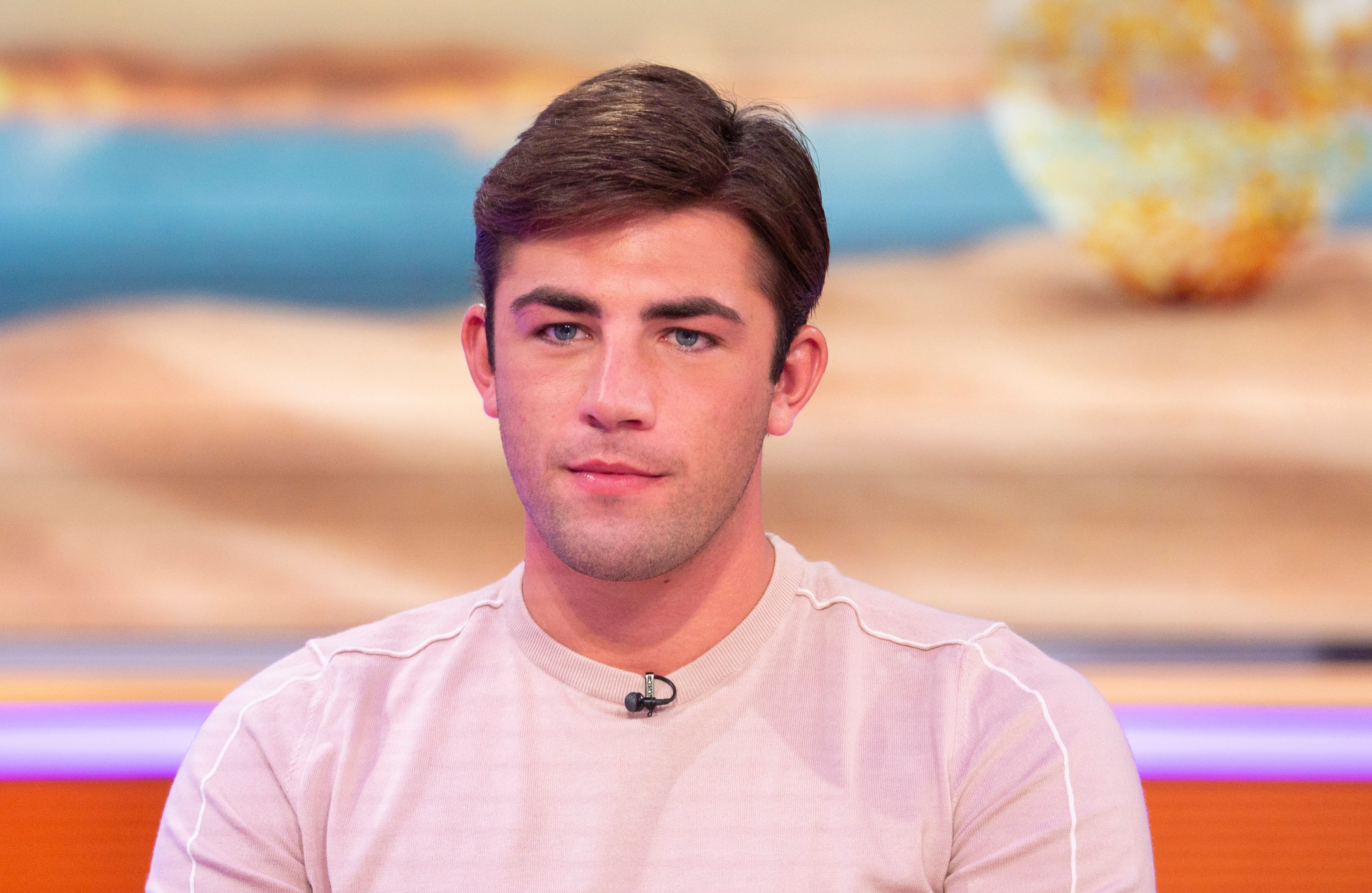