Home » TV & Movies » 'JAG': Where to Stream the Show That Gave Us NCIS

In “Sunburn,” Special Agent Timothy McGee (Sean Murray) and his wife Delilah’s (Margo Harshman) vacation in the Bahamas takes a high-stakes turn when an NCIS case involving a dead escape room manager turns out to have ties to the island. Meanwhile, Gibbs (Mark Harmon) fears the worst when his search for Fornell (Joe Spano) leads to blood. In the second episode of the night, “Head of the Snake,” Gibbs and Fornell’s efforts to find the drug kingpin responsible for the overdose of Fornell’s daughter reaches its climax. Also, Gibbs and NCIS Director Vance (Rocky Carroll) let the team in on a case that has dangerous implications.

With a few weeks to wait until the return of NCIS, fans might want to indulge in some nostalgia to get them through the break. And what better way to do that than by revisiting, JAG, the series that gave us NCIS.

NCIS — which premiered in 2003 — is the second-longest-running scripted drama currently airing on TV (after Law & Order: SVU) and has spawned two spinoffs: NCIS: Los Angeles and NCIS: New Orleans. But it’s easy for casual fans to forget that NCIS itself is a spinoff of another long-running show: JAG.

JAG was a legal drama following a group of judge advocates, or lawyers, working in the Navy’s Office of the Judge Advocate General. The series premiered in 1995 on NBC and then moved to CBS for its next nine seasons, before ending its decade-long run in 2005. Key NCIS characters — including Gibbs, Anthony DiNozzo Jr. (Michael Weatherley), and Abby Sciuto (Pauley Perrette) — were introduced in a pair of season 8 JAG episodes, which served as a backdoor pilot for NCIS. 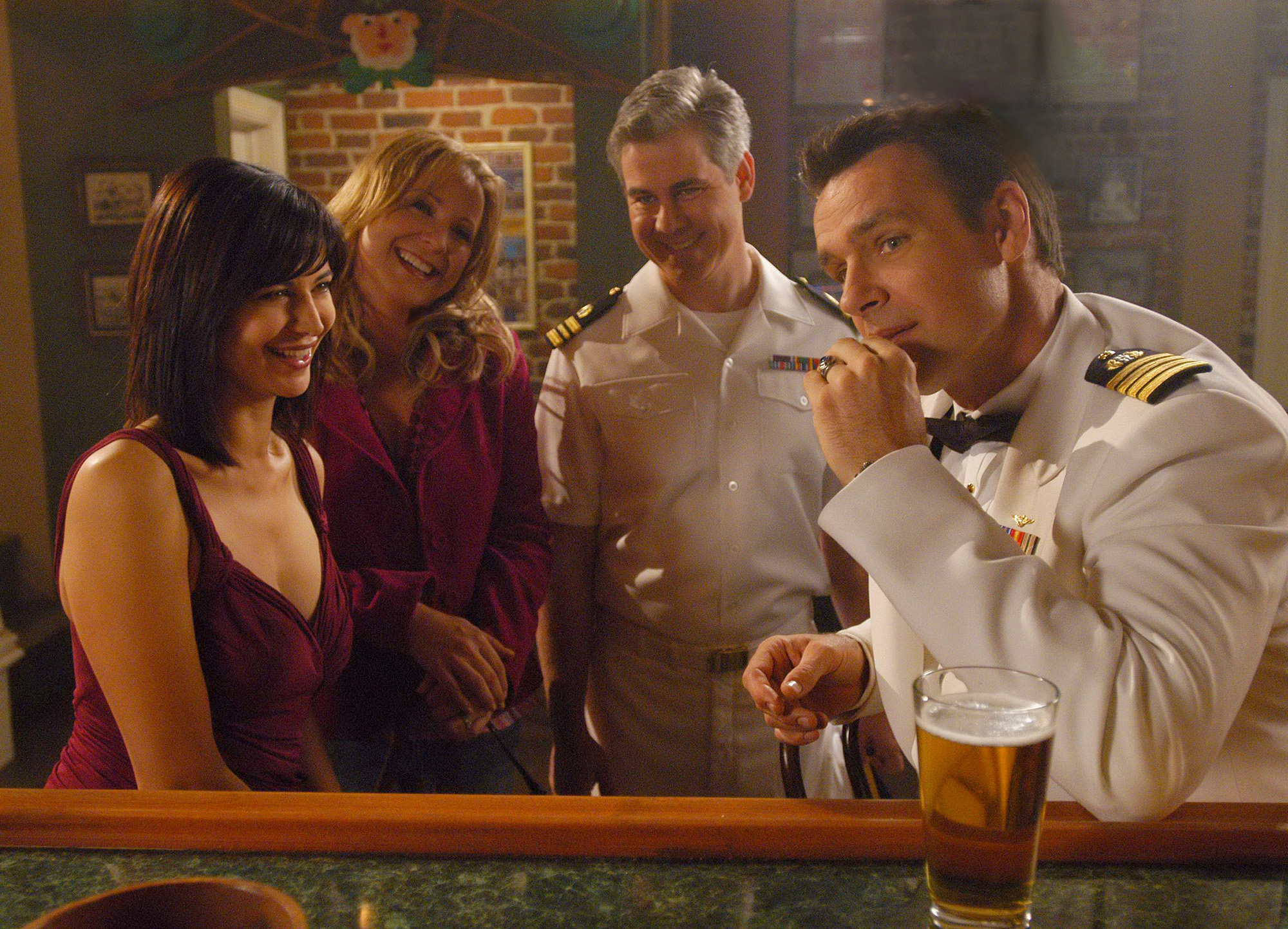 If you want to catch up on old episodes of JAG, you’ll need to sign up for CBS All Access. (JAG Season 1 is also available for purchase on Amazon Prime Video.) As a bonus, you’ll also be able to stream past episodes of NCIS, NCIS: New Orleans, and select episodes of NCIS: Los Angeles.

CBS All Access subscribers can also stream past episodes of hit CBS shows such as Blue Bloods, MacGyver, and Hawaii Five-0. You can also watch streaming-only originals such as Star Trek Picard, The Stand, and The Twilight Zone.