Home » James Bond cast: The actors who were made Bond villains after 007 auditions

Rege-Jean Page has 'gone to do James Bond' says Neil

Every actor who has played James Bond has brought something new to the official Eon film franchise – whether that is the action hero or the charmer. Those who have auditioned for the official canon films make their suggestions of what their version of 007 could be. For some, their work in the audition room may not have won them the role, but proved they could be the perfect villain to take on 007.

According to James Bond expert and senior lecturer at the University of Roehampton, Dr Ian Kinane, many of those who tried out to be Bond have ‘built their careers’ on villainous characters, with Sean Bean, Julian Glove and Terence Stamp examples of this.

He said: “What I find most interesting is that, of the actors considered to play Bond, many have since built their careers on playing villains…

“The fact that so many potential candidates for the Bond mantle end up playing villains suggests, tellingly enough, something of the qualities sought in actors vying for the Bond role: ruthlessness, callousness, disdain – some of the characteristics which mark Fleming’s Bond and (to greater or lesser extents) the actors who have played him on screen.”

One example of this is Sean Bean, who played Alec Trevelyan, a former 006 agent who went against the MI6.

READ MORE:  New films on Netflix in May: What is coming to Netflix UK in May 2021? 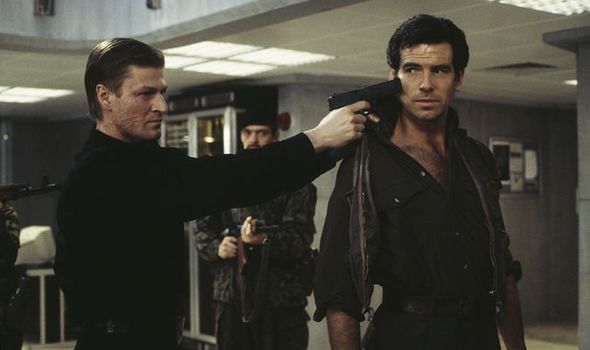 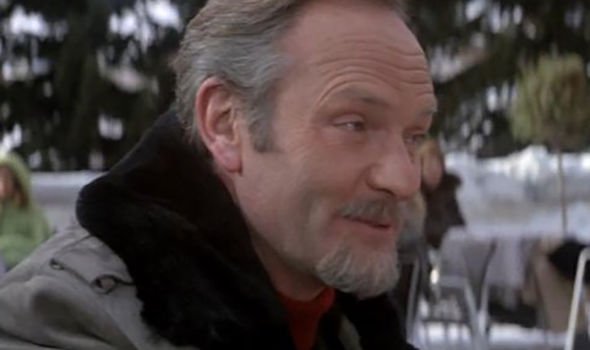 In the 1995 film GoldenEye, Dr Kinane points out Alec is ‘just one in a long line of the actor’s characters to meet a gruesome end,’ with names like Lord of the Rings’ Boromir and Ned Stark from Game of Thrones coming to mind.

All of these characters, while there was some good in them, had danger and villainy in them, with Alec having lived through horrific atrocities and his parents’ murder/suicide, which he blamed the British Intelligence Services for.

Sean auditioned for the role of James Bond twice at different times, but was passed over, and instead became a main antagonist.

Another actor who is known for his villainous roles is Julian Glover, who played Kristatos in 1981’s For Your Eyes Only. 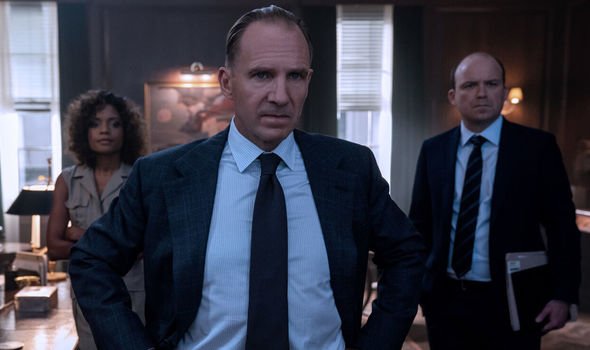 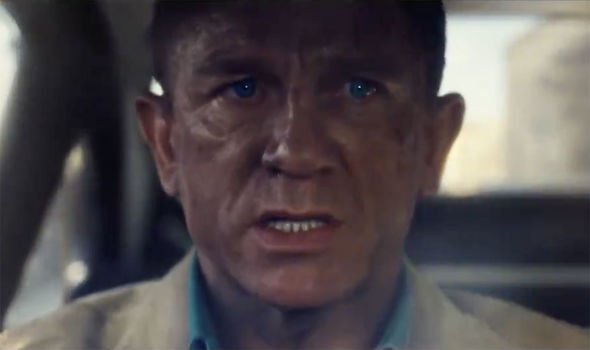 According to Dr Kinane, Julian ‘must be the only living actor to play an antagonist in the Bond, Star Wars, Indiana Jones, and Harry Potter franchises,’ having truly made a name for himself in these roles.

In The Empire Strikes Back, he played General Veers, leading the Empire’s attack on Hoth, while he played businessman Walter Donovan in Indiana Jones and the Last Crusade, who worked for the Nazis to win the Holy Grail.

He said of the role: “What would you do if you had the chance of having eternal life? That’s quite a question.

“Where would you draw the line? People say [Donovan] was a Nazi, he wasn’t a Nazi, he joined the Nazi Party in order to investigate its property, and he bloody nearly got that.

“Only because he was greedy did he [fall]. This is an advice for you [the viewer]: always choose the pewter cup. It applies to everything. An allegory for life.”

A final actor who was approached for Bond but did not get the role is Ralph Fiennes, though he did not become an enemy to the character, but instead his boss as M in Spectre.

Ralph took over from Dame Judi Dench after the events of Skyfall but did have conversations years before about becoming Bond when the role eventually went to Pierce Brosnan.

He said “Years ago I talked to Barbara Broccoli and indeed her father Cubby briefly, but it didn’t work out.

“I think actually Pierce Brosnan, who was a fantastic Bond, played it which was great, and I think on reflection I’m happy playing M.”

‘Dancing With The Stars’ Slips But Tops Tuesday Ratings; ‘Cosmos’ Returns To Orbit For Fox