James Gunn’s Suicide Squad introduced audiences to the more obscure side of DC Comics. With the film performing unexpectedly well, murmurs about a Suicide Squad sequel have started. Following the Idris Elba Bloodsport, speculation considers the other two Bloodsports in DC comics if a sequel happens. 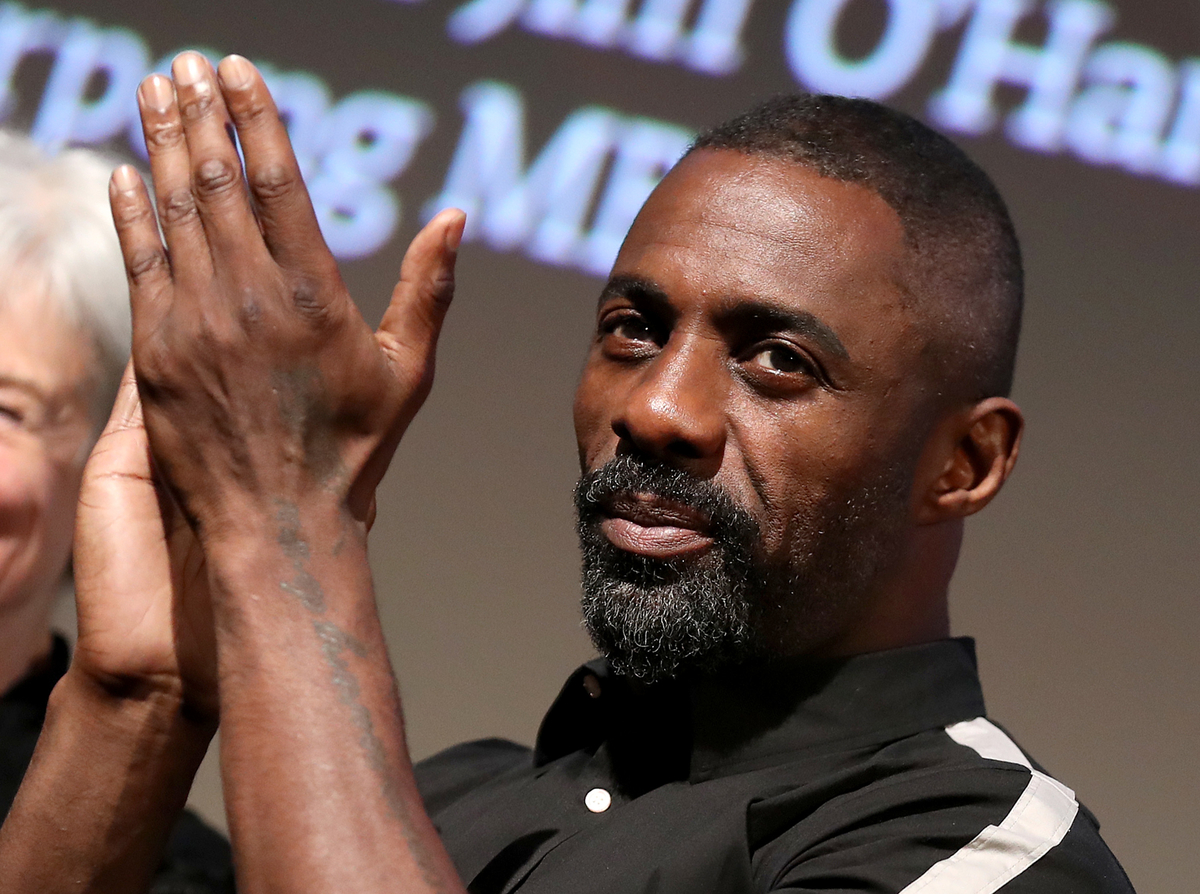 Robert DuBois took up the Bloodsport mantle first. Suicide Squad’s brief overview of his backstory sticks closely to the comics.

Amanda Waller (How to Get Away with Murder’s Viola Davis) explained that the Idris Elba Bloodsport sent Superman to the ICU after firing a Kryptonite bullet at him. In the comics, Bloodsport was coaxed into this by Lex Luthor and given an extra ability.

In the comics, Bloodsport can teleport any weapon imaginable into his hands to rampage with. Taking advantage of this power, he went on a crime spree but was eventually arrested.

While the Robert DuBois Bloodsport most often fought Superman, he had his own villain. If a Suicide Squad sequel looks to follow Elba’s Bloodsport further, the second Bloodsport, Alex Trent, would make for a fantastic antagonist.

If the Idris Elba Bloodsport executed targets with extreme prejudice, Alex Trent took it to the next level.

The entire motivation of Alex Trent’s Bloodsport was that he was extremely racist.

Once Superman stopped the white supremacist, the Robert DuBois Bloodsport and Alex Trent ended up in the same prison. The extremely high tension led to the warden allowing a fight between the inmates.

It escalated to the point of a mass prison break, Robert DuBois nearly killing Alex Trent. However, both Bloodsports ended up dead.

With racial tension still as relevant today as in the 90s, a Suicide Squad sequel exploring this story between Bloodsports would provide both a great story and commentary.

However, there is one more Bloodsport the films could look to.

Continuity is hard, especially when DC Comics has told a somewhat continuous story since 1938. With both Robert DuBois and Alex Trent dead, no one knew who the new Bloodsport was.

A mercenary who got his hands on the same weapon-summoning power, this Bloodsport found himself mostly in the background.

A large crossover comic, Salvation Run, saw the most notorious DC villains banished to a planet across the galaxy, free to live or, more likely, rip each other apart. The third Bloodsport managed to survive this ordeal and return to Earth.

In a series that explores how villains work with (and against) other villains, an adaption of Salvation Run would provide a whole playground for storytelling.

In addition, the third Bloodsport could introduce some other fairly obscure villains he often works with, such as the cloneable Riot or the indestructible Puzzler.

Broadchurch season 4: Will there be another series on ITV?