JAMIE Redknapp’s new wife Frida has taken his last name and made the change official on Instagram.

The former footballer, 48, tied the knot with the Swedish  model, 37, this week in an intimate ceremony at Chelsea Town Hall. 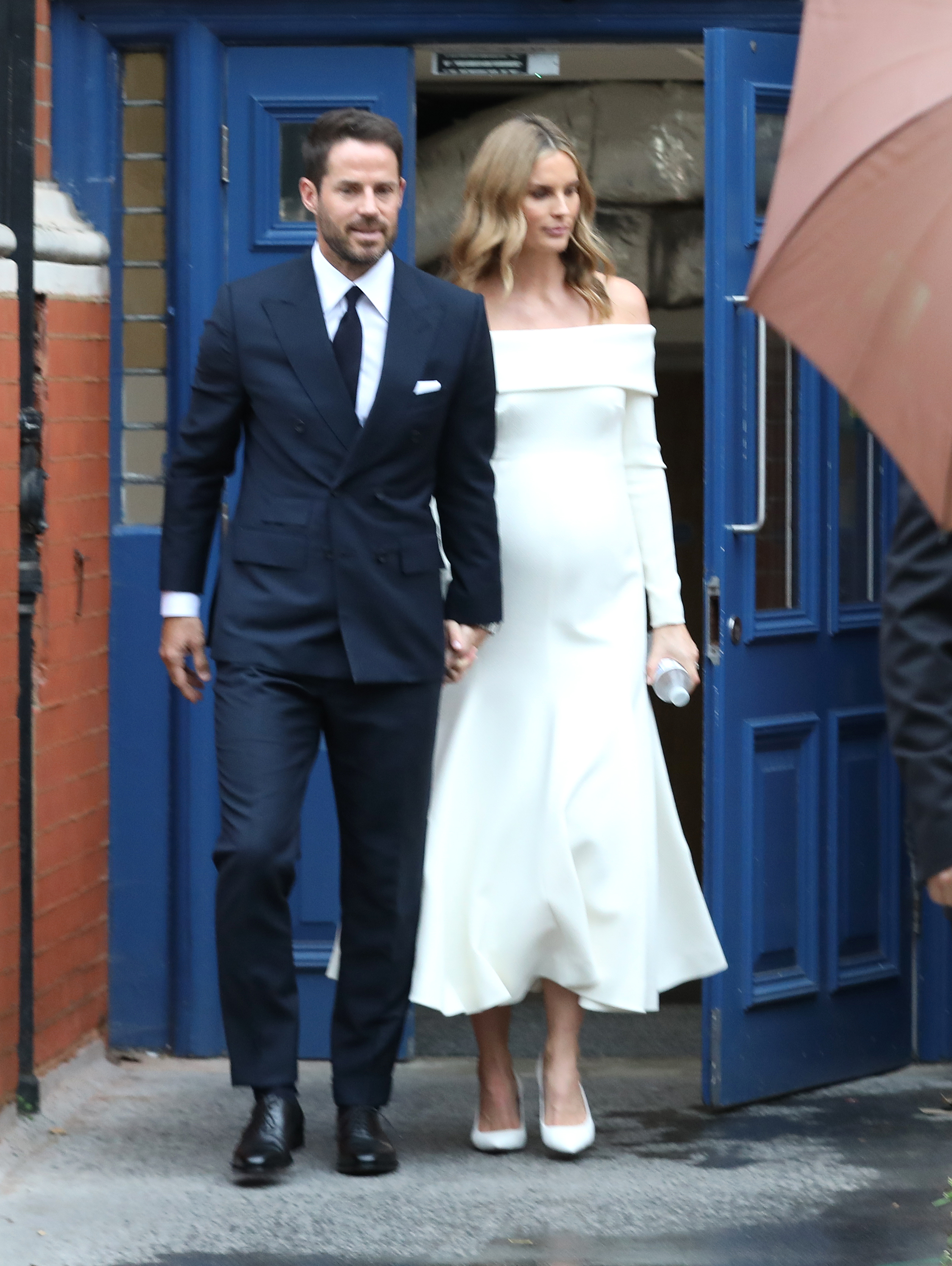 It came three years on from his divorce from Louise – who also uses the Redknapp surname.

The singer, 46,  previously revealed why she kept it after the split,  telling You magazine: "People ask me about that a lot. First and foremost, my kids are Redknapps.

"I don’t want to turn up at a school function and have a different second name to my children. I’m proud. Those little things mean a lot to me.

"Also, I’ve been a Redknapp longer than I’ve been anything else in my life.

"I was married to Jamie for longer than my time without him. So it’s really hard…

Jamie and Louise, who share sons Charley, 17, and Beau, 12, split in 2019 after she took part in Strictly Come Dancing.

Earlier this year The Sun revealed that the pair were expecting their first child together.

Frida has four children from her marriage to US hedge fund manager Jonathan Lourie.

Jamie and Frida, whose first child together is due next month, have been dating since August last year after being introduced by mutual pals. 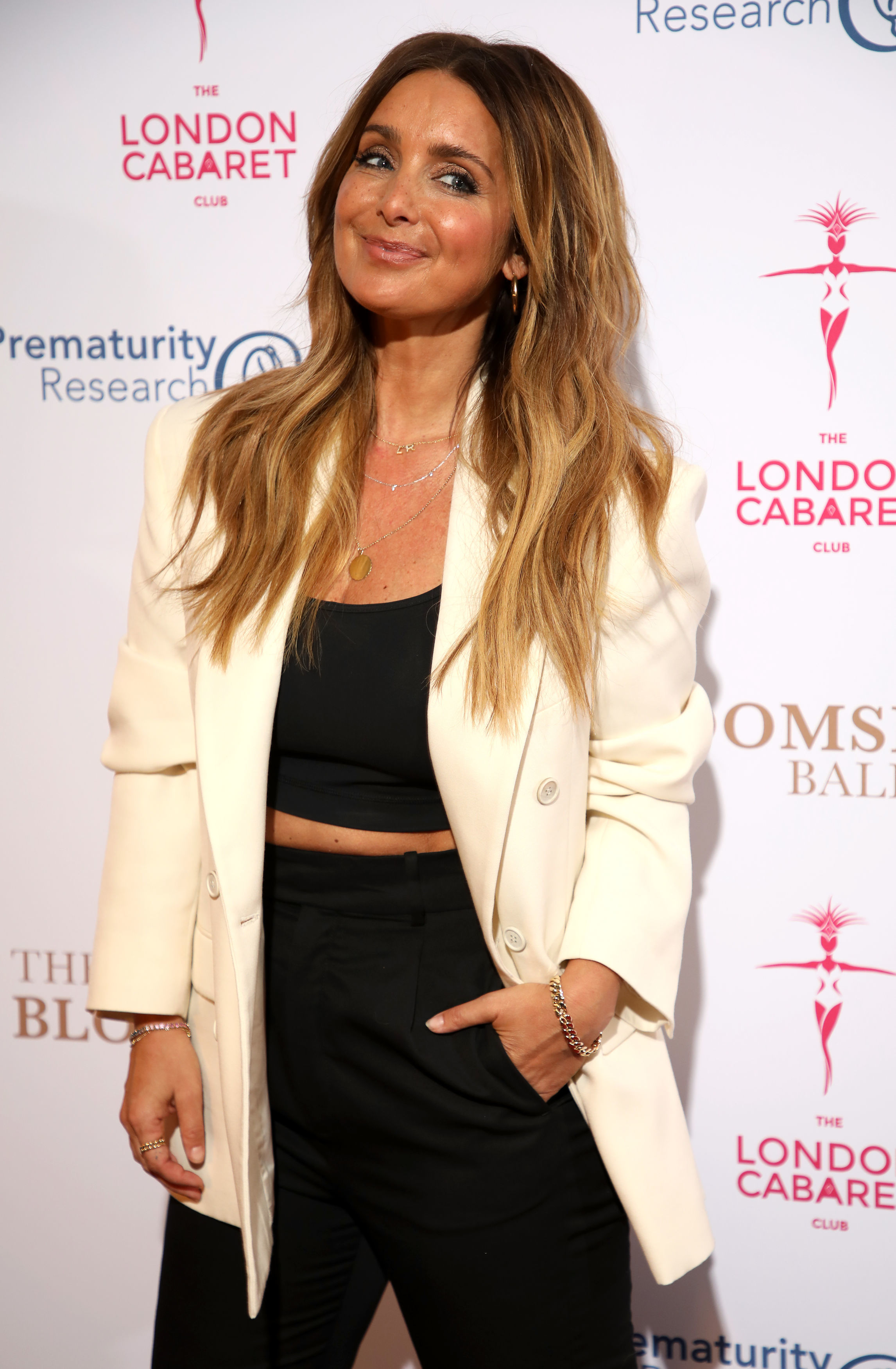 Emmerdale scandal as Vinny Dingle cheats on Liv Flaherty after she falls off the wagon?

Little Fires Everywhere Amazon release date: How many episodes are there?