JANA Kramer flaunted her new curves in a tiny blue bikini during a pool party celebration with friends and family for Memorial Day on Monday.

The 37-year-old actress recently got a boob job, just as she was getting a divorce from her cheating husband Mike Caussin. 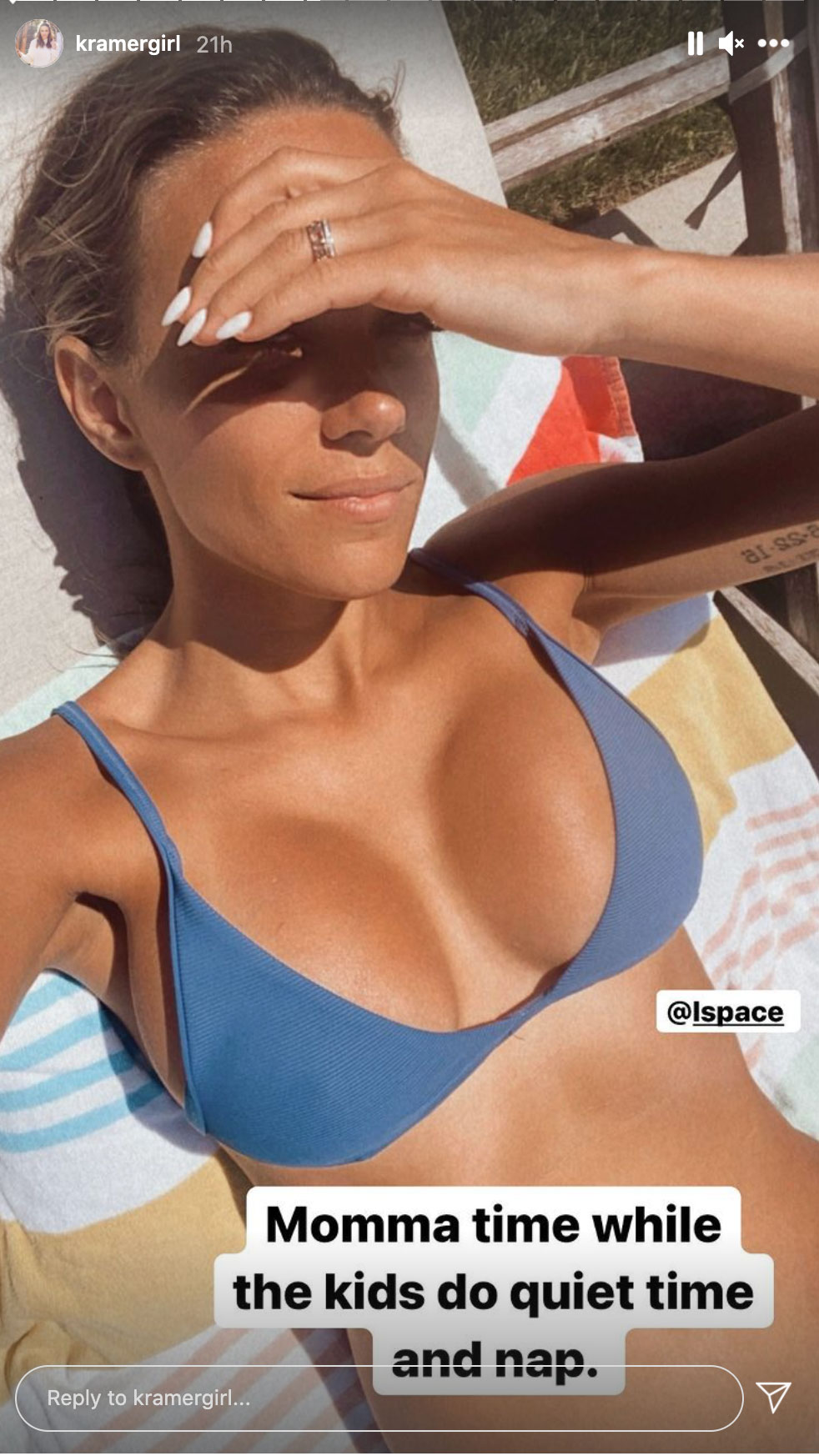 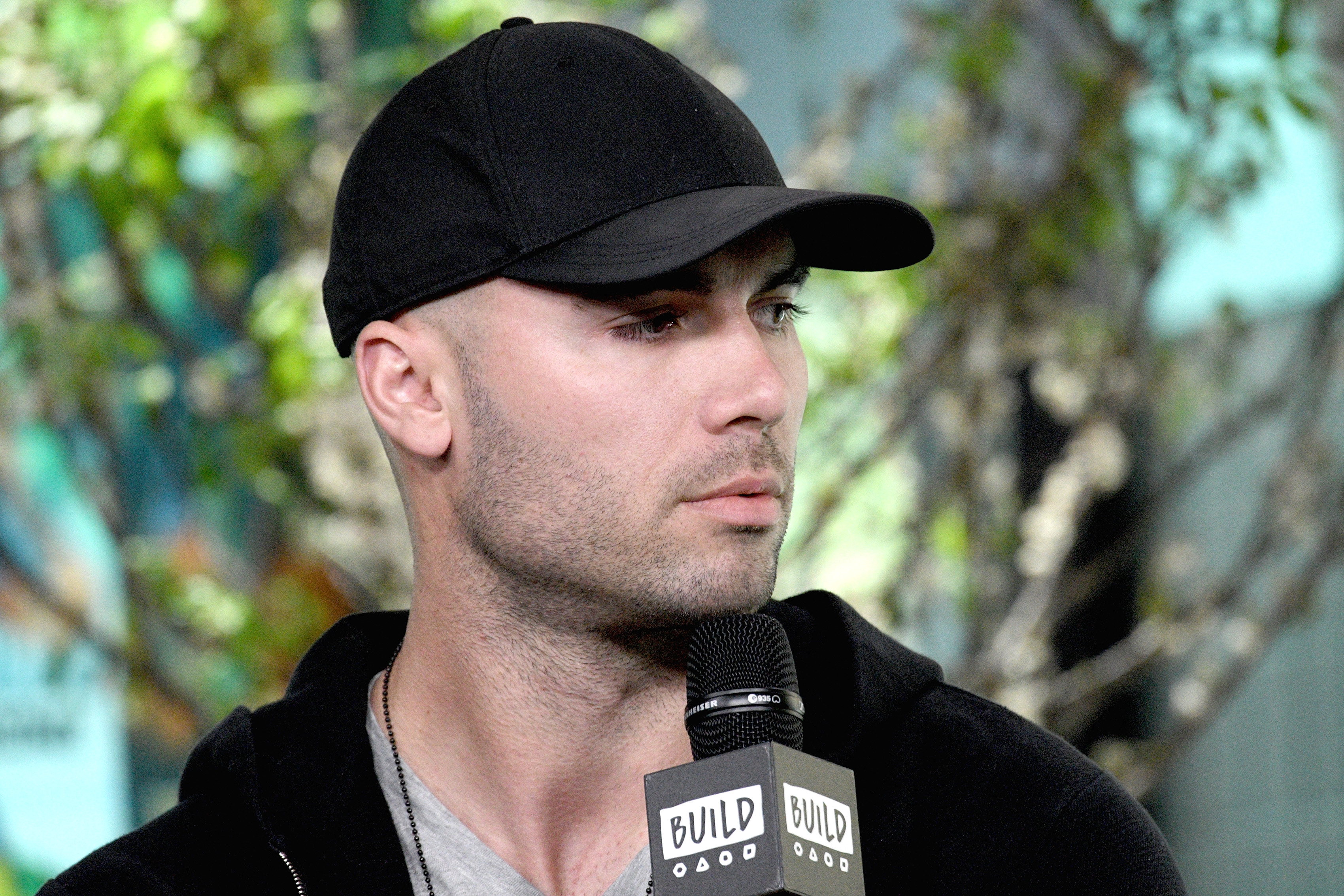 Jana, who shares 5-year-old daughter Jolie and 2-year-old son Jace with Mike, enjoyed a relaxing, sunny day with her kids and her Nashville friends.

The country singer shared videos and snaps from the fun day, including one of her hanging out poolside in a revealing triangle blue bikini.

Her hand up to shield her eyes from the sun and her post-surgery cleavage spilling out from her top, Jana smiled for the camera and shared that it’s “momma time while the kids do quiet time and nap.”

Knowing fans would want more details about the swimsuit she wore atop of her tanned skin, she revealed it’s a two-piece from L Space. 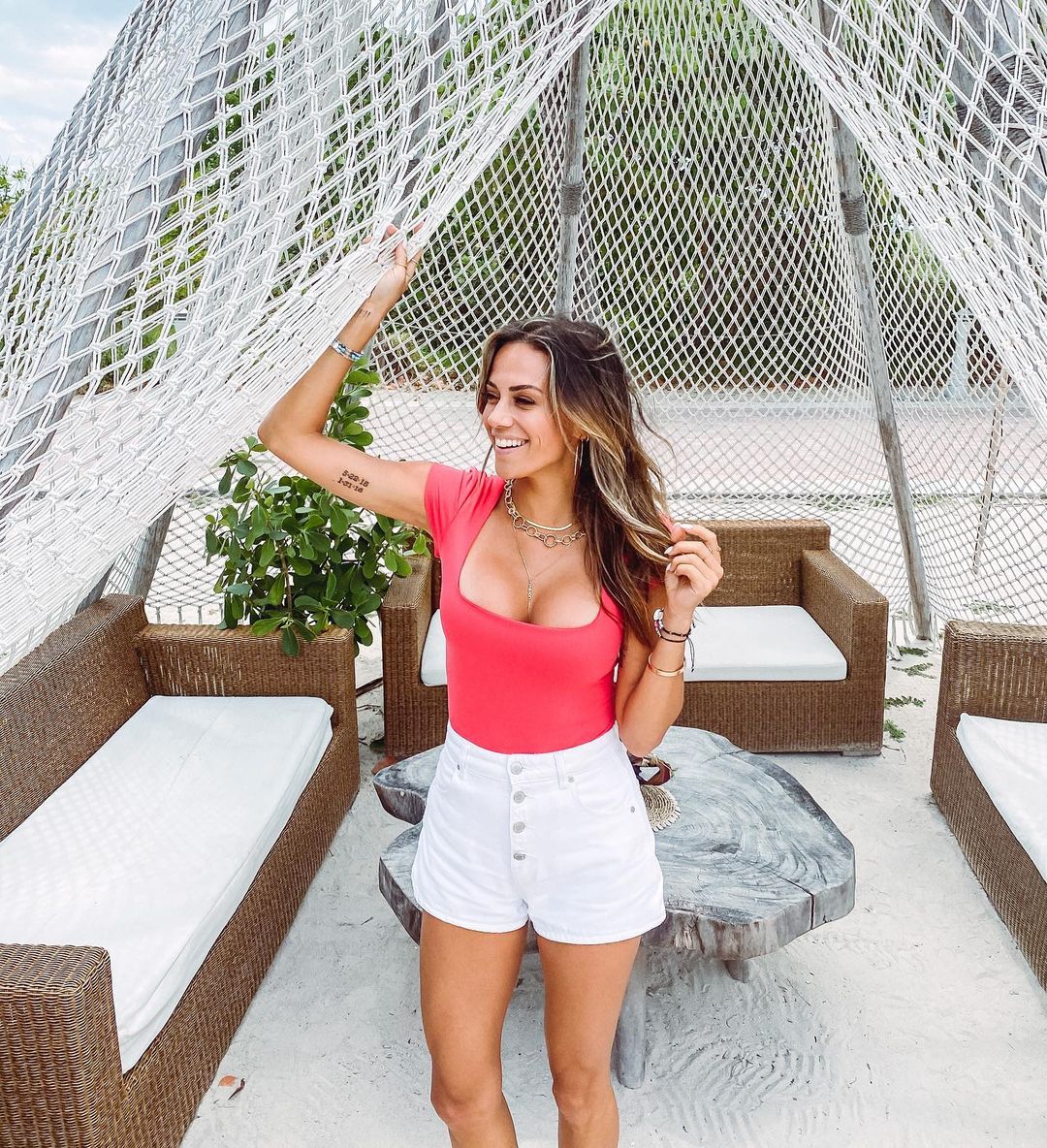 The Ribbed Millie Bikini Top, which she wore in indigo, is $88, while the matching bottoms are $79.

Jana spoke about her boob job in a recent episode of her Whine Down podcast where she thanked her close ones for their help during her March procedure.

She said: "I do owe it to my friends because I still can't physically do things because of my freakin' boob job that I got. So, I can't lift things.

"And I've had friends come over here… and now I can do all of it…well not all of it. 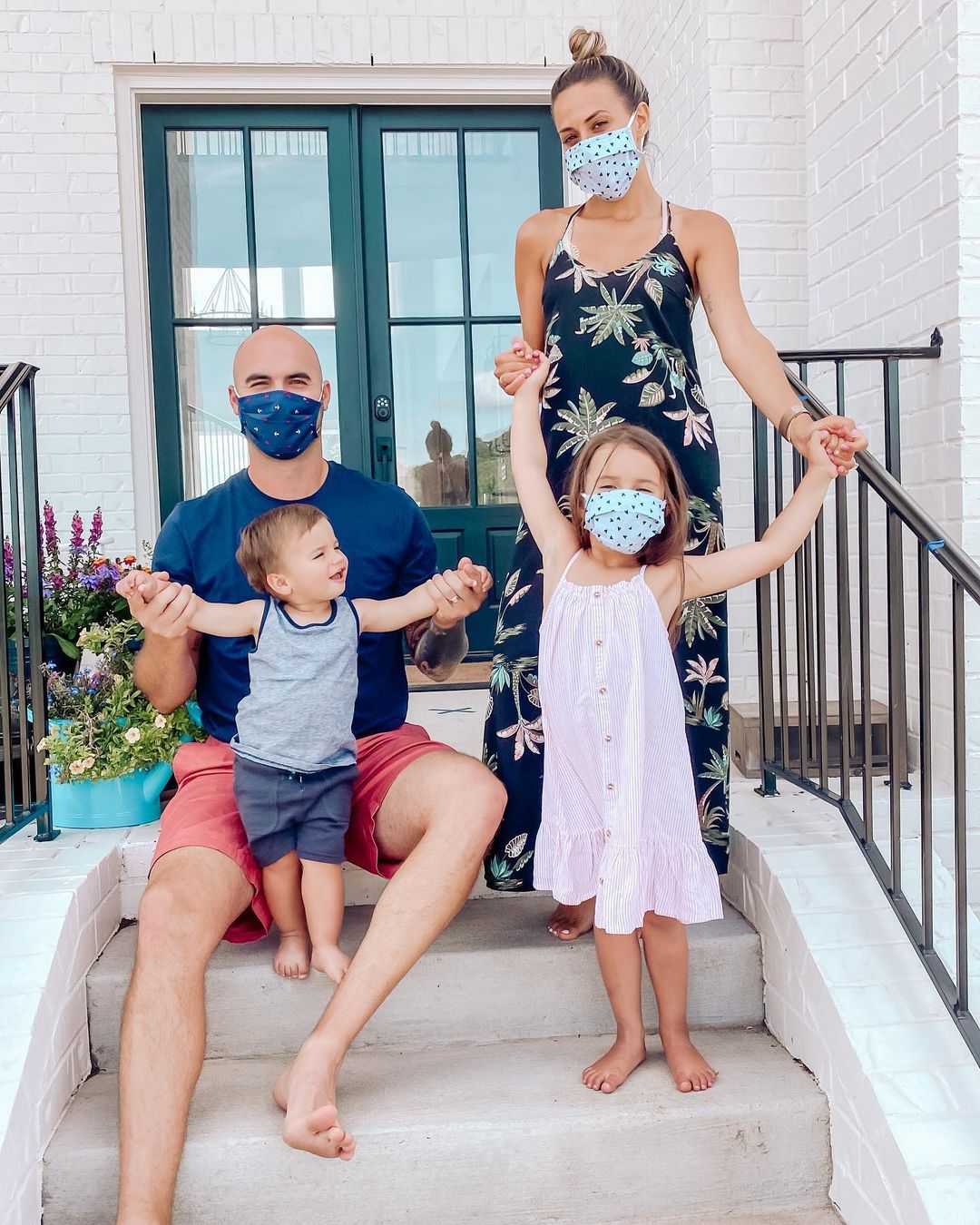 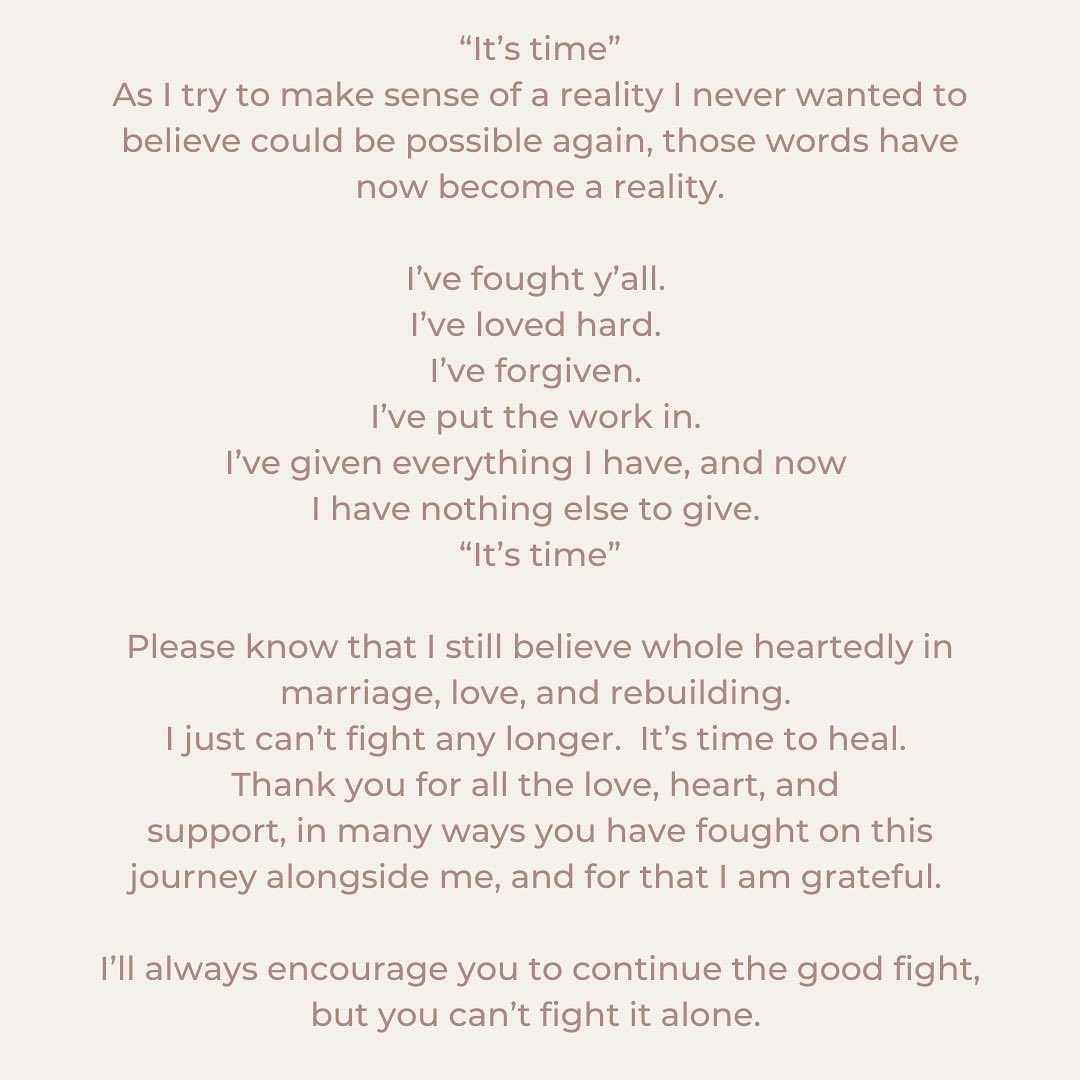 Shortly after the procedure, Jana announced that she had "nothing left to give" in her marriage to her professional football player husband.

The mom of two spoke recently on her podcast about her valiant efforts to stay in her six-year marriage not only for her own sake, but for her children.

Eventually, she felt Mike was “taking [her] light away,” and that she was being “weak” by staying in the marriage.

Since the split, Jana has been leaning on her close friend Kristin Cavallari, who also lives in Nashville and recently went through a split from Jay Cutler, as well as other local friends. 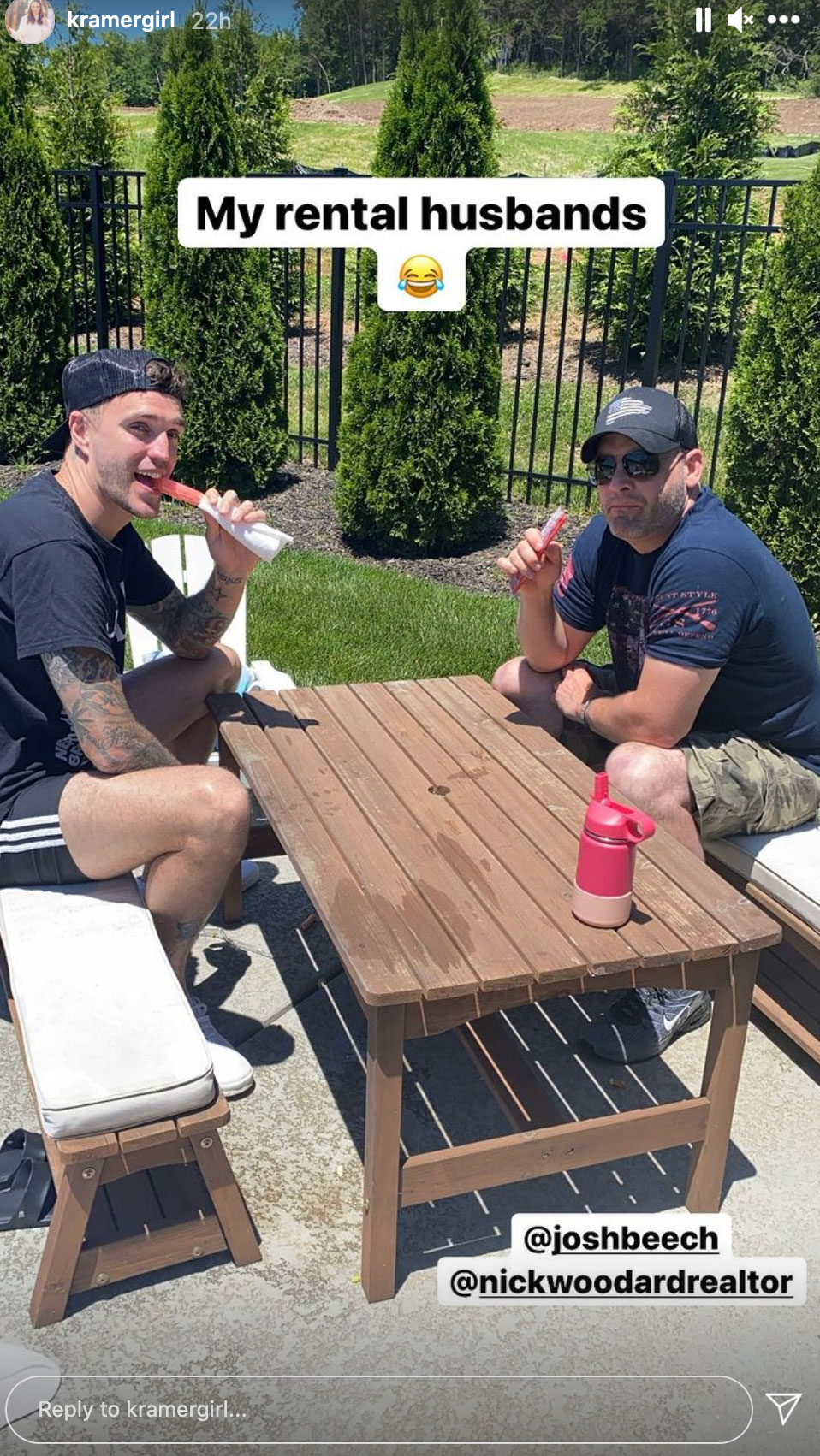 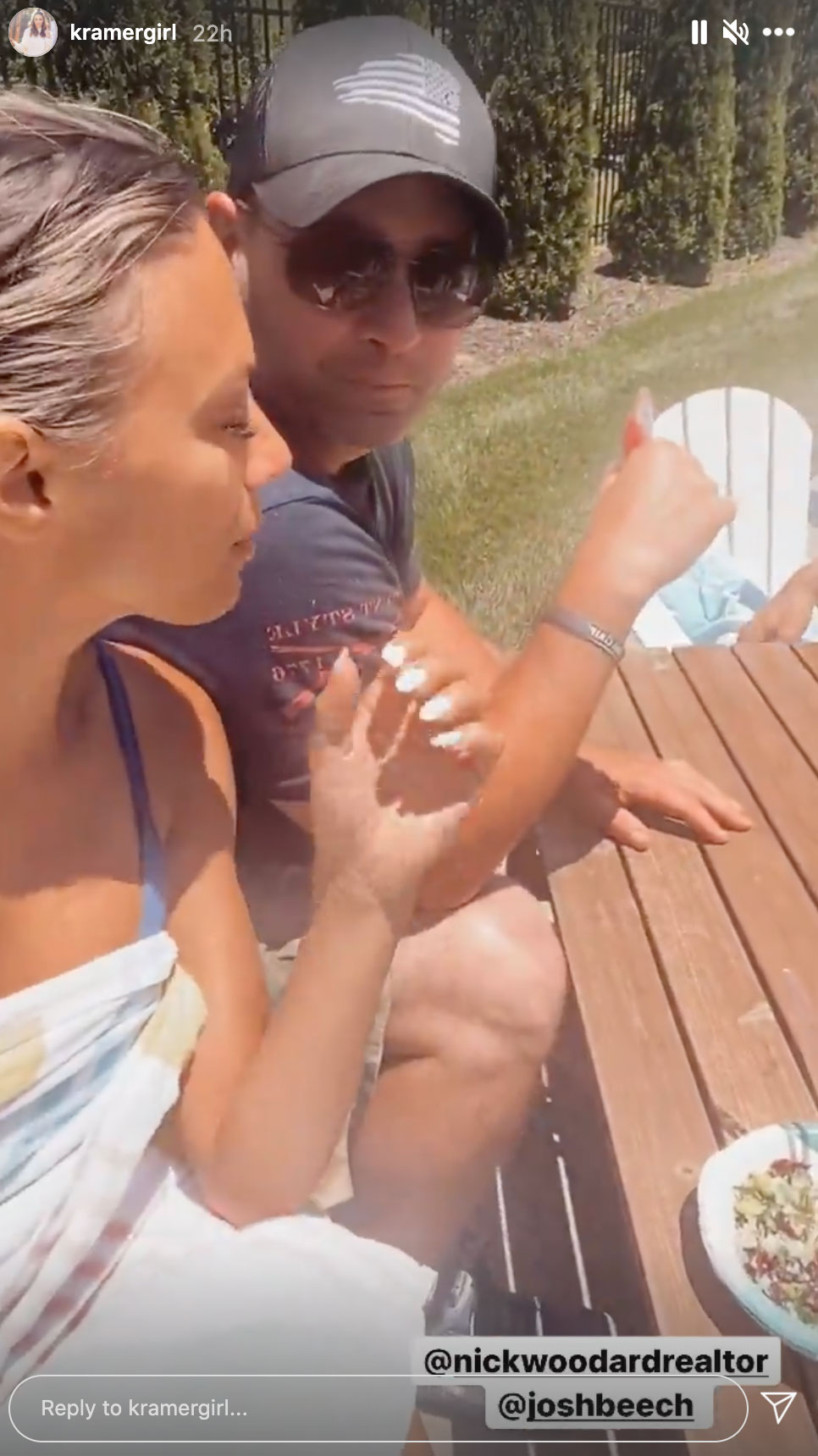 For Memorial Day, she got together with a bunch of pals, including 90210 actress Shenae Grimes-Beech and former Bachelorette Ali Fedotowsky, 36.

On her Instagram Story, Jana joked: “All of my best friends husbands are now my rental husbands helping me out with stuff!”

She then showed Shenae’s husband, Josh Beech, roaming around the backyard and thanked him for being a “pooper scooper.”

The singer added to her friend: “Thank you for letting me steal your husband, Shenae.” 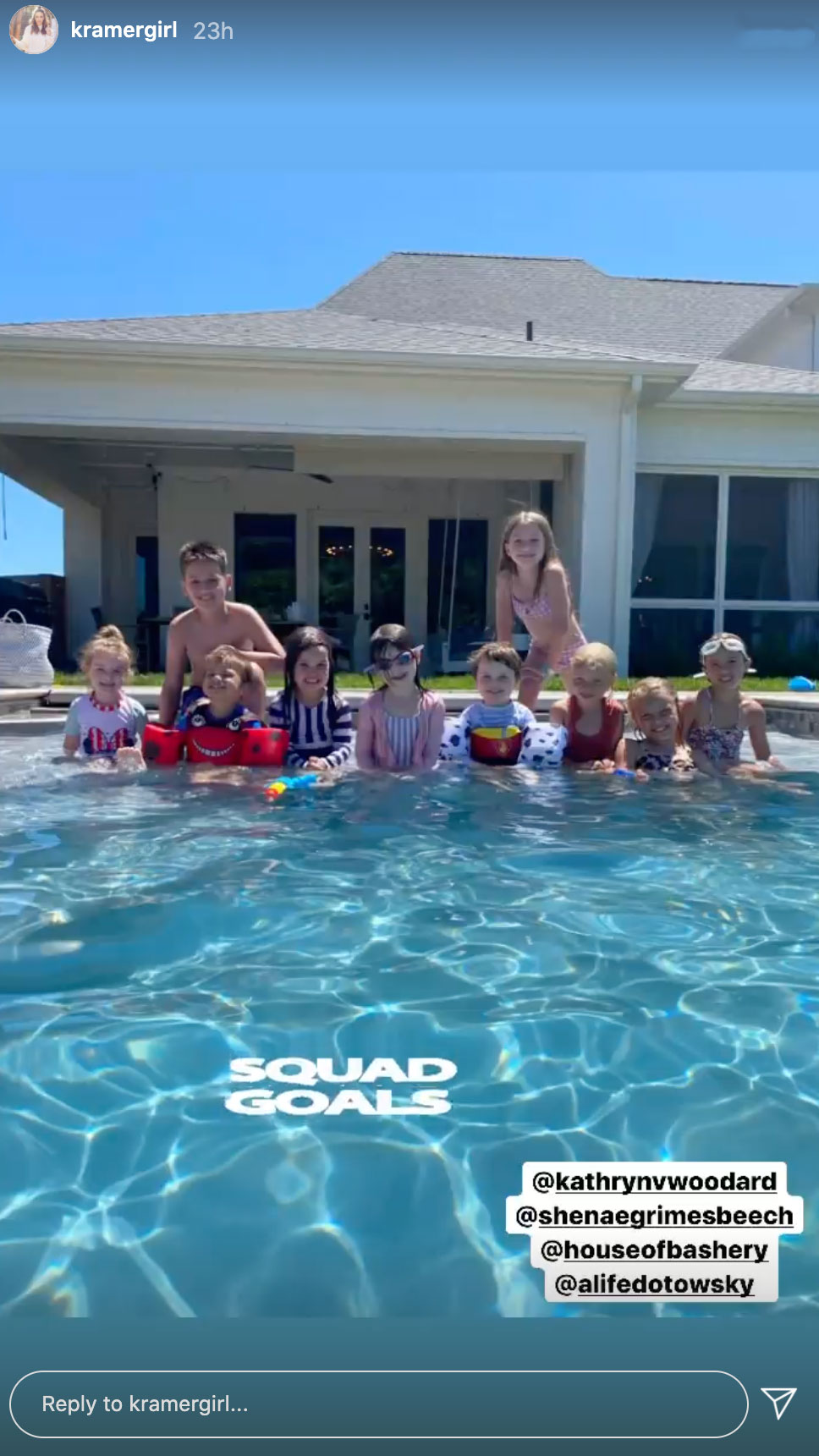 With a towel wrapped around her bikini-clad body, she sat with Josh and another one of her friends’ husbands as they ate popsicles, calling them: “My rental husbands.”

“OK, are you guys ready for a list of things,” she asked them.

The pair agreed, joking that they’d only help if they got “paid in popsicles.”

'Outer Banks': Will Season 2 Show Kiara's Time As a Kook?