TRIBUTES have continued to pour in for late radio DJ Janice Long, who died yesterday aged 66.

The BBC star and former Top of the Pops host passed away after a brief illness, it was revealed yesterday. 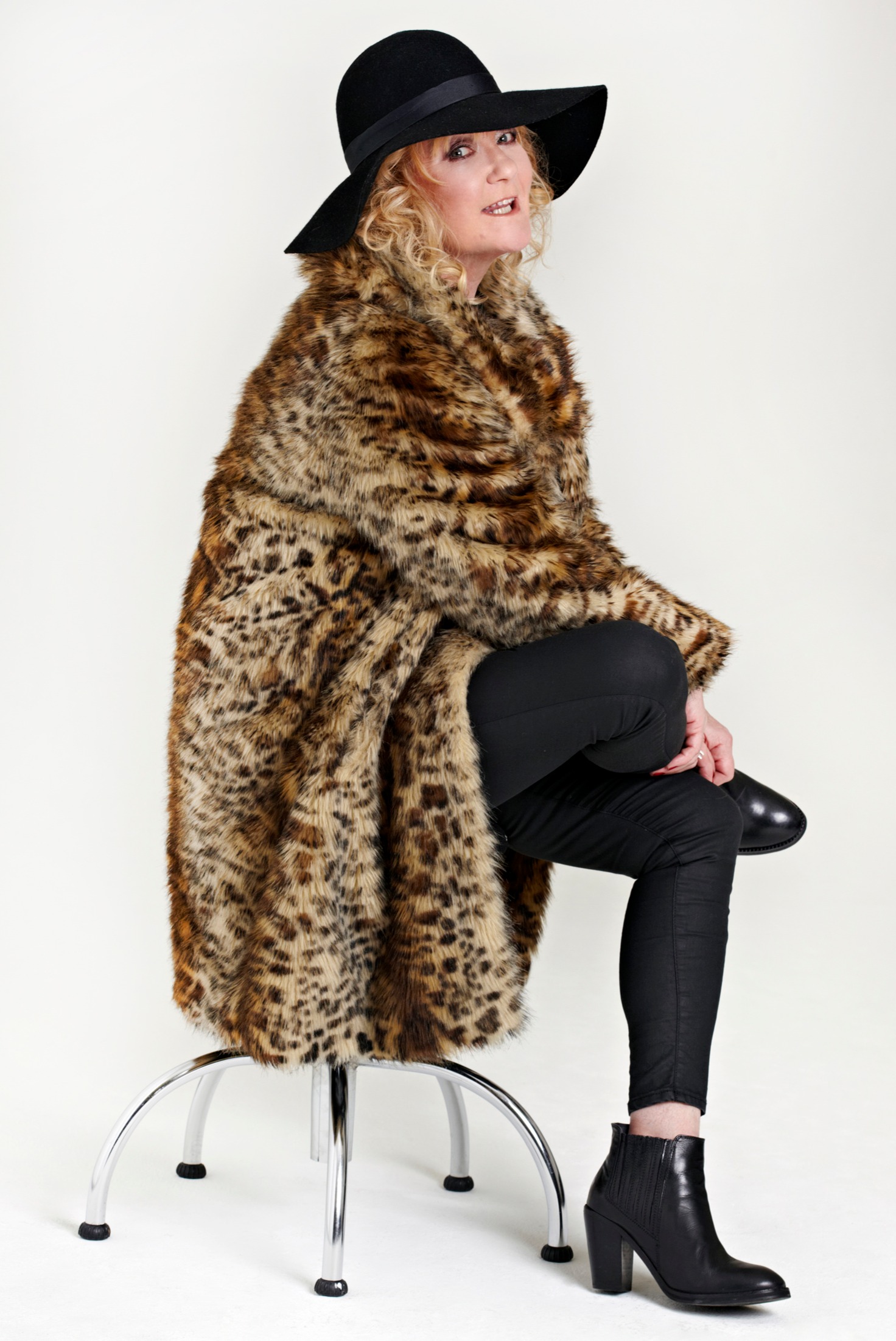 "As a woman in the industry, I truly admired her as the first woman ever to have a daily show on Radio One. We're in a state of disbelief to be honest."

Coronation Street legend Sally Lindsay tweeted that she was "a trailblazer for women on telly".

She wrote: "We all stand on the shoulders of giants like Janice. Rest in peace you legend xx."

Another Corrie favourite, Craig Charles, tweeted: "Shocked to hear about the death of Janice long.

"I started my broadcasting career with her in the early 80’s.platform 9 on radio 1. She was an amazing woman with one of the best voices on radio RIP Jan."

Gemma Collins trolled over romantic Xmas snap of fiance Rami – can you see why?

Who was Janice Long and what illness did she suffer from?

Elsewhere Les Dennis said he would "miss our chats" calling her a "shining and innovative talent".

Meanwhile musician Paul Weller wrote: "We are deeply saddened to hear of the passing of Janice Long.

"There are few people that championed new music as much as Janice did and her passing is a massive loss to the music industry. Rest in peace Janice."

Janice – who was sister to the late TV star Keith Chegwin – was best known for her appearances across BBC radio, including Radio 1 and Radio 2.

The star, who grew up in Liverpool, originally trained as a flight attendant with Laker Airways before turning her attentions to telesales and insurance.

We all stand on the shoulders of giants like Janice

She became a station assistant at BBC Radio Merseyside in 1979 where her clear hosting talent was spotted – and she was eventually given her own show.

Janice hosted Streetlife on Sunday mornings – where she interviewed Frankie Goes to Hollywood and Paul Gambaccini as part of a local show.

She was later recommended to BBC Radio 1 by broadcaster Paul before she made her debut with a Saturday-night show in 1982.

Chart show Top of the Pops then welcomed her as the first female presenter in 1983, where she co-presented the show alongside John Peel.

Janice returned to co-present the final show in July 2006 after decades of working with Crash FM, BBC Radio 2 and BBC Radio 6 Music.

She also presented four night a week on BBC Radio Wales right up until her death, as well as the Saturday afternoon slot on Greatest Hits Radio. 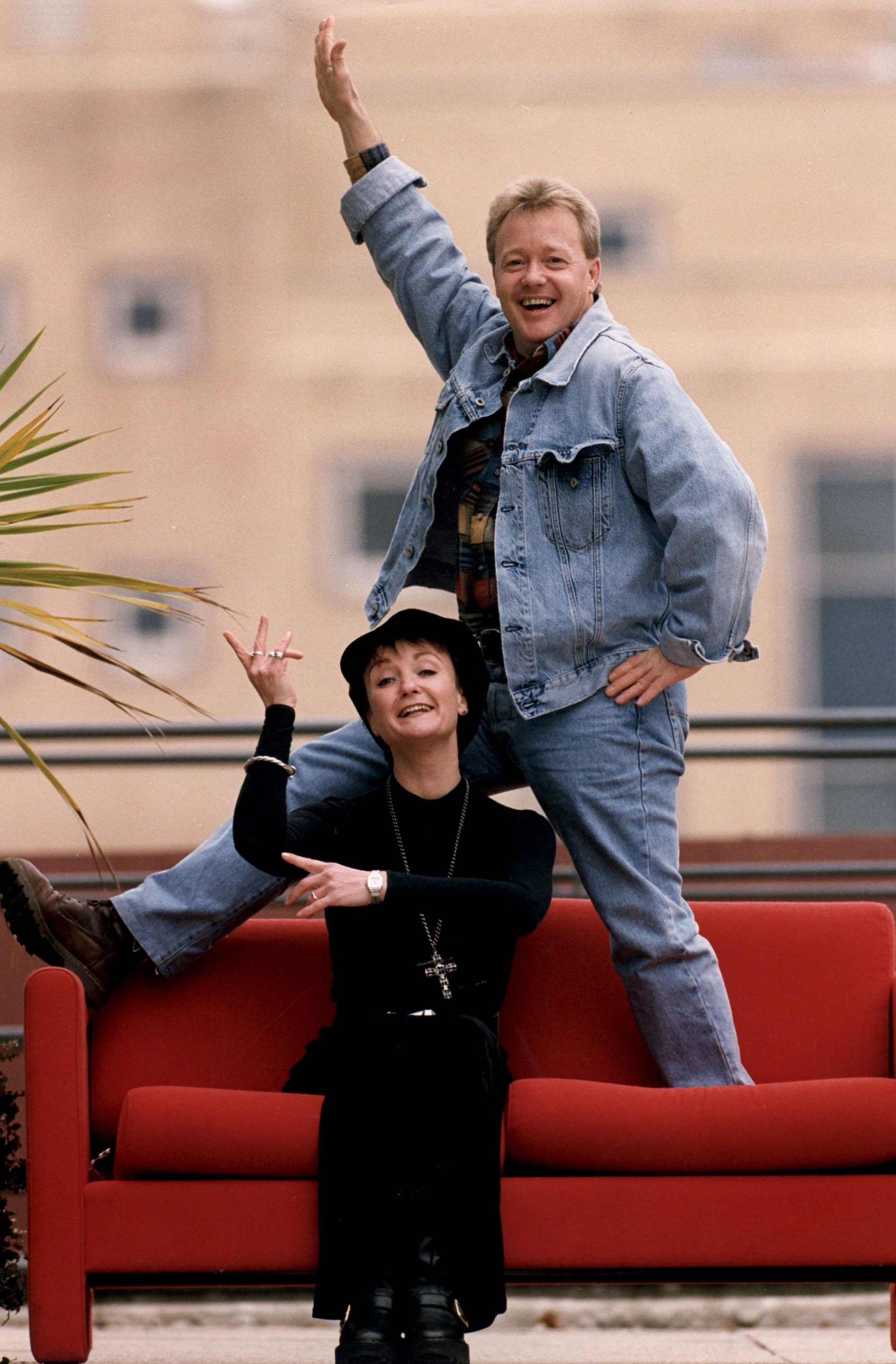 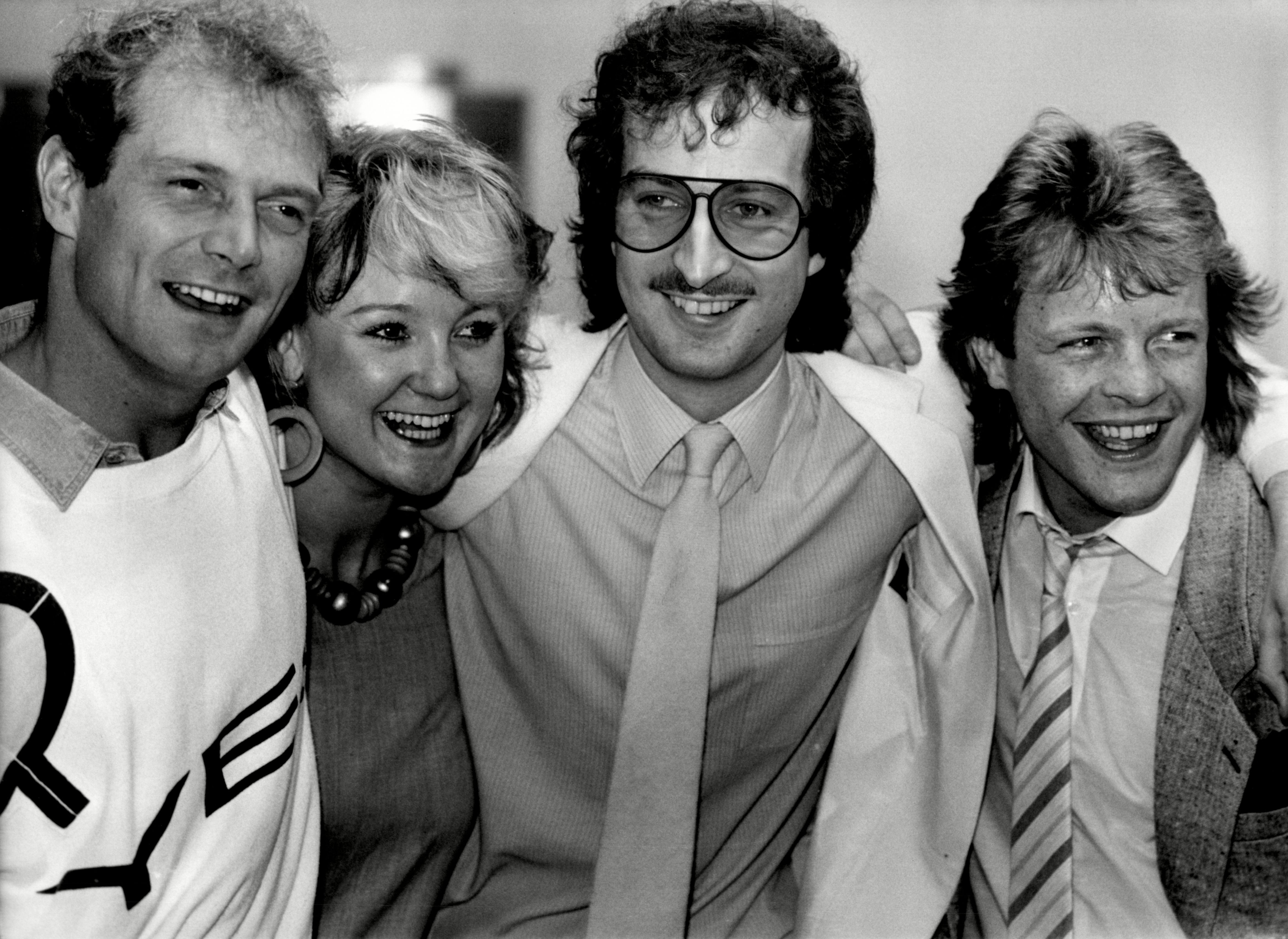