It’s the first collaboration for the duo 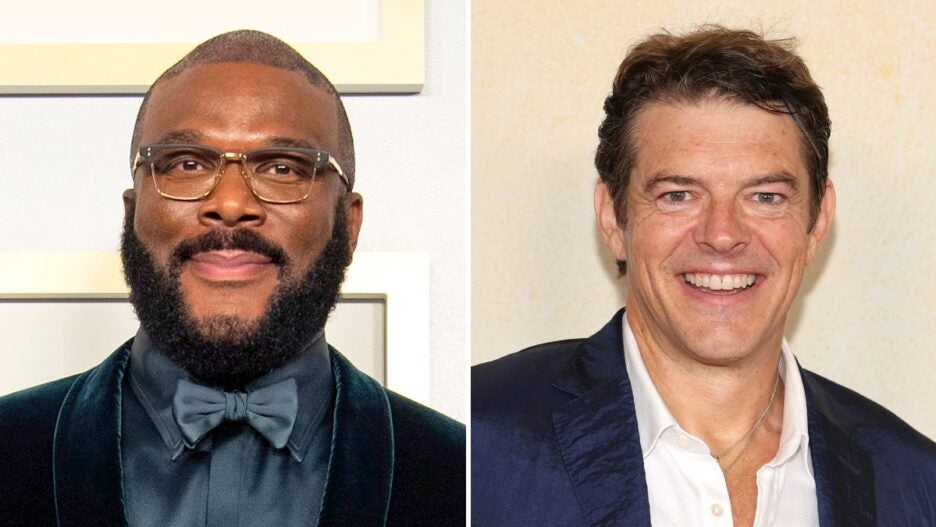 Tyler Perry and Jason Blum are set to collaborate for the first time on the feature film “Help” for Blumhouse and Tyler Perry Studios, it was announced on Friday during Blumhouse’s BlumFest.

Alan McElroy will write and direct “Help,” a new thriller that will start production in Atlanta in 2022 at the Tyler Perry Studios. Perry and Blum will produce alongside Tim Palen under Perry and Palen’s Peachtree and Vine label.

Plot details are being kept under wraps.

Tyler Perry’s A Madea Homecoming.” He is represented by WME and Sunshine Sachs.

Blum most recently served a producer on “Halloween Kills,” out this month, as well as Scott Derrickson’s “The Black Phone.” He is represented by CAA.

You can watch BlumFest’s livestream here.

'Outlander' Season 6: This Is How Long It Takes to Film Every Episode