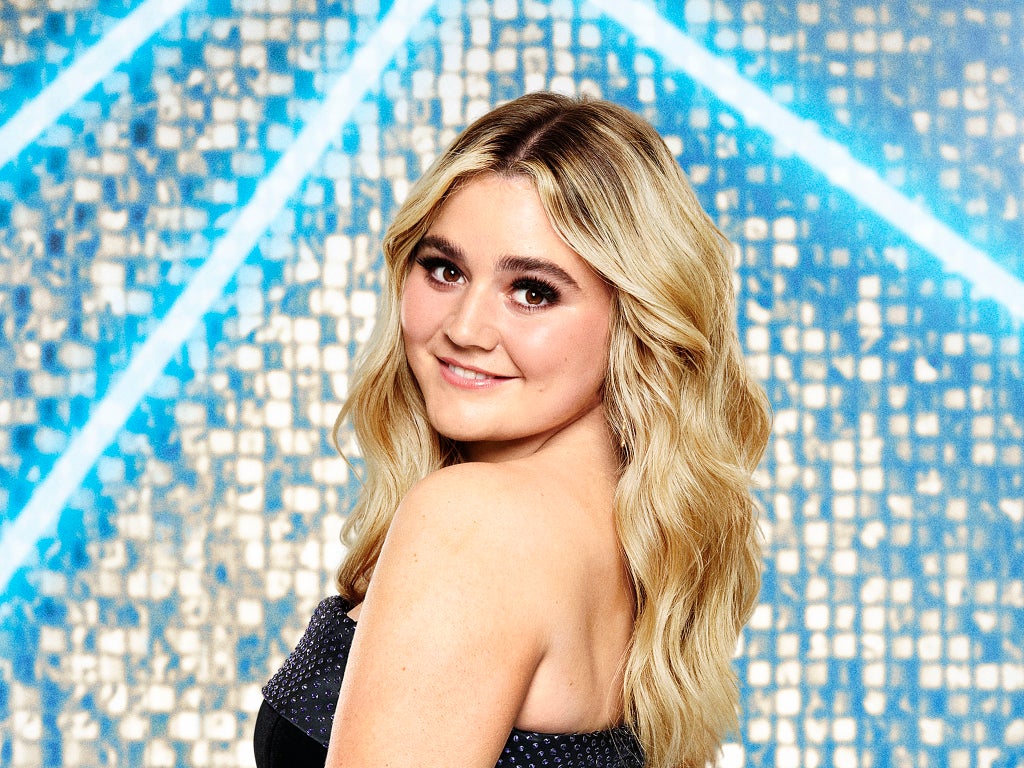 Jason Manford and Dr Alex George are amongst stars who have come to Strictly’s Tilly Ramsay’s defence after she was horribly put down by LBC’s Steve Allen.

Tilly, 19, who is the daughter of TV chef Gordon Ramsay, shared the comments on her Instagram page on Wednesday after radio show host Steve, 67, decided to criticise her appearance on air.

She told fans she ‘won’t tolerate people that think it’s okay to publicly comment and scrutinise anyone’s weight and appearance’.

In the hours since Tilly responded to his remarks, many famous faces have come out in support of the CBBC presenter, including Dr Alex and Jason.

Comedian and actor Jason said of Steve: ‘I see that bitter old pr**k is trying to stay relevant again, this time by criticising a teenage girl’s body on his s**t radio show.

‘I’d love to see Tilly’s dad rock up at LBC and give this troll the tongue lashing he deserves.

Elsewhere, Dr Alex, who was appointed a youth mental health ambassador for the Government earlier this year, penned a letter to LBC regarding Steve’s earlier behaviour a few hours after the Love Island contestant called out the broadcaster for his comments on air.

‘I am absolutely horrified by these remarks,’ he told LBC before reminding the broadcaster: ‘The discussion highlighted above about a young person’s weight live on air is not acceptable.’

In a clip from his LBC radio show, Steve can be heard saying: ‘Tilly Ramsay is on Celebrity MasterChef Australia, is she? Well she can’t blooming well dance, I’m bored with her already.

‘She’s a chubby little thing, isn’t she? Have you noticed? Probably her dad’s cooking I should imagine.’

In response, Tilly wrote: ‘I try not to read and listen to comments and negativity however recently being called out on a national radio station by a 67-year-old man is a step too far.

‘Steve please feel free voice your opinions however I draw the line at commenting on my appearance. It’s such a shame that someone is trying to make such a positive experience negative.

‘This isn’t the first and definitely won’t be the last comment made about my appearance and I accept that and I’m learning to accept myself.

‘But please remember that words can hurt and at the end of the day I am only 19 and I’m so grateful for all the amazing opportunities I have been able to take part in and I understand that being in the public eye obviously comes with it’s own repercussions and I’ve been aware of this from a young age.

‘However, I won’t tolerate people that think it’s okay to publicly comment and scrutinise anyone’s weight and appearance,’ adding the caption: ‘#bekind.’

Tilly – who has fast become to watch on this year’s Strictly – was also given a huge amount of support from some of her co-stars from the hit BBC show.

Head Judge Shirley Ballas and her fellow panellist Motsi Mabuse both left some lovely comments for their co-star below her initial post.

Shirley wrote: ‘My darling, having been through this myself I hear you. To me you are beautiful just as you are.’

Motsi added: ‘I can’t believe it how everyone is doing their best to put a show together and working so hard!!! Which means everyone must live with this abuse!!!

‘It’s a shame !!! @tillyramsay you are correct in speaking up for yourself! This is body shaming on a young girl! Shameful!!!!! #bekind is not enough here! She deserves a genuine apology!’

It Takes Two presenter Janette Manrara commented: “How fast we forget what hurtful comments can do for someone’s mental health.

‘You are a POWERFUL young lady! Wear your crown w/ your head held high.’

Professional dancer Dianne Buswell wrote: “Tilly your a beauty inside and out.

‘I think your so brave to speak up about this, perfectly said I hope people learn from this.’

If you’ve got a celebrity story, video or pictures get in touch with the Metro.co.uk entertainment team by emailing us cele[email protected], calling 020 3615 2145 or by visiting our Submit Stuff page – we’d love to hear from you.

Succession: Romans D Pic Threatens to Blow Up GoJo Merger Ahead of Finale