Earlier this month, Doute and Schroeder were fired from the hit Bravo series after former costar Faith Stowers recounted them falsely reporting her to the police for a crime in 2017. (Cast members Max Boyens and Brett Caprioni — whose years-old racist tweets resurfaced last winter — will also not be coming back.)

Taylor — who cheated on Cartwright with Stowers in 2018 — also claimed she was “wanted by the police” in a 2017 tweet. Meanwhile, Cartwright has denied racial allegations made against her by Stowers after the affair, saying, "She knows I don't have a racist bone in my body." Stowers, 31, told PEOPLE she thinks Taylor should "be reprimanded" by the network; Bravo has not commented on his status on the show.

Last week, Sandoval addressed the firings while visiting his hometown of St. Louis to help out bars and restaurants amid the coronavirus pandemic. During the trip, he spoke to local CBS affiliate KMOV News 4, breaking his silence on the network parting ways with Schroeder, Doute, Boyens and Caprioni.

"It’s crazy," he said. "It definitely changes things and honestly we're just going to have to wait and see what happens."

Selling Sunset: Who is Chrishell Stause’s ex-husband? Meet the actor 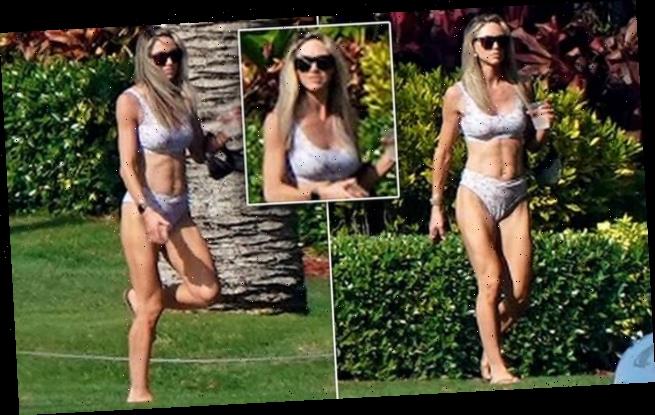