Jenelle Evans is thrilled to have her children back home after CPS and the courts removed the kids from her custody for almost 5 weeks. The former Teen Mom star is currently trying to clear her name after accusations that she faked the entire shooting death of Nugget for publicity.

And while she’s trying to move on with her life, she wants fans to know that David Eason is just as happy to have the kids back home. This weekend, she posted a few videos on her Instagram Stories, showing David and Ensley dancing and having fun. 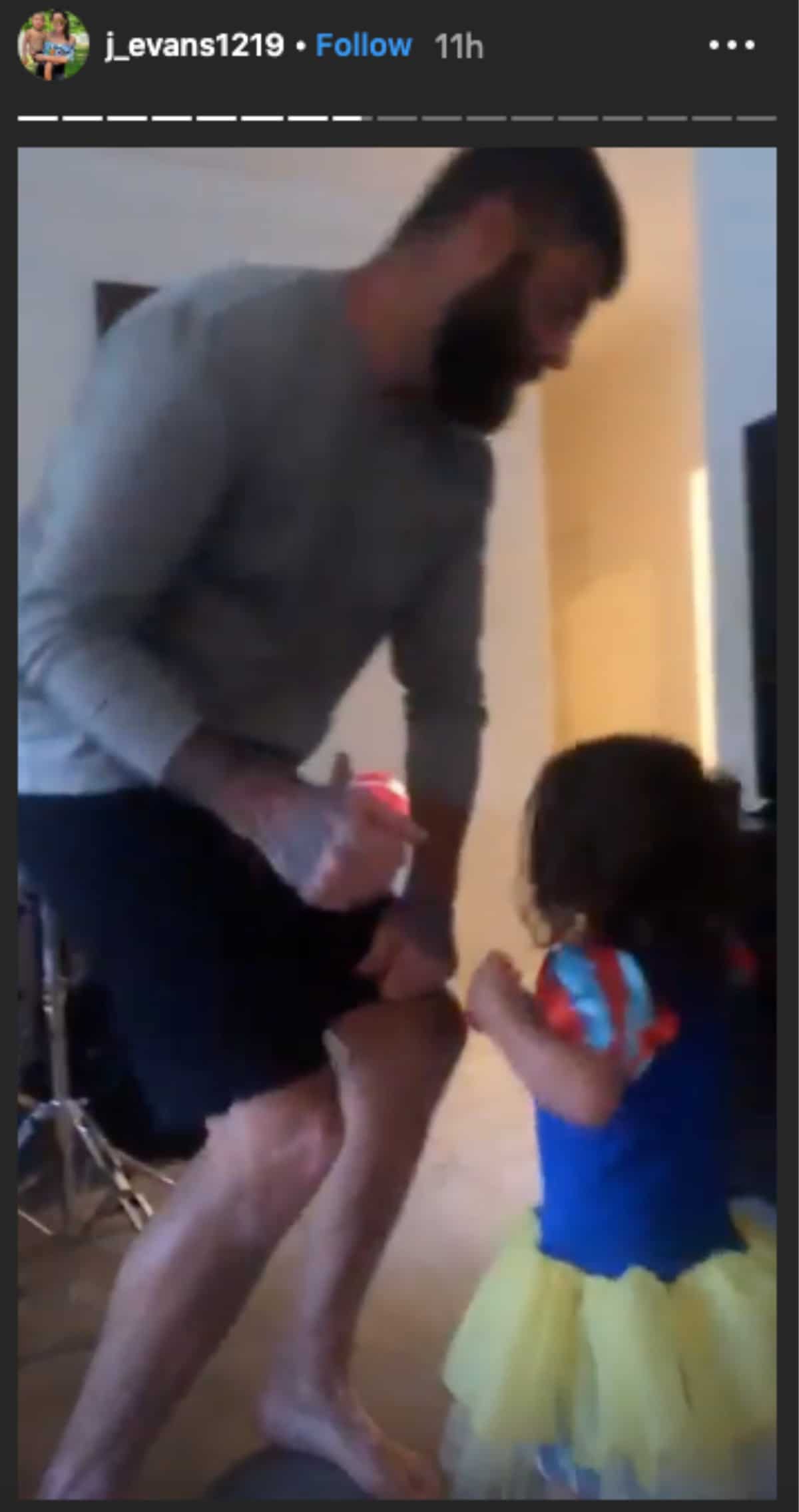 In the video, Ensley is dancing in a Sleeping Beauty dress, while David appears to have no problem getting groovy with his daughter. 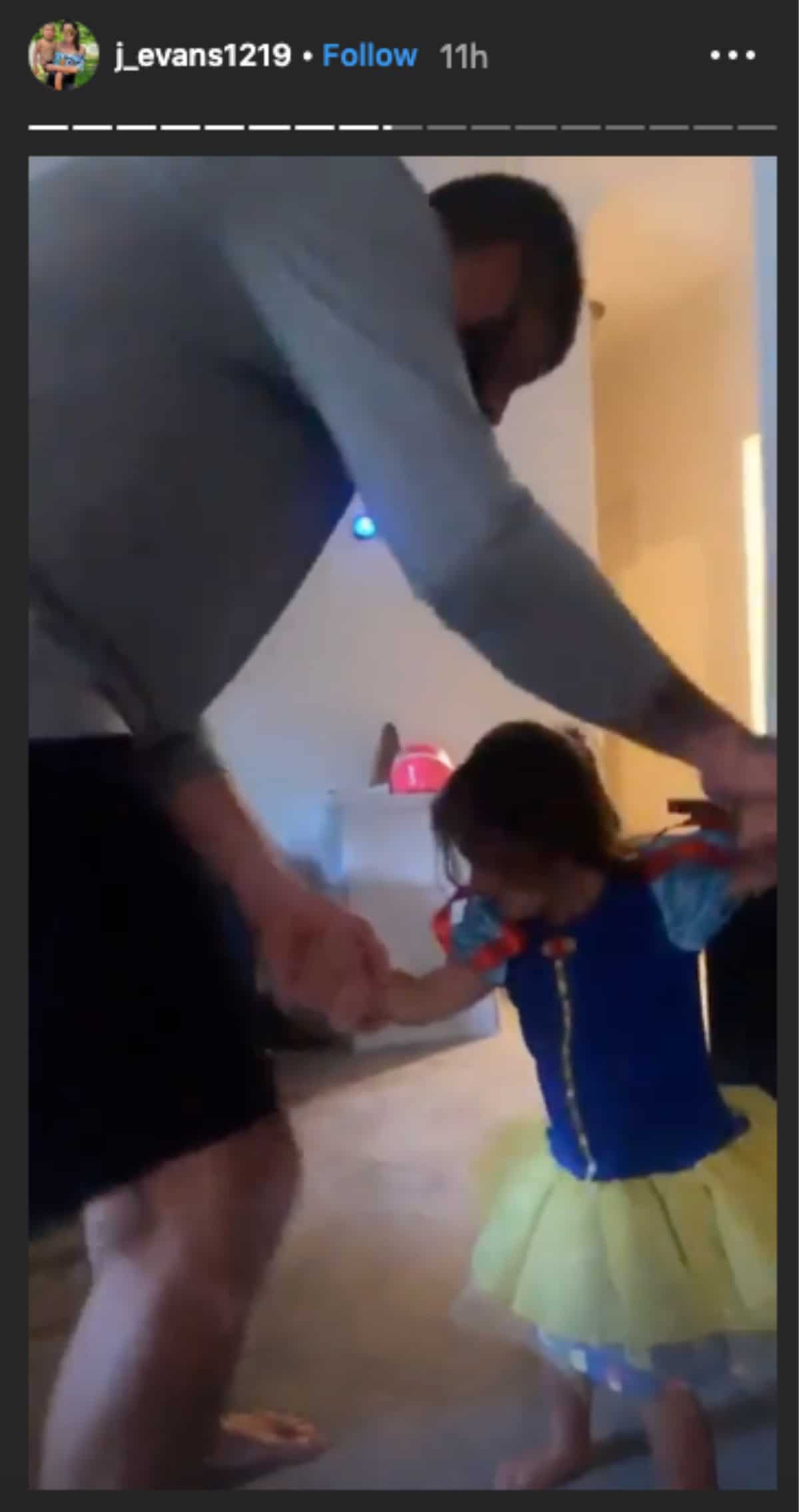 He even holds her hands at one point, twisting along with her. In one adorable video, he dips her down like a true little lady. 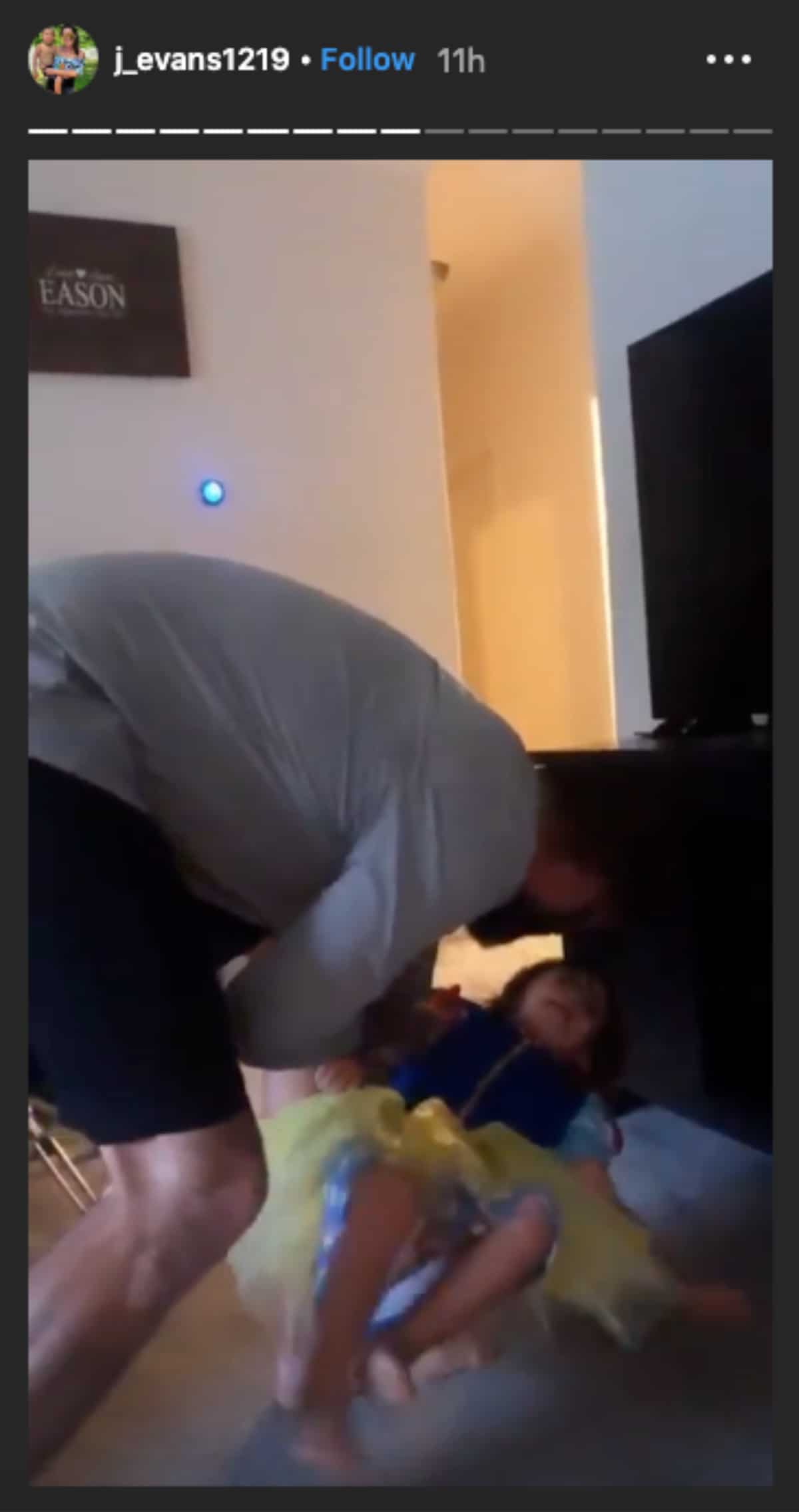 In other videos, Jenelle’s son Kaiser also joins the dancing, to which Jenelle used the hashtag #Family with a crying/laughing emoji and a heart. 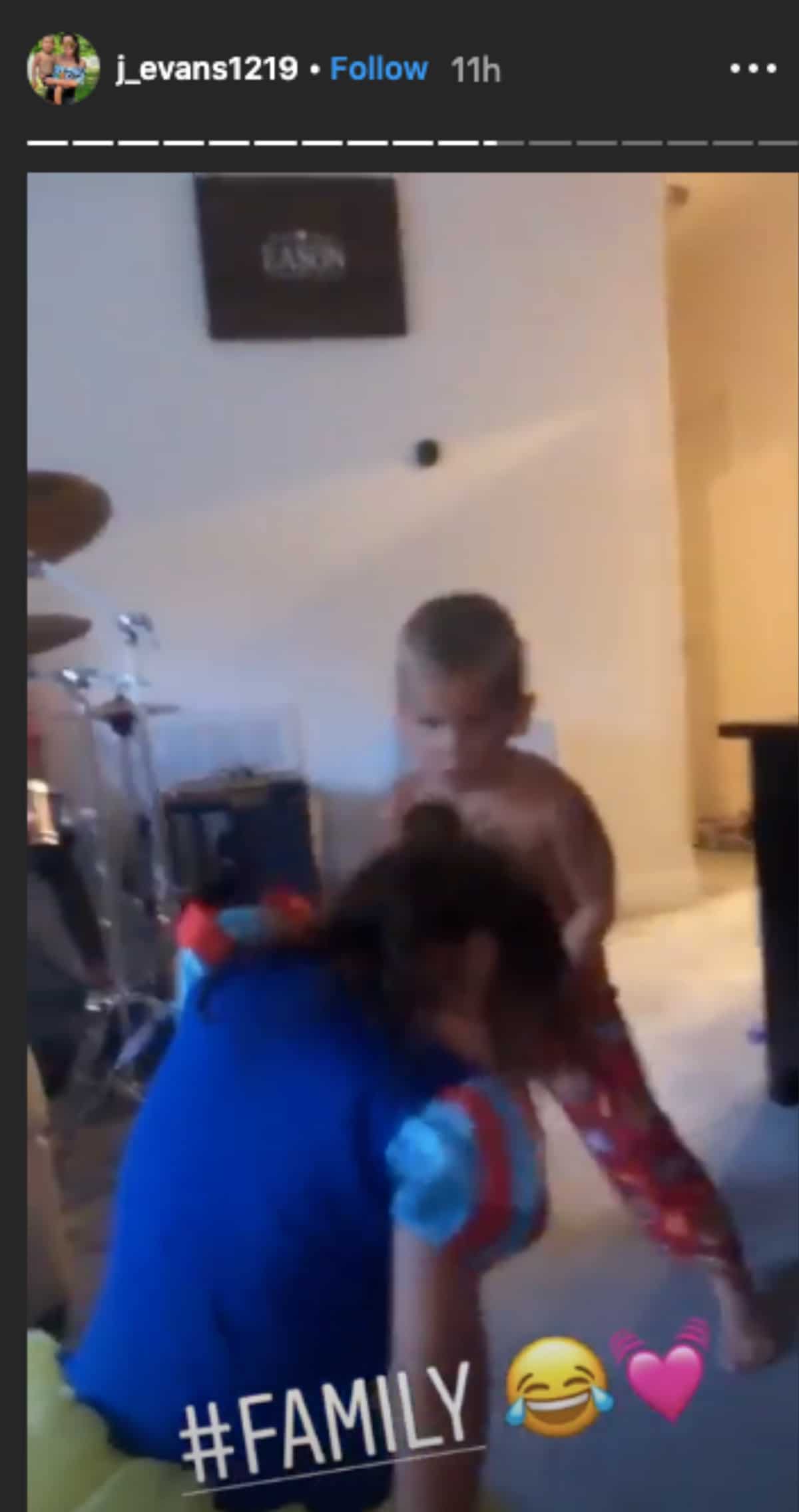 The local police department has said that no charges are pending against David Eason for allegedly shooting the dog, as they found no evidence of the dog being killed. However, there are rumors that Jenelle could face charges for filing a false police report if she did indeed make up the stories about Nugget for publicity.

Jenelle has denied any wrongdoing, but it’s clear that the police investigating the case hasn’t released all details pertaining to the investigation.

Teen Mom 2 is currently on hiatus.