JENNIFER Metcalfe went barefaced as she left a tanning salon after it was revealed she's dating footballer Chris Eagles.

The Hollyoaks actress certainly had a spring in her step as she headed out for some pampering. 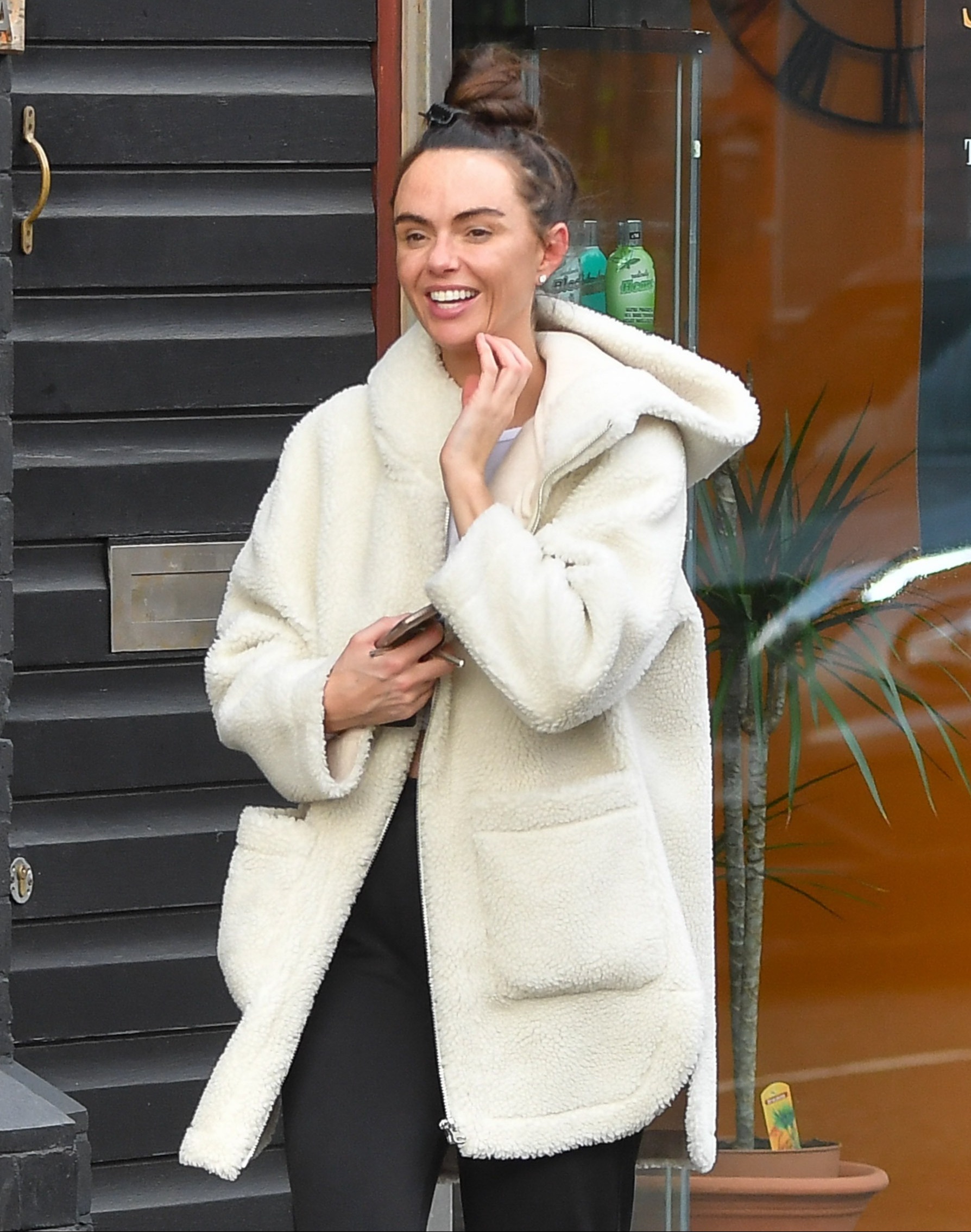 Jennifer, who swept her hair up in a bun for her treatment, looked fresh-faced as she went out without a scrap of make-up on.

Mum-of-one Jennifer, 37, looked glam in an oversized cream coat, and wore a white t-shirt underneath it.

Jen completed her chic look with a pair of smart black trousers and open-toe sandals.

Her day out came after it was revealed she was dating footballer Chris Eagles. 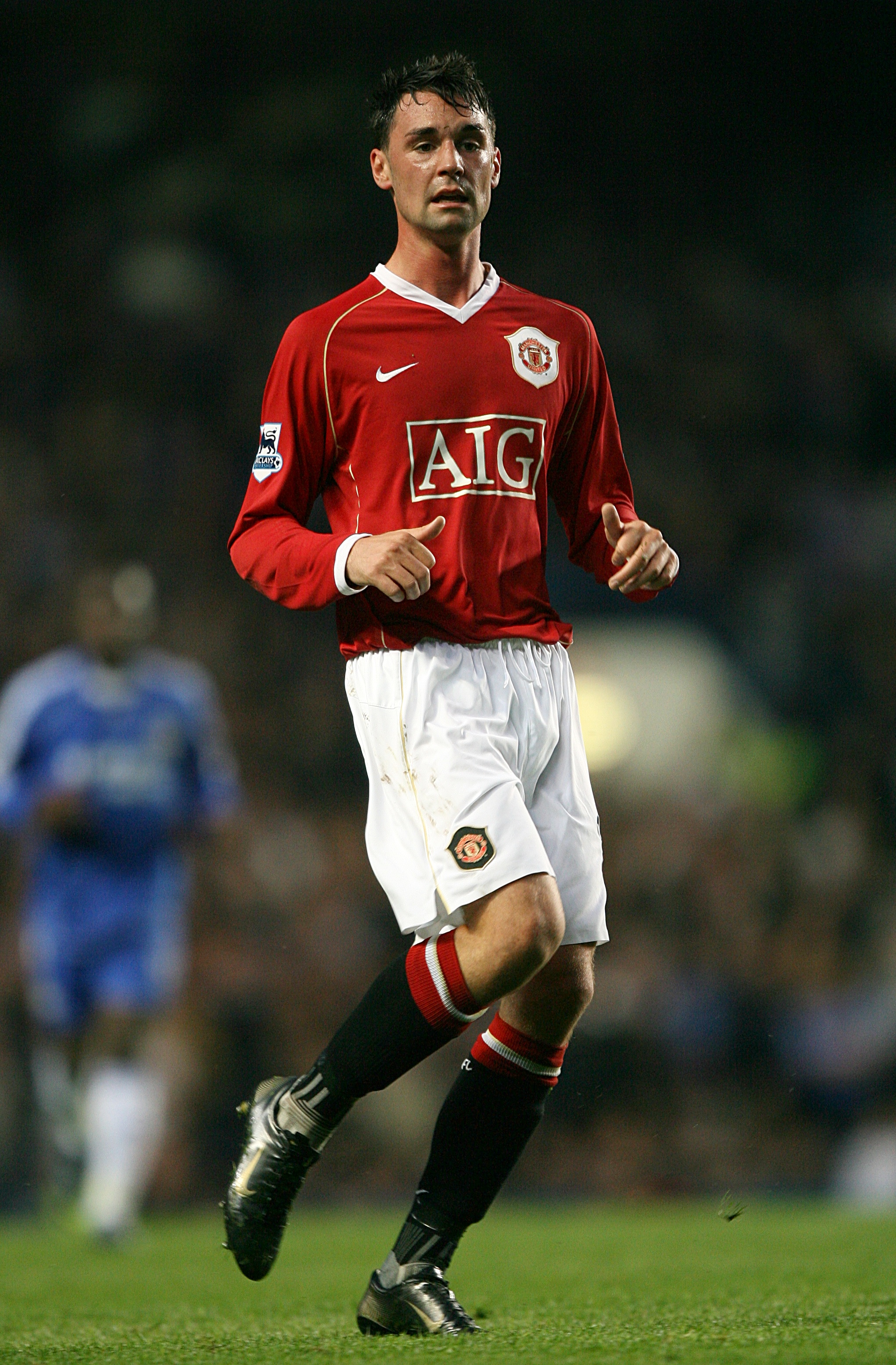 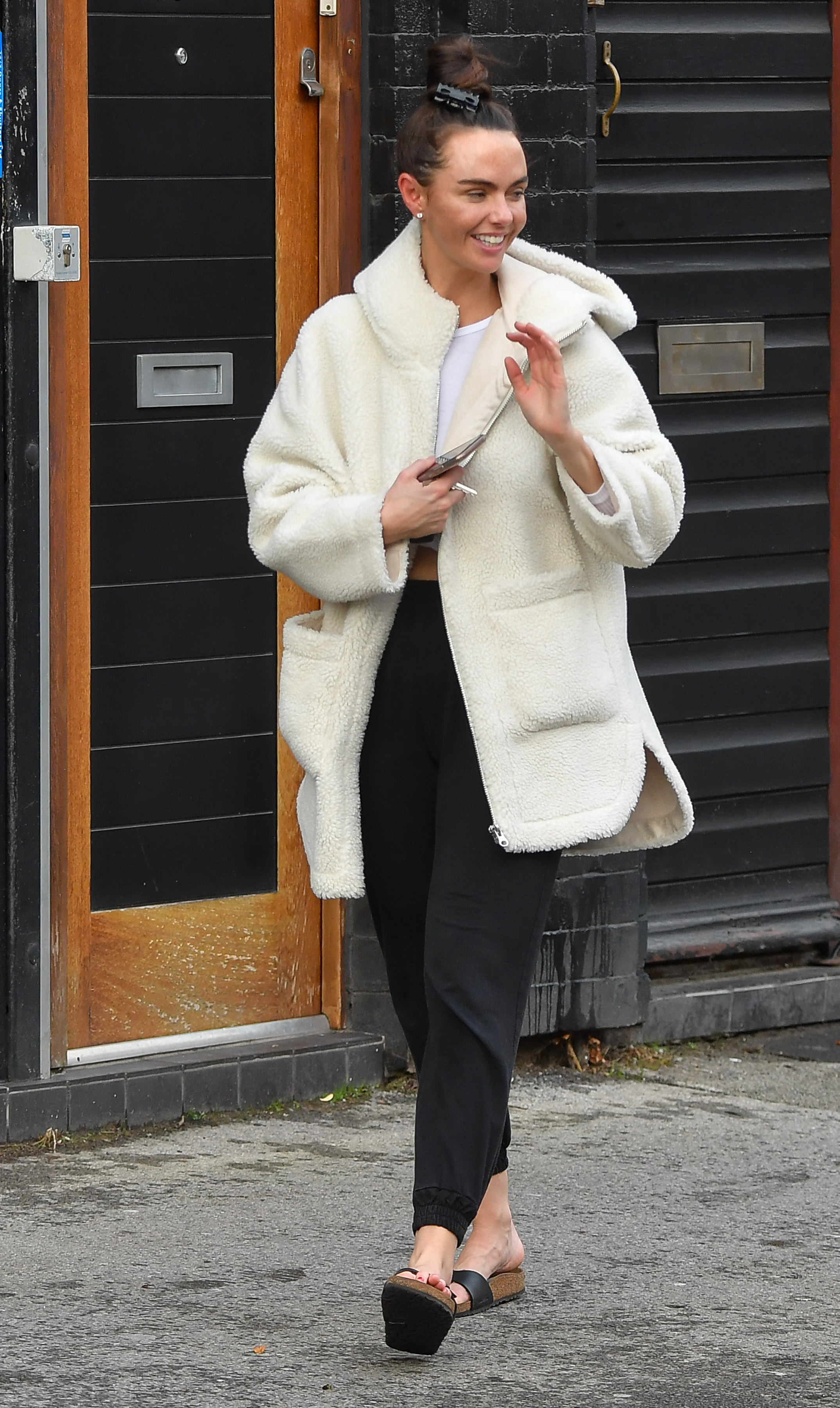 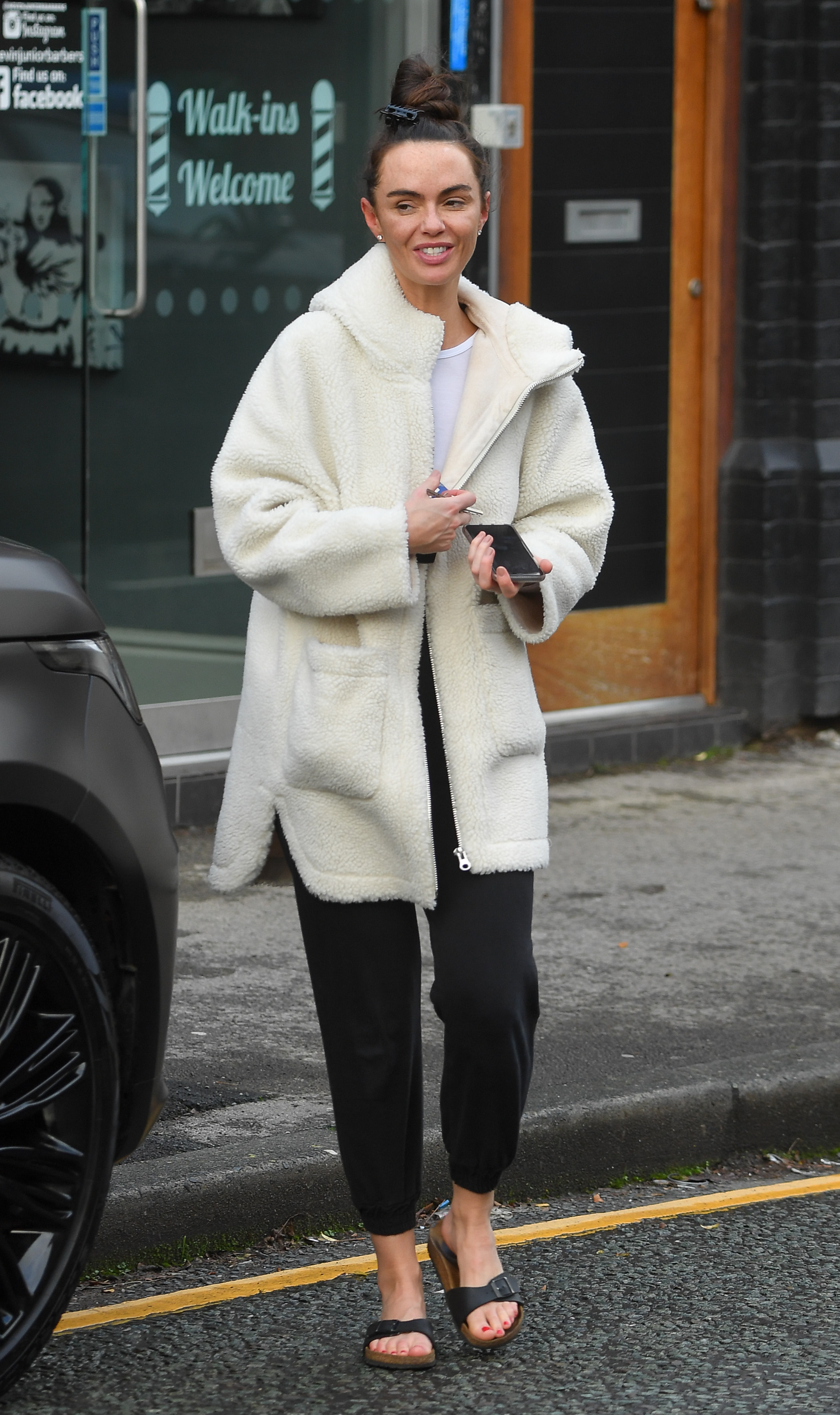 The footballer was with Danielle Mitchinson, 30, for eight years and they have two children together.

But she walked out of their £3million Cheshire mansion in October — and now Chris, 35, has been spotted spending evenings with the soap star after they started seeing each other around a month ago.

Jennifer, who plays Mercedes McQueen in the Channel 4 show, split with her husband, Geordie Shore’s Greg Lake, this summer. 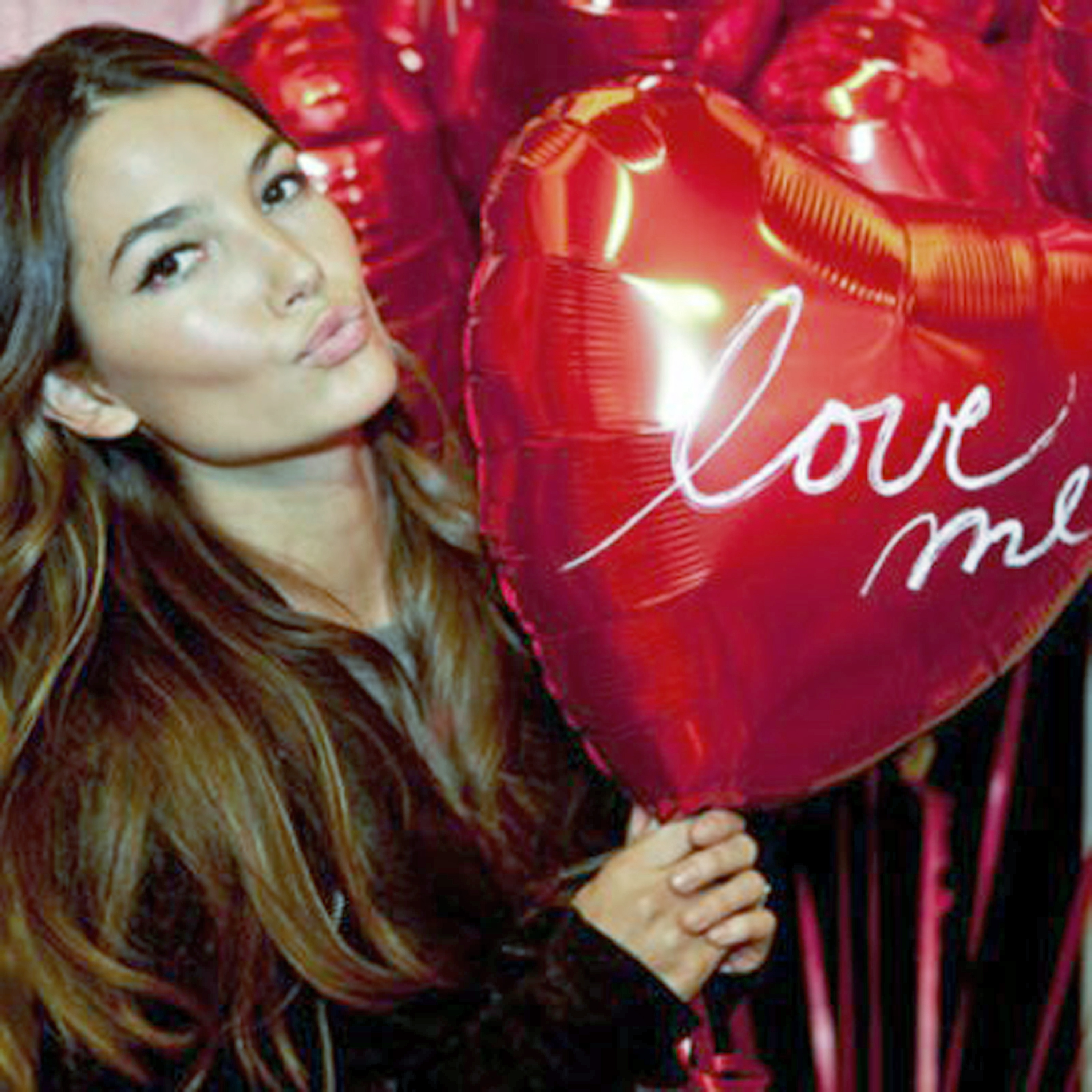 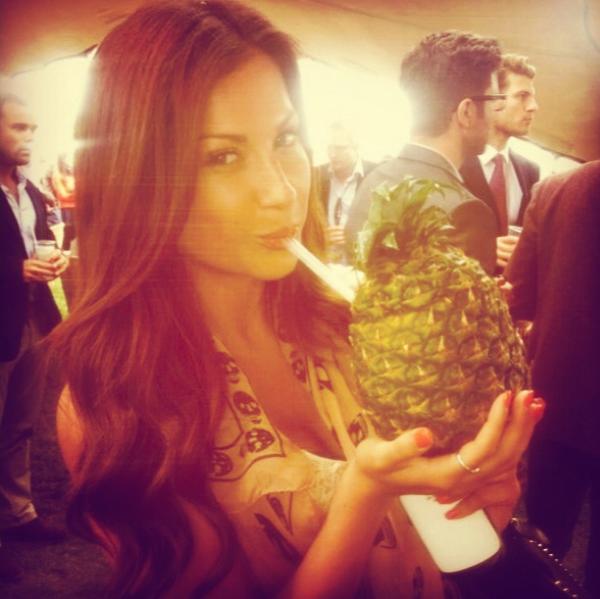 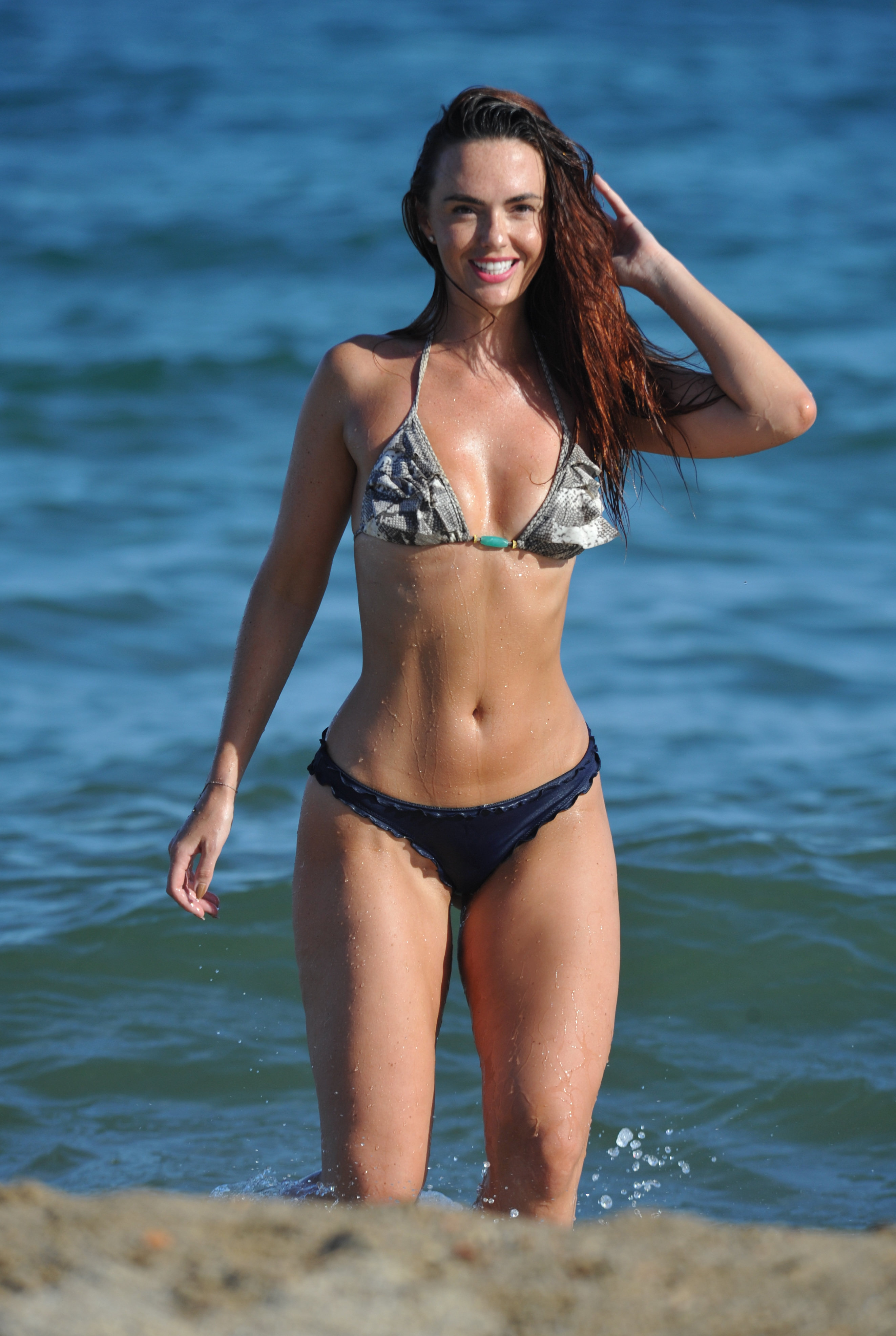 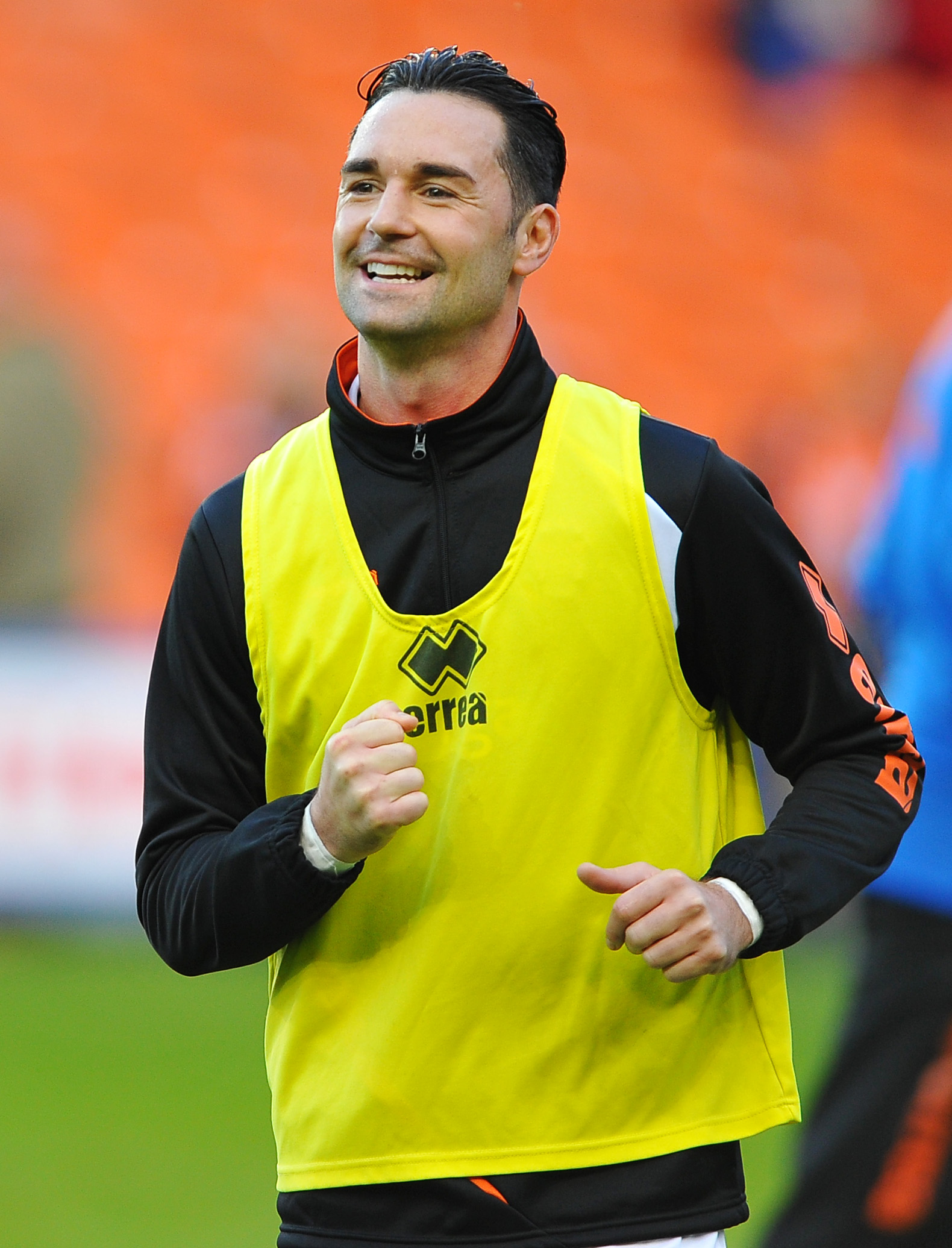 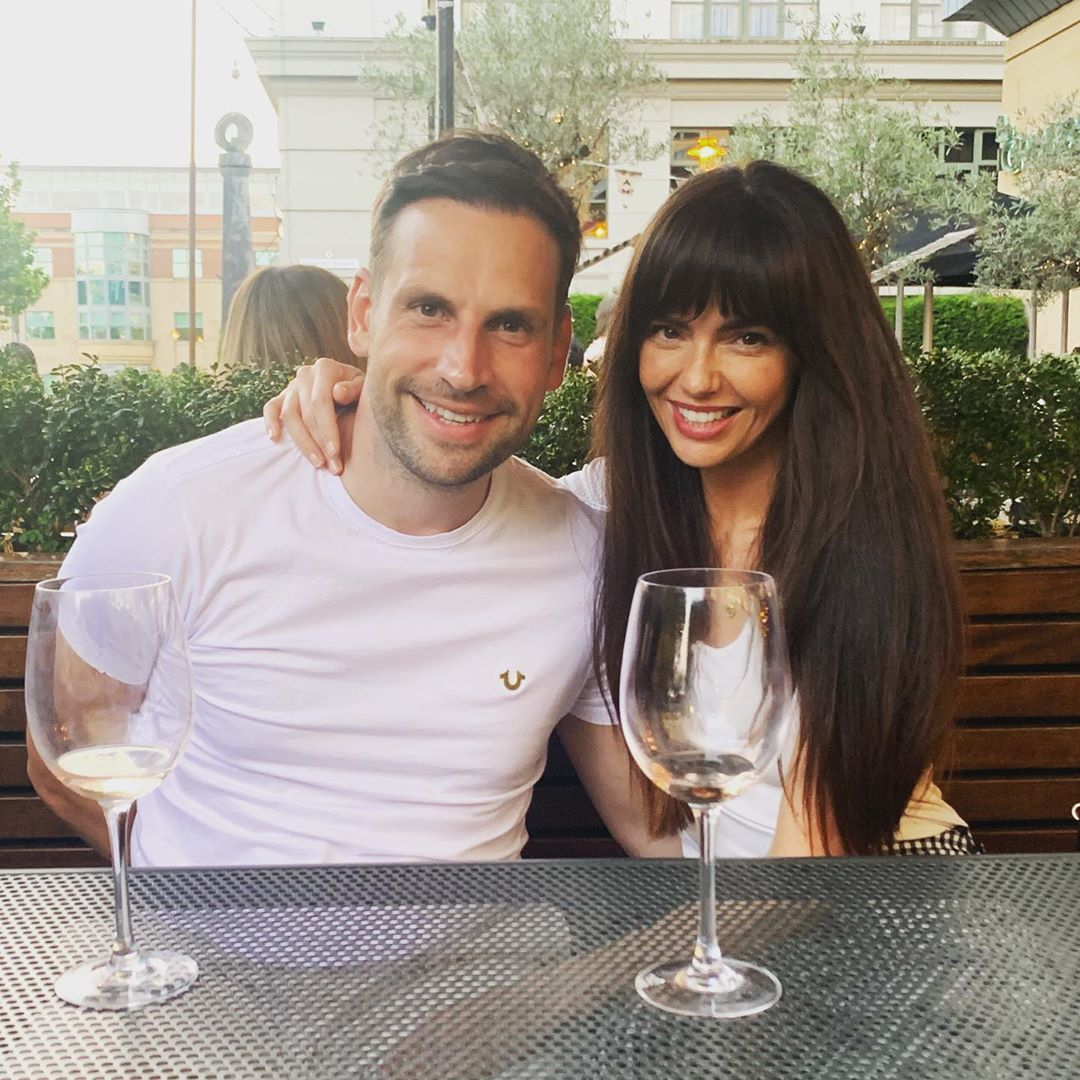 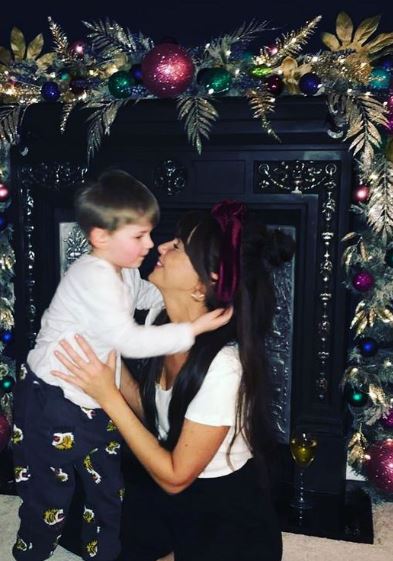 Chris, who is believed to be in Jen’s support bubble, has been spotted visiting her home in Altrincham, Gtr Manchester, where the pair spent three evenings last week.

A source said: “They’re really smitten with each other.

“They’ve known each other for a while but only very recently started dating.

“The relationship is in its very early stages and things are going well. Who knows where things could go?”

It is believed Jen has known Chris since becoming pals with Danielle this year.

Chris is not the first footballer Jen has dated.

She used to date with football badboy Jermaine Pennant over a decade ago, who recently admitted his dog murdered her cat and he covered it up at the time by getting in a specialist cleaner. 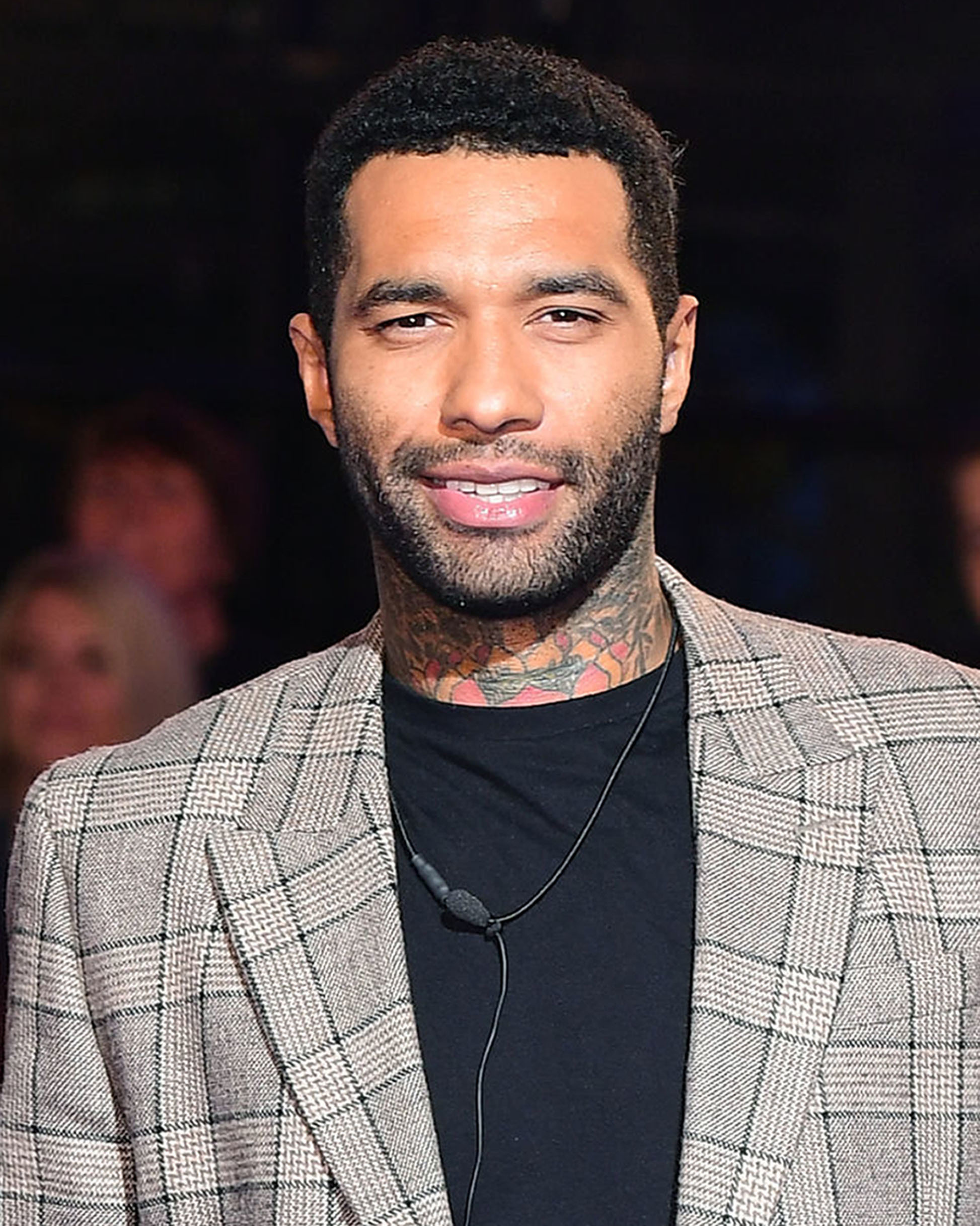 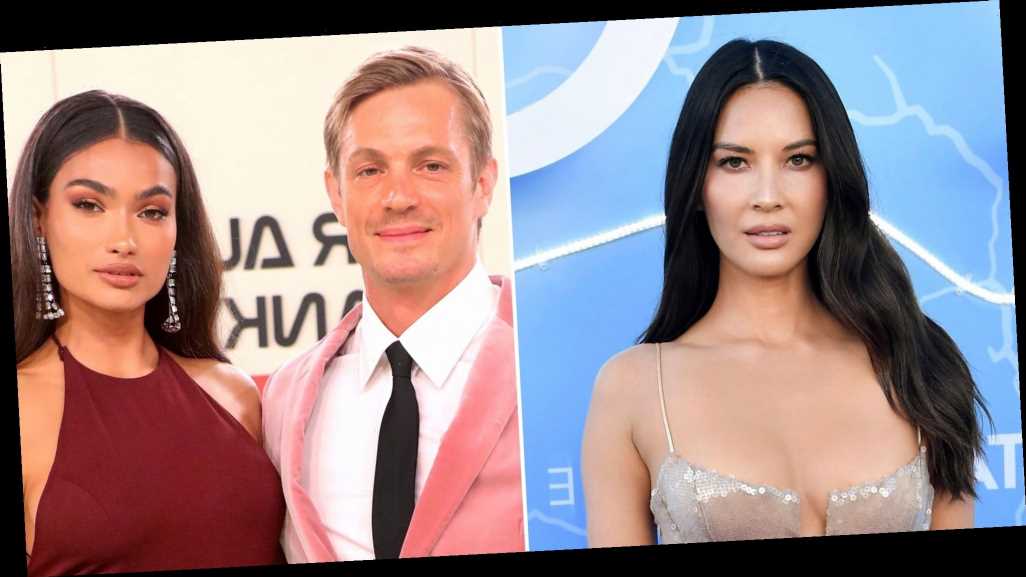