JESY Nelson pouted for the camera as she posed in a bikini after snubbing her Little Mix bandmate Perrie Edwards' baby news.

The 30-year-old star seemed unfazed by her former pal's milestone announcement, instead taking the opportunity to show off her lavish holiday. 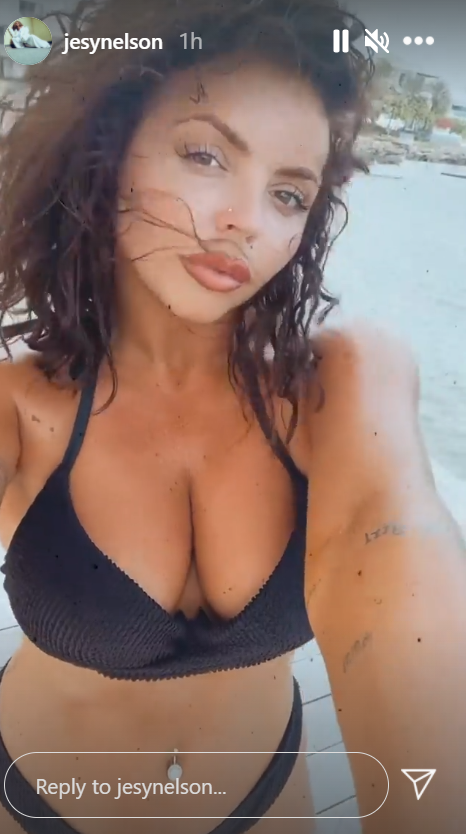 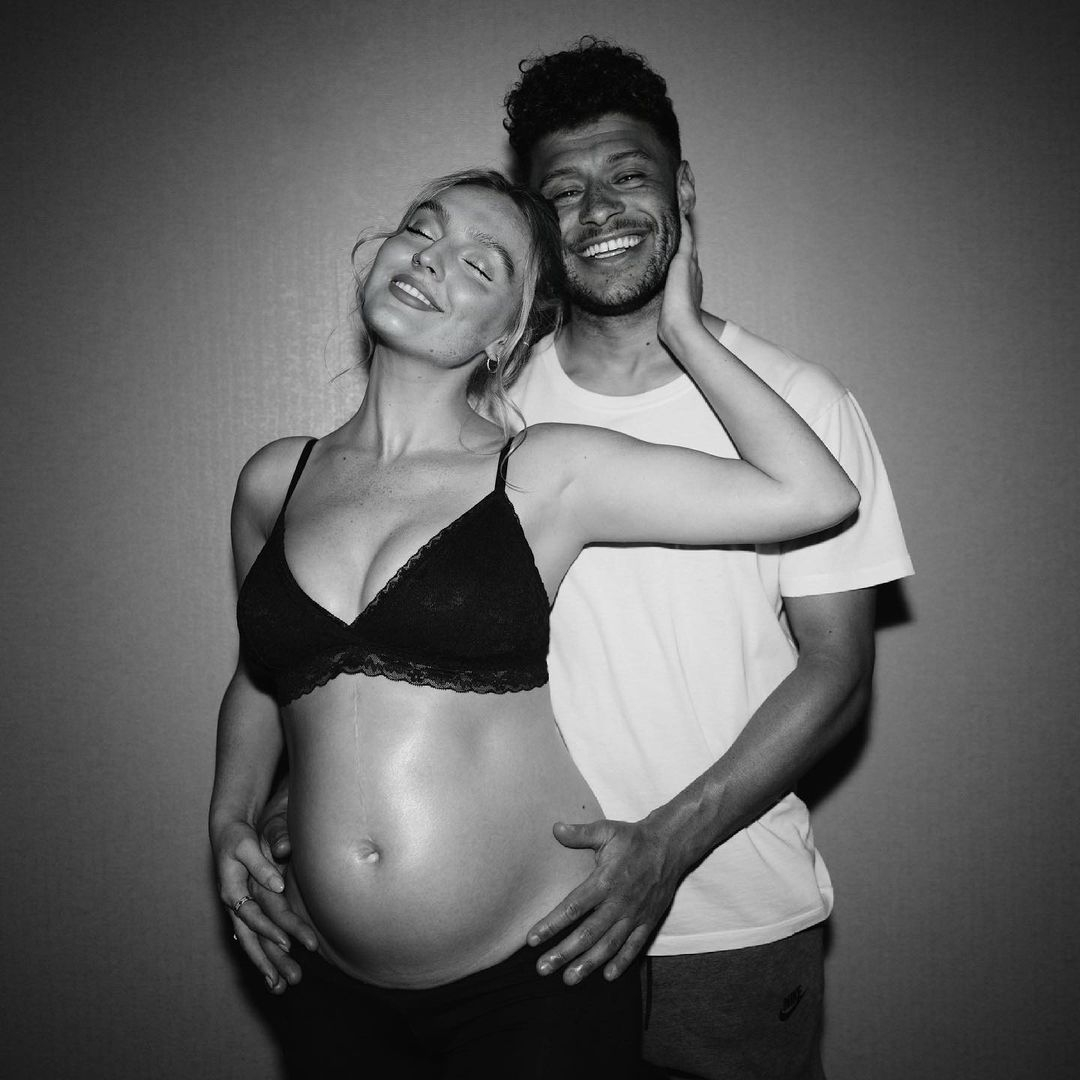 The singer appears to be enjoying some much needed rest-and-relaxation ahead of her solo music debut, which she teased earlier this week.

Jesy jetted off for a sunny holiday, and had wet hair and minimal make-up as she posed in a black bikini.

Her belly button piercing was on display as she gazed at the camera, running her fingers through her curls.

She is stood on decking with the ocean visible behind her, and Jesy later turned the camera to show a live band playing music.

Earlier today, Little Mix fans were quick to pick up on Jesy's decision to ignore Perrie's baby announcement, with the star not one of the many celebs to comment and like the new mum's post.

Leigh-Anne Pinnock, who is also expecting her first baby, wrote: "I am so proud of you and I love you so much 🥺 what an angel ❤️❤️😍😍"

And Jade Thirlwall gushed: "😭♥️ Proud of you always. Ly ✨"

Taking to Twitter, one unimpressed fan asked: "Is Jesy going to even congratulate Perrie & Alex on the birth of the baby…"

The move comes just one day after Jesy admitted that she is no longer in touch with her bandmates, who'd supported her throughout her mental health battle in the spotlight.

When asked in a new interview with The Guardian if she still speaks to the girls, she replied: “No, not as much. Not now. I think we all need time. It’s a big thing that’s happened.”

Referencing Perrie and Leigh-Anne's pregnancies, she added: “I reckon they’ll look after their babies, go off and do their own things for a while, then make a comeback together.

“I think they’re just as sick as a three. They’re still doing it for girl power. I still love them to pieces. They were like my sisters.”

Jesy sensationally quit the girl group back in December after nine years, saying that the fame had taken a "toll" on her mental health.

Earlier this month, she announced that her solo career is kicking off imminently, with her debut single Boyz expected to be released in the coming weeks.

Meanwhile, Perrie took to her Instagram page today to reveal that she'd given birth, sharing two black and white photos of the little one's hand and foot and simply writing: "Welcome to the world baby 21/08/21 ♥️"

The baby's name and gender is yet to be announced. 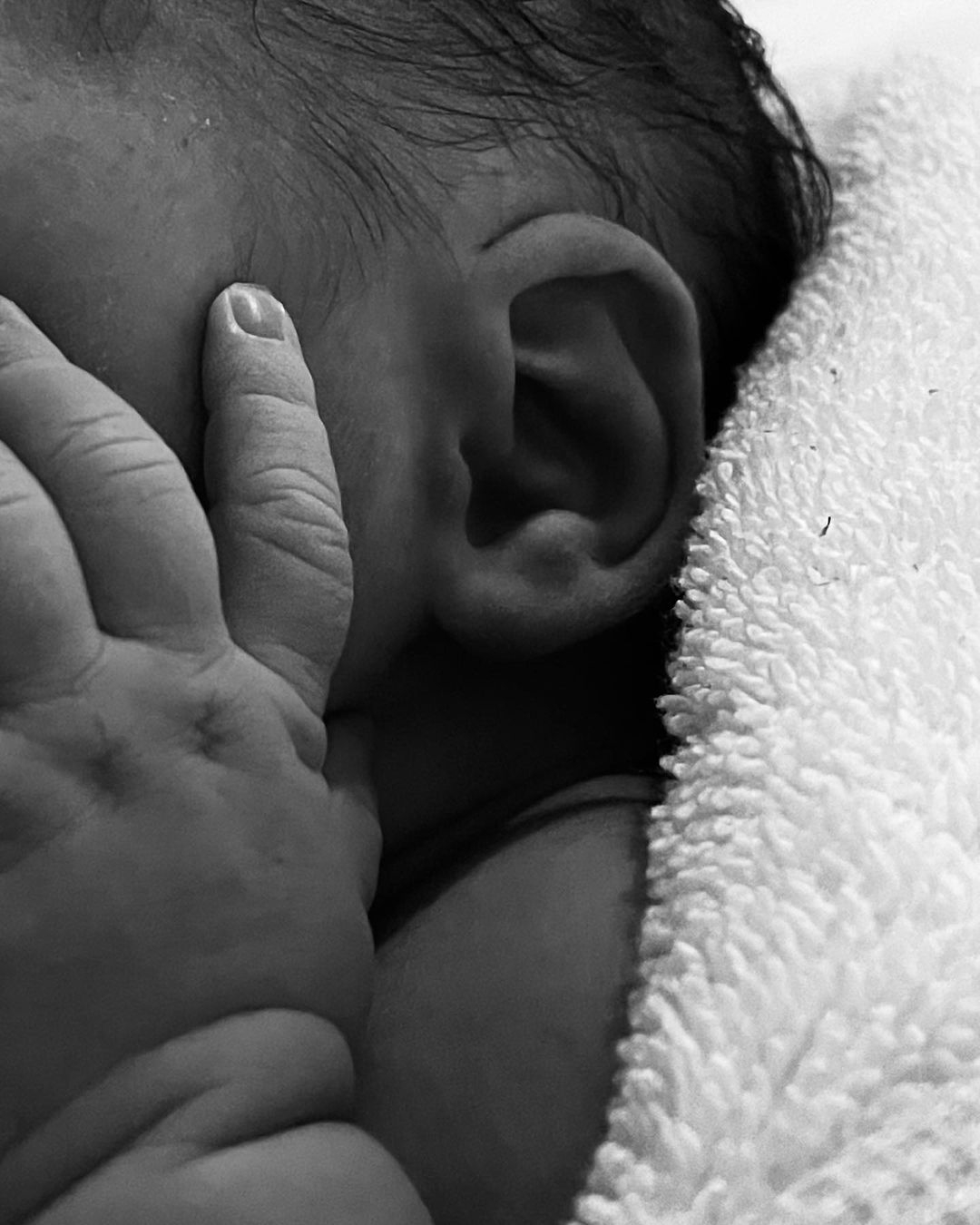 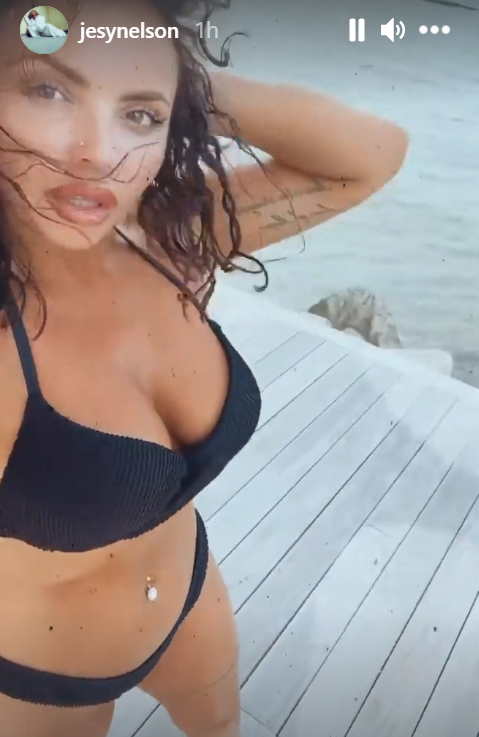 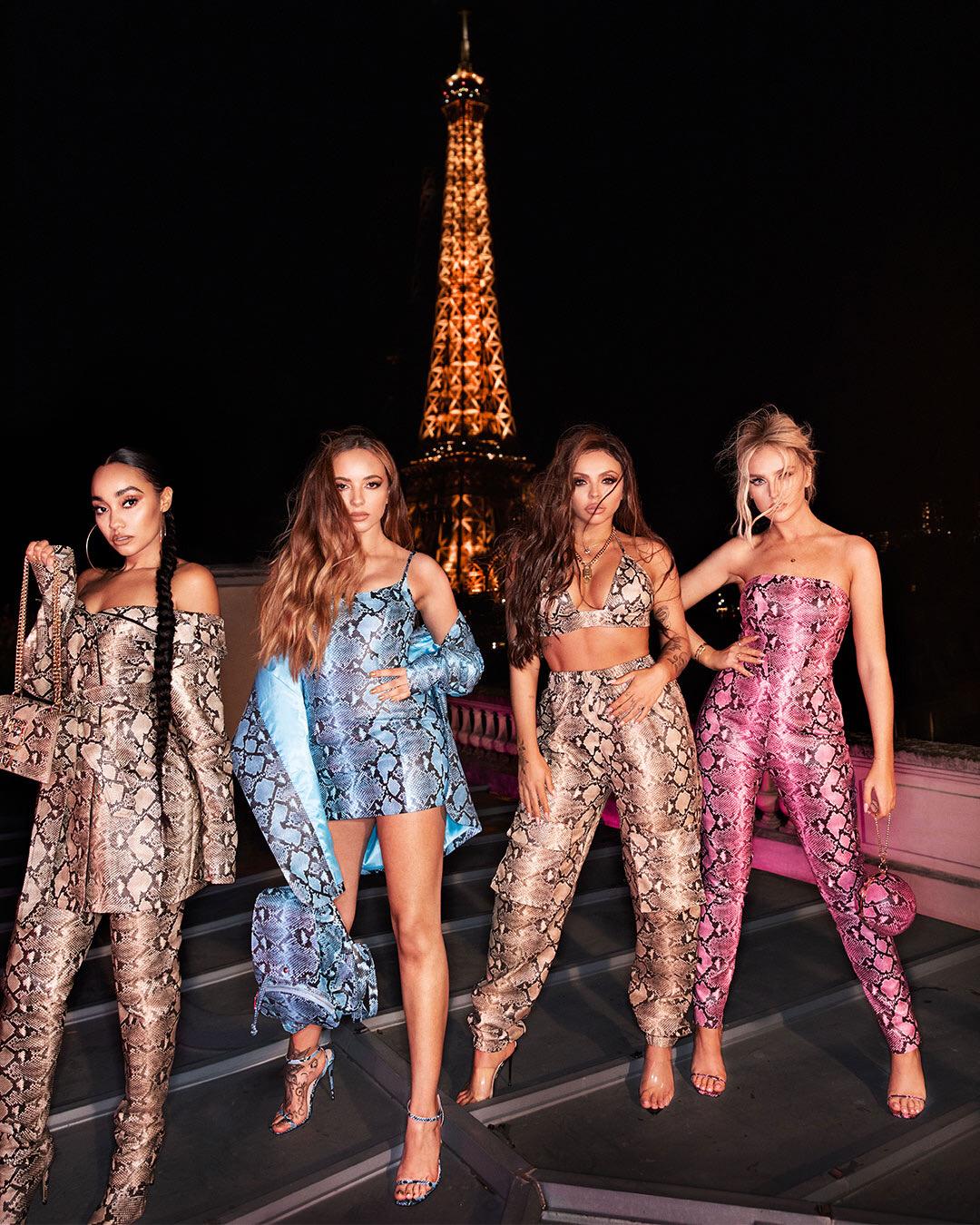