The chart topper joins the likes of Coldplay and Jesy Nelson in the line-up on night one of the concert, which is on Saturday, 11th December. 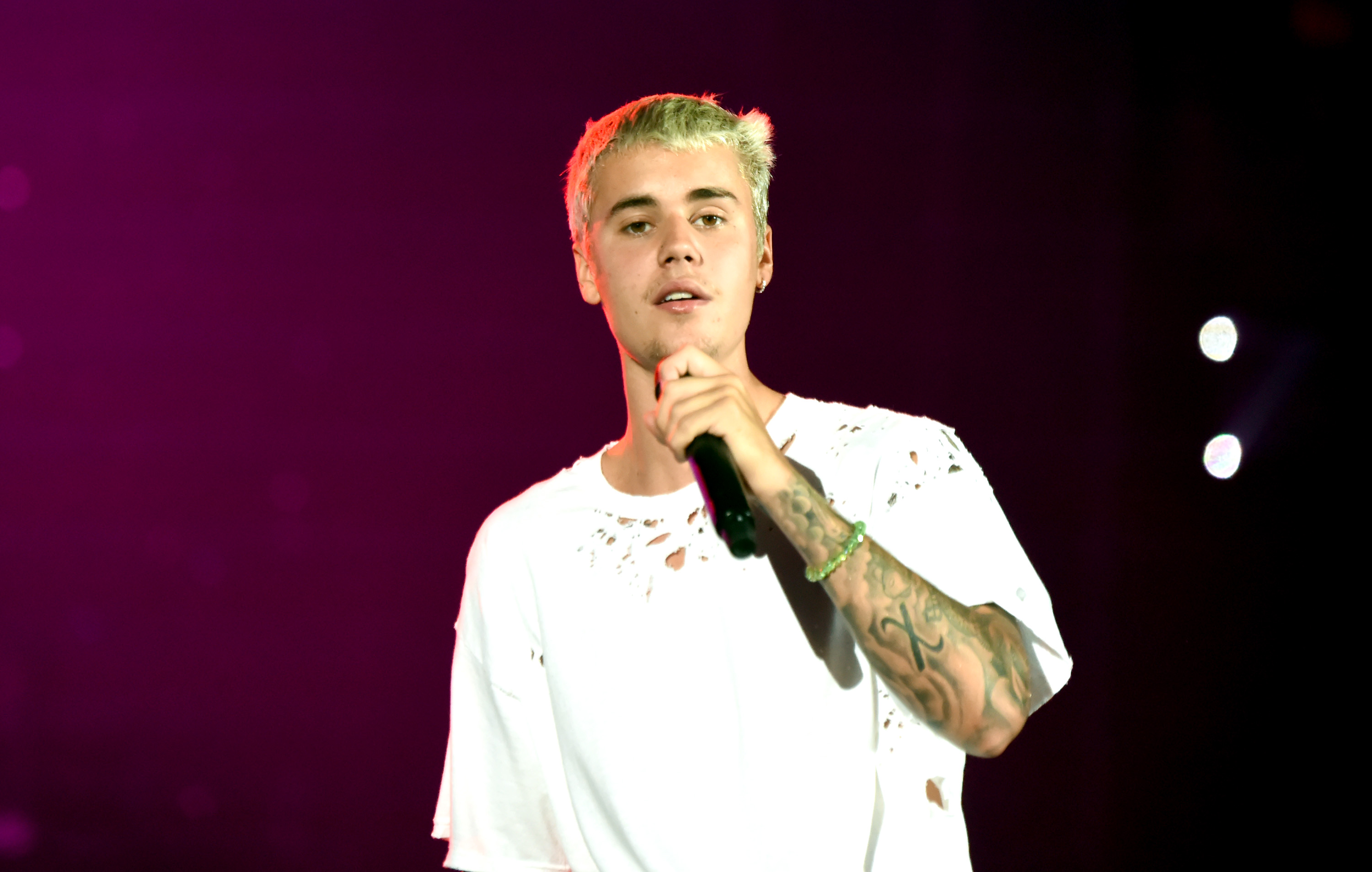 Multi-platinum selling, chart-topping DJ and producer Joel Corry is also set to raise the roof at the O2 Arena over the weekend event next month.

The line-up for night two is set to be announced tomorrow.

Who is set to perform at the star-studded Jingle Bell Ball 2021?

To celebrate the Ball’s highly anticipated return, Joel performed at the first ever Capital’s Jingle Bell Ball Kick Off Party live from the Barclaycard Boat in London last night.

Hosted by Roman Kemp, Sian Welby and Sonny Jay, the star-studded party on the river Thames featured an exclusive DJ set from Corry – as well as The Capital Weekender’s MistaJam.

The line-up for night two of the Ball, which will be held on Sunday 12th December, will be announced on Thursday.

In previous years the event has attracted huge names, such as Little Mix, Taylor Swift, Harry Styles and Stormzy.

Tickets for Capital FM's Jingle Bell Ball go on sale Friday morning at 8am at capitalfm.com and Capital VIPs have access to the first tickets in the pre-sale via the Global Player app. 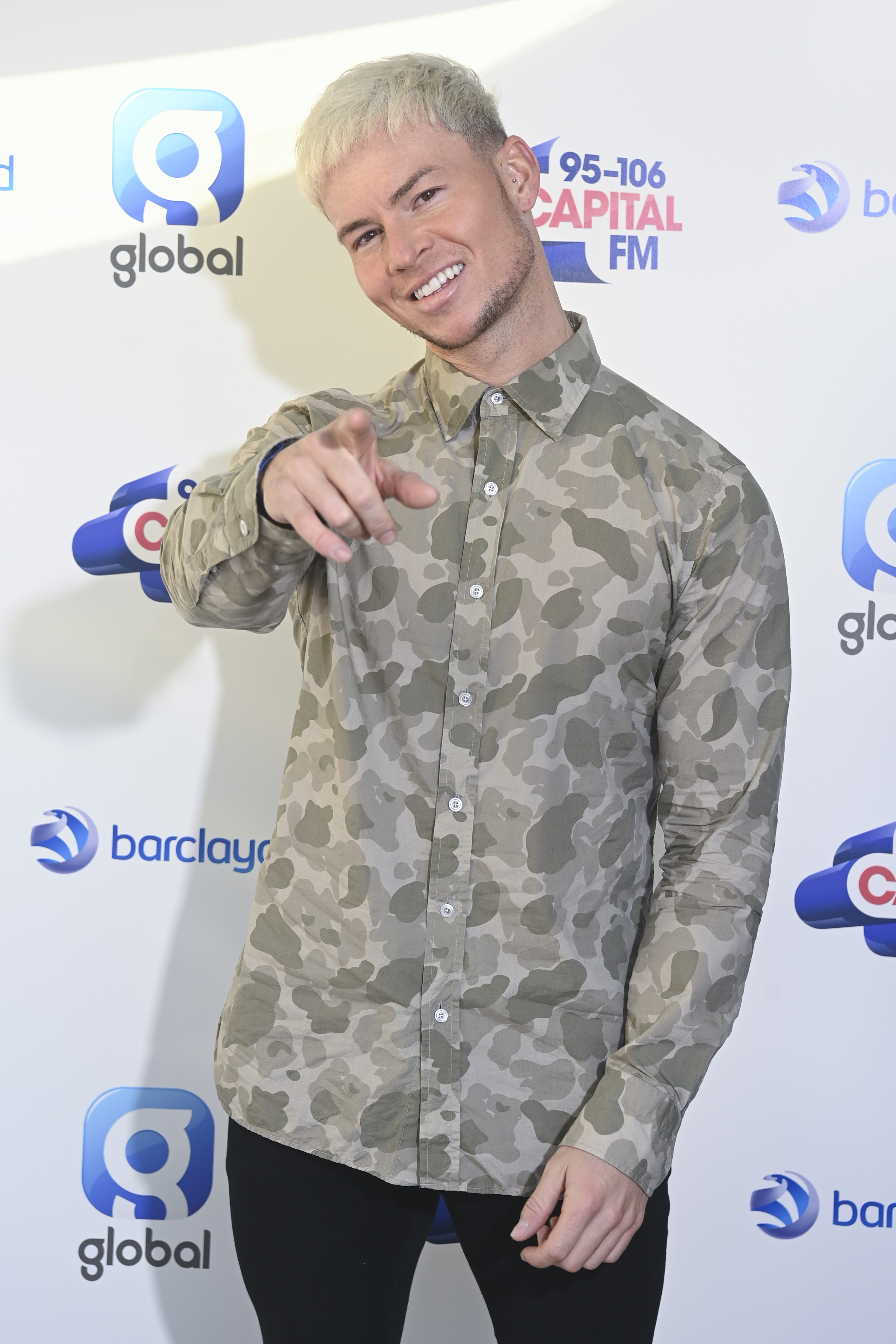 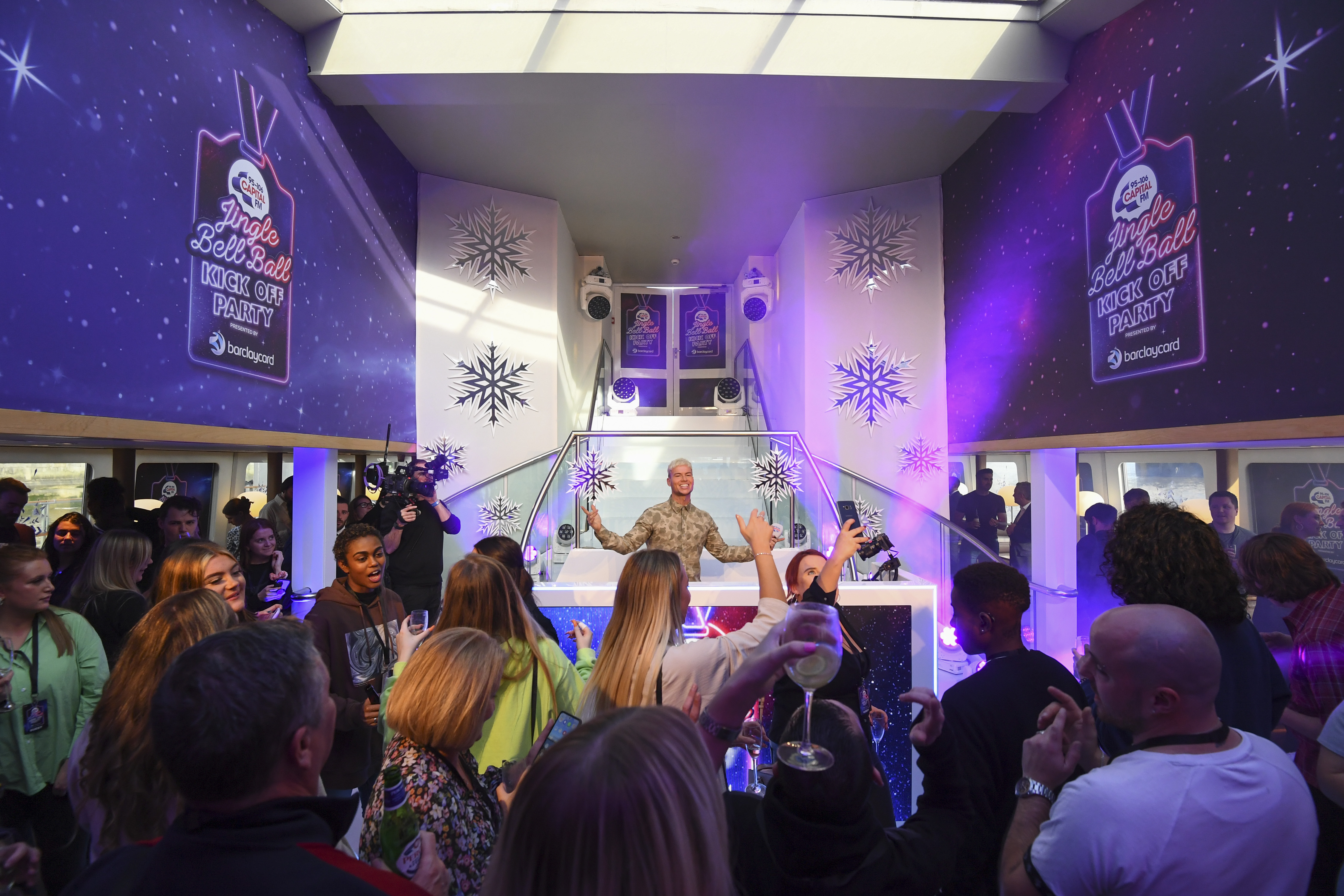 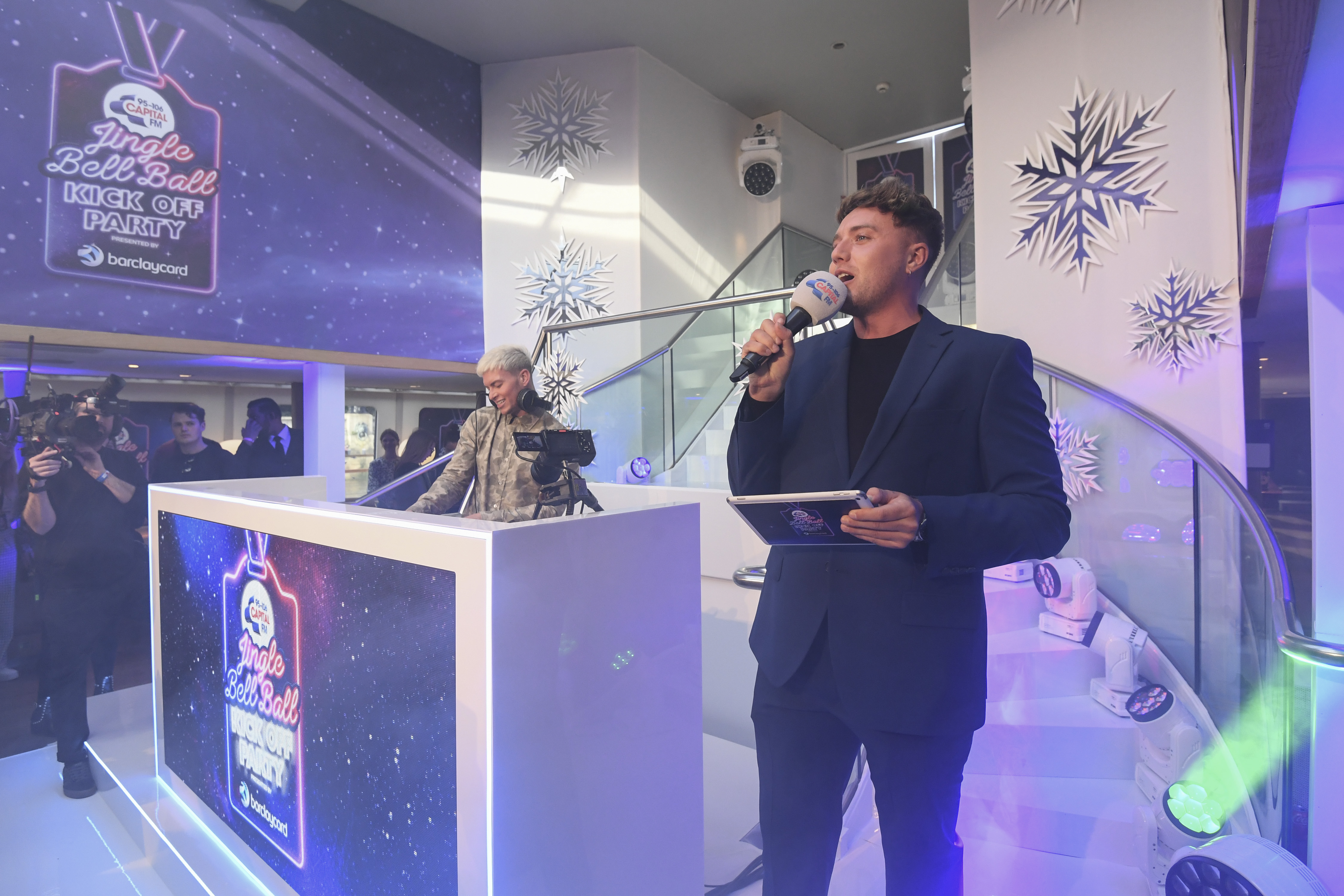