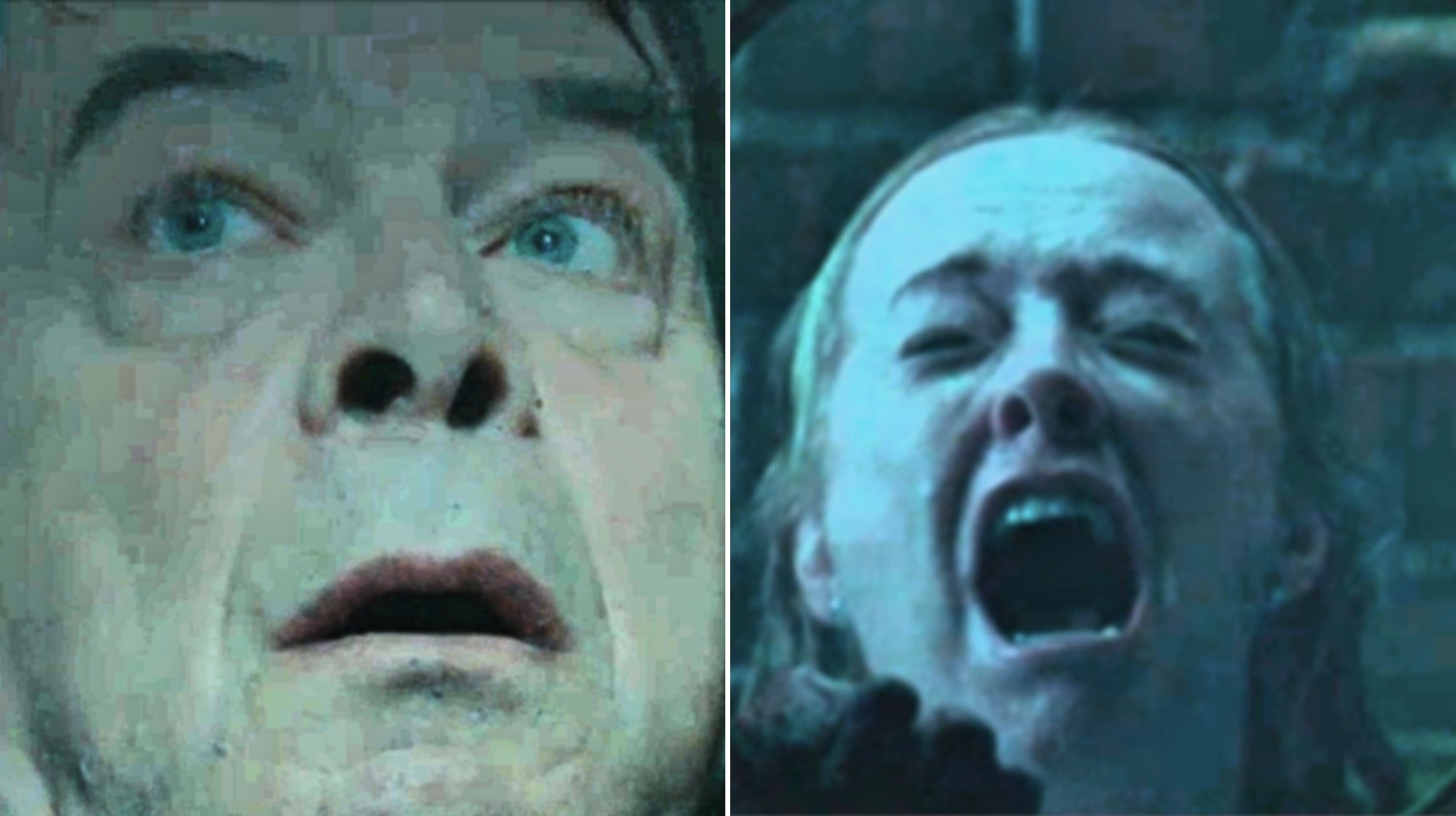 Johnny Connor (Richard Hawley) proved to be quite the hero in Coronation Street, putting his life at risk to save Jenny’s (Sally Ann Matthews) but sadly the rescue mission resulted in his own death.

The former landlord of the Rovers Return was horrified on Wednesday (October 20) to discover that Jenny had fallen down the sinkhole in the Platts’ garden amid a heavy thunderstorm.

Emergency services were notified, but with the dastardly weather causing trouble all over Manchester, they wouldn’t be arriving any time soon.

Johnny therefore resolved to descend the sinkhole himself, telling Shona (Julia Goulding) that it has to be him, because he loves Jenny, and he’s just not willing to let her die.

Friday’s (October 22) outing of the ITV serial drama picked up from where the previous left off, with Johnny having made it to the bottom of the pit. There was no sign of Jenny, and soon enough, he was swept away by the water.

Johnny tried to hold onto what ever he could, but – in a bizarre twist of fate – the water led him right to Jenny, who was trapped in a storm drain, sporting an injured shoulder.

Jenny was delighted to see him, though she did enjoy berating him for putting himself at risk to save her. The former couple attempted to keep the mood light to distract from their terrifying situation.

But soon enough the severity of their predicament hit home, as the water started to rise. Johnny encouraged Jenny to grab onto his back, as he ascended the nearby ladder.

Jenny slipped, but Johnny used all of his might to grab hold of her, leading her back to the rung of the ladder. Unfortunately, there was no way out, and with the water closing in, the pair were left with little choice but to yell for help.

Shona, meanwhile, was getting fed up of waiting for the emergency services to arrive, and thus she decided to go down the open manhole herself with a rope.

She did so at the right moment too, as the ladder gave way, forcing Jenny and Johnny into the rising water. Shona called out, and fed the rope through the sewer, allowing Johnny and Jenny to cling onto it.

Johnny tied the rope around Jenny’s waist, and encouraged her to go without him. Jenny did so, but promised that she would return the favour by saving him.

Shona pulled with everything she had, forcing Jenny into the storm drain alongside her. Johnny, however, faded, and lost consciousness.

In heartbreaking scenes, he heard son Aidan’s (Shayne Ward) voice calling: ‘dad’, which woke him up. Spying Jenny through a hole nearby, he smiled at her.

‘Love you,’ he said, before slipping into water.

Jenny screamed, heartbroken that the love of her life had slipped away. Carla Barlow (Alison King) was equally broken when she learned the news for herself moments later.

The Stand cast: Who is in the cast of Stephen King TV adaptation The Stand?