Home » TV & Movies » Judge Rinder screeches 'listen to me!' at mortified claimant in explosive courtroom showdown over set of tiles

JUDGE Rinder screeched 'listen to me!' at a mortified claimant in an explosive courtroom showdown over a set of tiles.

Monday's edition of the ITV show saw Judge Rinder preside over a case between Francesco and Henry, who were arguing over an unfinished tiling job.

Francesco claimed Henry failed to complete the job to an appropriate standard and wanted £4210 in compensation.

However, Henry denied causing damage to Franscesco's gas pipe and was counter-suing for £210 for an outstanding amount owed for doing the job.

Judge Rinder asked if the men had had a confrontation, with Francesco claiming Henry screamed at him, which he also denied.

Judge Rinder then said: "You’re cross because you’ve got broken tiles, you’re crossed because it hasn’t been laid to a satisfactory standard and that would be the end of the matter as far as your legal case is concerned. 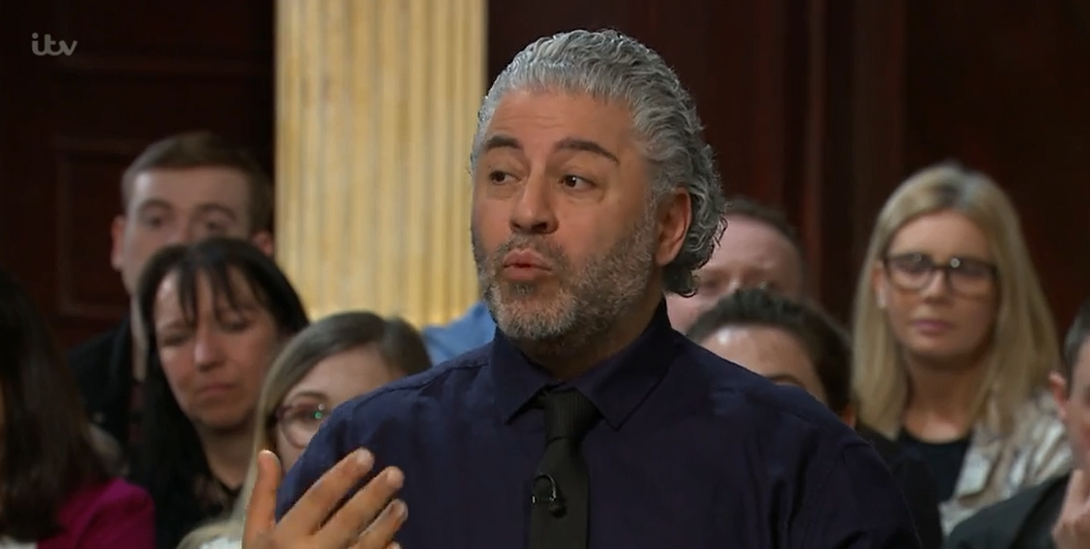 “However, three days later there were some fire doors being fitted in the building and you got a knock at the door – why were they knocking at your door Francesco?”

“In the meantime, British Gas told me they found a leak into my flat.”

Judge Rinder exclaimed: “That’s what we’re getting to! They came to the house they were concerned and the concern was a leak, so they had to explore that – what did they do?”

Francesco continued: “They asked me if I had had any jobs done recently and I said the only job was the tiles in the hallway. Using a machine and they found the leak.”

Judge Rinder then asked Henry if he had used screws while putting down the tiles, which he confirmed he had.

He also admitted he didn't use a metal detector before carrying out the job but did “take a few of the floorboards up to see where the pipes ran." 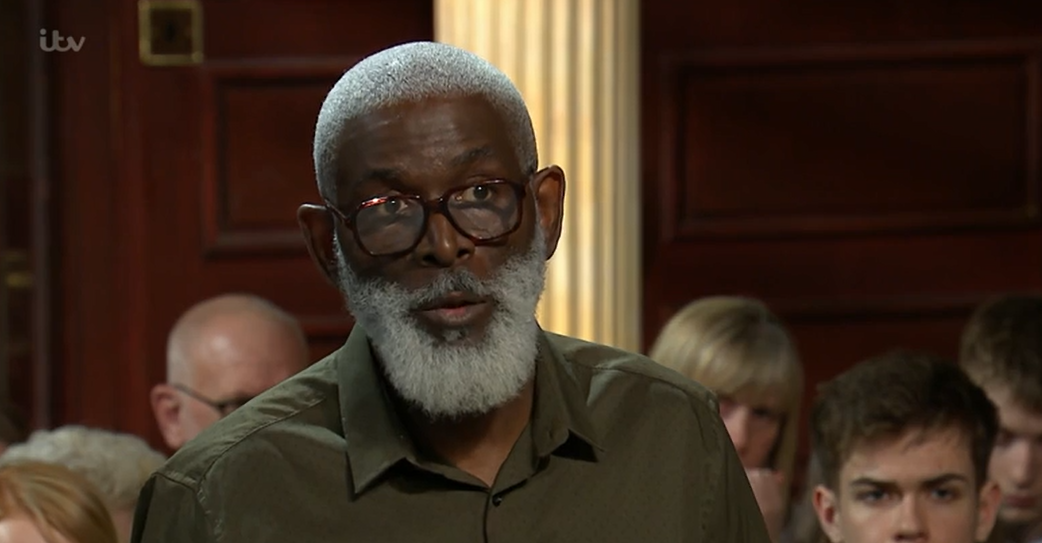 He then returned a week later to lay the tiles and said he would have noticed then if there was an issue.

Undeterred, the claimant argued: "He was blind! He said he did his search and you can see the gas…"

But Judge Rinder shut him down once and for all as he screeched: "I’m talking – will you listen to me?

“You have submitted your case on the basis the work took place over sequential days. I’m told by Henry he came back over a period of two or three weeks. Is that correct? You’re saying he showed up every single day. What evidence do you have that is not the case?”

The men continued to bicker, with Henry claiming Francesco had an issue with his day rate but he also failed to provide a work diary to back up his claims.