Gogglebox star June Bernicoff has died at the age of 82, Channel 4 has confirmed today (Friday, May 8). The TV personality had become known for watching television with her beloved husband Leon Bernicoff who had died in 2017 at 83-years-old. But how did the grandmother-of-three die?

June and her late husband Leon were the first to be casted for the Channel 4 series Gogglebox where viewers at home get to see ordinary people’s reactions to various television shows.

They were known for their harmless squabbles as well as the sweet moments where Leon would confess how much he loved his wife.

Leon was a retired teacher and the pair had been married for 57 years before he died.

Speaking to The Mirror following his death, June said she missed their “heated discussions” and “him sitting in his chair with his head lost in the paper”. 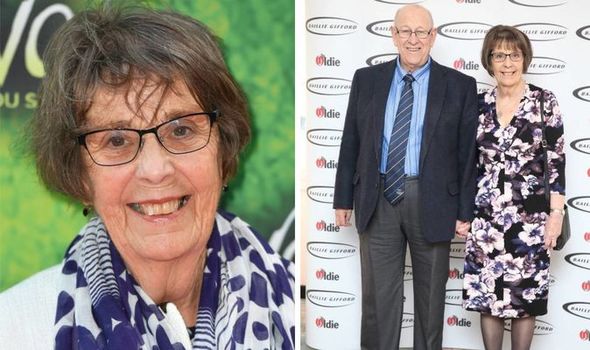 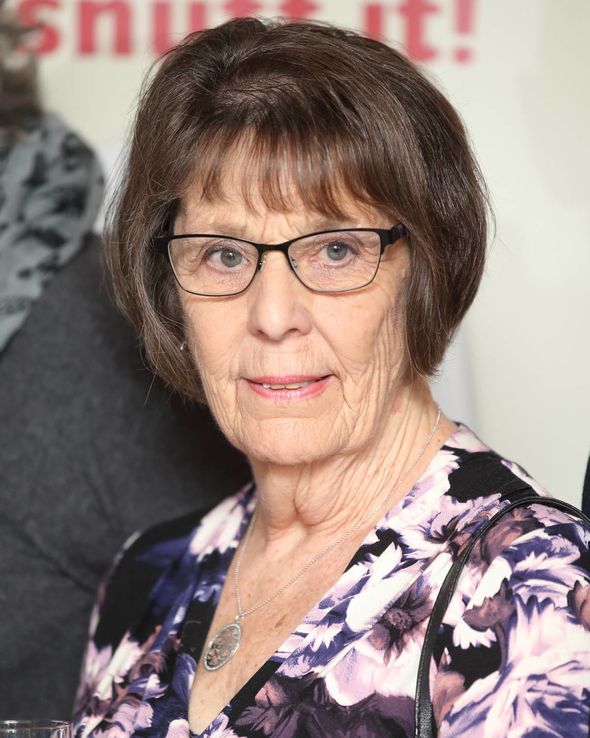 Channel 4 has released a statement this evening revealing that June had been suffering from a “short term illness” before she died.

The statement reads:  “We are deeply saddened to announce that Gogglebox’s much-loved June Bernicoff passed away at the age of 82 on May 5 at home with her family by her side after a short illness.

“As the first couple to be cast for Gogglebox back in 2013 June and her husband Leon were a huge part of the programme’s success. Their warmth, wit and contrasting personalities endeared them to the nation during the course of the first 10 series.

“Following Leon’s passing in December 2017, June wrote her first book, Leon And June: Our Story, which was a deeply moving and entertaining chronicle of their 60-year love affair.” 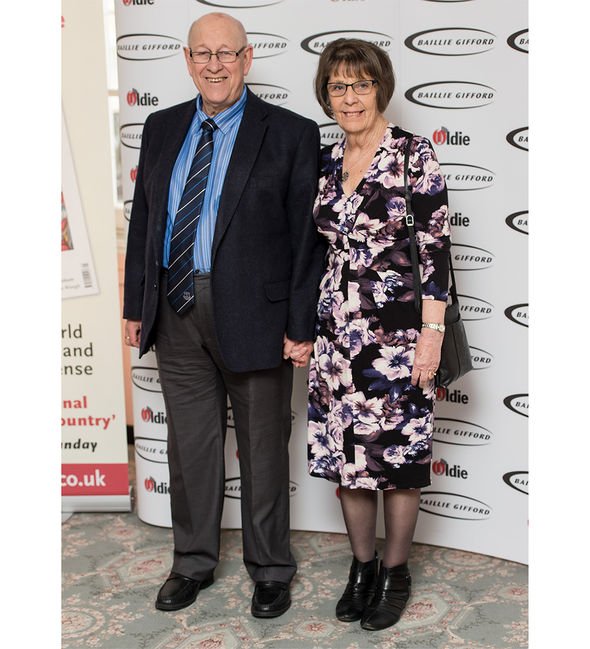 The statement continues:  “A remarkably independent, principled woman with a vivacious sense of humour and a huge passion for life, June will be dearly missed by the entire Gogglebox family, cast and crew. Despite her departure from the show in 2017, she remained a passionate supporter of the programme, watching it every week, and she was in regular contact with the production team.

“Our thoughts are with June’s family – Helen and Ian, Julie and Marc, and her beloved grandchildren Frances, Sam and Faye. The family would like to ask for privacy at this sad time but would like to thank the hospice staff that supported them and cared for June so wonderfully and with such compassion in her final weeks.

Many tributes poured in after June’s death  was announced.

Gogglebox creator Tania Alexander said on Twitter: “Absolutely heartbroken to tell you that our beloved June Bernicoff passed away on Tuesday following a short illness – it was not related to Covid-19.

“June & Leon were the #Gogglebox originals & a huge part of the show’s success. I adored them both. Big kiss June darling.”

Sky News presenter Kay Burley tweeted: “So very sad to hear that June Bernicoff has died after a short illness.

“Together with Leon, who passed away two years ago, she was a brilliant addition to #Gogglebox. June was 82.”

TV blogger and I Talk Telly founder Elliot Gonzalez said: “Such sad news… June Bernicoff who was a big part of #Gogglebox has sadly passed away at the age of 82.

“She will now be reunited with her beloved Leon who passed away at the end of 2017. Thoughts are with her friends and family.”