Home » Jupiter’s Legacy ending explained: What happened at the end?

Jupiter’s Legacy just dropped its complete first season on Netflix. The new superhero show, outside of Marvel and DC Comics, brings together a cast of superpower characters never before seen on screen. But how did season one end and what does it mean for the future of the show?

Jupiter’s Legacy follows a group of ageing superheroes as they have to pass the torch to the next generation of heroes.

The series synopsis reads: “The first generation of superheroes has kept the world safe for nearly a century.

“Now their children must live up to their legacy in an epic drama that spans decades and navigates the dynamics of family, power and loyalty.”

The show is based on comic series by Mark Millar and Frank Quitely, which in turn was inspired by the golden age of comics. 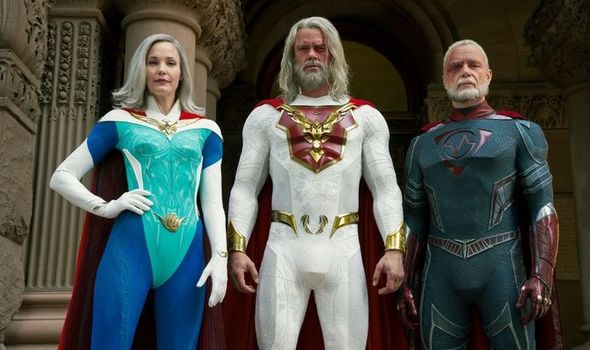 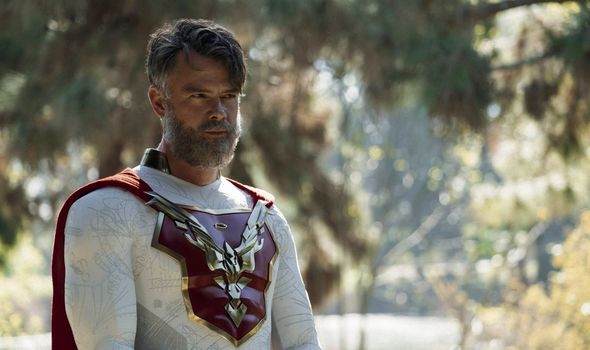 What happened at the end of Jupiter’s Legacy?

During the final episode of the series, Walter AKA Brainwave (played by Ben Daniels) confronts the clone of Blackstar (Tyler Mane), using his power to imprison people in their minds.

He goes into Blackstar’s mind to discover the location of Skyfox (Matt Lanter) and while he is doing this, he becomes trapped in the shadow realm.

Skyfox was the one that trapped Brainwave within this realm, only for Grace (Leslie Bibb) to appear inside the shadow realm as well. 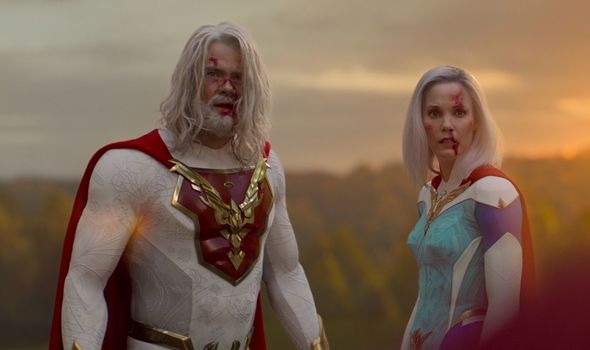 It is revealed that Raikou (Anna Akana) has been keeping Brainwave trapped inside this mind-state, however, eventually lets him go.

Brainwave is released from this forced coma with the help of Grace and Raikou.

Despite Blackstar being defeated at the end of the season, he is not dead, only being beaten unconscious by Brandon (Andrew Horton).

The season ends with many questions still being left unanswered for the characters and events. 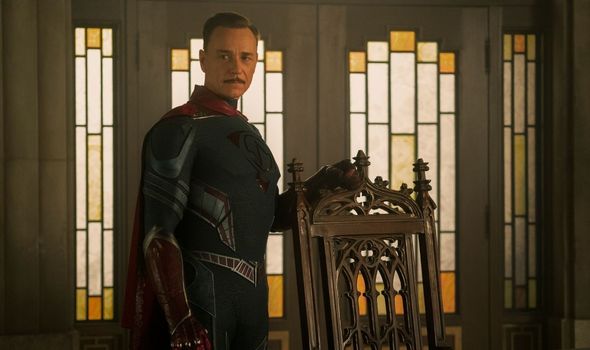 Regardless of Blackstar being defeated at the end, Skyfox was hardly seen during the present-day timeline of the show, opening the possibility he will return in a larger capacity in season two.

Skyfox became a primary antagonist to the Union throughout the season, though the reasoning behind this has still been left largely unexplained.

Season two will likely dive deep into the reasons behind Skyfox separating from the group.

The moment Skyfox imprisons Brainwave in the shadow realm reveals that he will become the main villain moving forward.

One of the other main mysteries of season one is the Watch and what it means for the events of the show.

The Watch appears to be crucial in finding the location of The Island, a location of high significance for the heroes in the show.

Netflix has not confirmed whether the show will get a second season, but judging by the positive critical reception to the show, it seems likely it will return.

The earlier season two could release would be late 2022.

Jupiter’s Legacy is available to watch exclusively on Netflix.

Tipping Point’s Ben Shephard silenced by celebrity player: ‘I’ll tell you if you shut up!’