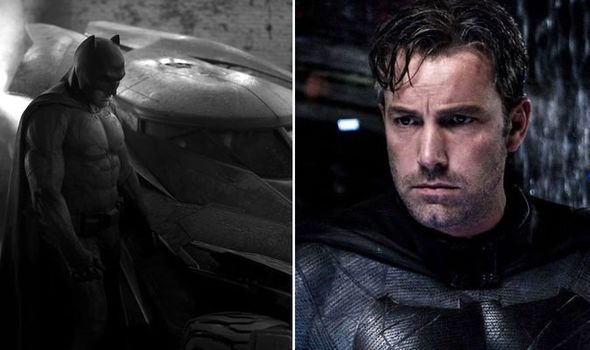 In a shock twist of events, Ben Affleck is coming out of his Batman retirement to reprise Bruce Wayne in one more DCEU movie. The 48-year-old starred as The Dark Knight in Batman v Superman and Justice League and is now set to feature in Ezra Miller’s The Flash. According to Vanity Fair, Affleck’s Batman will appear alongside Michael Keaton’s incarnation in a DC multiverse mashup.

'The Falcon and the Winter Soldier': Emily VanCamp Reveals the 'More Intense' Part of Filming