KANYE West shared a photo with his daughter North following an odd rant about Tik Tok on Twitter.

The rapper took to Twitter on Monday night and posted the snap showing him smiling alongside a body of water with his arms wrapped around his eldest child, 7. 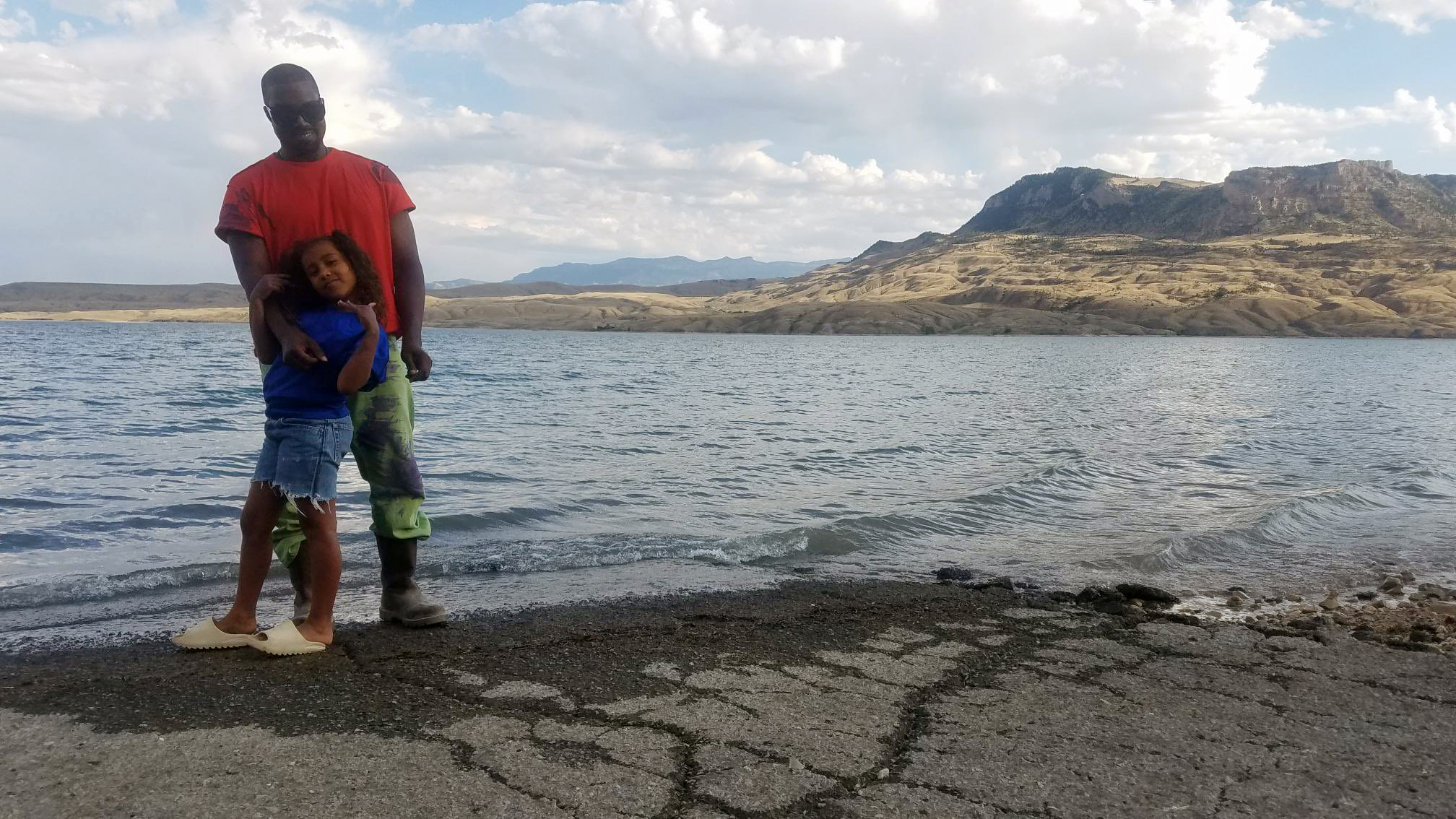 The cute photo comes after the Grammy winner, 43, said he had a "vision" after watching some Tik Tok videos with North.

The entertainer tweeted: "A VISION JUST CAME TO ME… JESUS TOK I WAS WATCHING TIK TOK WITH MY DAUGHTER AND AS A CHRISTIAN FATHER I WAS DISTURBED BY A LOT OF THE CONTENT BUT I COMPLETELY LOVED THE TECHNOLOGY." 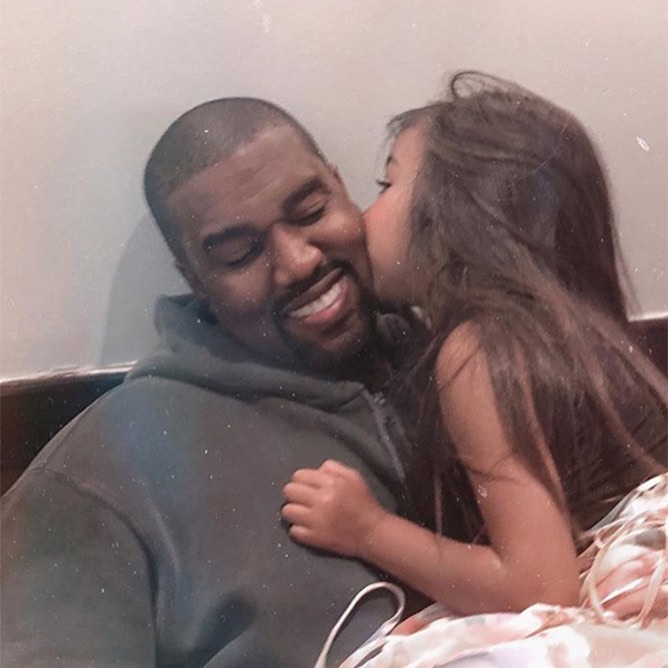 In another tweet he said: "WE PRAY WE CAN COLLABORATE WITH TIK TOK TO MAKE A CHRISTIAN MONITORED VERSION THAT FEELS SAFE FOR YOUNG CHILDREN AND THE WORLD IN JESUS NAME AMEN."

Kanye has spent a bit of time on Twitter as he previously claimed his net worth is "topping $5 billion."

In another tweet he also said he's thinking of creating a "children's ranch," and he has even thrown shade at Taylor Swift.

The tweets also come amid martial problems with his wife Kim Kardashian as their issues became public knowledge after the hitmaker revealed during his first presidential campaign rally in South Carolina that they considered aborting North.

The famous pair, who married 2014, recently returned from the Dominican Republic after their "make or break" trip in hopes of saving their marriage.

Afterwards, Kim, 39, and Kanye then headed to Colorado to spend some time at a ranch which they rented for $43K per night.

It is believed that the powerful couple, who also share kids Saint, 4, Chicago, 2, and Psalm, 15 months, won't last pass the holidays.

A source exclusively told The Sun: "None of their friends can see the marriage lasting more than a couple of months if he ignores Kim and her requests and just goes ahead with what he wants, even if it upsets her.

"Nobody would be surprised, or blame her, if she quietly ended things by Christmas."

Southern Charm's Kathryn Dennis Lost Custody of Her Children to Thomas Ravenel – but Why?

Hilary Duff on if She Ever Gave Fellow Disney Darlings, Miley Cyrus and Selena Gomez, Advice