KATE Beckinsale showed off her toned abs in a crop top after a steamy workout session in Los Angeles.

The 45-year-old actress slipped into a black and white bralette, as well as a pair of patterned leggings, as she left the gym in LA. 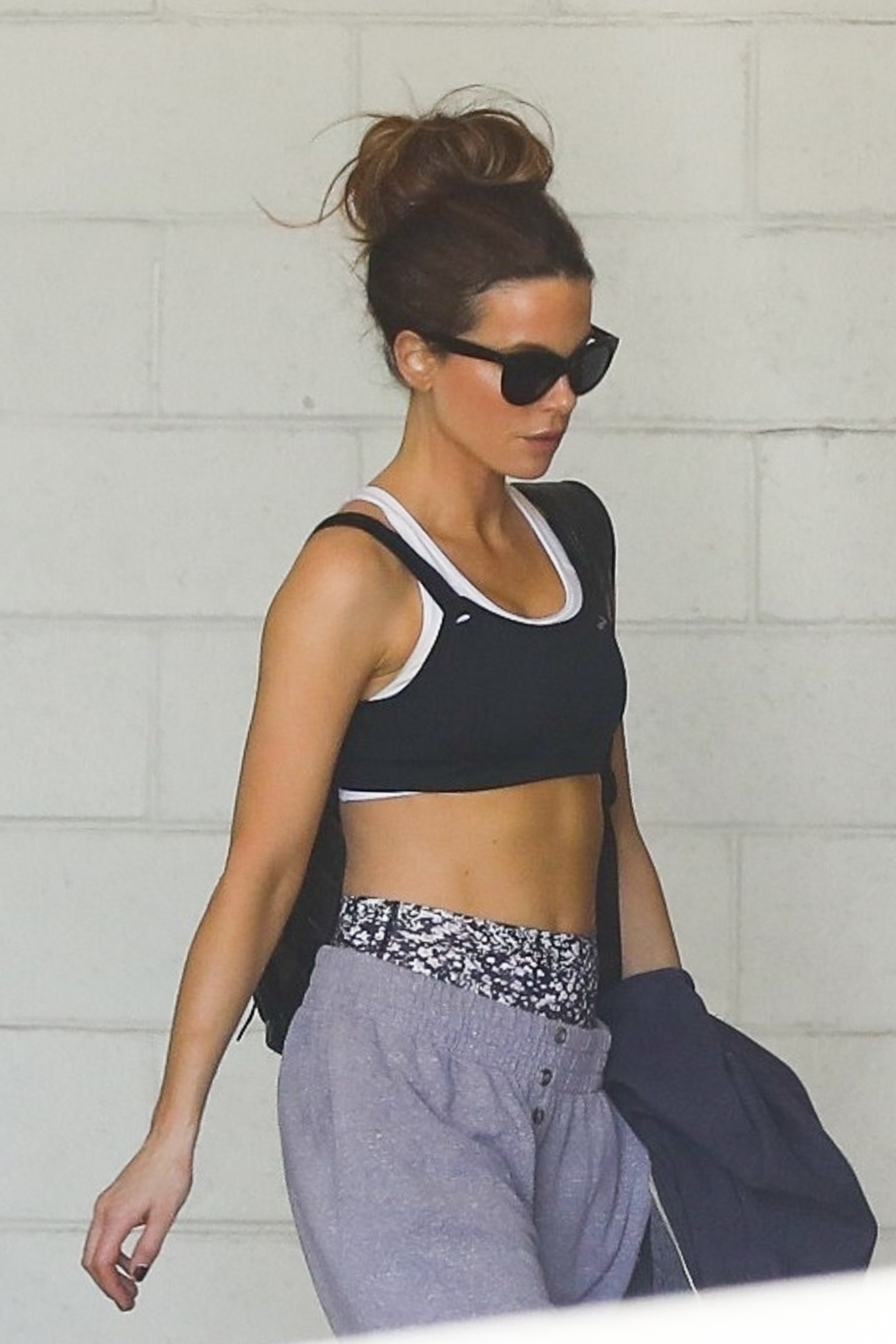 She covered up after her fitness class and wore a pair of grey tracksuit bottoms.

Kate – who has 20-year-old daughter Lily – carried a black rucksack on her bag and donned a chic pair of sunglasses.

She pinned her brunette hair up in a high messy bun as she exercised on Monday. 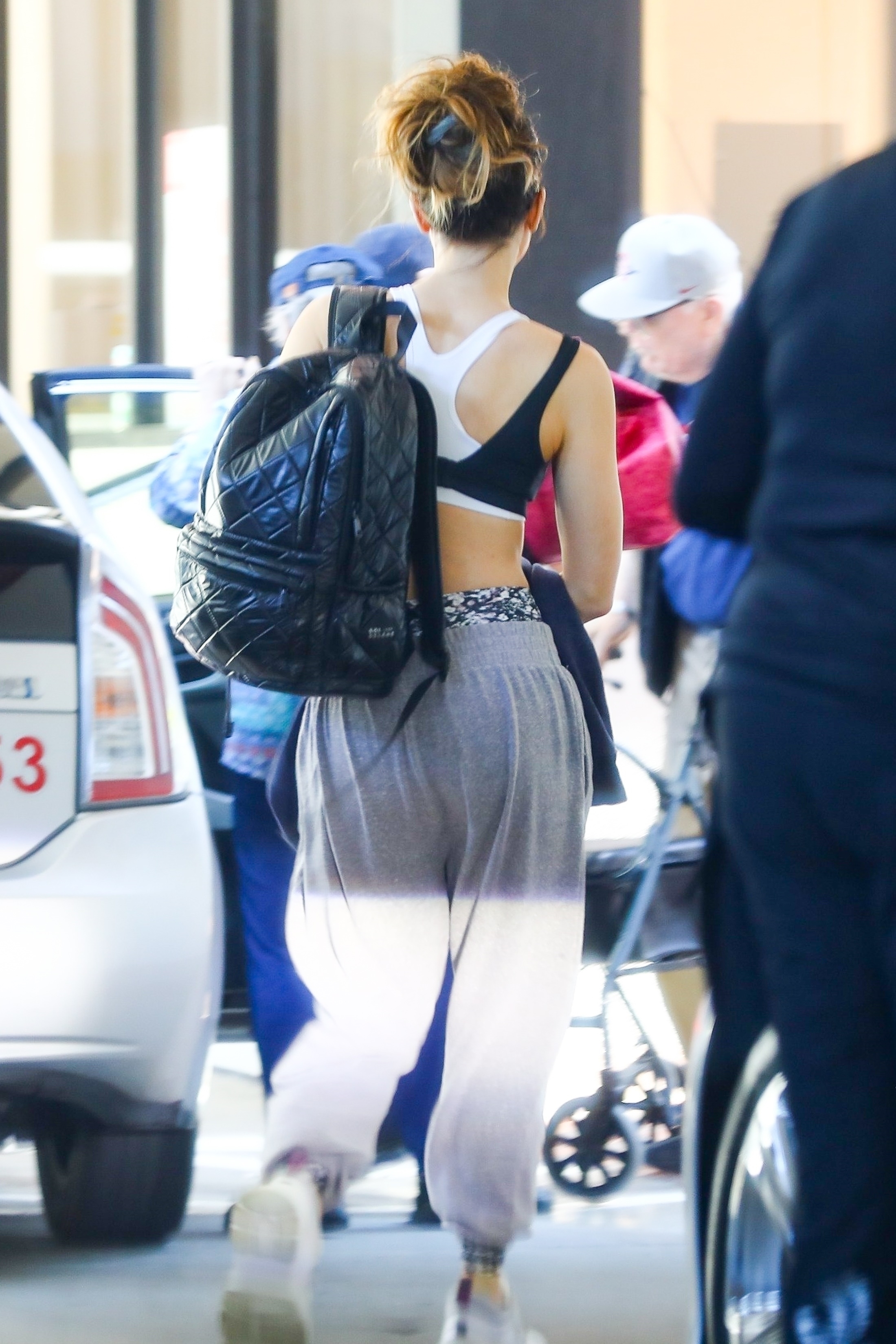 The Pearl Harbor star posted a video of her perfecting her squats in the gym, while a separate post saw her flip a 150lb weight.

Kate mixes up her workouts with some cardio, as she previously shared a video of her working up a sweat on the cross-trainer.

The star recently joked she was naked while sitting in a car, as she posted a selfie of her on her online platform. 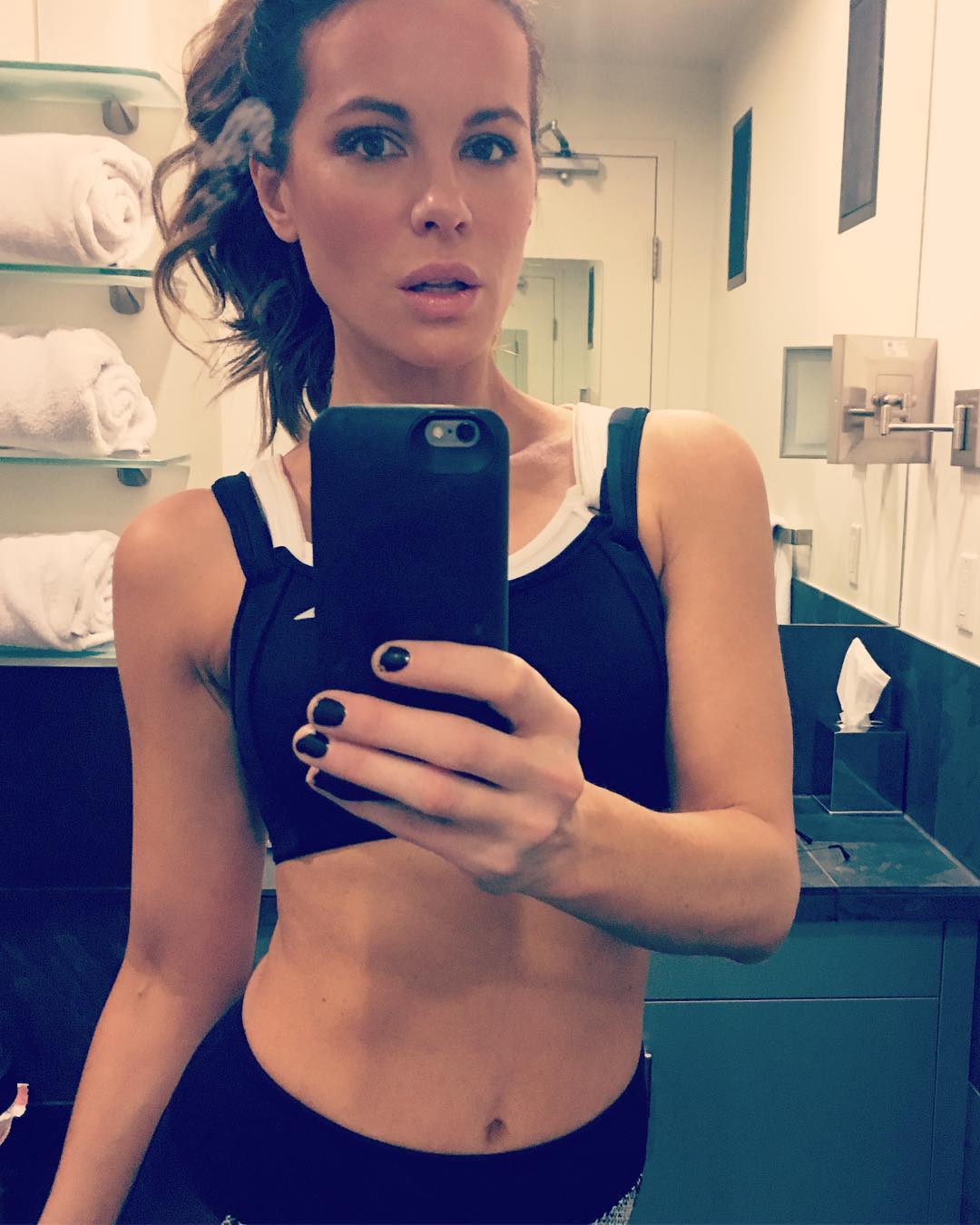 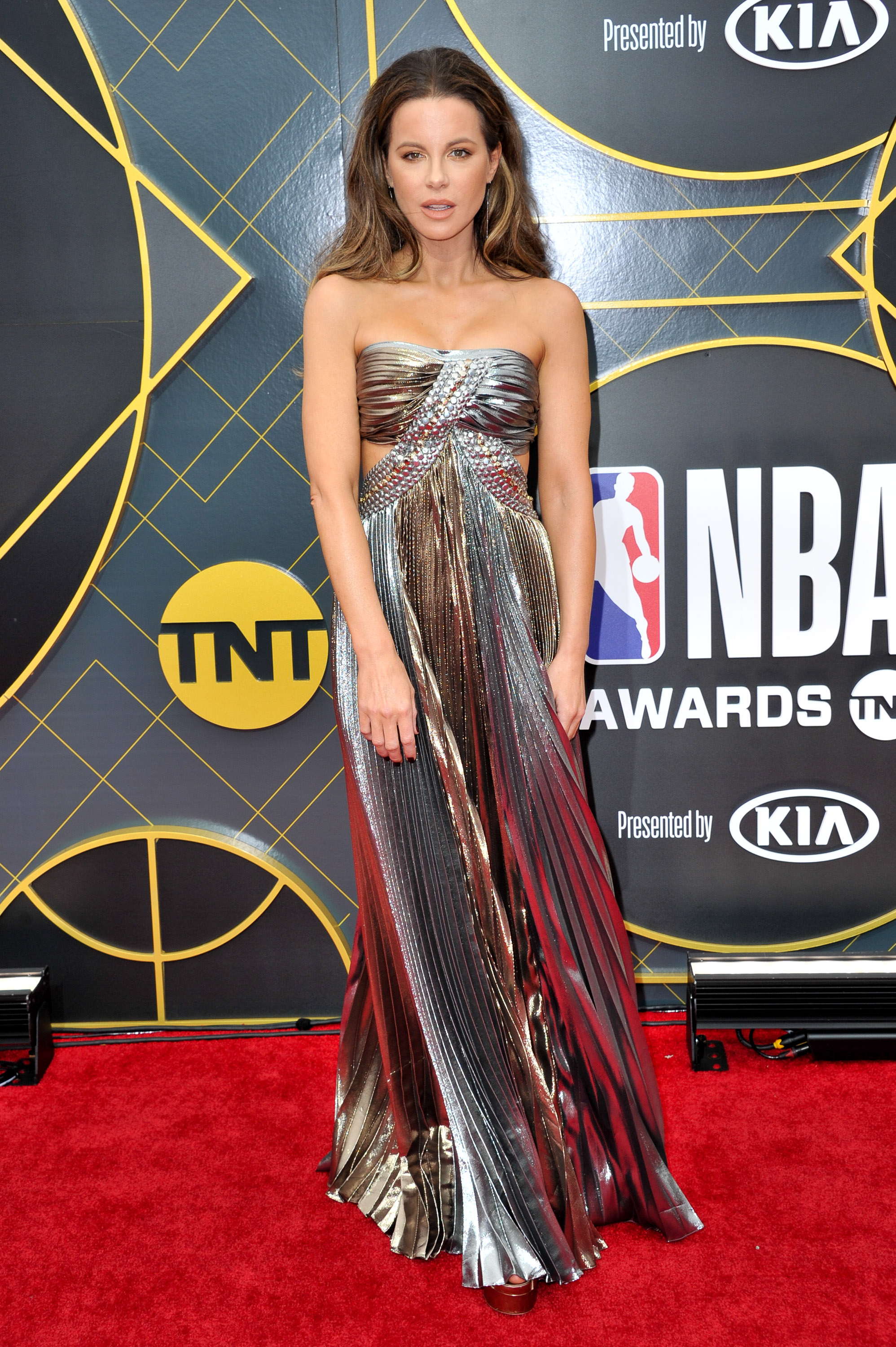 She captioned the post: "Had one of those really realistic dreams where you’ve driven all the way to work having forgotten to get dressed."

Kate has attracted a lot of male attention over the past few months.

She sparked rumours she was dating the 25-year-old in January this year as they were pictured leaving the Golden Globes after party together and were pictured kissing at a New York Rangers game in March.

But in April this year they were believed to have cooled things off.

Prior to dating Pete, Kate was romantically linked to comedian Jack Whitehall, after dating Matt Rife.

Kate was previously married to Michael Sheen for eight years, and Len Wiseman for 12 years.