Khloé Kardashian is single — and not quite ready to mingle.

Speaking to Extra while promoting the upcoming season of Revenge Body, Kardashian, 35, said she’s “definitely not thinking” about dating in the wake of her split from Tristan Thompson.

“I’m having such a great time spending time with my daughter,” she said of 14-month-old True, whom she shares with Thompson, 28.

“I’m loving family time, me time, and being with True,” she added. “It’s awesome, that’s my focus right now.”

Scott Disick, who was promoting his new show, Flip It Like Disick, told Extra he “wouldn’t let” Kardashian date at the minute, either.

Thompson first allegedly cheated on Kardashian just days before she gave birth to their daughter in April 2018. Though they reconciled, their relationship never fully recovered — but it’s been over for good since news broke that he hooked up with Kardashian’s longtime family friend, 21-year-old Jordyn Woods, in February.

The Woods scandal is currently unfolding on the family’s show, Keeping Up with the Kardashians, but Kardashian said she hasn’t been tuning in.

“I normally watch when it airs, but I know what happens,” she told Extra, adding that she chose not to watch last Sunday’s episode and stayed off social media.

“I don’t think it’s that healthy to keep reliving and going through all those emotions again,” she said. “It’s crazy to hear everyone’s opinions and picking sides, and there’s no sides to pick. It’s happening to me and my family, and I want everybody to have love. … It’s just life, and we are all going to grow and be better people because of it.”

Of the situation with Thompson, Kardashian said, “It is what it is.”

“It happens sadly to millions of people, and it is part of life and a growing experience for so many of us,” she added.

A source told PEOPLE in April that Kardashian hadn’t jumped back into the dating scene yet, but will “eventually.”

“Khloé isn’t dating, but at least she’s able to talk and joke about dating,” the source said. “She realizes with True around now, she just needs to be super picky.”

“True will always be Khloé’s life and number one,” the source added. “Khloé is obsessed with her little girl. She really is the most wonderful mom.”

Part two of the season finale of Keeping Up with the Kardashians airs Sunday at 9 p.m. ET on E!

Contest: Enter to Win Digital Copies of 'Bombshell', 'Judy' 'The Hunger Games', 'A Simple Favor', and 'The Spy Who Dumped Me' 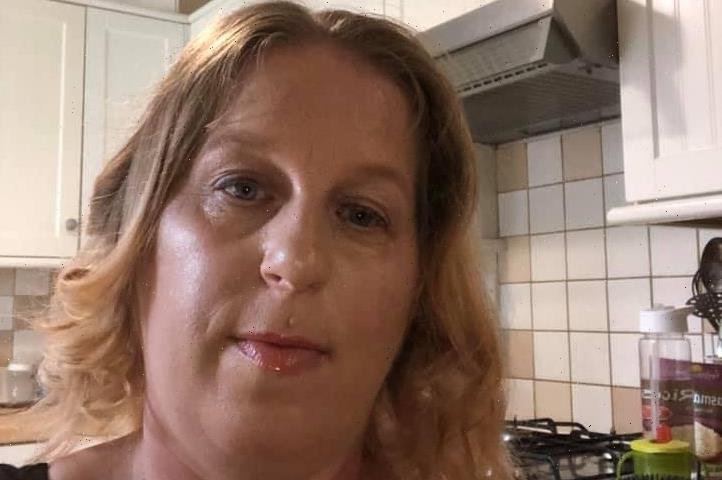