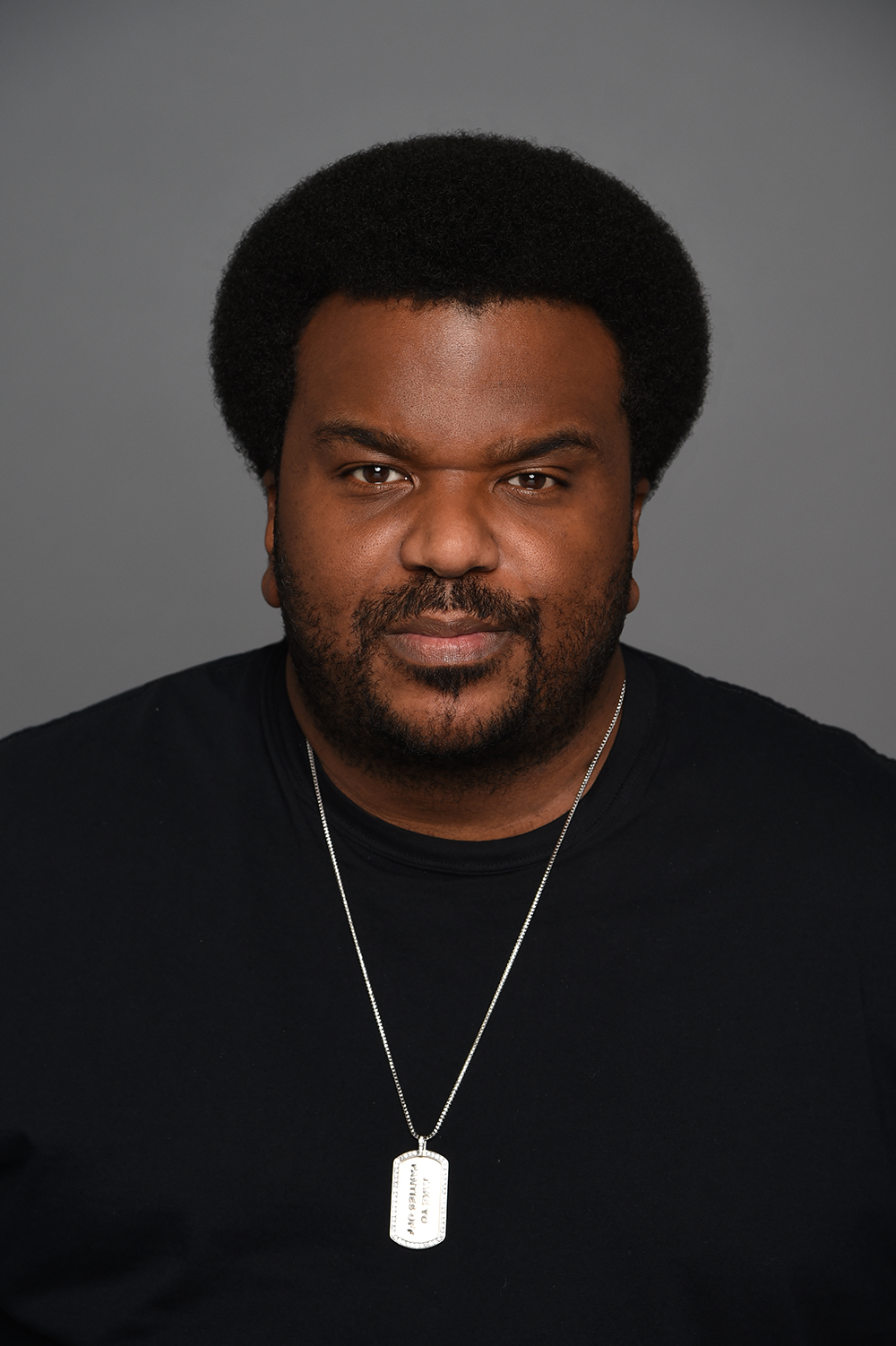 Robinson leads the cast as Craig, a man who will do anything to make his American Dream come true, even compete in a state-sponsored python hunt. Nogueras plays his ex-wife Camille with whom he uneasily co-parents their pre-teen daughter, Vanessa (Jet Miller).

Battle plays Craig’s younger brother Isaiah, whose version of the American Dream is a lot less legal than that of his sibling.

Production of the 10 episode series is already underway in New Orleans. Each episode will be 30 minutes long.

The project reunites Goor and Robinson who collaborated on NBC’s Brooklyn Nine-Nine which recently concluded after 8 seasons. Goor was creator of the police procedural comedy alongside Mike Schur, and Robinson recurred in the role of Doug Judy (aka The Pontiac Bandit).