KIM Kardashian has signed up "to host Saturday Night Live for the very first time" after she had a "secret meeting" with producer Lorne Michaels. 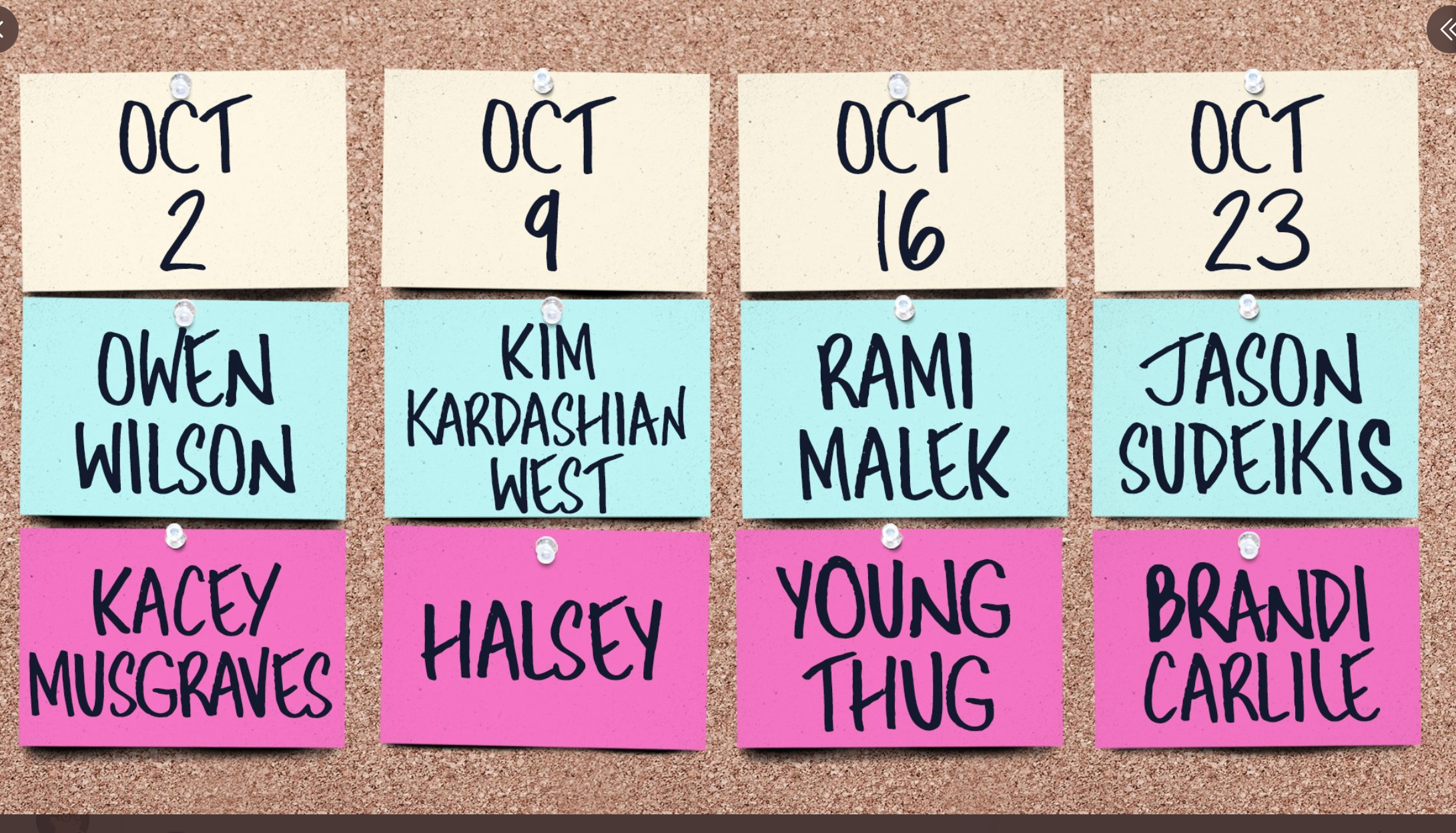 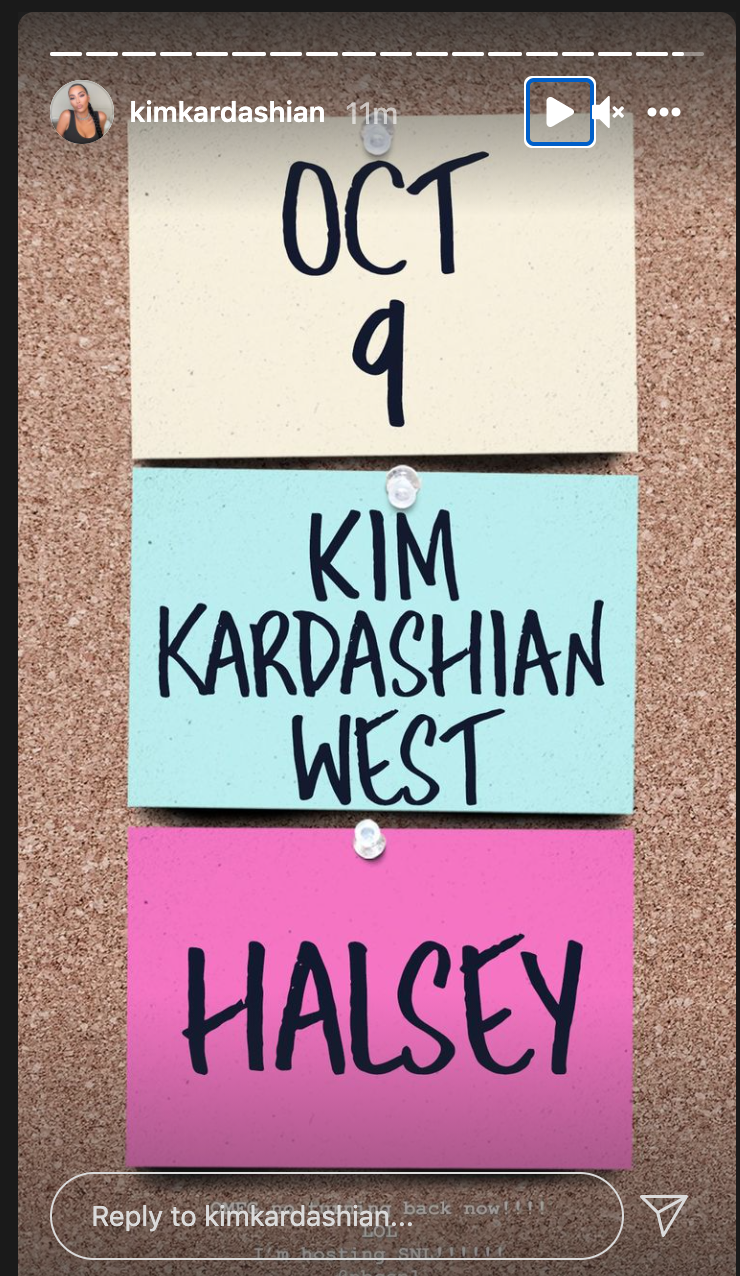 The musical guest slated for October 9th will be singer Halsey.

The NBC variety show shared a screenshot on Twitter of their upcoming hosts and musical guests, includingRami Malek, Own Wilson, and Young Thug.

Recently, a source told KNEWZ.COM that Kim and her mom Kris were recently seen having a meeting with SNL creator Lorne Michaels in Los Angeles.

The insider added: "Lorne Michael was recently spotted at the Beverly Hills Hotel deep in discussions with Kim, and her momager-manager, Kris," a source told the site.

The source continued: "Lorne wants her to do the show."

The season 47 premiere date has been scheduled for October 2.

If she takes to the stage at 30 Rockefeller Plaza, it won't be the first time a reality star has graced the stage.

Kim's pal Paris Hilton hosted in 2005 and Donald Trump hosted while running for president in 2015.

The Sun is your go to destination for the best celebrity news, football news, real-life stories, jaw-dropping pictures and must-see video.

Are we actually going to have a summer-movie season this year? Yes, ‘if we’re good’