KOURTNEY Kardashian has told off a critic on Instagram after she was accused of copying her younger sibling Kylie Jenner.

The clap back originated on Kourtney's Instagram post of her Halloween costume as the Bride of Frankenstein. 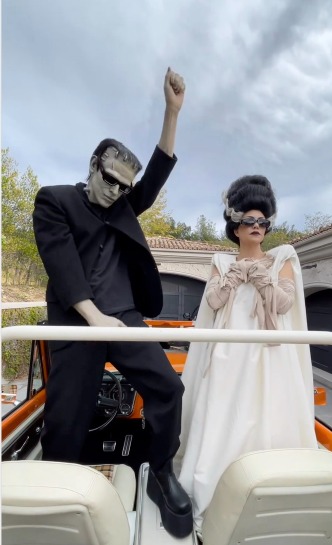 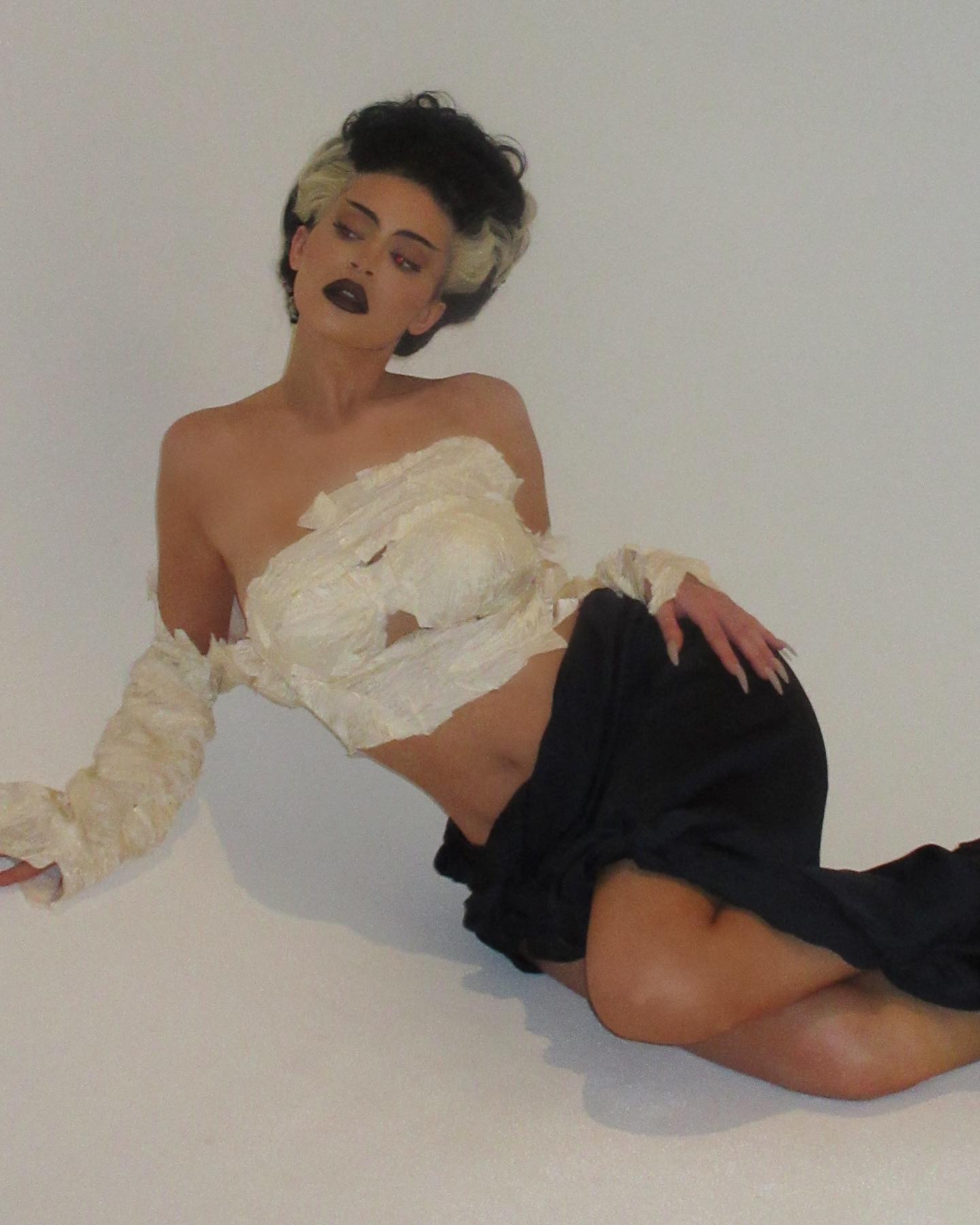 This prompted a critic to comment: "You wanna be Kylie so bad."

Kourtney couldn't let that go unnoticed and, to her fan's enjoyment, she replied.

The Hulu star said: "It's been a goal of mine since the day she was born when I was 18 years old." 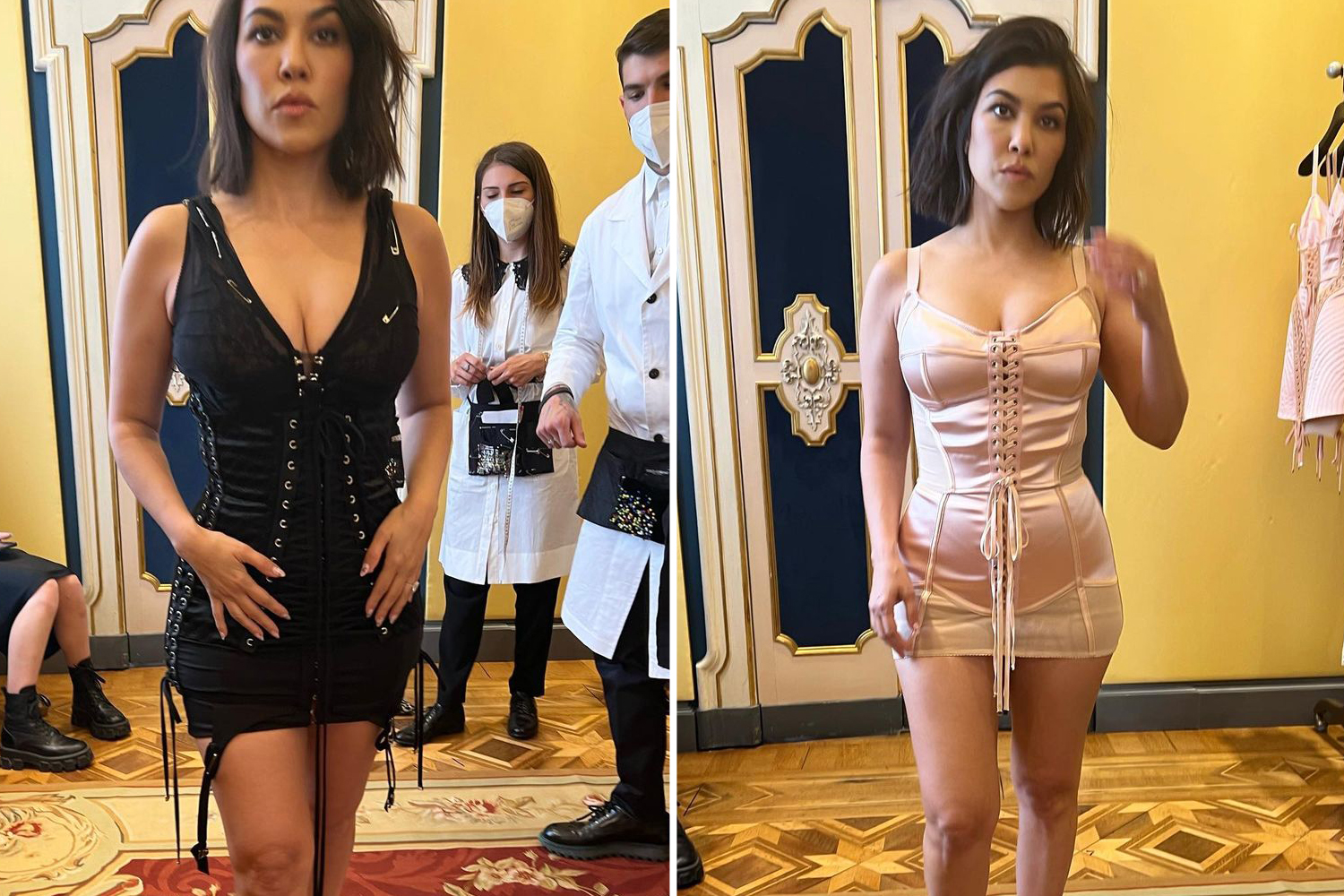 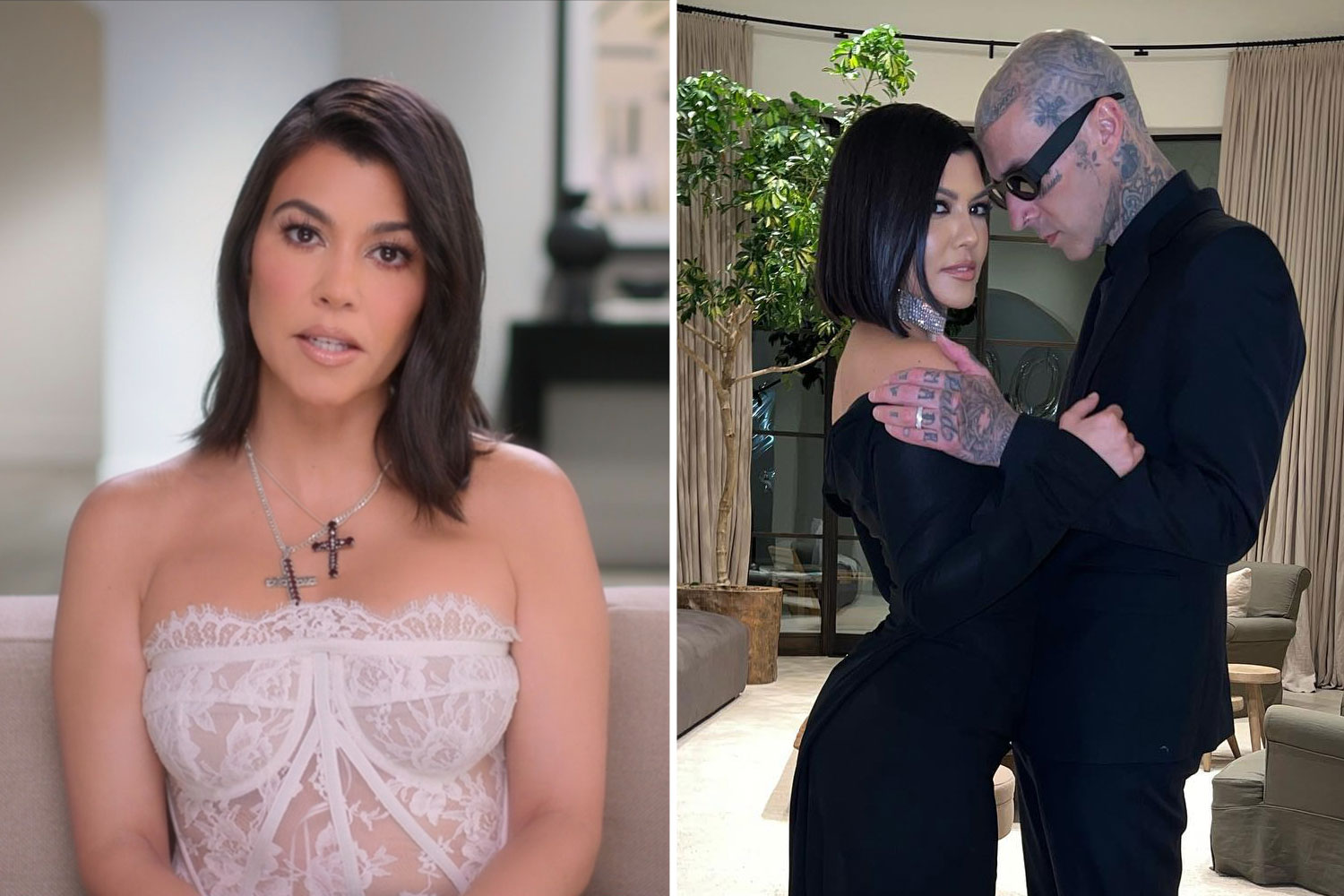 Kourtney's fans on Reddit were living for the "deadpan" comment and personality she showed in that exchange.

A user said: "It's crazy how I can actually hear it in Kourtney's voice."

Another wrote "This was good… Even better reading it in her deadpan tone."

Others chimed in: "That’s a very Kourtney response," and "Kourtney is so witty. I love it."

One person called her a "sassy queen."

This Halloween costume debacle has only added to the rumors about a feud between the Kardashian sisters.

In September, Kourtney seemed to take a stab at Kylie during an interview with E!.

In the chat, she gushed about her relationship with husband Travis Barker and spoke about their nickname, Kravis.

The interviewer wondered why Kylie and her baby daddy Travis Scott aren't called Kravis because they were in a relationship first.

Kourtney said at the time: "I love the name Kravis. It's so funny. Travis said to me the other day, 'Is Kylie and Travis' name Kravis also?' and I'm like, 'No!'

"But why wasn't it? Because they were before us."

Kourtney has been known to attack her sisters for their use of private jets and for flaunting their wealth. 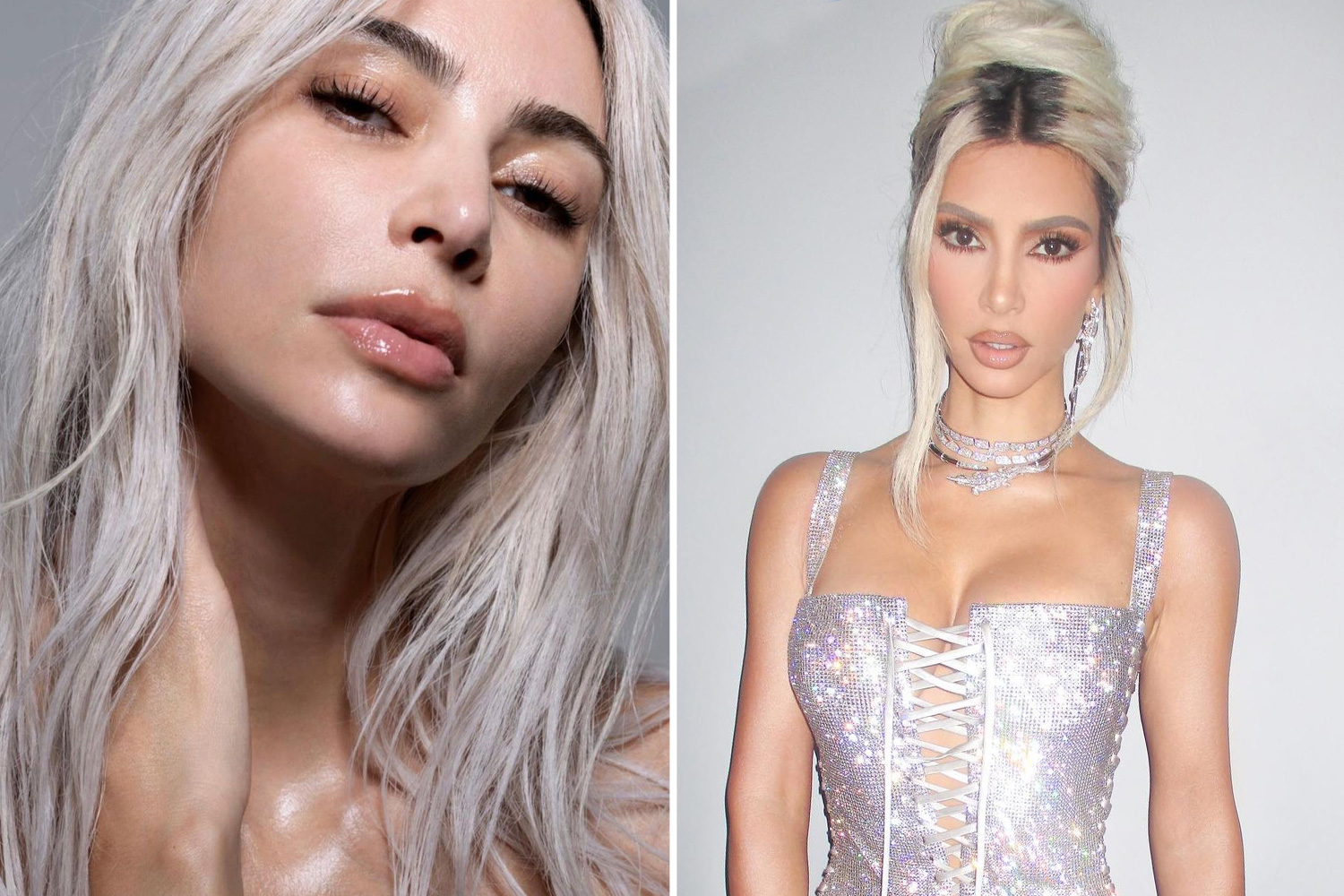 She even said she was "obsessed with flying commercial" on her Instagram stories.

Kourtney also snubbed Kylie on her 25th birthday and skipped her lavish party. 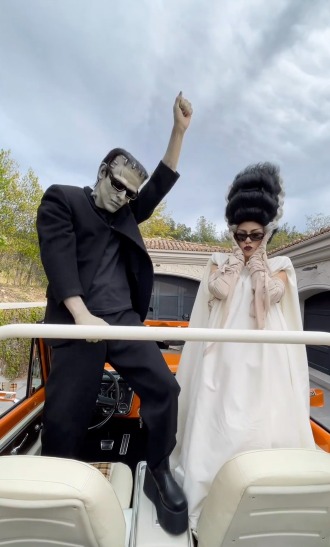 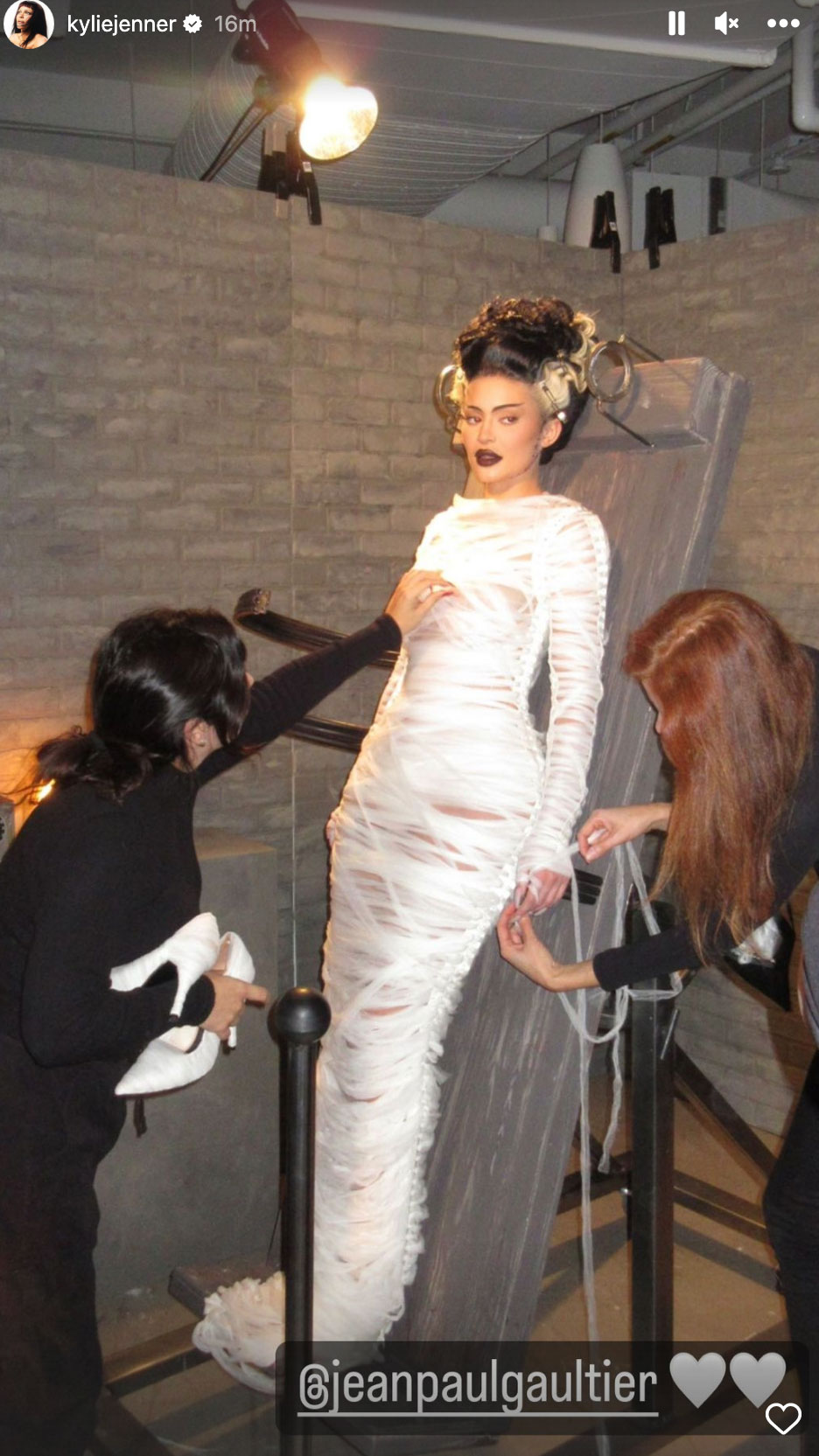 'The Voice': When Will Season 17 Premiere?