Home » Kray twins bust-up: Ronnie and Reggie ‘fought every day’ and ‘wanted to kill each other’

Ronald “Ronnie” Kray and Reginald “Reggie” Kray, were the twin brothers behind “The Firm” who brought terror to the streets of London during the Fifties and Sixties. The pair were involved in numerous illegal activities until they were finally convicted in 1969, thanks to the efforts of detectives led by Leonard “Nipper” Read. But incredibly, a new Britbox documentary series ‘Secrets of The Krays’ has exposed intricate new details on the fragility of the brothers’ relationship.

Former acquaintance Gerry Parker claimed the pair would “fight every day” despite being portrayed as having an unbreakable bond.

Mr Parker added: “People used to say, ‘Don’t interfere with them or they’ll turn on you’.”

In 1960, Ronnie was imprisoned for 18 months for running a protection racket and related threats.

While he was in prison, Peter Rachman, head of a landlord operation, sold Reggie a nightclub called Esmeralda’s Barn, to ward off threats of further extortion. 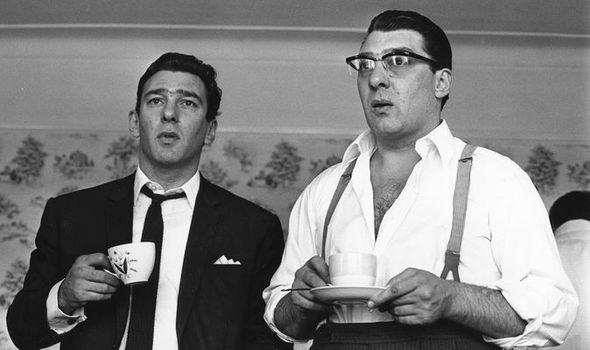 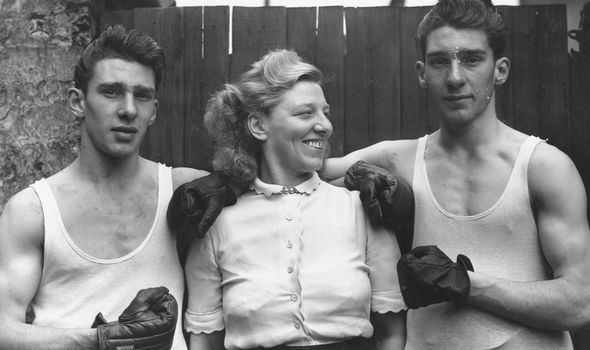 In the popular 2015 Tom Hardy film ‘Legend’ the brothers have an all-out fistfight over the decision.

Incredibly, former actress Maureen Flanagan, who knew the brothers well, confirmed during the new series that the “twins used to have the most terrible scraps”.

Recalling one particularly vicious fight, she said: “One afternoon I was there right outside the front door.

“They started in the hall, shouting at each other, and then went outside. Ronnie hit him. 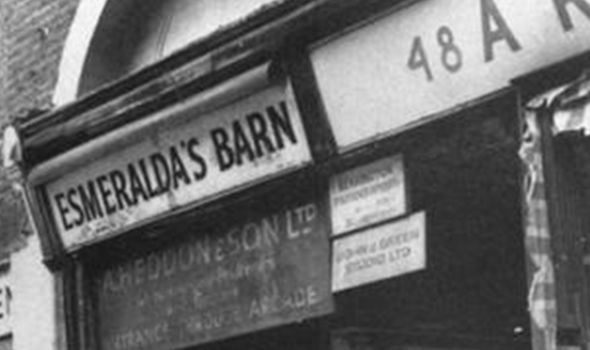 “They really fought each other like they wanted to kill each other.”

After becoming the owners of the club in Knightsbridge, the pair were able to also extend their influence by rubbing shoulders with politicians and celebrities, starting several protection rackets for the wealthy.

They went on to be involved in murder, armed robbery, assault and arson.

But their reign over the capital finally came to an end when they were arrested before being convicted and sentenced to life imprisonment in 1969.

Chris Lambrianou was briefly a member of The Firm and served 15 years in prison for his role in disposing the body of Jack McVitie – commonly known as Jack the Hat. 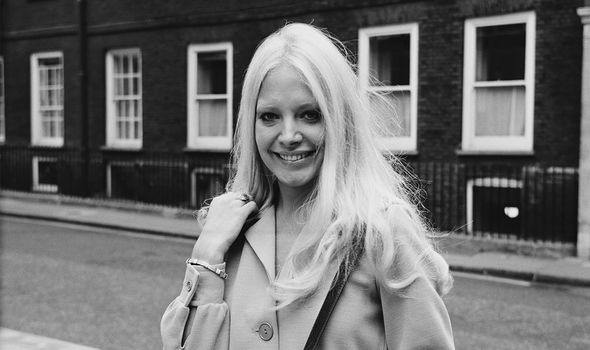 He said: “Are we talking about clever people? People with brains and logic? No, we’re not.

“At the start of the Sixties they built their reputation and it was built on violence.

McVitie is remembered for triggering the imprisonment and downfall of the Kray Twins. 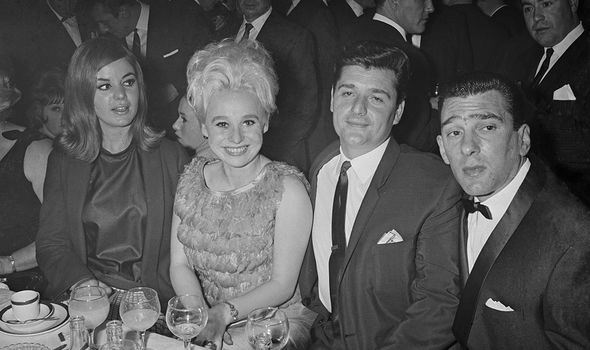 Reggie was arrested in 1967 and found guilty for the murder. He received life imprisonment at his trial in March 1969.

He remained in prison until just before his death in 2000.

Ronnie was imprisoned for life at the same time for the murder of George Cornell in 1966 and remained behind bars until he died of a heart attack in 1995.

The new series, which is available from May 13 on BritBox, features interviews with people who knew the Krays best, including former gang members, surviving relatives and close friends.

This will include celebrity photographer David Bailey, who famously snapped the brothers, and Micky Fawcett – who was a key member of the gang from its early days.

The Kray twins agree to a RARE interview

In an exclusive interview with Express.co.uk ahead of the release, Ms Flanagan said she did not regret meeting the brothers.

She said: “I’ve always stated that I don’t condone their crimes but their mother was my friend – that’s how I met them, and that’s how I visited them.

“After she died she made me promise to still visit the boys.

“I thought, ‘Oh God, this is going to go on forever,’ thinking that they would still be released.

Watch ‘Secrets of the Krays’ on BritBox from May 13.

Spoilers: Sick Ian sets Max up for fraud ahead of death trauma in EastEnders