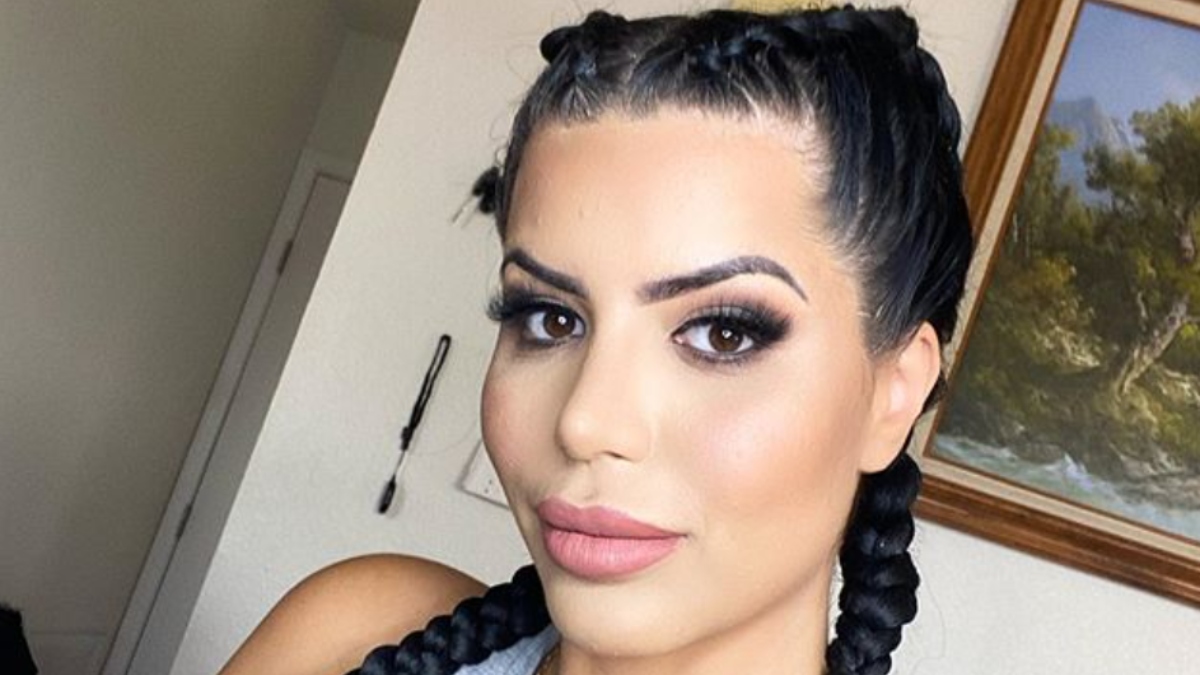 It’s been one heck of a day for Larissa Lima, who was all set to leave for Colorado today with Eric Nichols when she was detained by U.S. Immigration and Customs Enforcement (ICE) agents.

Larissa’s friend Carmen shared the news with 90 Day Fiance fans early on Saturday morning, telling everyone that Larissa was taken as she was preparing to leave for her out-of-state move.

Now, we’ve learned that Larissa is a free woman, only having been detained for a few hours before she was released so she could continue plans to move.

Many 90 Day Fiance fans rejoiced at news that Larissa Lima was arrested by ICE agents earlier today. They thought this was the moment that Larissa would be deported from the U.S. and sent back to her native Brazil.

It turns out that Larissa’s detainment was short and she was quick to update fans just a few hours later to let everyone know that she is now free.

She also commented that the ICE agents were “nice.” That’s a lot of grace considering they really screwed up her day and it could have been much longer.

According to TMZ, Larissa was detained so that agents could “check on her immigration status.” In that same report, Larissa’s rep says, “Larissa’s legal team is working meticulously on her release and clearing up this misunderstanding.”

Now that Larissa is free, she and Eric Nichols are said to be leaving town as fast as they can — headed for a home they purchased in Colorado Springs, Colorado.

Larissa Lima made a fortune on CamSoda

News of Larissa’s detainment and release came on the heels of her hugely successful CamSoda appearance. The 90 Day Fiance star took to the pay-per-view streaming service to show off her new body during a session where she was oiled up and wearing a g-string.

The appearance is said to have earned over $100,000 for CamSoda between the tune-in fees and tips received. It’s not clear how much of that money Larissa gets to keep.

In addition to CamSoda, Larissa plans to make the bulk of her income on social media via OnlyFans and Cameo. She already has said that she made $50,000 on Cameo since she received her work permit.

Larissa and Eric’s move to Colorado shouldn’t impact their income much, if at all, since both of them can work from anywhere.

Why Isn't 'Big Little Lies' Nominated For Any Emmys In 2019?

General Hospital spoilers for next week: Shiloh gets shady, Frew is a handful, and Dustin comes through