LOOSE Women fans all have the same complaint after sound issues 'ruin' show.

They flocked to Twitter to complain to ITV about their viewing being affected during the Halloween special today. 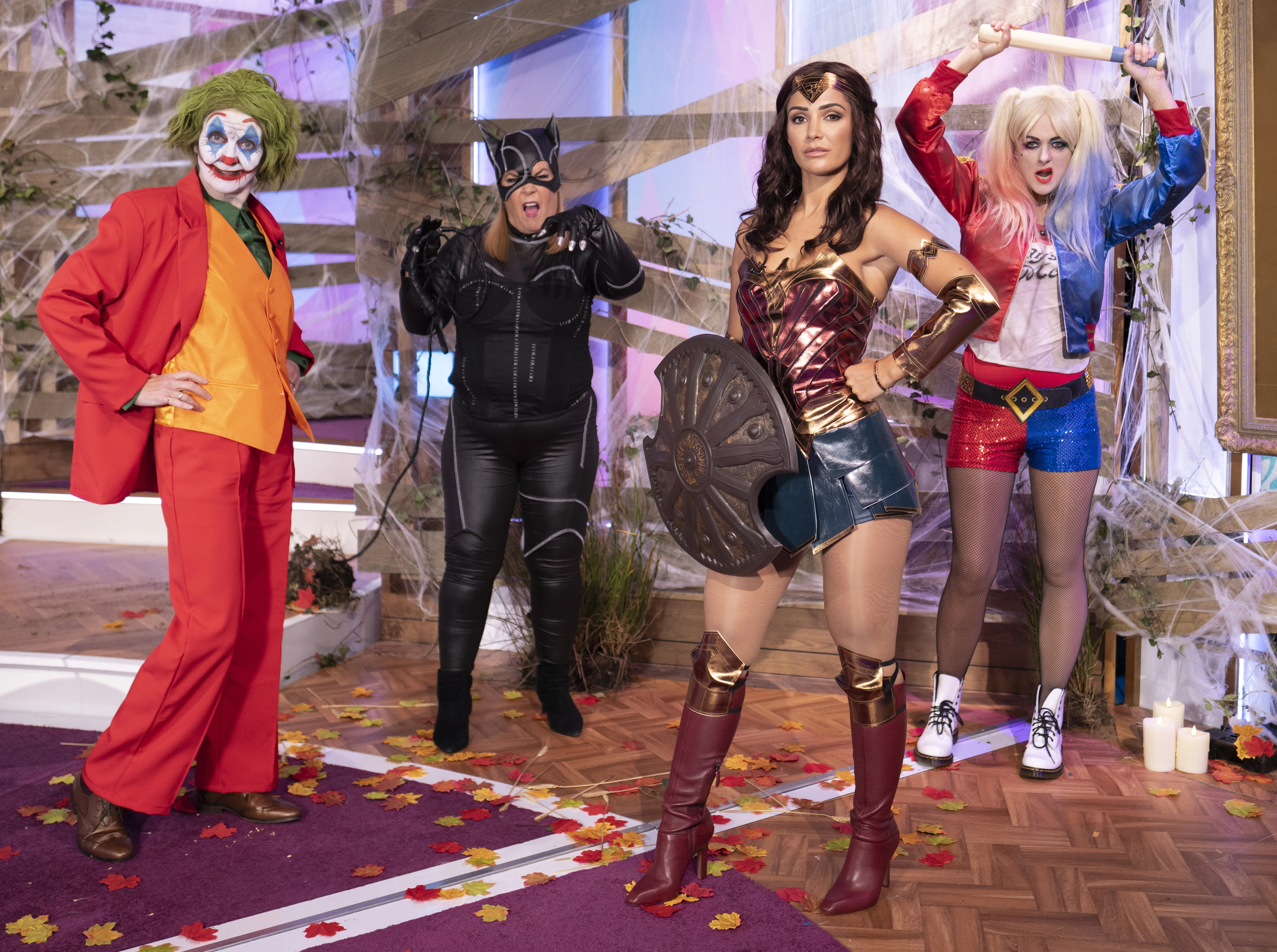 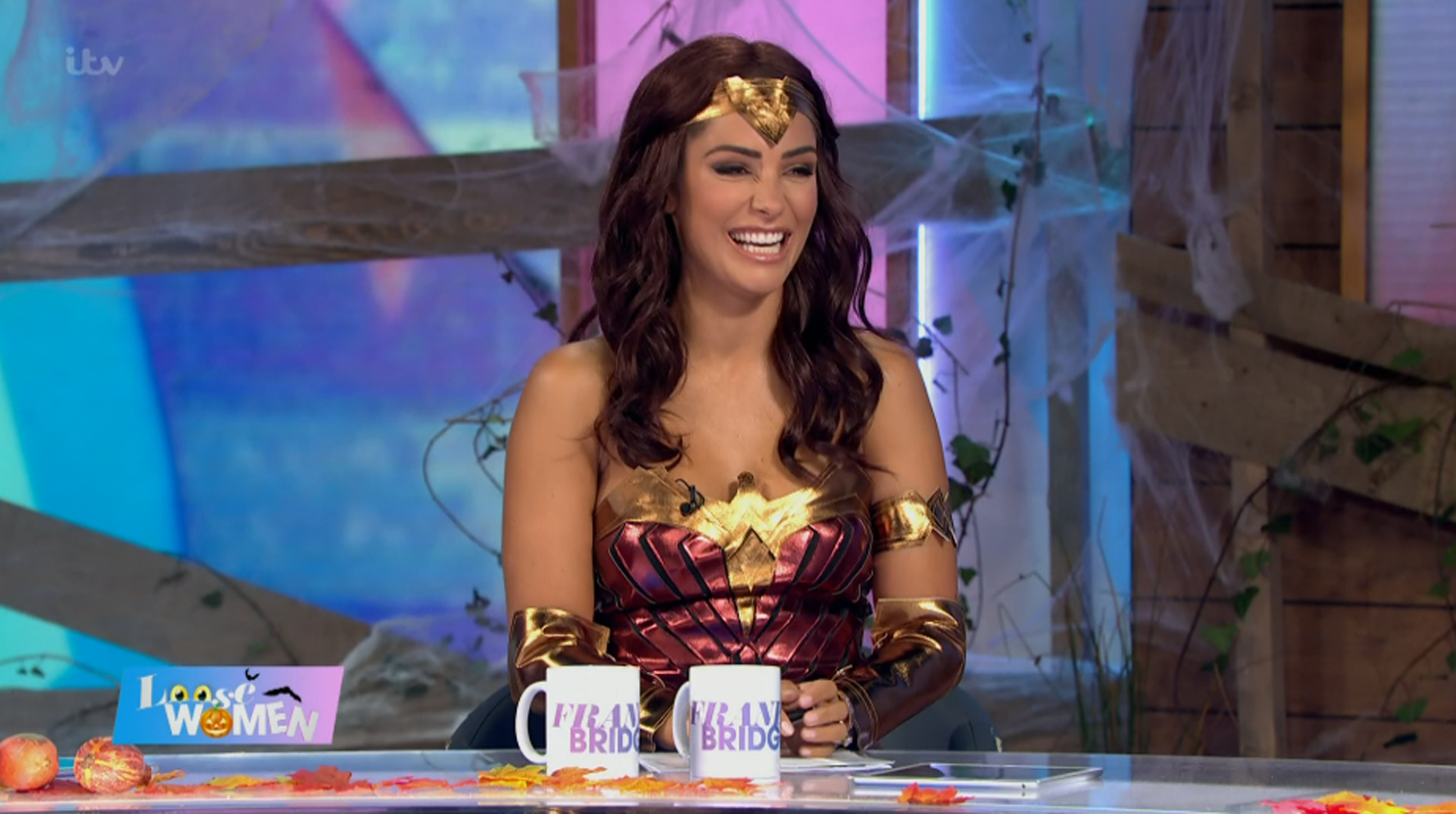 Fans were furious about sound problems during Loose Women, with one calling it a 'car crash.'

One Tweeted: "Turn up their mics @loosewomen#LooseWomen."

Another said: "Car crash already with sound issues on #LooseWomen."

They complained they couldn't hear around the first 15 minutes of the chat show.

Fans were fixated on panellists Frankie Bridge, Jane Moore, Kaye Adams and Linda Robson who all wore fancy dress for Halloween, but they claimed they could not hear the conversation.

It's not the first time fans have complained about viewing issues spoiling their favourite shows for them -as they couldn't watch classic Coronation Street.

ITV went down earlier this month when the TV channel ‘crashed with pixellated video and bad sound quality.’

Thousands of watchers have complained about the mysterious issue.

Most of the affected TV fans say that the channel suddenly became very pixellated.

Other reports suggest the live ITV channel was freezing and stuttering.

Confused viewers flocked to online outage tracker Down Detector to complain about the problems.

One angry viewer on Twitter moaned: "ITV down. Hard luck if you want classic Corrie. 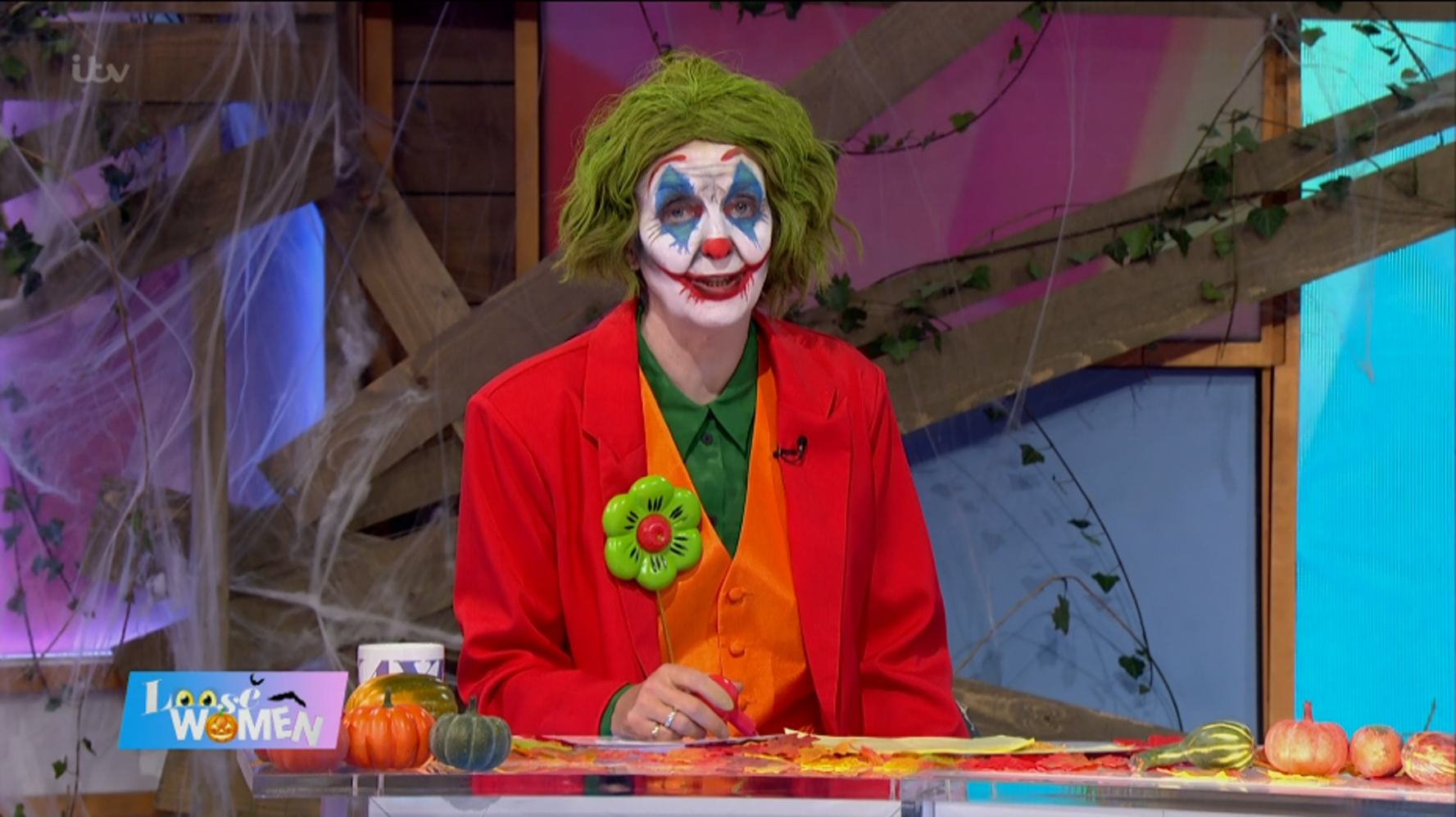 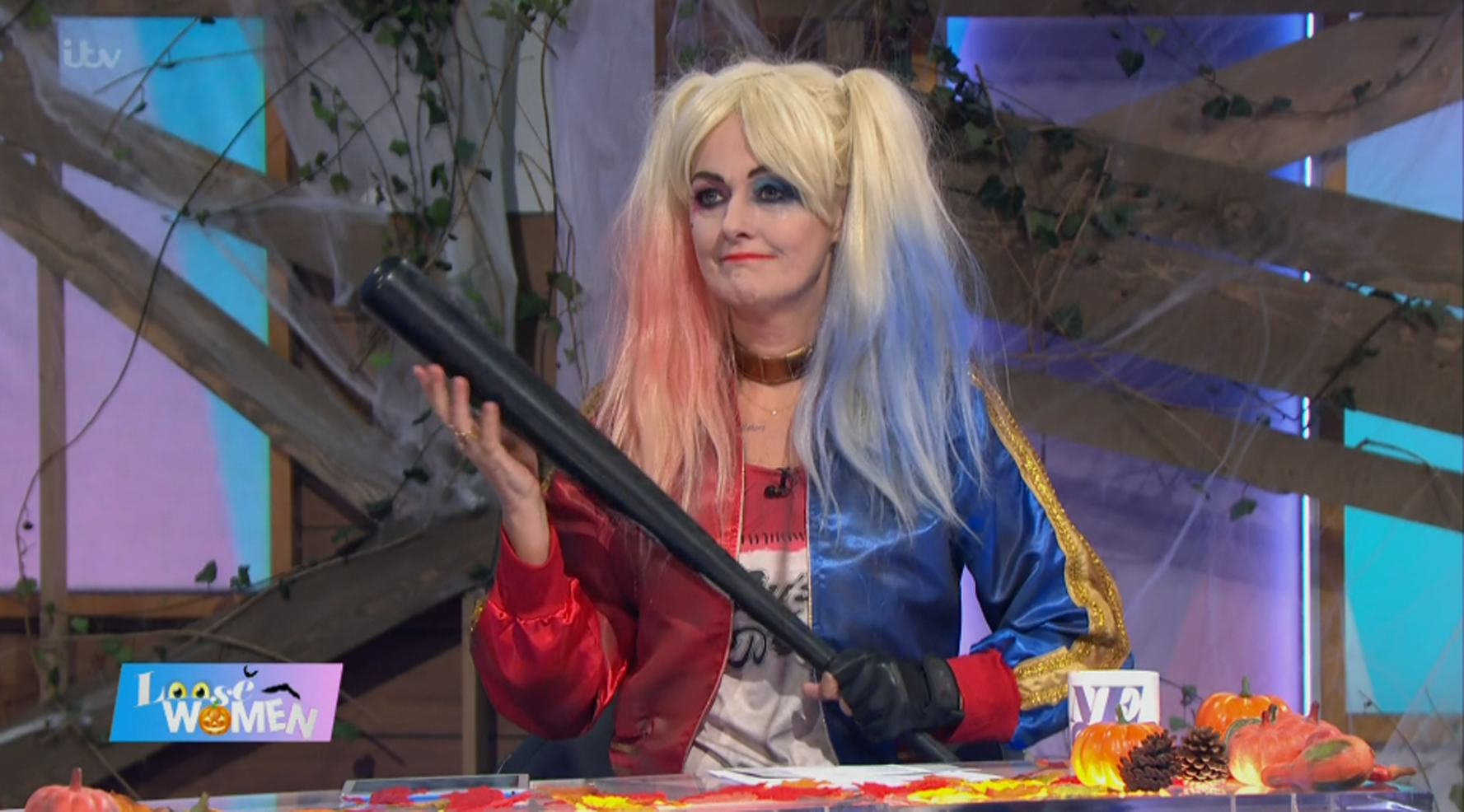 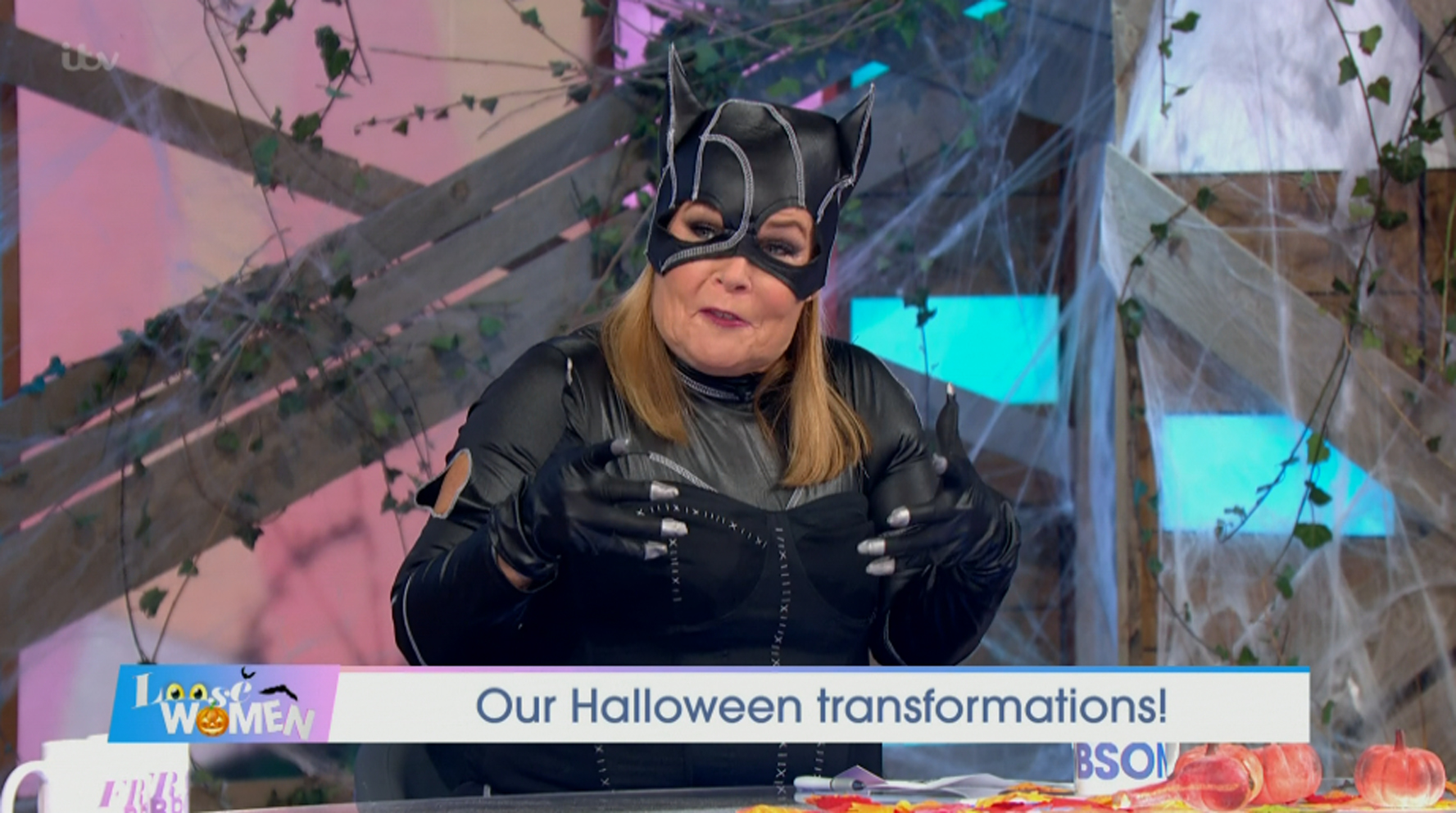