The Loose Women cast member has revealed she is “loving” single life, and would life a “friend with benefits”.

In a new interview, the star revealed that she didn’t want to get married again, but that she wouldn’t mind some male company.

She said: “I don’t want to get married again. I just want to meet someone I can have a lovely relationship with.

“I’d like to be with someone who has his place and I have mine and when we want to see each other we do and when we don’t we don’t. A friend with benefits!”

Asked if she was worried about finding romance again, Coleen said she wasn’t.

She continued telling New magazine: “I’ve always been in relationships in the past.

“At 54, this is the first time I’ve been single and I’m loving life. 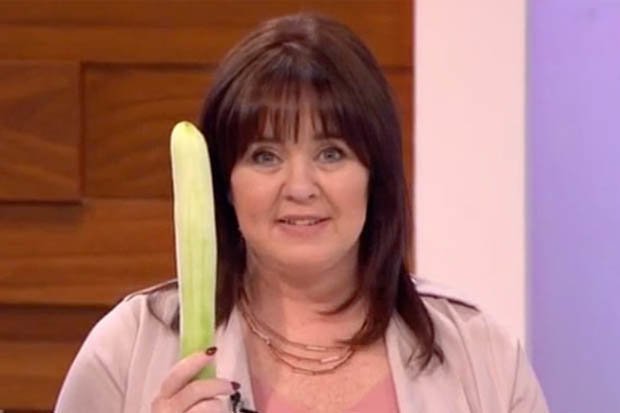 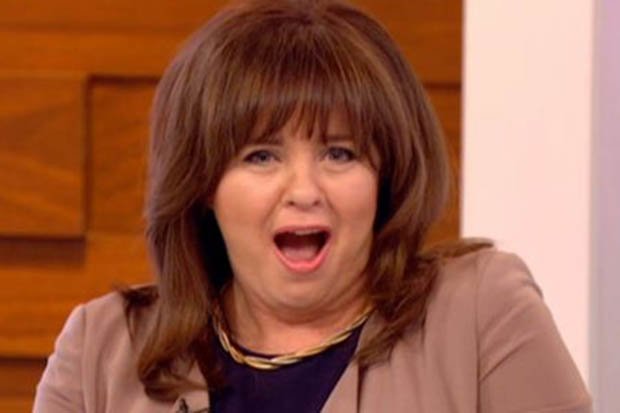 “I don’t want to have to answer to anyone and I can do what I want to do.”

Coleen also added that she is now happier as she felt “lonelier” with Ray than she does now.

Talking about why they split last year, Coleen said she realised she wasn’t happy when her sister Bernie died from cancer.

She told The Sun at the time: “Bernie dying was a massive wake-up call for me. 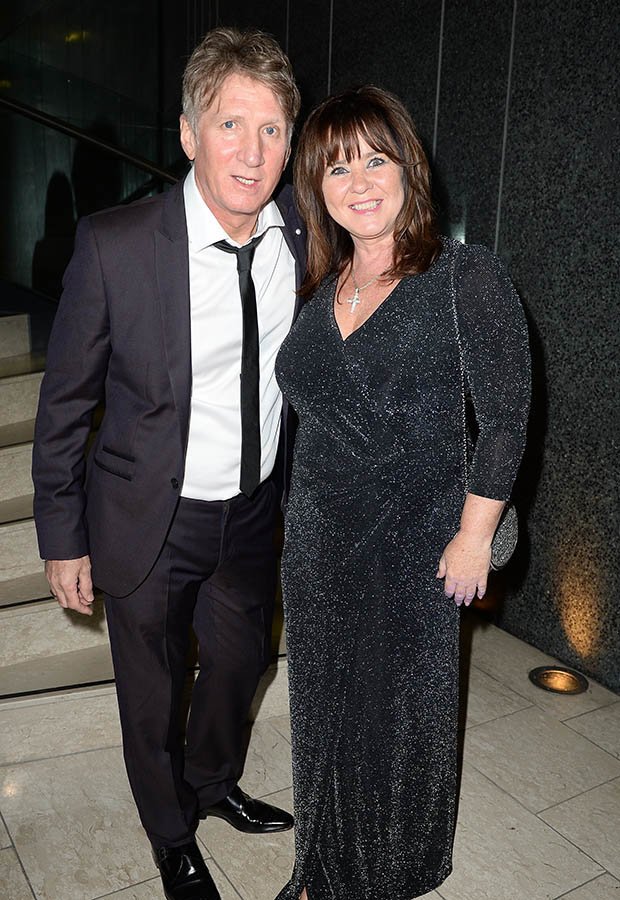 “Her death changed me and my thought process about life too. When someone so close to you dies, you do think of your own mortality.

“It made me think, ‘Oh God, am I happy?’. I knew I needed to change things. Bernie didn’t have that choice.”