Lorraine, who is famous for hosting her daily ITV chat show, has taken some time out of her busy schedule to film a new documentary. Along with Harry Hill, Liza Tarbuck and Chris Packham, the 62-year-old has teamed up with Sky History where she will guide viewers through World War Two.

In the new documentary, which is due to air next month, Lorraine will learn more about her grandfather, who fought in the war.

As an honorary colonel in the cadets, the presenter felt she needed to find out more and to separate the facts of WWII from the enduring fiction and find out why, after 80 years since VE Day, Brits continue to be so obsessed with it.

In the programme, Lorraine met up with various experts, who told her true stories of reluctant spies and the importance of women’s roles in the war.

She also paid a visit to the Dad’s Army Museum to find out more about the legendary Home Guard. 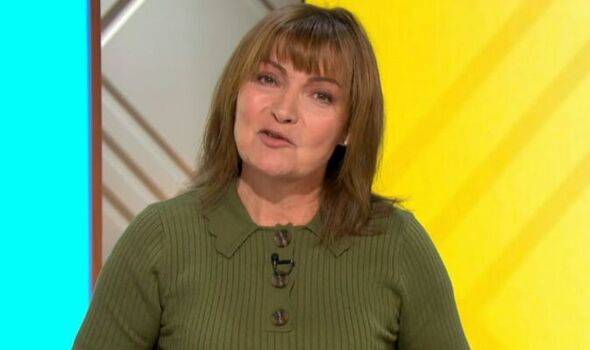 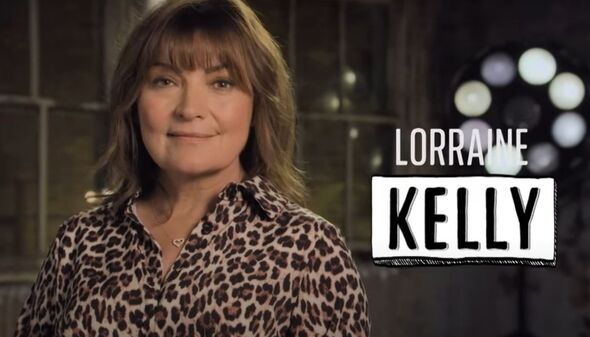 Speaking in an exclusive interview with Express.co.uk, Lorraine opened up about her new project.

When asked what drew her to the role, the ITV presenter admitted: “It was a chance to do something completely different and dig deep into a subject I find fascinating.”

Speaking about what discoveries she made about WWII, Lorraine continued: “I had read a lot about it anyway, but it was incredible to actually touch a suitcase belonging to a little evacuee separated from her family.

“To see her tiny dress and precious homemade dolly was deeply moving and it was an eye opener to talk about their stories. 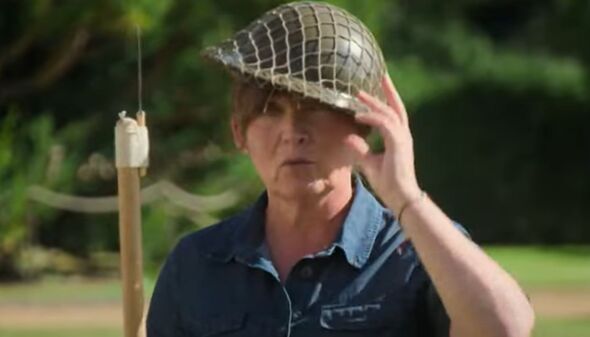 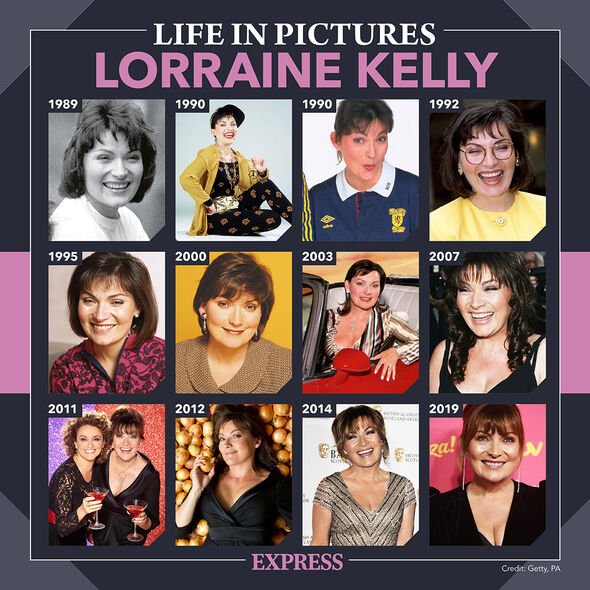 “For some little ones it was a very positive experience, but other kids were treated very badly and I can only imagine how frightened and deeply scarred they would have been.”

The host travelled to southern England to film the majority of the history documentary.

She also paid a visit to the Transport Museum and the Imperial War Museum.

“Talking to the various experts for a long chunk of time was one of the joys of doing the show,” Lorraine continued.

“I love talking to people who are passionate about their subjects.”

While Lorraine has no plans of leaving her ITV chat show, she went on to admit she would love to do more documentaries.

“Yes I would,” she added. “I love my ‘day job’ but it’s good to have more time to delve deeper into a subject.”

When asked what other subjects she’d like to explore, Lorraine explained: “Ancient Rome (from Caesar to Nero in particular) and the heroic age of Antarctic exploration, especially Shackleton.”

Talking about her family, the Celebrity Gogglebox star said: “Well my grandfathers were both involved [in the war] but they never talked about it.

“And I always felt I wanted to find out more about the kinds of experiences they had to go through as I didn’t get the chance to talk to them about it.

“I’ve always been interested in WW2. I remember watching the famous TV series The World At War and my dad has just about everything book about WW2 that was ever published.”

Lorraine airs weekdays at 9am on ITV and episode four of Britain’s Greatest Obsessions will premiere in the UK on Sky HISTORY on Monday October 3, at 9pm.