LOVE Island fans have claimed that Lucinda Strafford is secretly GLAD that Brad McClelland has been dumped from the villa because she "never really liked him".

The couple were forced to decide between themselves who left the show after being voted least compatible by viewers last night. 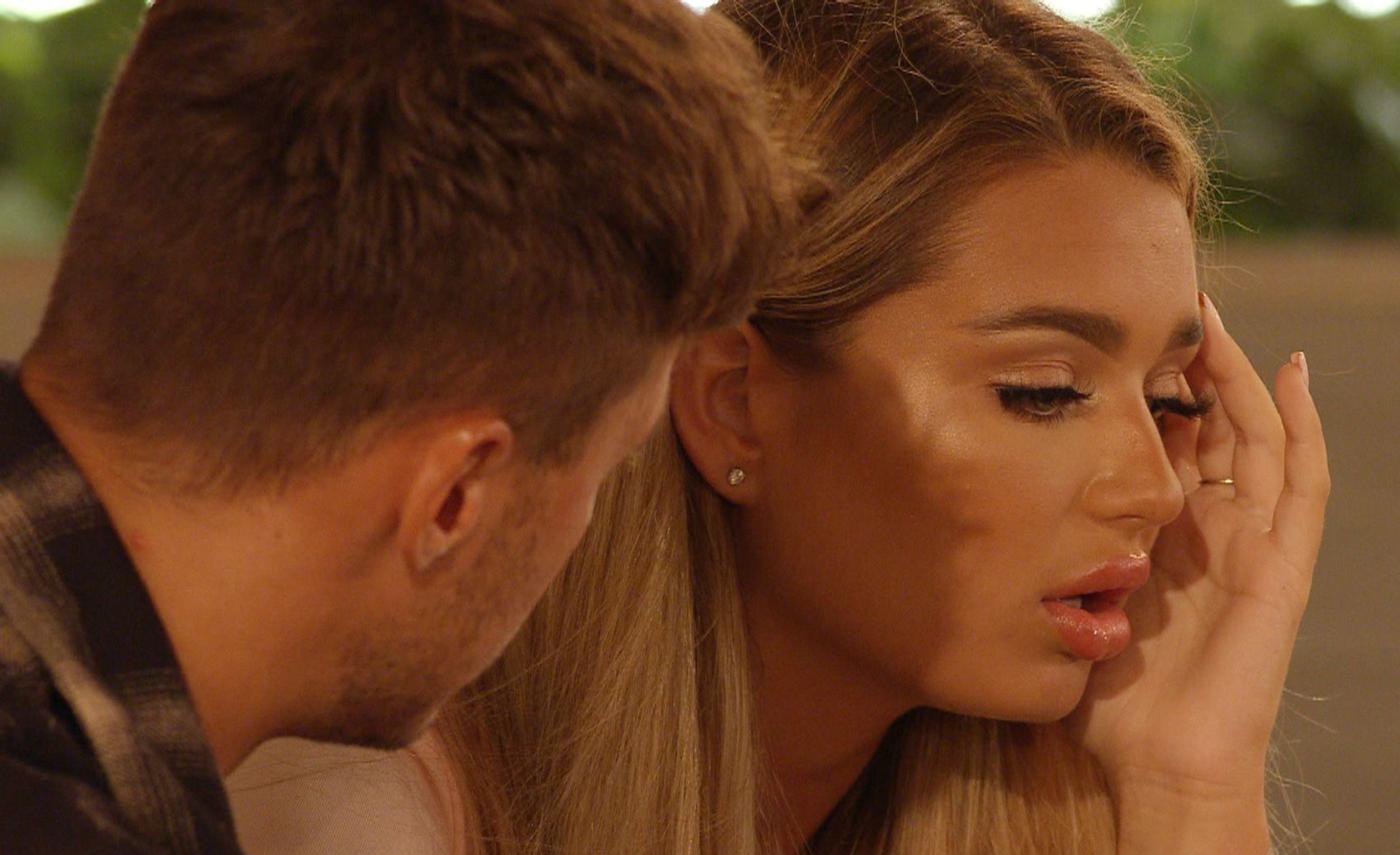 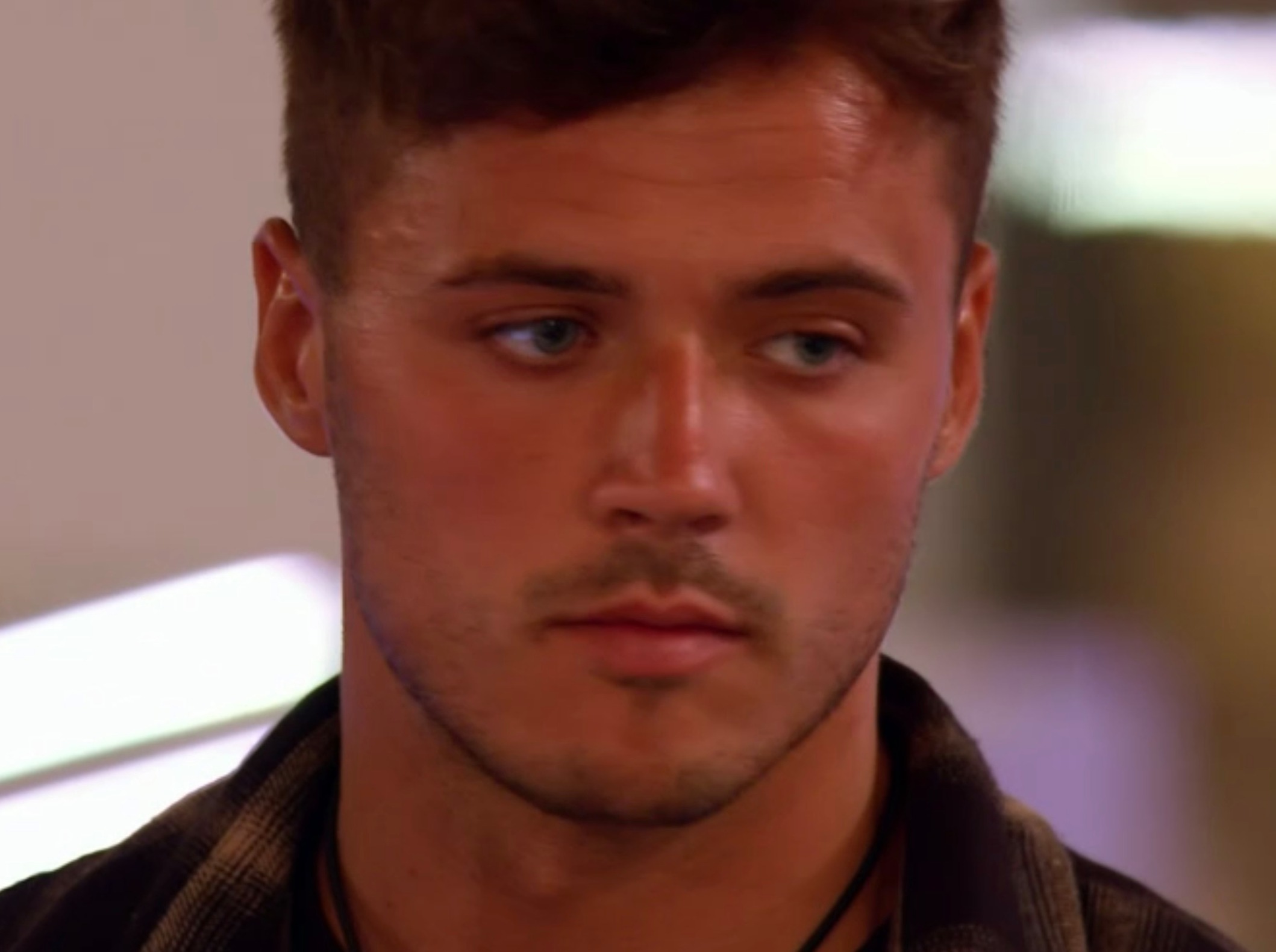 They also had the option of leaving together – and after 26-year-old Brad immediately said that he would be the one to leave, 21-year-old Lucinda did suggest going with him.

However, she quickly backtracked when he said that it was up to her, theorising that she has only been in the villa for a week and it might be "a bit drastic".

Taking to social media, fans at home claimed that Lucinda was never really into Brad, and he was much more invested in their romance than she was.

They referenced the fact that she didn't make eye contact when talking about her feelings for him – and that he immediately swooped in as soon as she arrived in the villa, without giving her a chance to get to know any other boys. 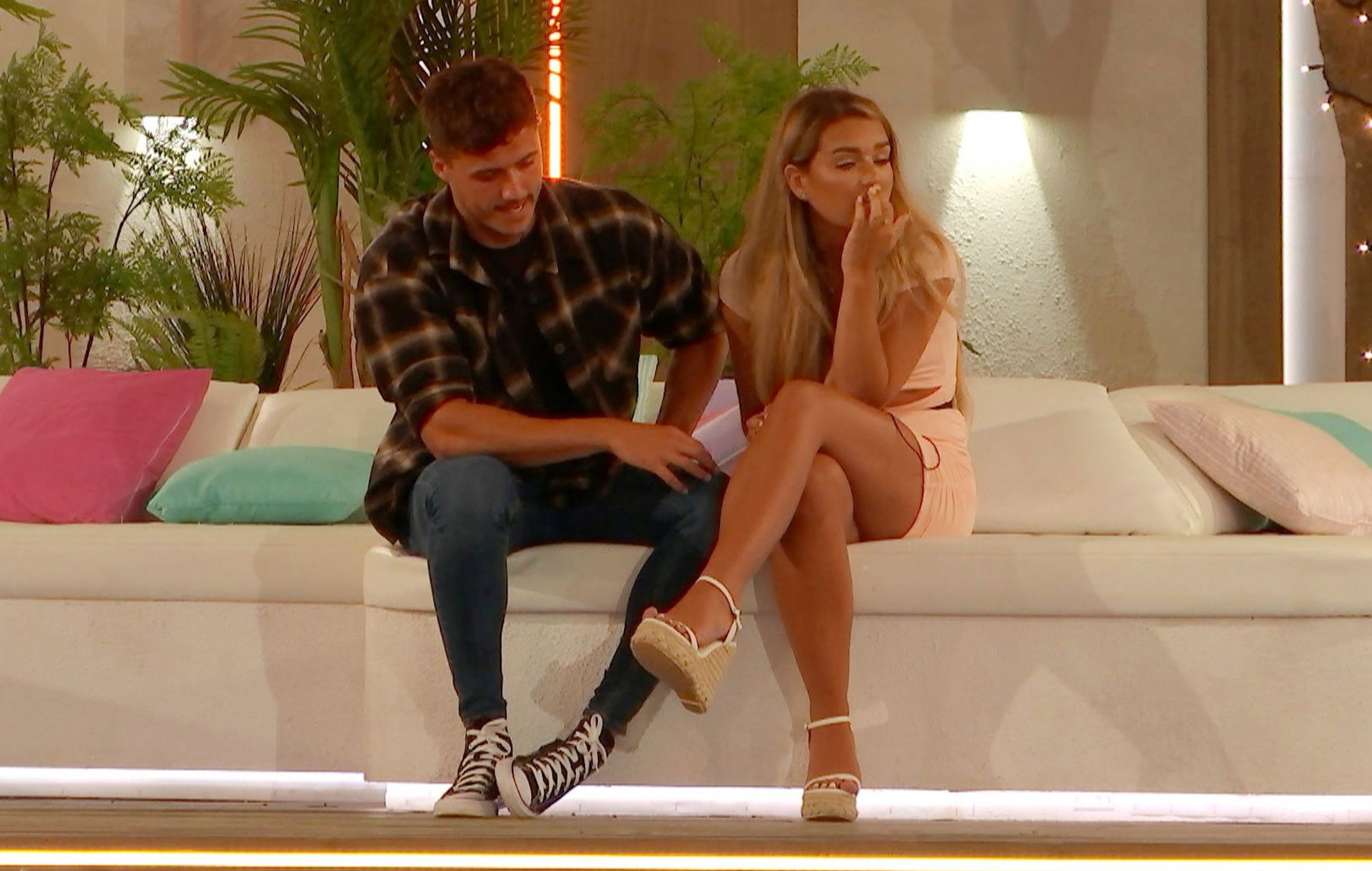 One fan wrote: "Lucinda does NOT like Brad – you can tell she’s glad he’s going".

Another agreed: "Am actually shocked Brad is offering to go but not one bit surprised Lucinda doesn't want to. She's not into him as much he is her."

A third echoed: "Lucinda honestly couldn’t give fewer f**ks, not one tear shed."

One viewer posted crying-with-laughter emojis and wrote: "Could Lucinda back peddle any quicker after she suggested leaving."

Lucinda honestly couldn’t give fewer f**ks, not one tear shed."

Fellow Islander Faye was also surprised by Lucinda's decision to stay without Brad – hinting to Sharon that the beauty is "fake".

She later confronted Lucinda on the remarks, where Lucinda insisted that despite "fancying" Brad she has only known him for a week, and she wants more time before making a final decision.

Brad was one of the original boys for the 2021 series of Love Island, and initially coupled up with Faye.

However, his head was turned by Chloe – and when she chose a friendship couple with Hugo instead of a relationship with him at a recoupling ceremony, he was left having to graft newcomer Rachel to keep his spot in the villa.

Brad’s efforts paid off and Chuggs got dumped from the show instead – but he left Rachel in tears when his head was turned by new arrival Lucinda just days later.