If anyone manages to find Danny Williams, please send him back to the Love Island villa.

The Hull-born model, who is currently coupled with Jourdan Raines, has failed to make a splash on the last couple of episodes.

Worried fans are now thinking the Islander has left the villa after he hasn’t been seen on the show at all.

Viewers have begin to question if he’s still a contestant or he’s been sent packing.

“Where has Danny been for like the last 3 episodes?!”

One confused fan wrote: “Where has Danny been for like the last 3 episodes?!”

“Can someone confirm if Danny’s still in the show please?” a third asked. 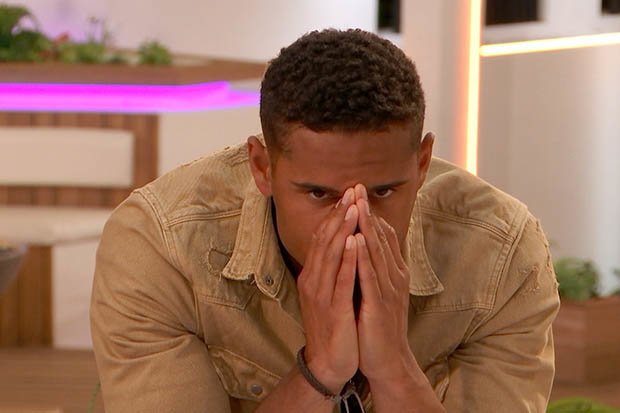 Ever since Danny’s former flame Arabella Chi was ditched from the show, he has failed to make a splash since then.

His love traingle with Yewande Biala and Arabella sent shockwaves through the villa and became one on the biggest talking points on this year’s series.

Let’s hope he manages to make an appearance soon.

Why More 'Unorthodox' Would Be Kosher to Me (Guest Blog)