The couple left the villa together after being dumped from the Island. 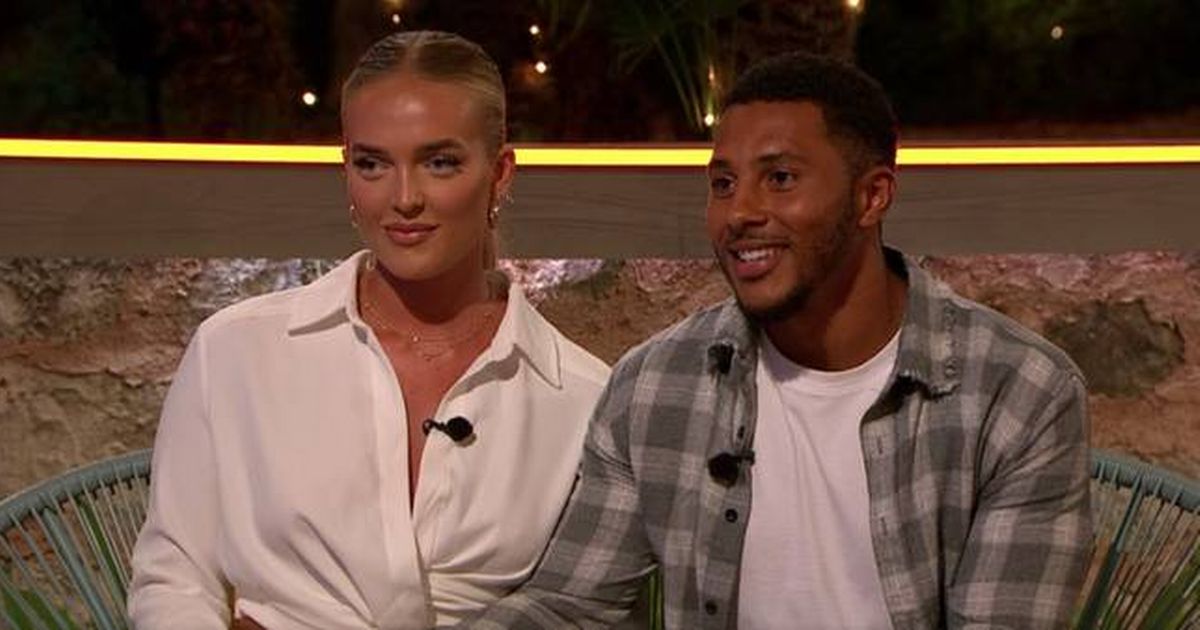 The pair struck up a romance after Mary was ditched by Toby when they returned from Casa Amor.

All seemed to be going well for the couple who were immediately smitten with each other, regularly putting on PDA and even discussing the "cute" babies they’d have.

However, just days after leaving the famous villa, it seems the romance may be already fizzling out for Aaron and Mary.

Last night the pair appeared on Love Island: Aftersun where host Laura Whitmore pressed them on what’s next for their relationship. 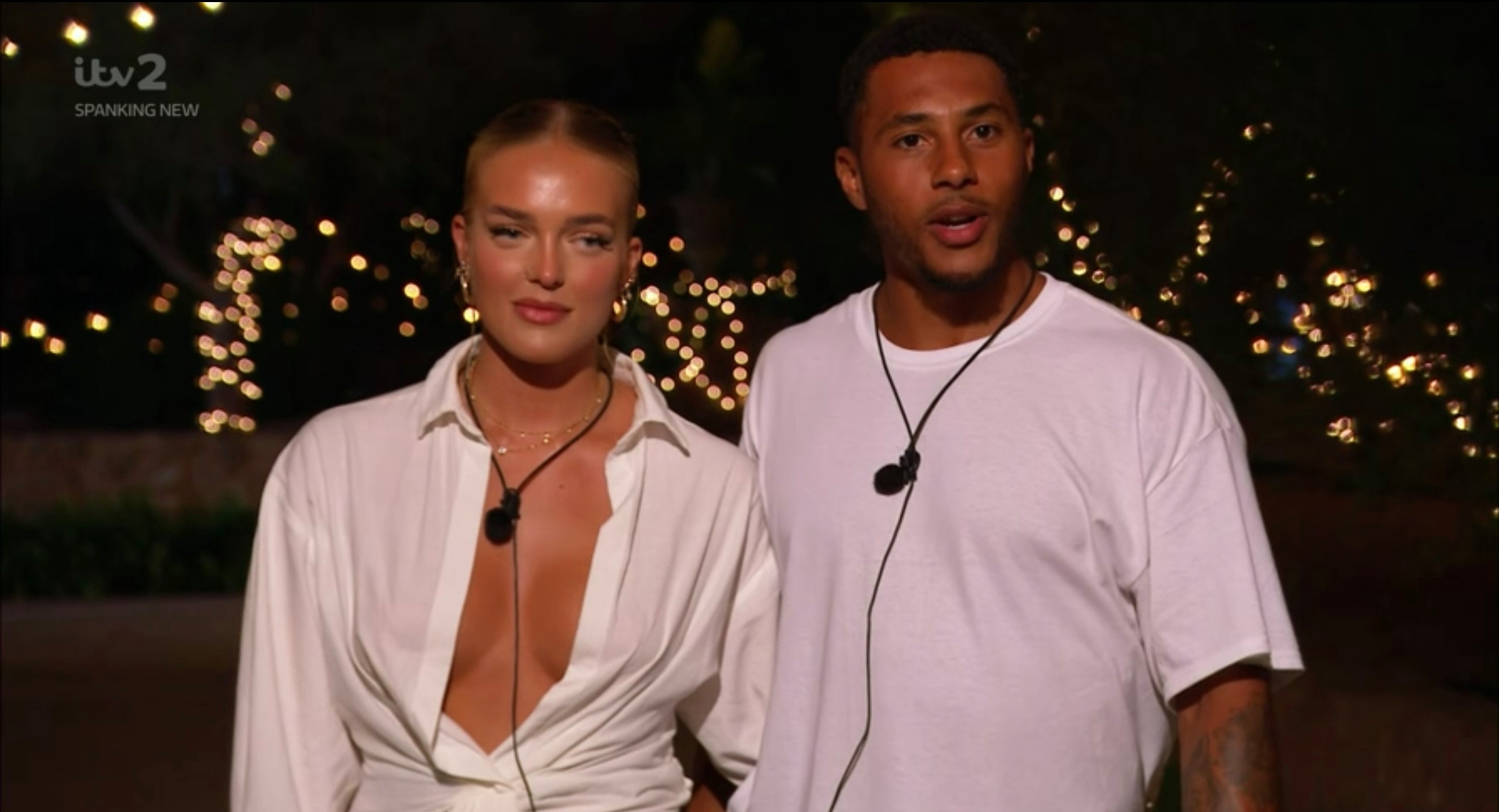 But it was Mary who was quick to answer, saying Aaron was her "best friend".

Replying to Laura she said: "I think we’re just gonna go home, when we’re back in the real world again and things are more normal we’re going to see how it goes, but I have definitely made a best friend in here."

When Laura asked about a romantic connection, Mary replied: "We’ll see how it goes."

Fans were quick to take to Reddit to discuss Aaron being "friendzoned by Mary" with one saying: "I am both shocked and horrified that the woman who cried after Abby chose Dale before dumping him a day later is now friendzoning Aaron now they've left the villa."

Another fan commented: "She seemed so into him. So were they just fooling the audience by ramping their relationship up to stay as long as possible?"

While this one gave the couple the benefit of the doubt: "Yeah I think she might have just meant it's early days. Hopefully those rumours aren't true because I really liked Mary while she was in there." 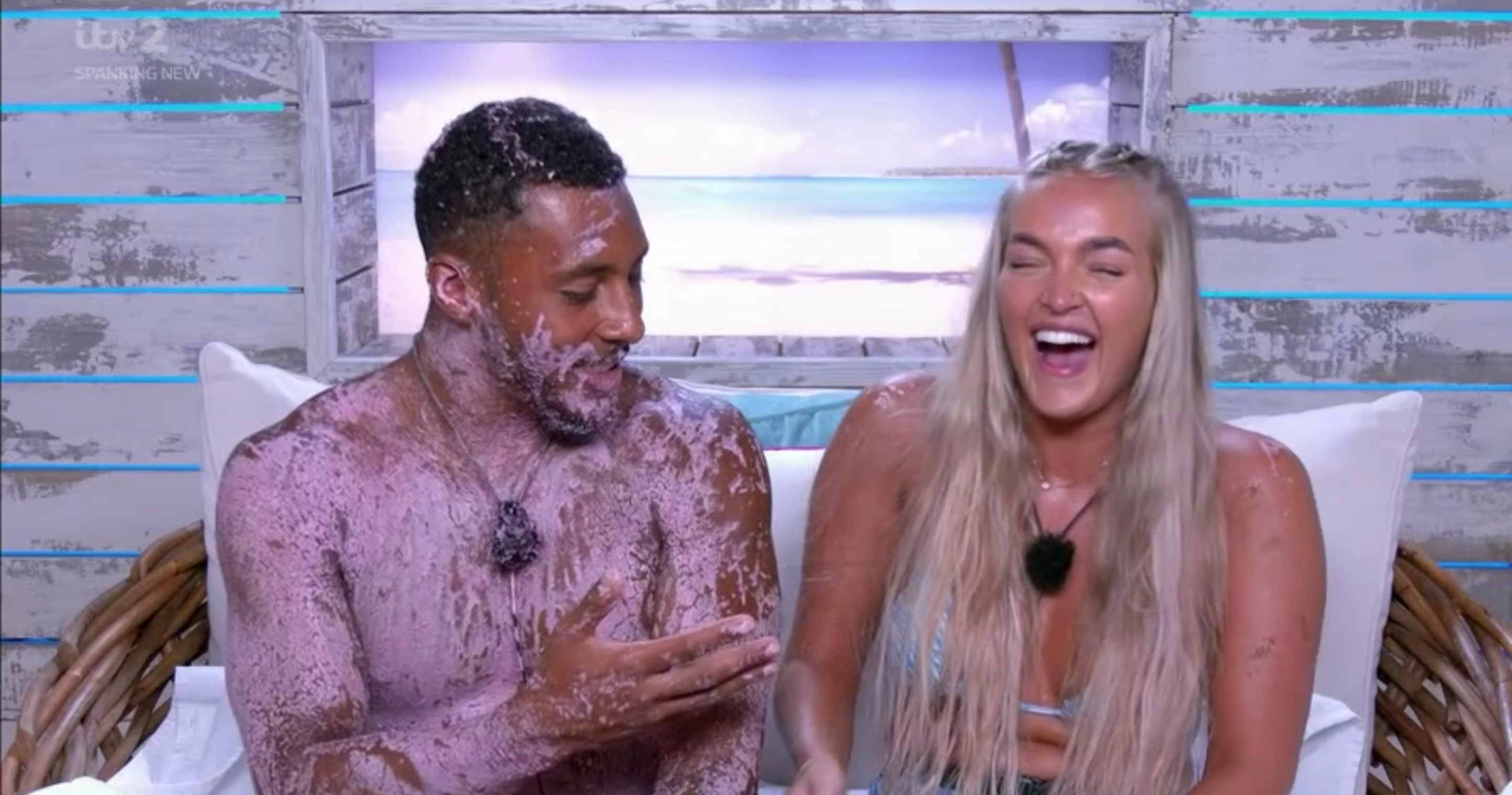 Mary and Aaron narrowly missed out on a spot in tonight's grand final.

After being dumped, Mary said of her romance with Aaron: "It’s still proper early days for us. Even though it’s only been 10 days it feels like we’ve been seeing each other for months.

"We said we’re definitely going to give it a go on the outside.

"Obviously everything changes when you get out so we said we’re just going to cross each bridge as it comes to it.

"We’re definitely going to see each other on the outside.’