LOVE Island fans were left giggling over new bombshell Rachel Finna's entrance as she appeared to struggle to walk in teetering heels.

The 29-year-old luxury travel specialist became the most powerful Islander in the villa upon her arrival tonight. 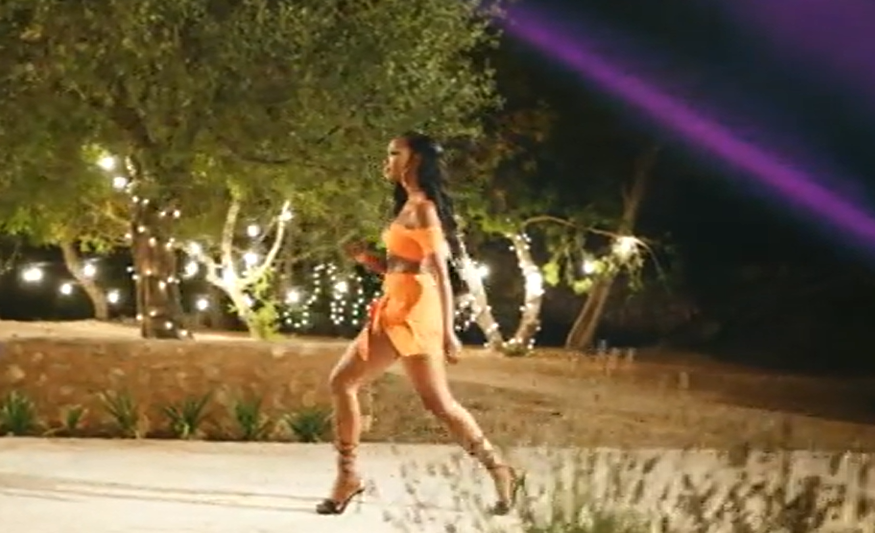 The beauty holds the fate of Chuggs Wallis and Brad McClelland in her hands, with whoever she doesn't choose to couple up with in 24 hours time being brutally dumped from the Island.

And while viewers were blown away by the shock twist, and heaped praise on Rachel's jaw-dropping appearance, they were a little bit distracted as she strutted her stuff.

Taking to Twitter, one fan wrote: "Rachel is FIRE but cannot walk in heels, bye".

Another added: "Rachel is BEAUTIFUL!!! But baby take those heels off immediately u cannot walk." 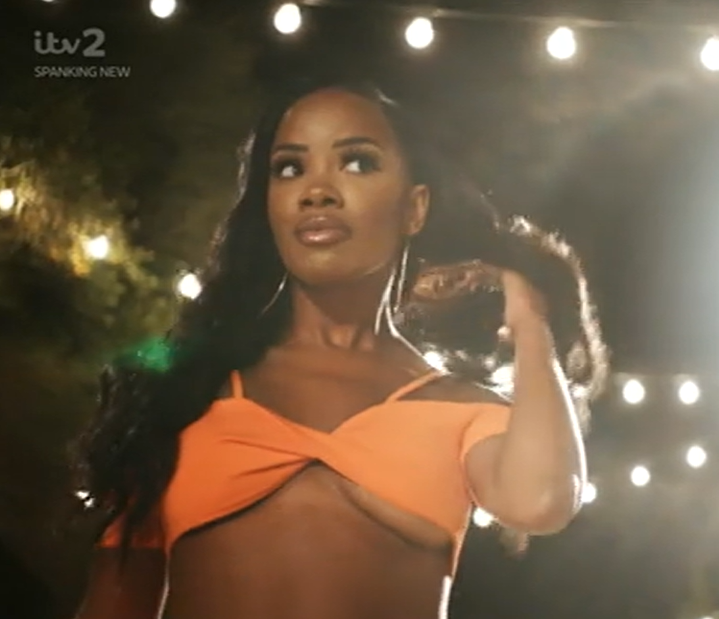 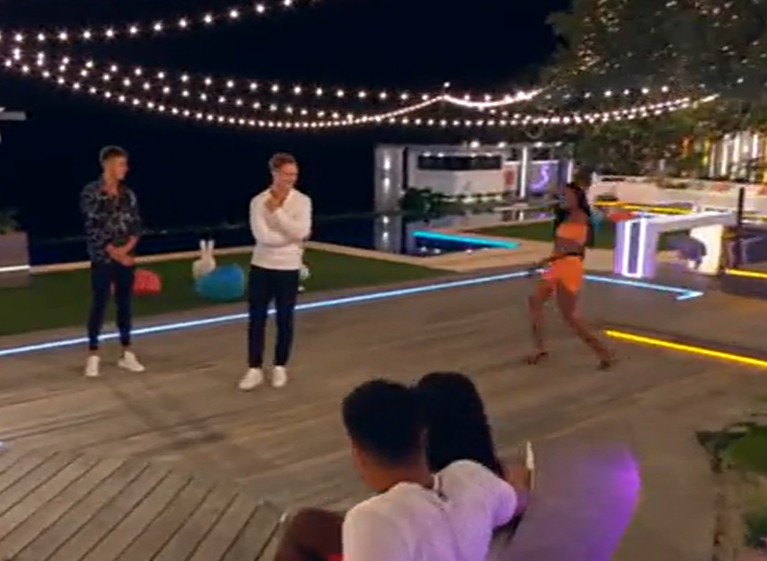 A third agreed: "Rachel is so pretty but I have to say her walk in the villa made me laugh!

"Those heels made her seem she was walking up a steep hill lol".

One more suggested: "Rachel is delightful… But maybe kitten heels next time girl… I feel your struggle". 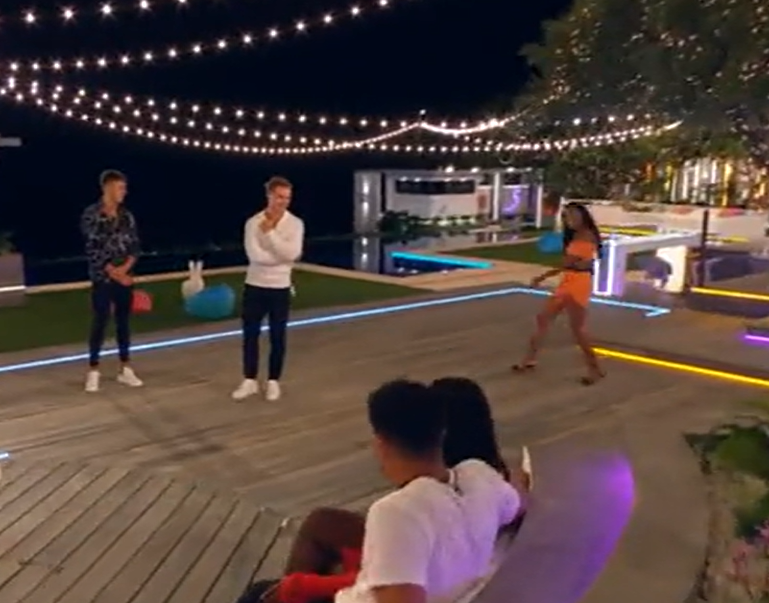 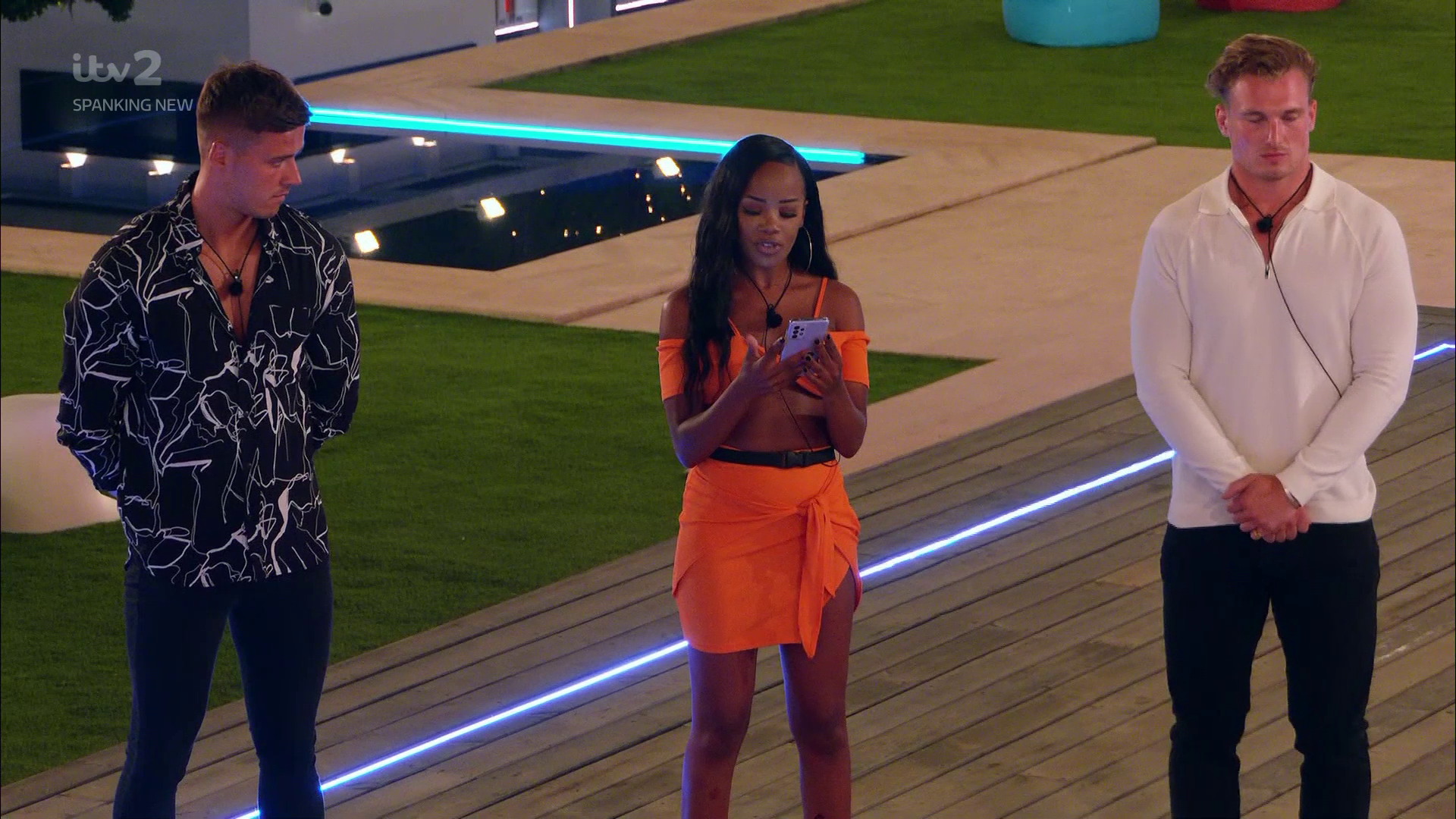 Rachel's arrival followed the first recoupling ceremony of the series, which left Brad and Chuggs single.

In a tense decision, Chloe Burrows was the last Islander to choose who to couple up with – and she caused shockwaves when she chose to enter a friendship couple with Hugo Hammond.

She'd previously expressed an interest in Chuggs, and had even been getting to know Brad earlier in the week.

But rather than choose between them she opted to give PE teacher Hugo the opportunity to find love.

It came after Faye Winter, who he'd previously been getting to know, made the difficult decision to ditch him for new boy Liam Reardon.

Fans will have to wait until Sunday's episode of the show to find out who was dumped from the Island after Rachel's decision, with the show airing Unseen Bits from the week tomorrow night.

AMC Theatres Plans to Raise $47.7 Million to Stay Afloat During the Pandemic