Earlier today, it was revealed that Amy Hart had quit the Love Island villa.

But during tonight’s episode, her place on the show was at risk after receiving the fewest votes from the public alongside two other couples.

Jourdan Riane and Danny Williams were the first to be sent packing after getting the least amount of votes.

That left Lucie Donlan and George Rains in the bottom two alongside Curtis Pritchard and Amy.

But viewers are convinced the islanders will choose to get rid of Lucie and George as Amy has quit the villa, rather than be voted out.

And to say they’re not happy with the cliffhanger seemingly being ruined is an understatement.

One said: “So thanks to the spoiler earlier we can clearly work out who the two couples going home are. Why did they have to announce that Amy had left before the show was aired?”

Another wrote: “Why the cliffhanger? We already know Lucie and George have gone because Amy left of her own free will.” 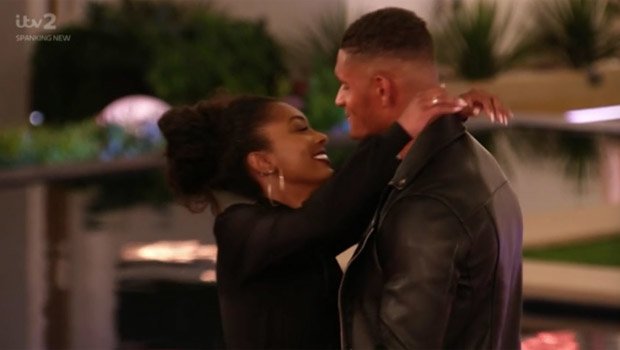 A third tweeted: “An episode isn’t so tense when Love Island have already announced that one of those couples have left by themselves. Clearly the islanders all decide to boot off Lucie and George.”

And someone else said: “Clearly the villa choose to keep Amy and Curtis over George and Lucie, since Amy did apparently leave by her own choice.”

Amy’s exit will be shown in tomorrow night’s episode, but could George and Lucie be safe? 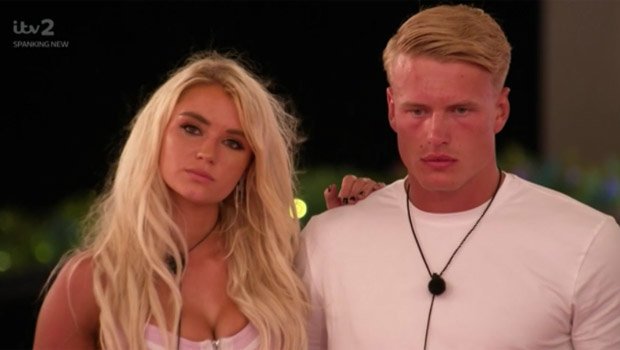 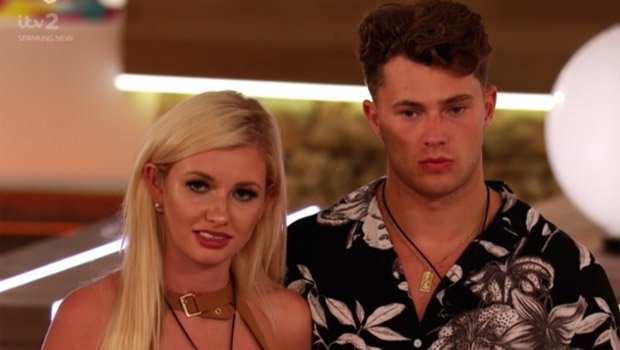 Amy could volunteer to leave the villa rather than see Lucie and George kicked out by her fellow islanders.

But will that mean Curtis will be forced out too?

Ari Aster on the Bright and Dark Sides of ‘Midsommar’