LOVE Island fans spotted Molly-Mae Hague falling through the villa decking as she strutted her stuff in the garden on last night's show.

The 19-year-old was heading towards the other girls on the chair swing in the garden when the mishap happened. 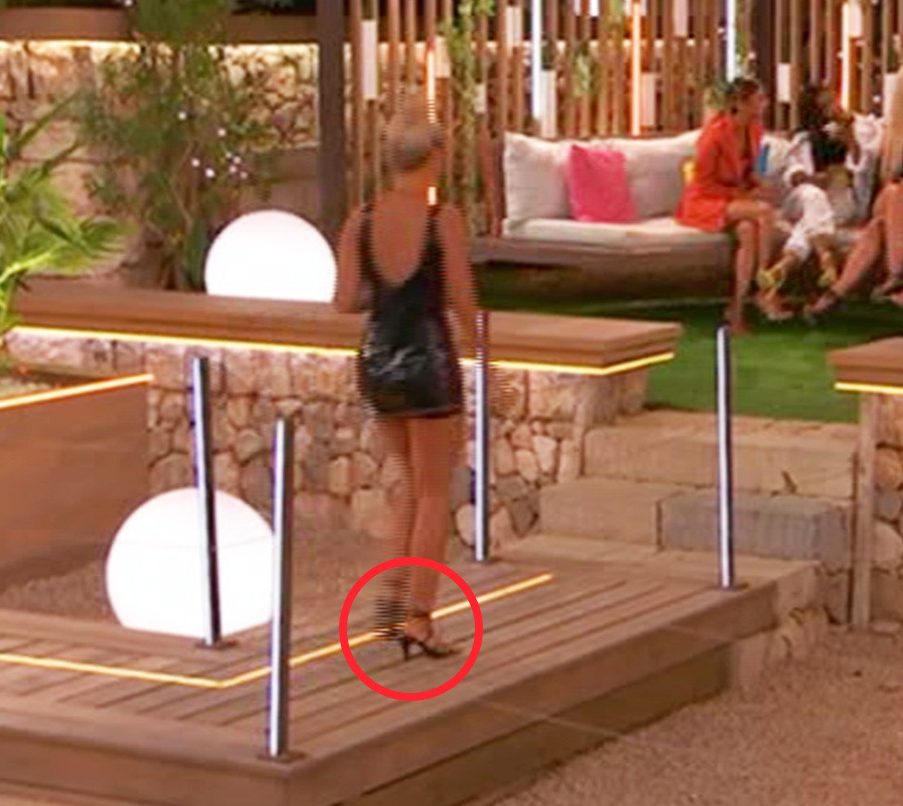 Eagle-eyed fans noticed the blink-and-you'll-miss it moment, with one writing on Twitter: "Did anybody else see Molly Mae's heel slip though the decking, she recovered very well."

Another added: "Just spotted Molly Mae's stiletto drop between the decking and she didn't even flinch, this woman is a queen #LoveIsland."

A third wrote: "Always wonder how the girls heels never slip down the gaps in the decking so I'm happy I just witnessed it happen to Molly x." 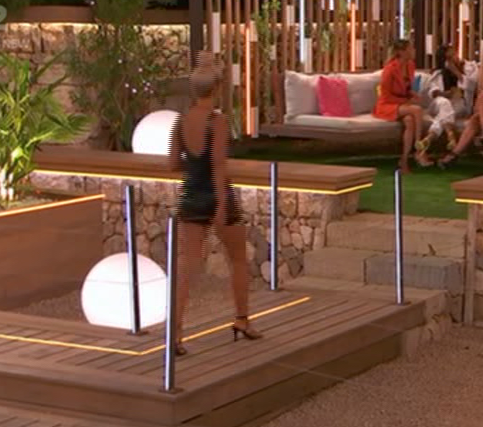 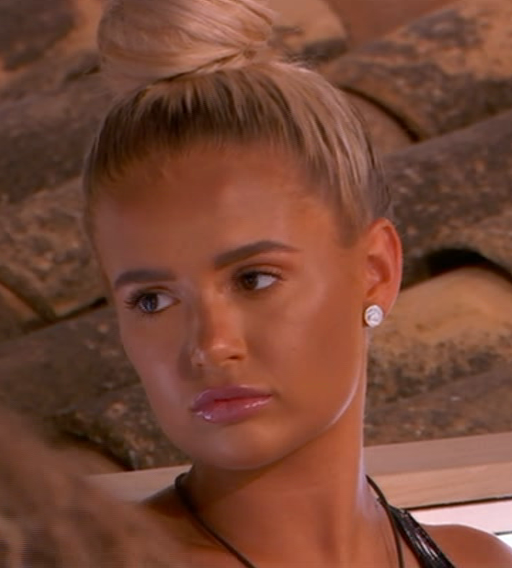 Despite the slip, Molly-Mae barely flinched, and managed to get her heel out of the gap with ease before carrying on her strut to her pals.

Meanwhile, viewers were left in hysterics last night as Molly-Mae's partner Tommy Fury appeared to be reciting Rihanna lyrics as he wooed her.

The boxer – who has become known for his lengthy declarations – pulled the influencer for a chat to tell her he was falling in love with her during tonight's episode.

But as he started speaking those watching at home thought his words sounded rather familiar. 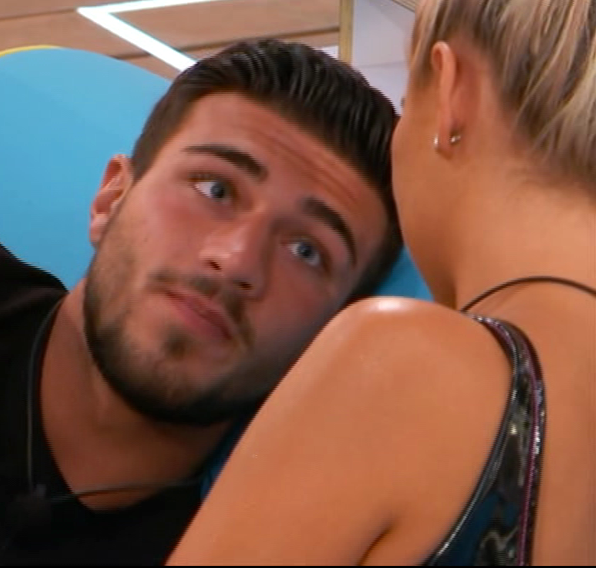 He told her: "I think I'm already falling. How's that? Factor 50. For me, you are the only girl in the world and I mean that.

"I’ve got no interest in any other girl on this planet except you. When I’m not near you I don’t feel me. This sounds cringe as f*** but you complete me."

"I want to make you smile and laugh and make you feel like you’re the only girl in the world.” 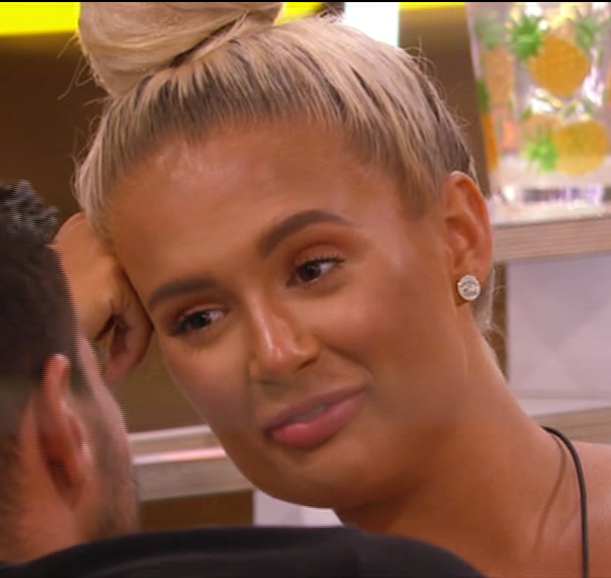